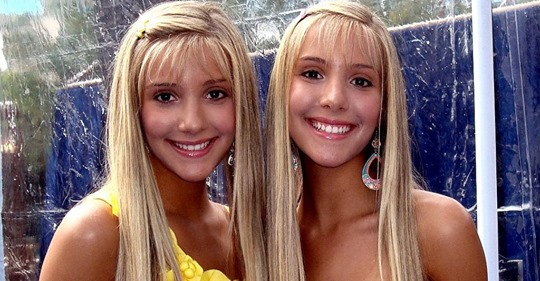 A friend has two twin daughters. He brings them up alone, his wife ran away to a young lover. At the time of the events described, the daughters were 13 years old. The appearance is already model, the mentality is the same.

We sit at his house in the kitchen, drink coffee, and talk measuredly. The front door swings open rapidly, and both heirs appear on the threshold, babbling about something about their own, with zero attention to us. Dad himself is quite peaceful and interested.

– Girls, I can’t understand a damn thing, there’s a mess in the rooms, the beds are not made, and the dishes are not washed. For cleaning, quickly!

To which both girls, synchronously crossing their arms and tilting their heads, gave out.

– You have no right to force us to do anything. We were told at school that there is a law on the protection of children’s rights, it is written there.

There was a pause. The peace-loving mood of the dad disappeared somewhere. He tapped the edge of the table demandingly.

– So, put your expensive mobile phones here, put them quickly, I said. There is no such thing in this law that I would buy phones for you on a tag. And you won’t have internet.

Yes, and there is no need for you, I will also take away the computers. There is absolutely no f***ing law about computers. Forget about your clothes, walk around in felt boots. Jump into sweatshirts.

However, already on the Internet part, one of the girls frowned, and looked around angrily, washing dishes, and from the side of the room, there was a business-like clatter. At the end of the monologue, the stern father smiled.

– Children! They are growing up.