Recently, Monica Bellucci rarely pleases her fans with social events. But the more valuable for followers is every appearance of a brilliant Italian in public. 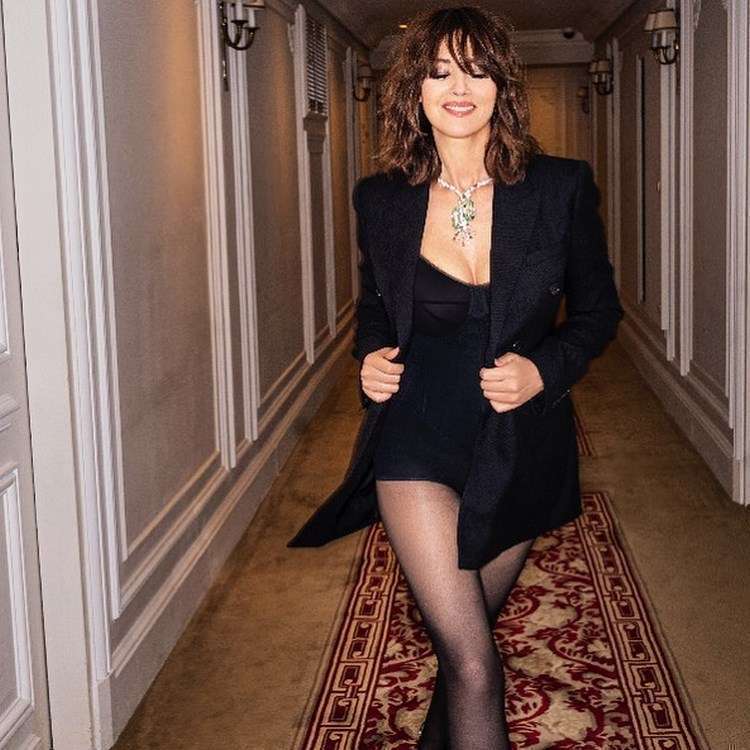 So the other day Monica visited the film festival, held in the Italian town of Spoleto. The paparazzi managed to take some photos of the star while she was on the street. The pictures hit the network, and users did not fail to once again notice how stunning the 55-year-old actress looks. 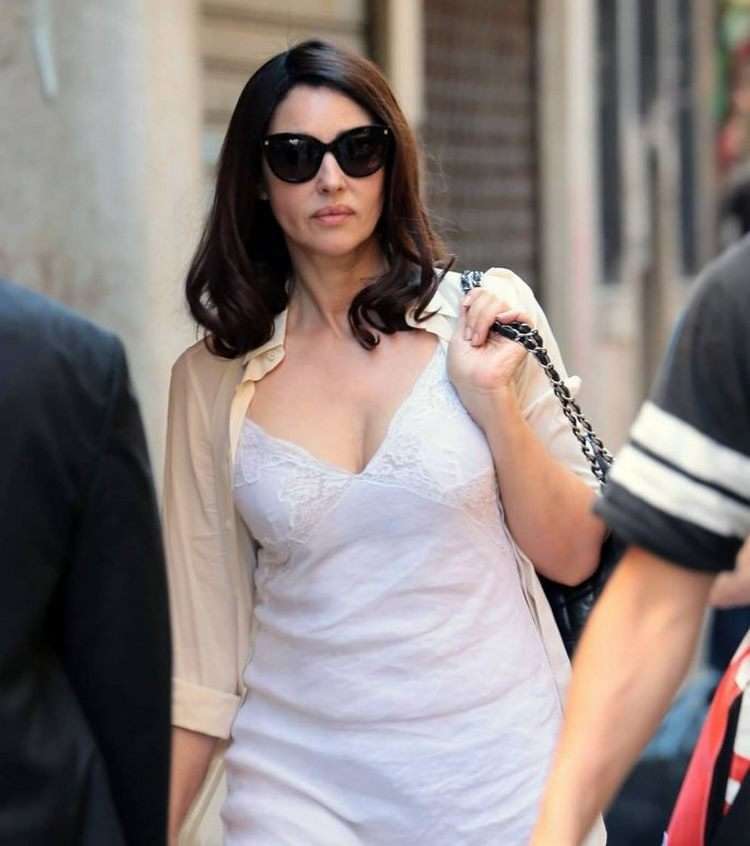 Bellucci was wearing a white dress with a rather deep and bold neckline. From above, the actress threw on a light shirt that covered her shoulders and arms. The image was completed with a black bag and large black sunglasses. 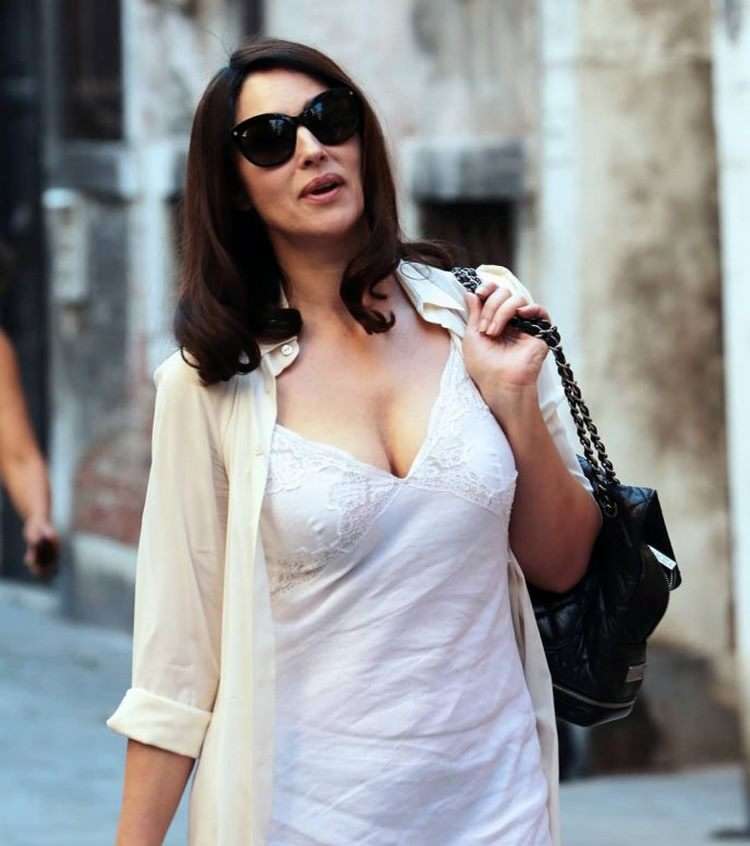 Pictures of Monica immediately became the subject of heated discussions on the network. “Just perfect, how does she do it?”, “I mean, she’s 55? I don’t believe it!”, “Perfect as always”, “Goddess” — fans of the actress wrote in the comments. 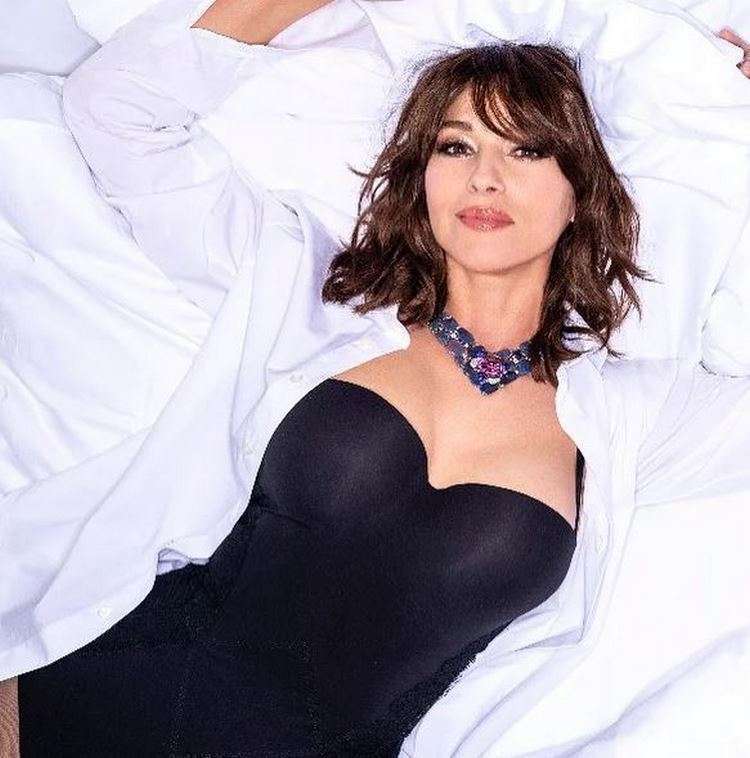