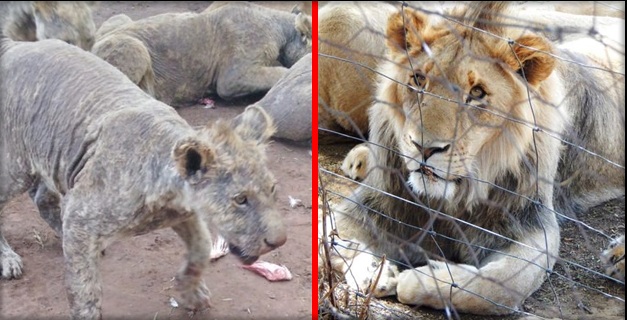 For many tourists, a safari in Africa is an interesting entertainment, an opportunity to take spectacular pictures so that later they can show off on social networks. 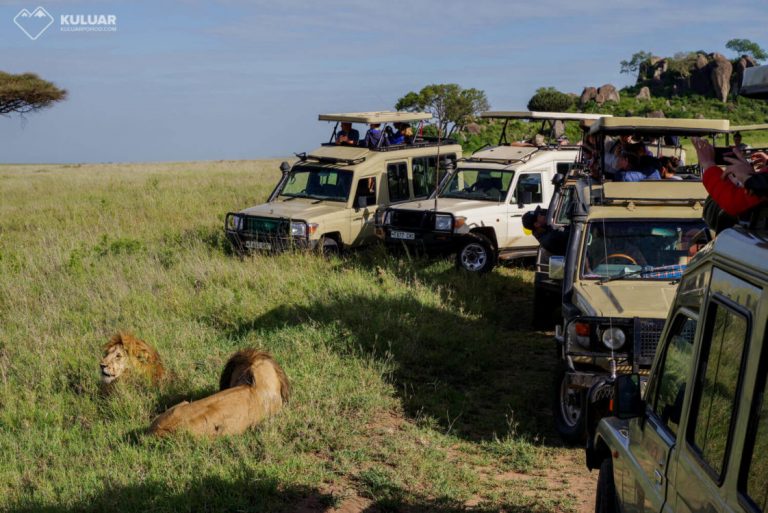 But many people do not even think about the conditions under which wild animals are sometimes kept there. What they might see there might shock them and change their attitude towards safari forever. 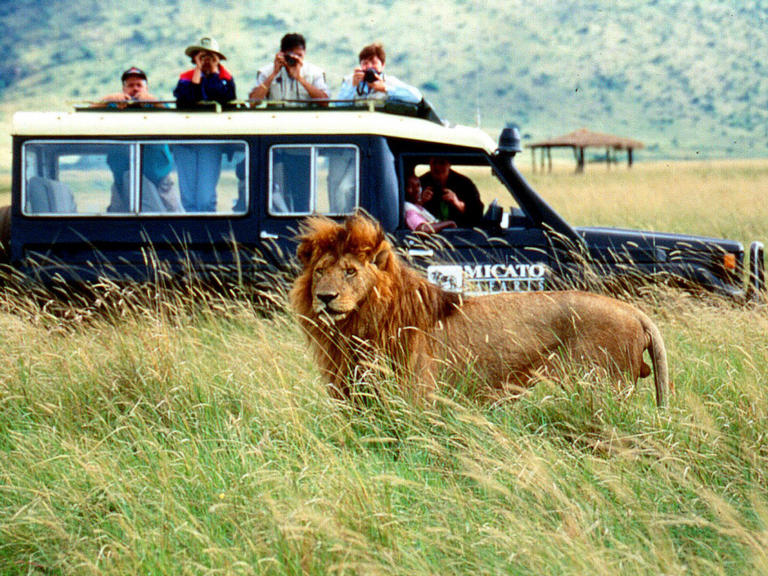 For example, not so long ago, an abandoned kennel was discovered in South Africa, in which 108 lions were dying of starvation. About 30 animals were so emaciated and sick that if they had not been found in time, it would have been impossible to help them. 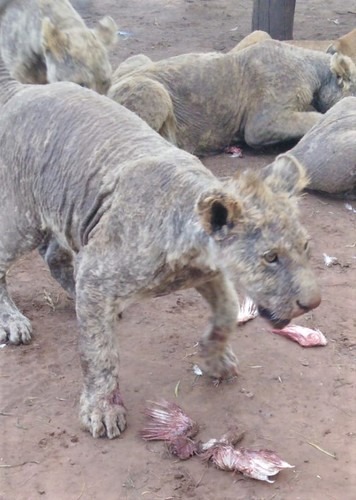 In some enclosures, which were designed to contain two lions, there were almost 30 predators.

Their cubs were also with adult lions, three of them were diagnosed with inflammation of the brain – meningoencephalitis. 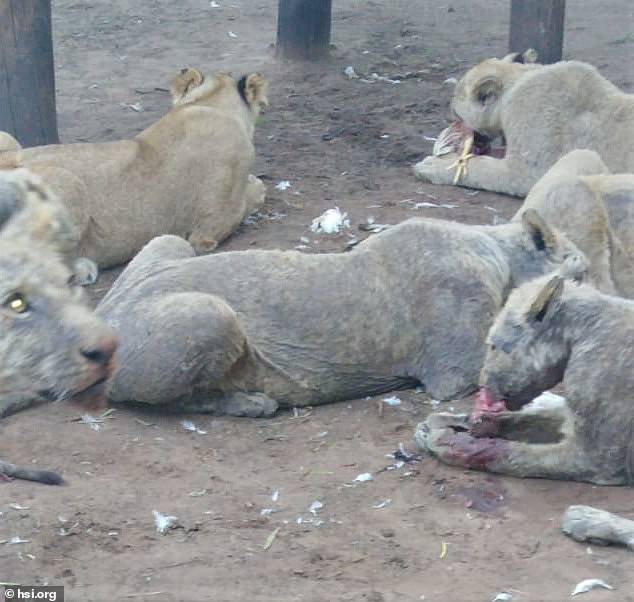 Representatives of the National Council for the Prevention of Cruelty to Animals were horrified by what they saw and called this kennel the most terrible place they had ever seen. 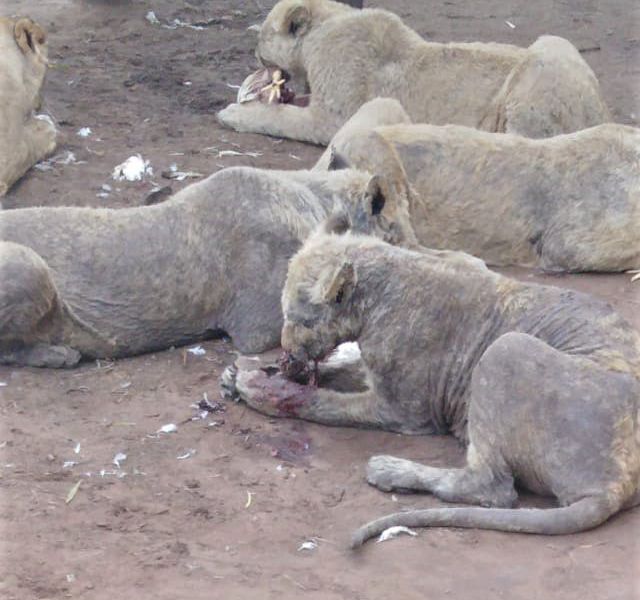 Yang Michler, who is a wildlife guide and photographer, said that there are thousands of such kennels on the continent, and the conditions for keeping animals there are no better.

“If the owners breed lions only to sell their bones on the black market, then they absolutely do not care in what conditions the unfortunate predators are kept!” Yang said. But the worst thing is that lions from kennels cannot be released into the wild because they simply will not survive there. And while this problem is not solved in any way, animals continue to suffer while in captivity.