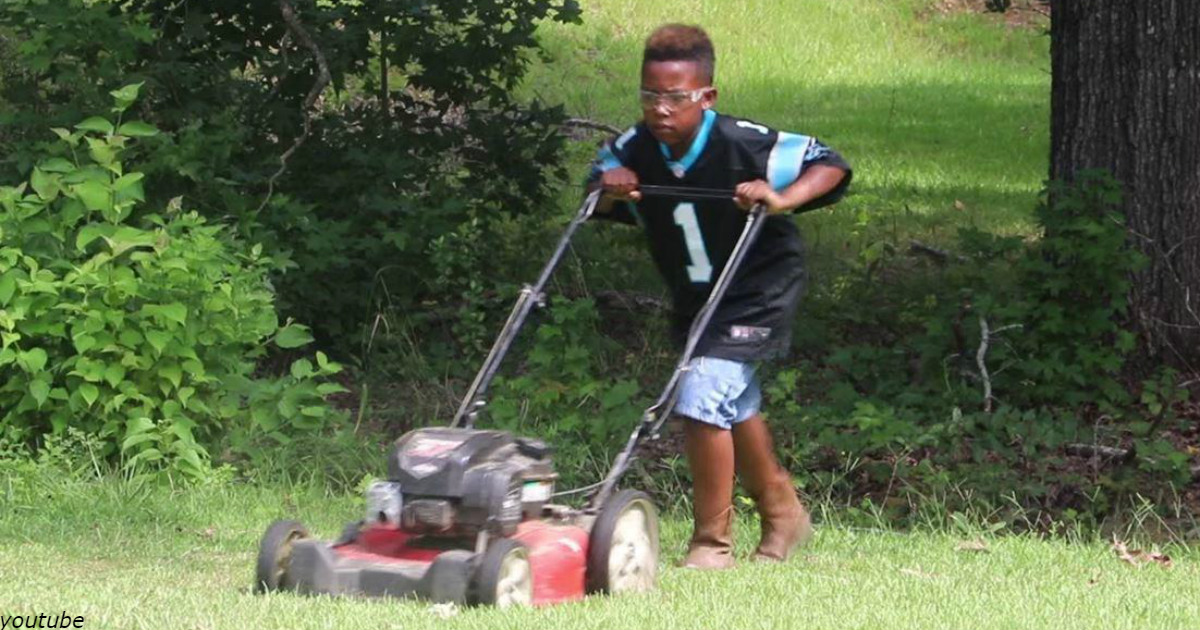 While most kids play computer games or hang out with friends in the summer, Jaylin, 12, is hard at work for the future, writes KSDK.

This guy from Lancaster has a kind soul. “I love helping people. Both close and unfamiliar,” Jaylin said.

So when he decided to start saving for college, he knew where to start. “I started mowing lawns because my cousin is a gardener and I learned it from him,” said the 12-year-old. 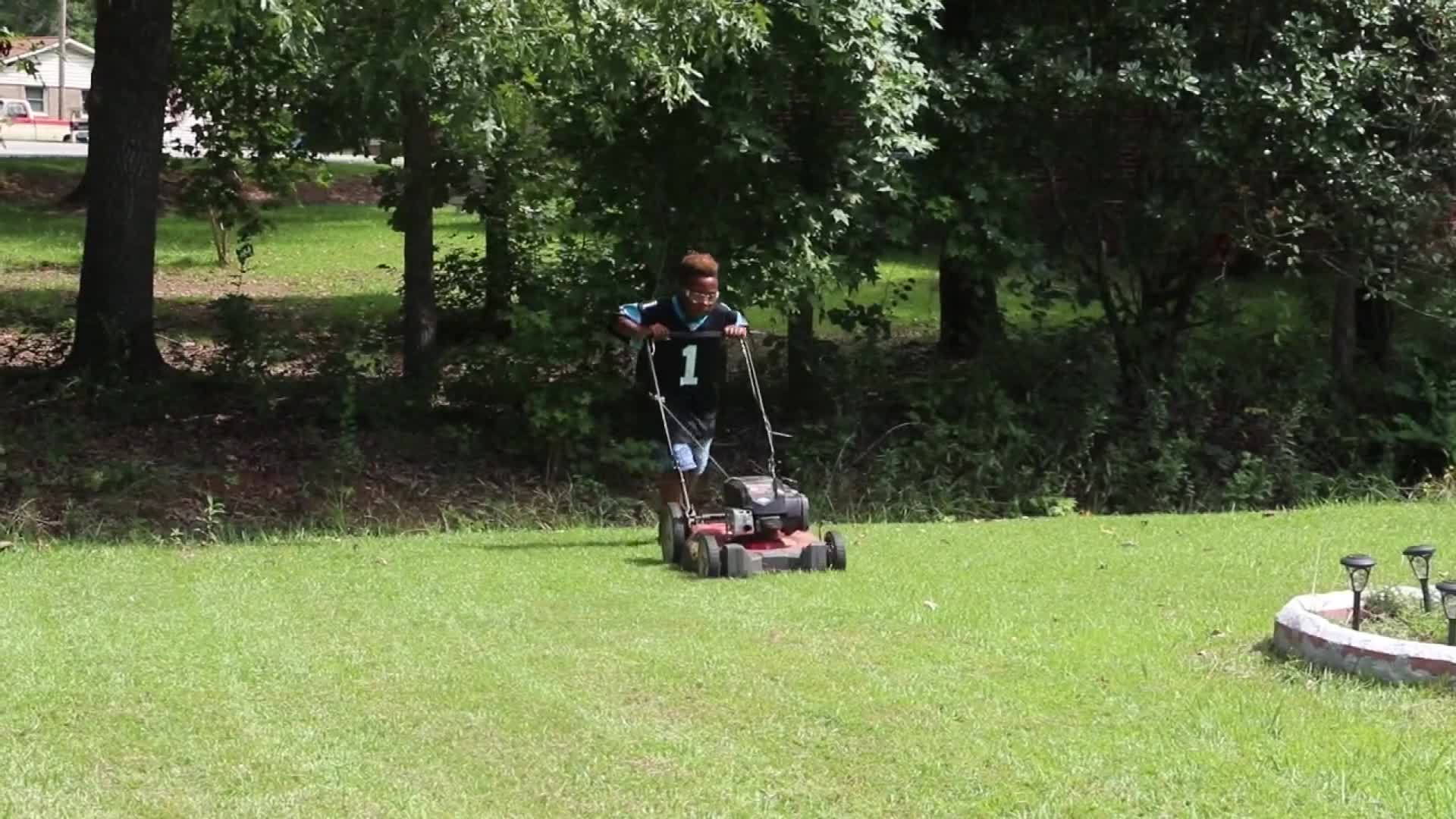 To find clients, he wrote an ad on Facebook. And a man named Joe Lalino noticed him.

“I found Jalyn’s Facebook ad and I was surprised,” Lalino said. “It’s rare that someone is looking for a job at 12, and that earned me respect.”

Lalino said he usually hires professional landscapers to tend the lawn, but something made him call Jaylin. When the boy arrived, Lalino noticed that Jaylin did not have the proper tools to cut his grass.

“He had a small, actually toy lawnmower. So I let him use mine because it’s bigger and better.”

Jaylin and his cousin spent hours mowing Lalino’s lawn, making sure everything was perfect. 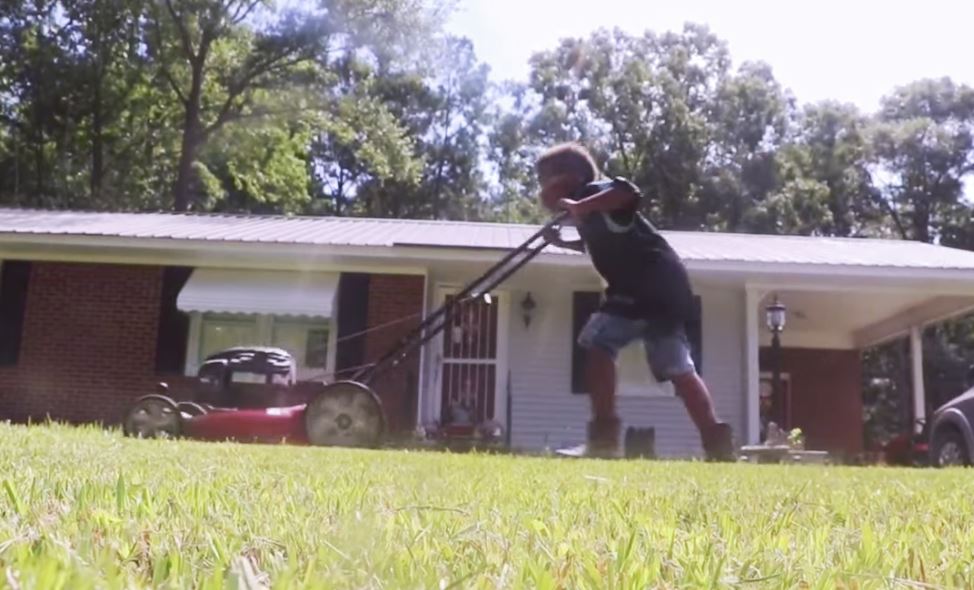 Looking at this, Lalino decided to give the boy his lawnmower for good. A strong friendship immediately developed between them. Lalino even helped him print flyers advertising his services. 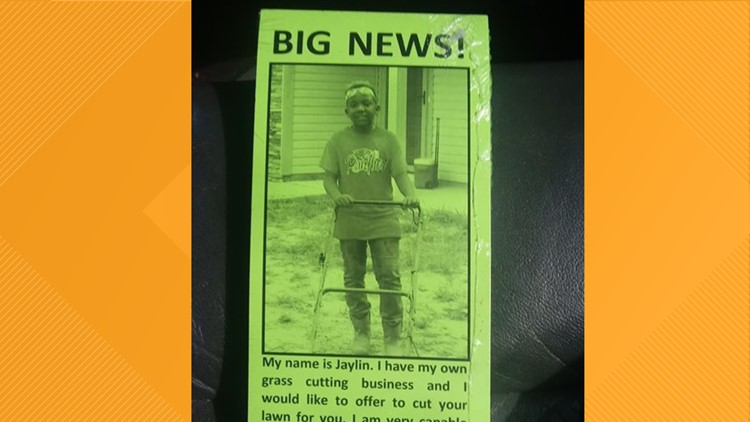 Jaylin said he has mowed over 100 lawns this summer and plans to continue throughout the school year. “When school starts, I will have less time,” Jaylin said. “I’ll have to work after school and on the weekends.” Jaylin believes that his hard work and dedication will help him succeed.