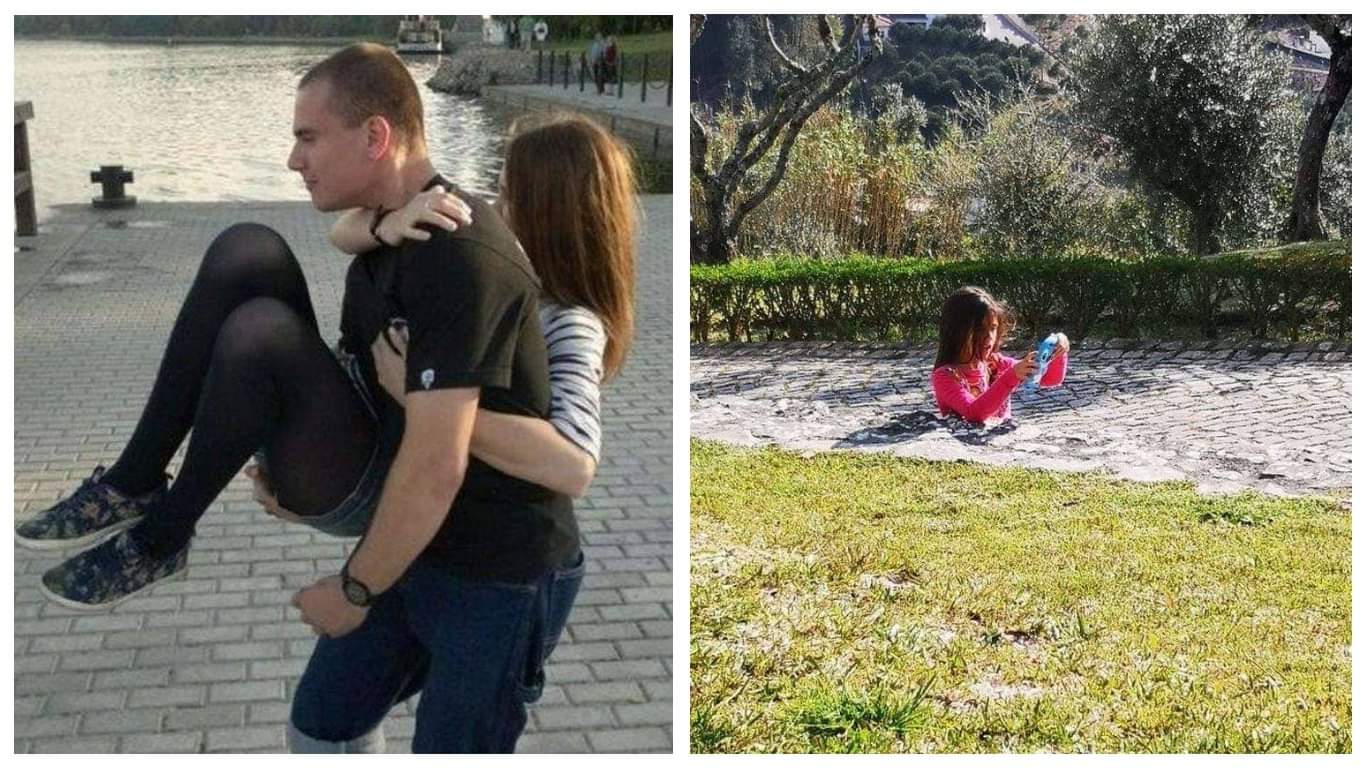 As soon as some slightly unusual photo appears on the network, it is immediately accused of photoshop and other connections with graphic editors.

But you shouldn’t shoot like that from the shoulder, because sometimes there is the most ordinary perspective behind such mind-blowing pictures.

The right angle, angle, and lighting easily turn a photo into a real puzzle for the brain and an unsolvable puzzle for the eyes. But if you spend a couple of seconds on them, then all questions will disappear by themselves! 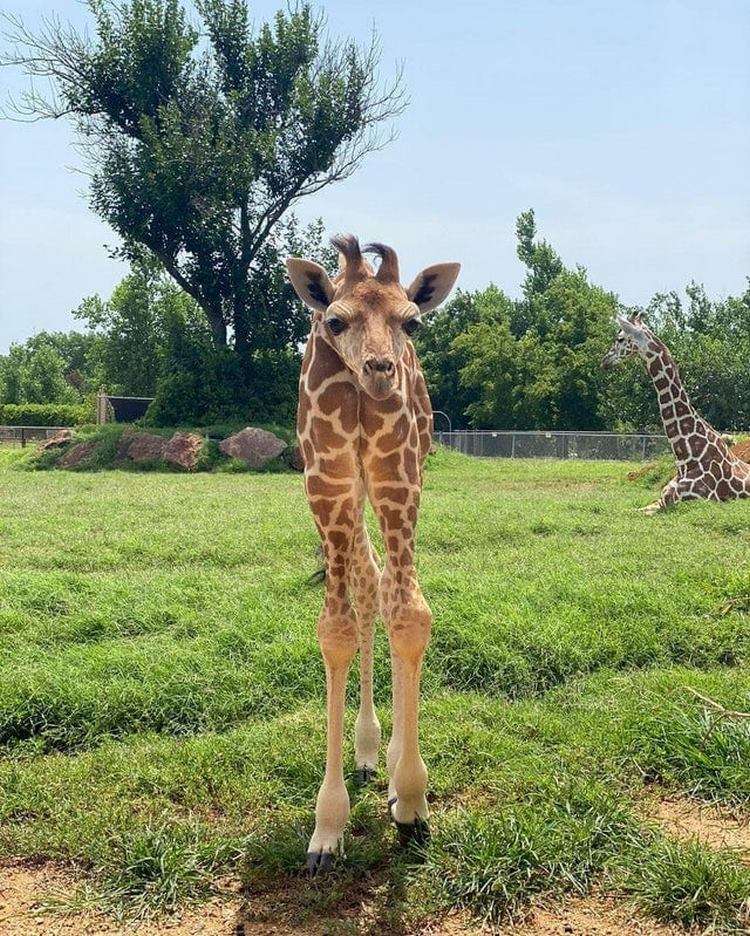 2. Everything is mixed up 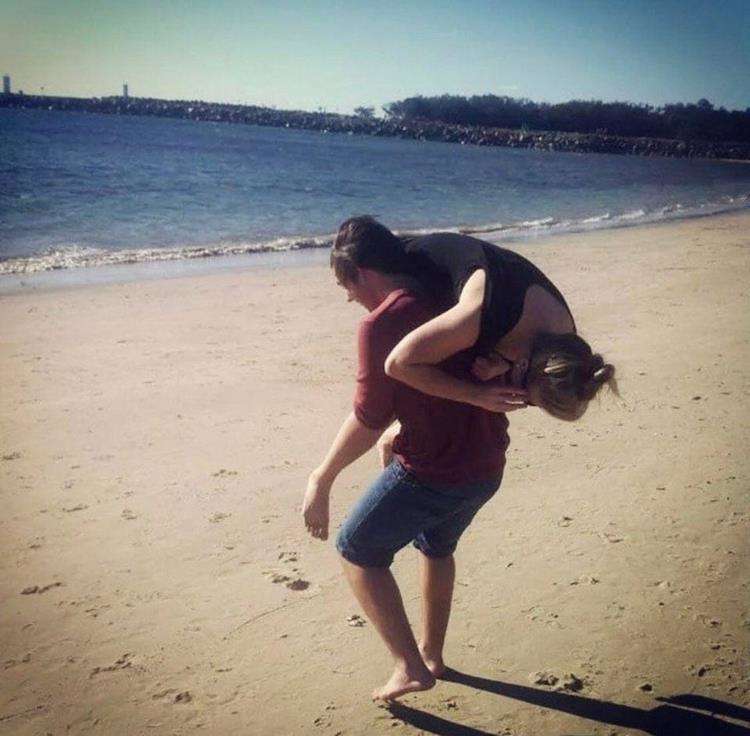 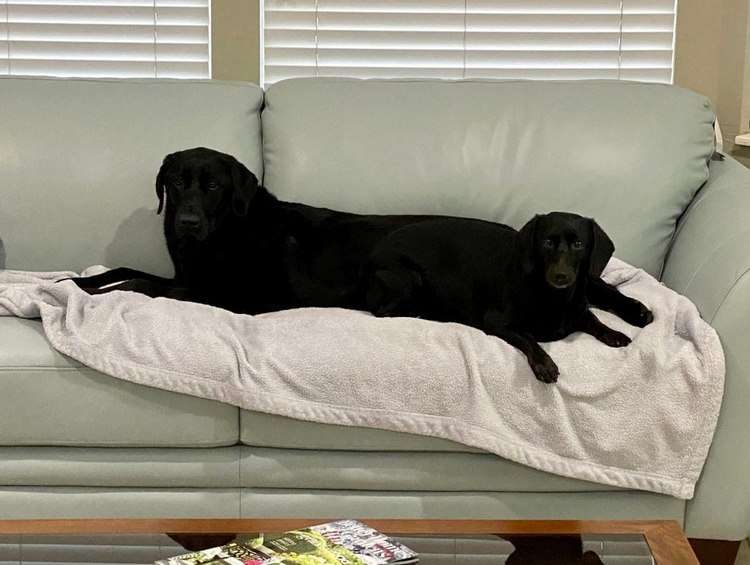 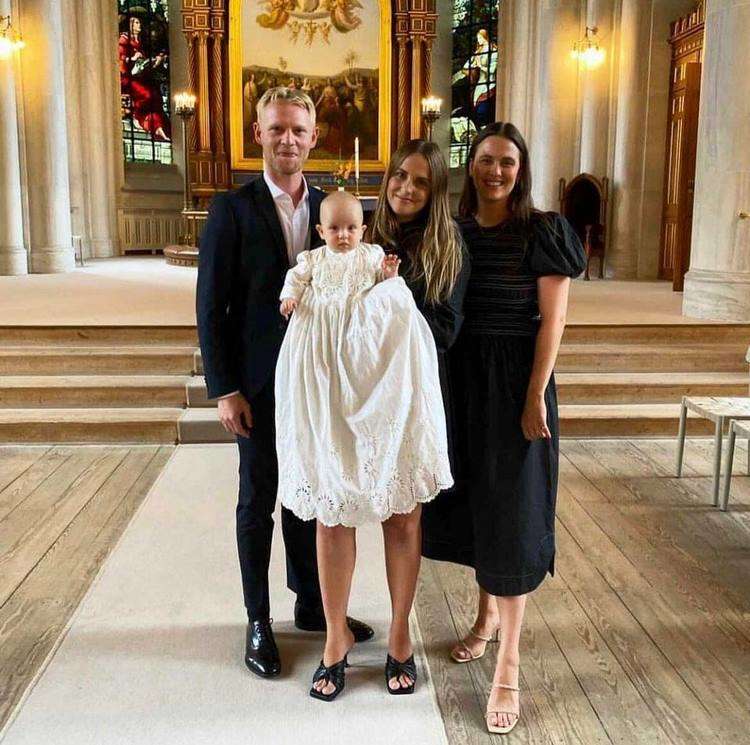 5. Hairstyle at the highest level 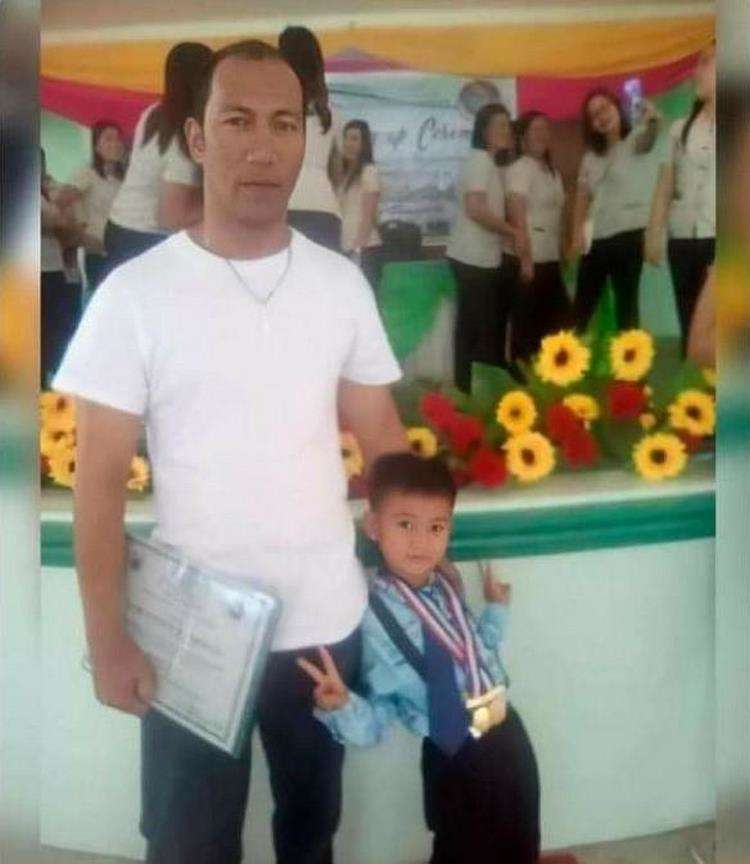 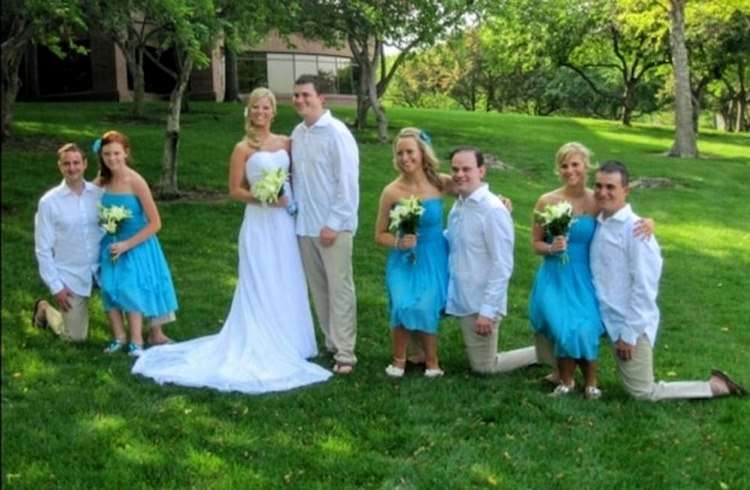 Wedding photos sometimes become a separate kind of comedy, because it is sure to be something that goes wrong. And on this holiday every second is documented!

7. Due to the light, it seems that the door is slightly moved 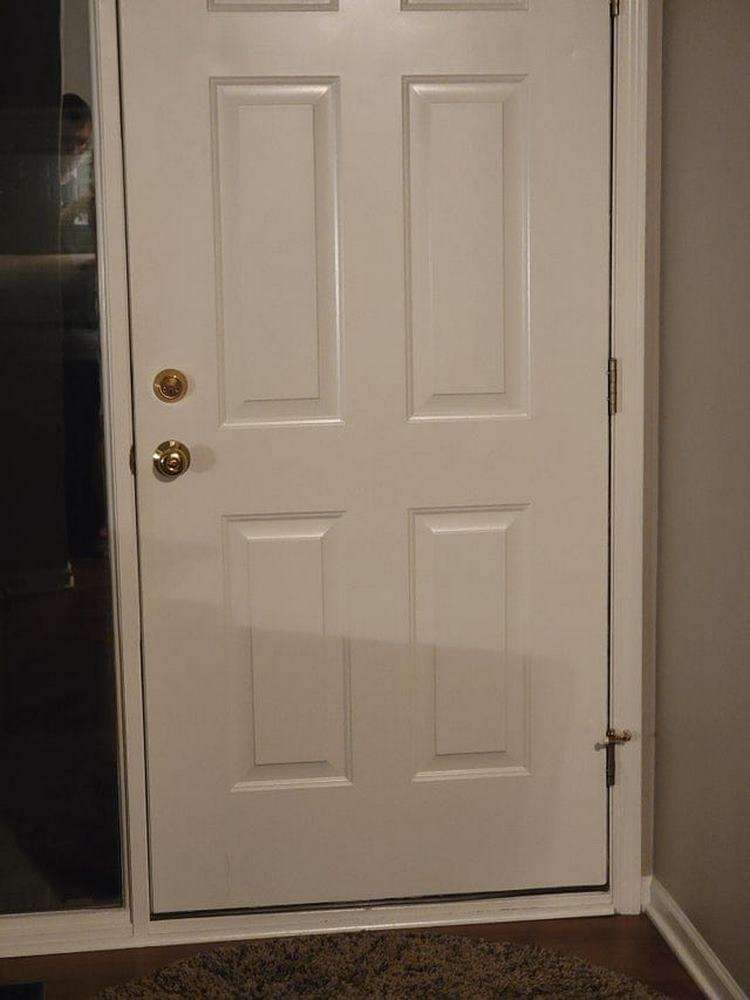 8. It seems that this lady’s bike is too small 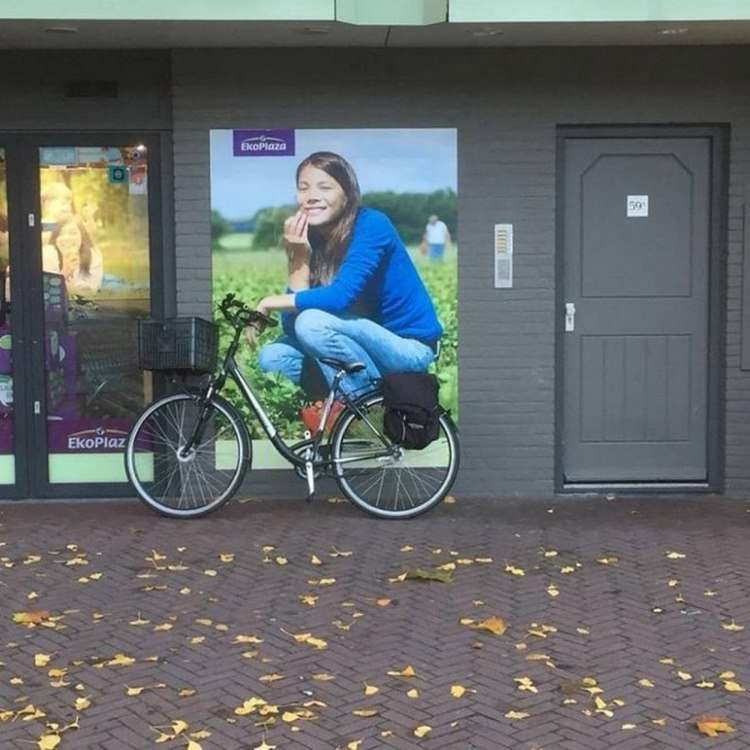 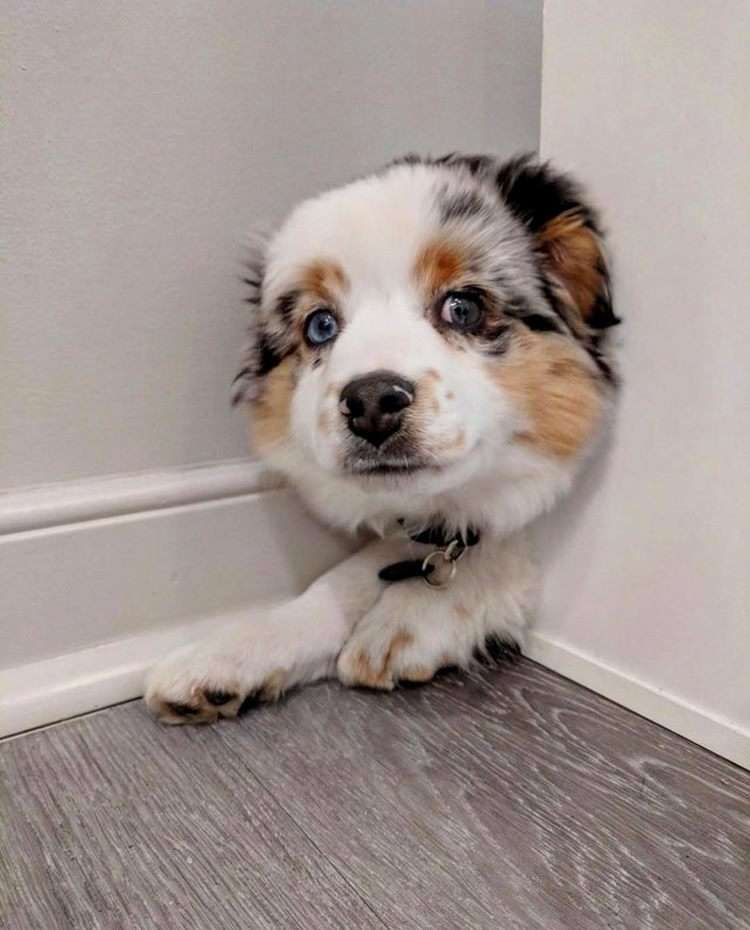 In fact, the dog is in perfect shape and is not stuck anywhere. He just peeks out the door.

10. A photo of the brothers looks like a collage in the style of “Before and after” 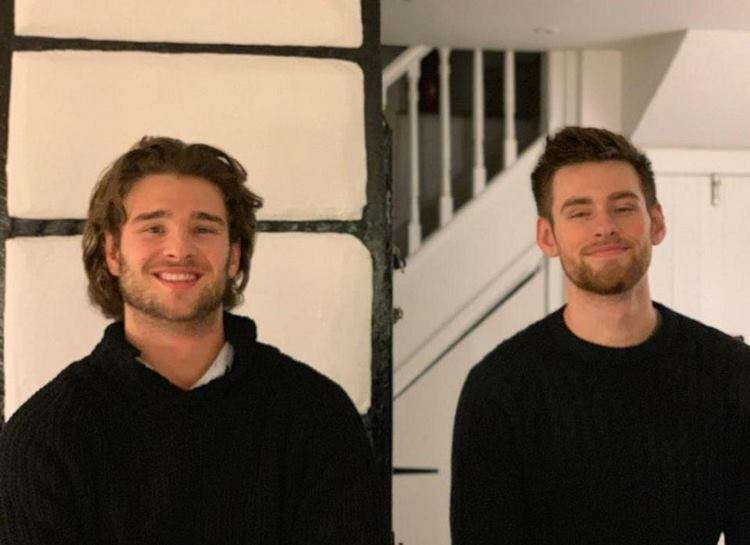 11. A woman will stop a galloping horse, and will carry her boyfriend home 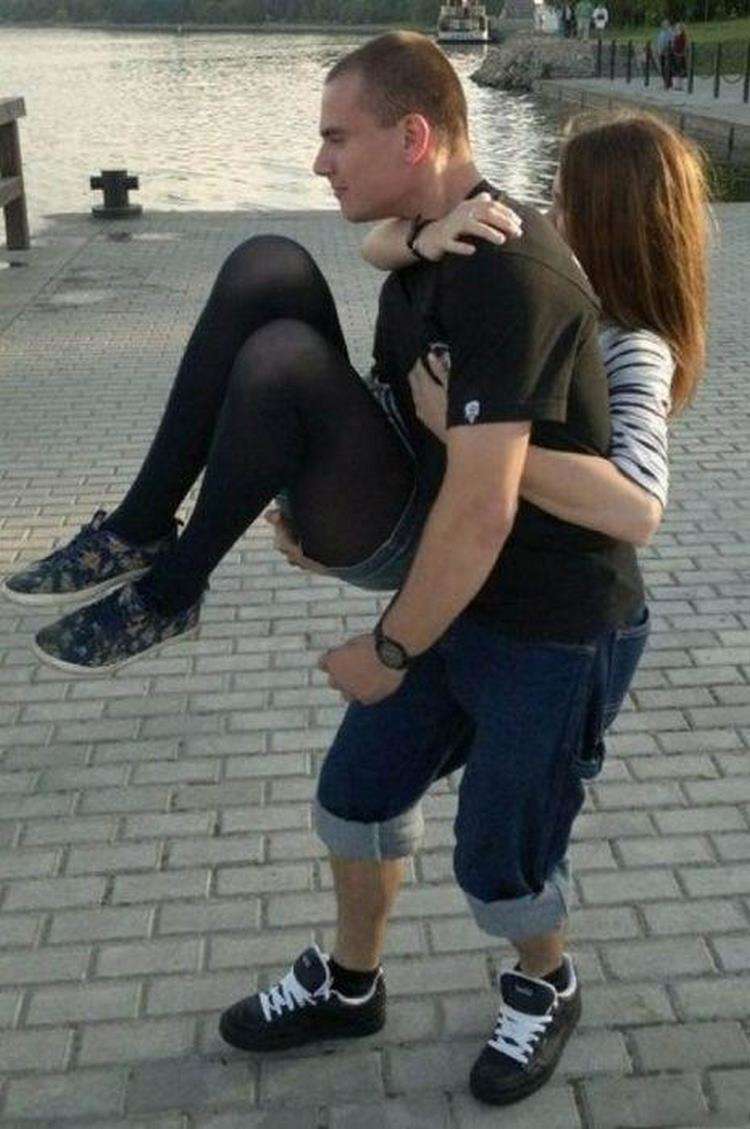 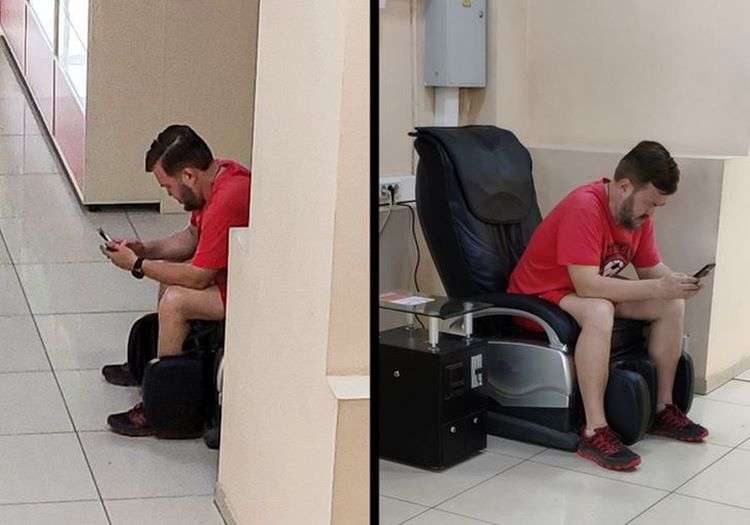 13. And where is the other half of the girl? 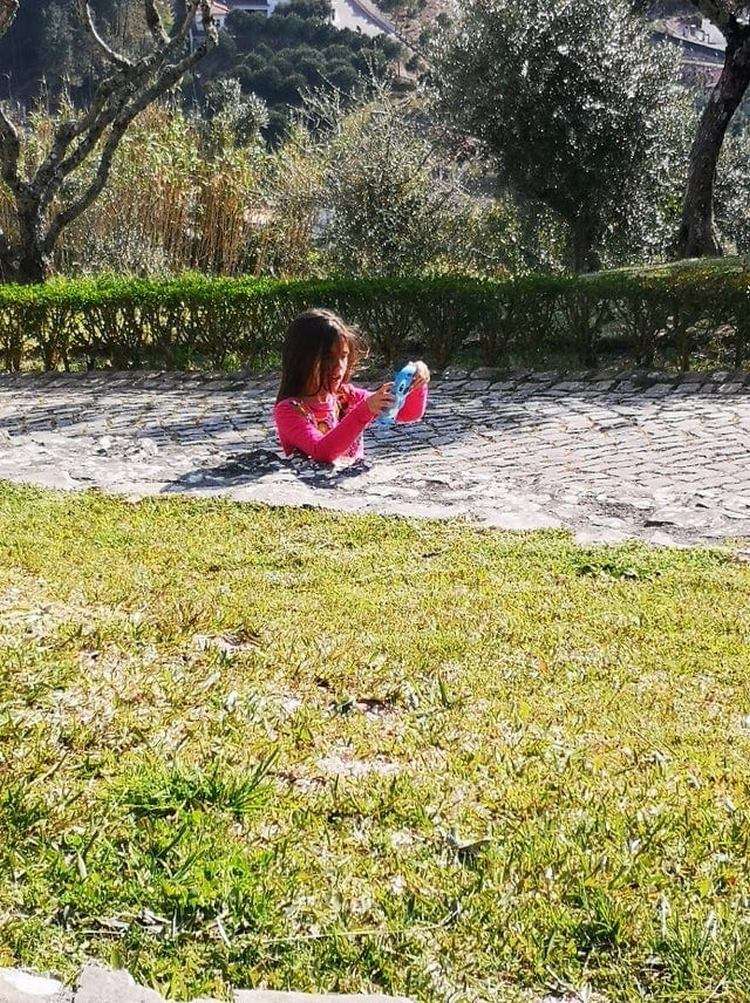 Everything is fine with the child, no one has divided her in half. Her lower body is simply covered by a high platform with a lawn, and the girl herself is standing on the path. 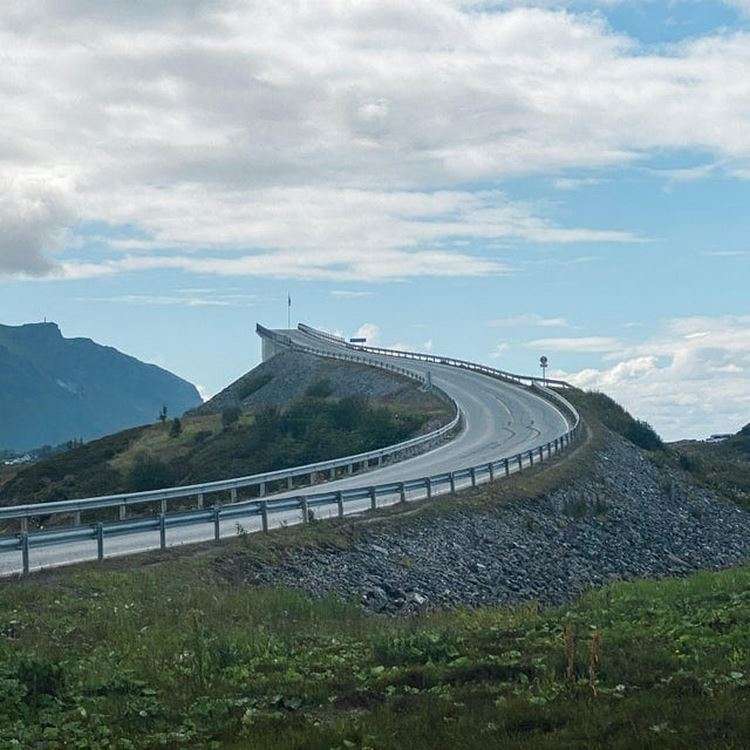 15. When you completely forgot about leg day 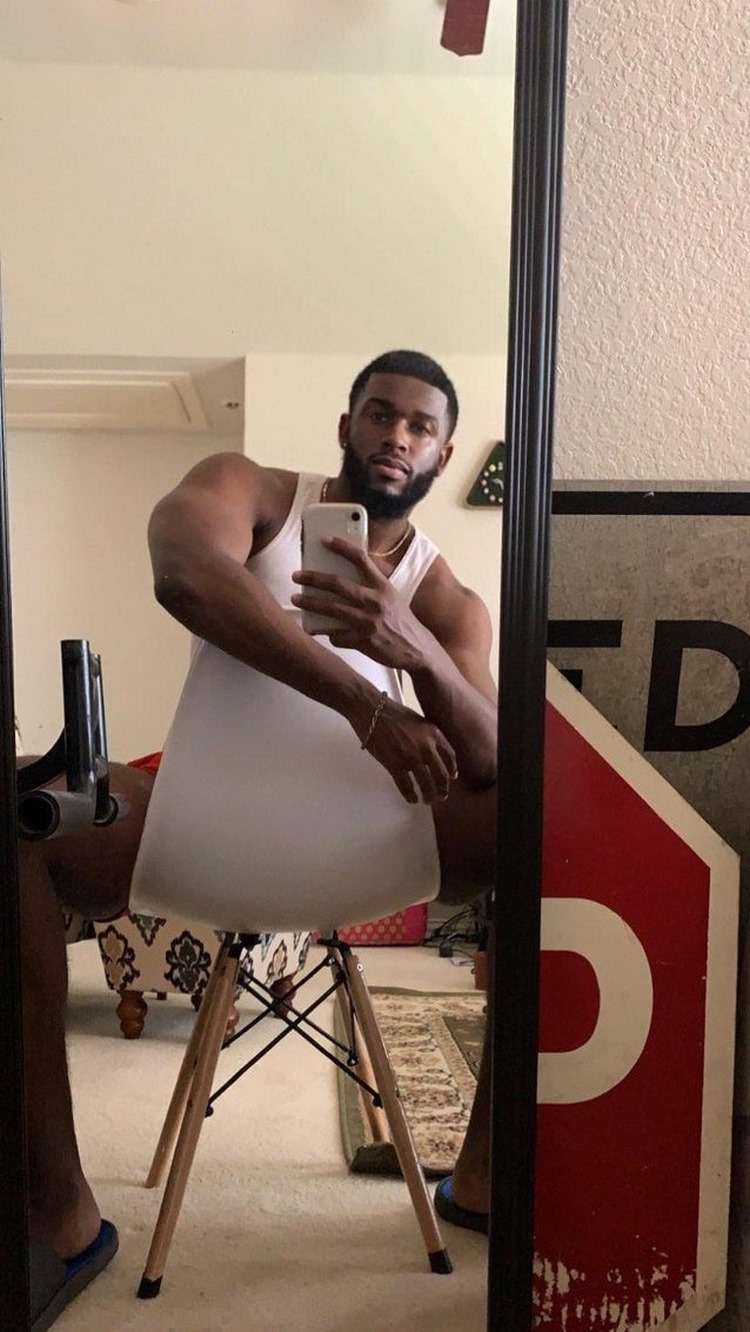