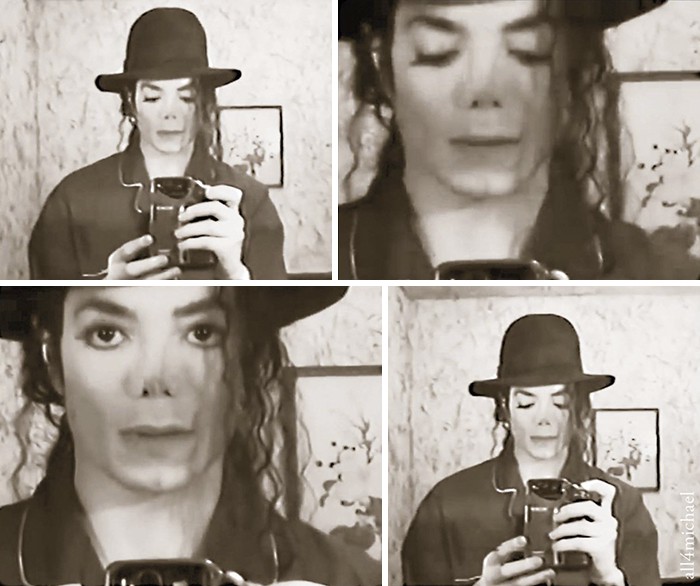 At first, it was strange, but now it’s ubiquitous – it’s about selfies. Nowadays, people taking selfies look very sane and adequate, but this was not always the case. In the recent past, such shots were rare (“was there really no one to photograph you?”), But they still occurred. We invite you to take a look at retro shots of celebrities who took selfies before they gained mass popularity. 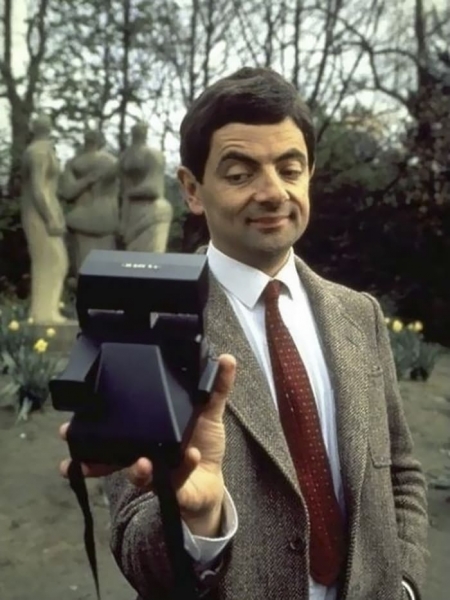 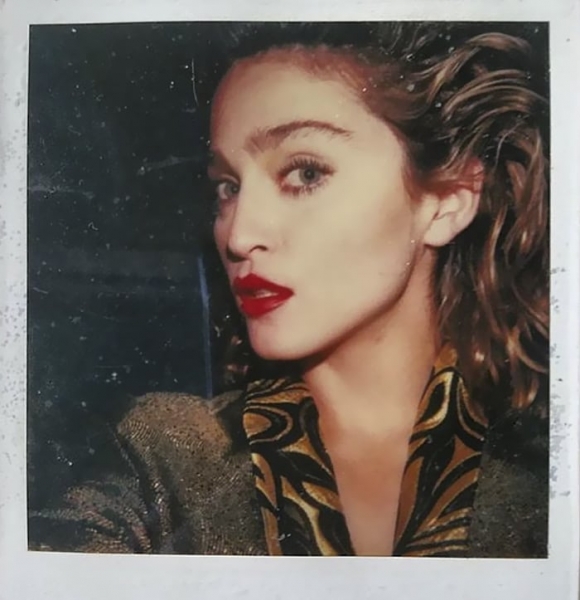 3. Stanley Kubrick with his daughter on the set of The Shining, 1980 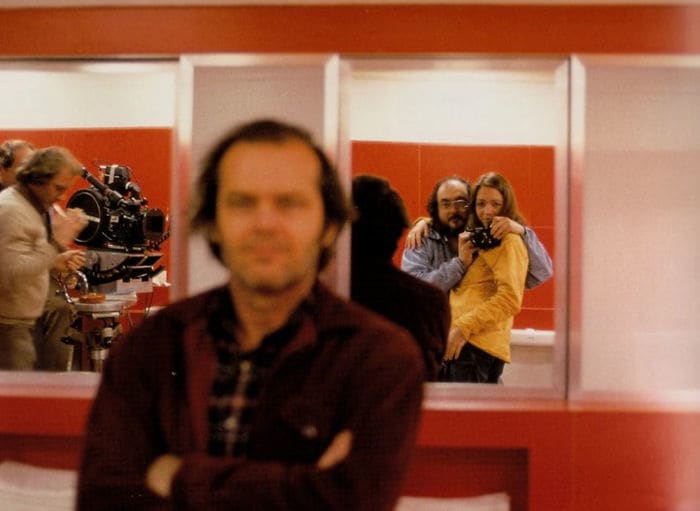 Jack Nicholson probably thought they were filming it. 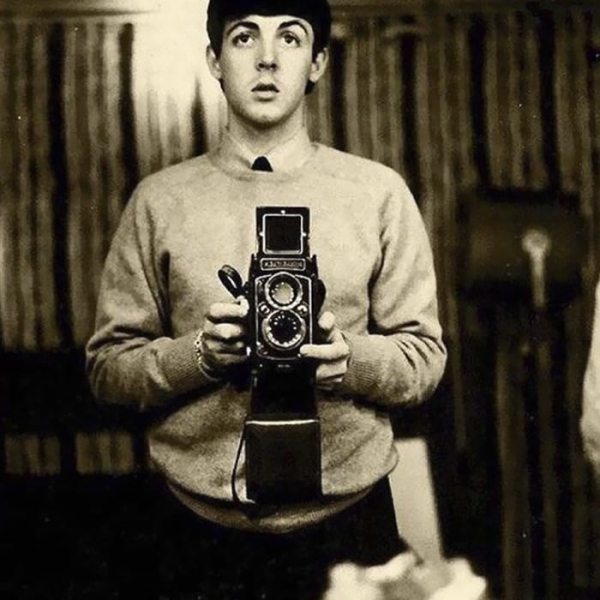 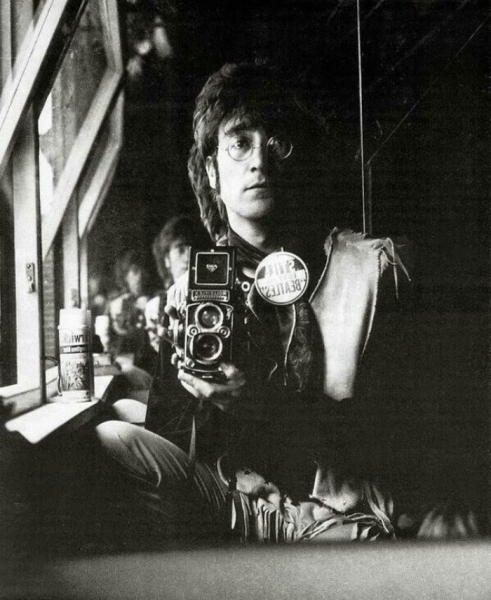 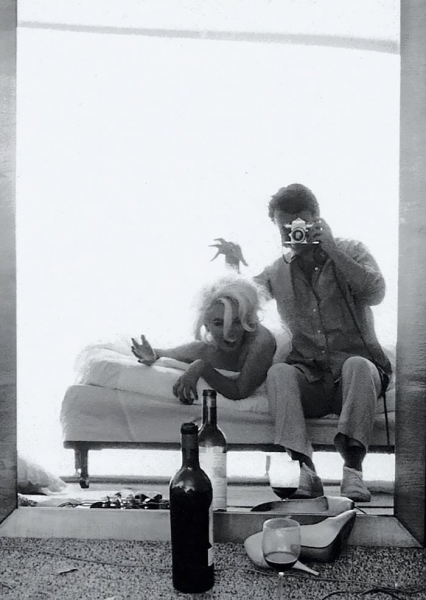 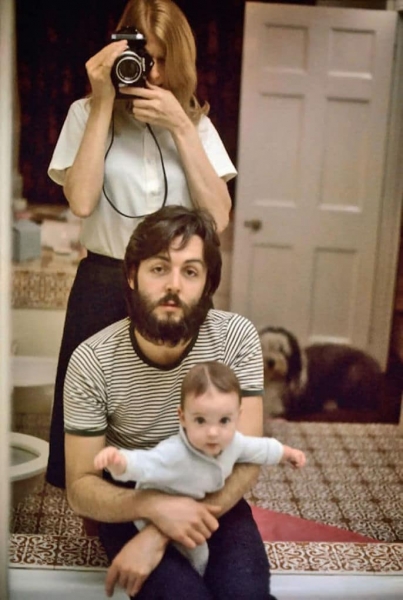 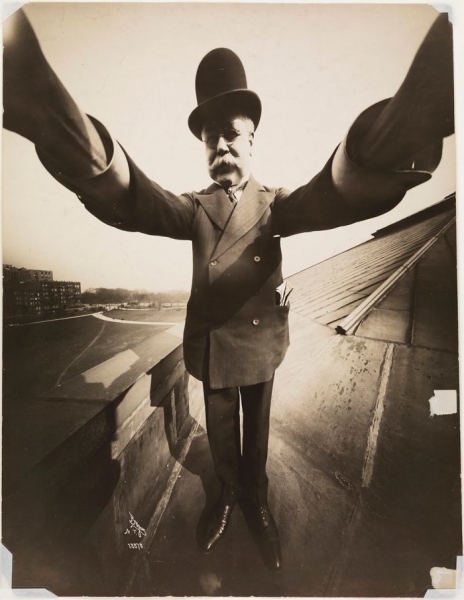 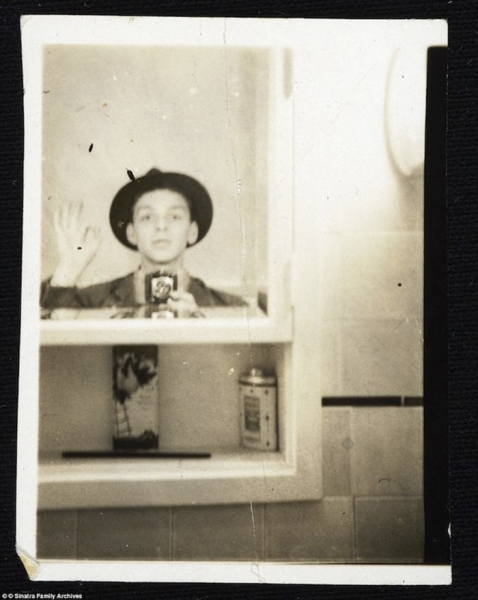 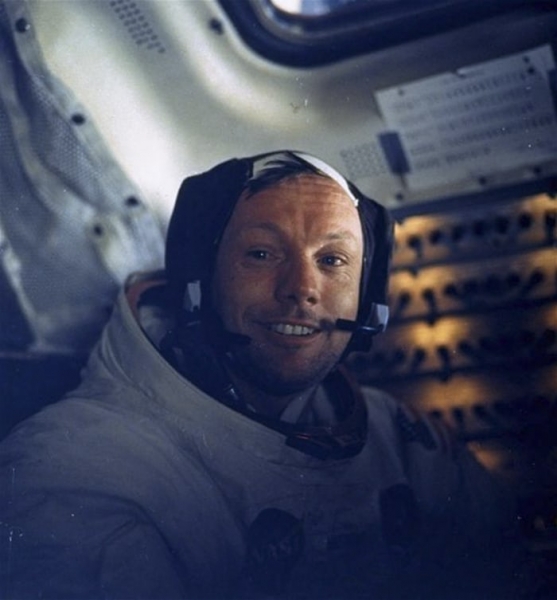 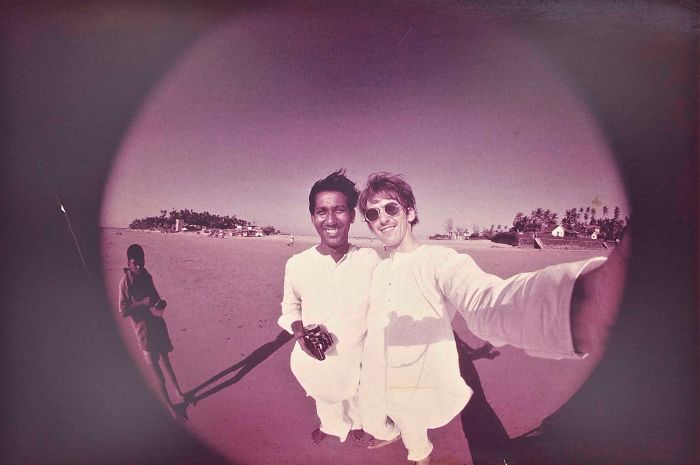 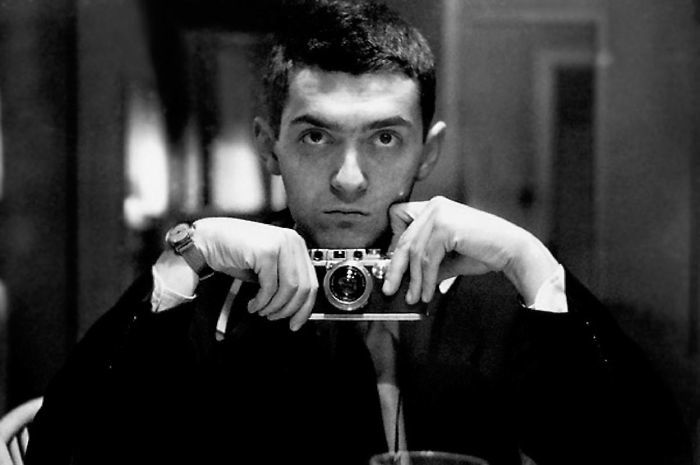 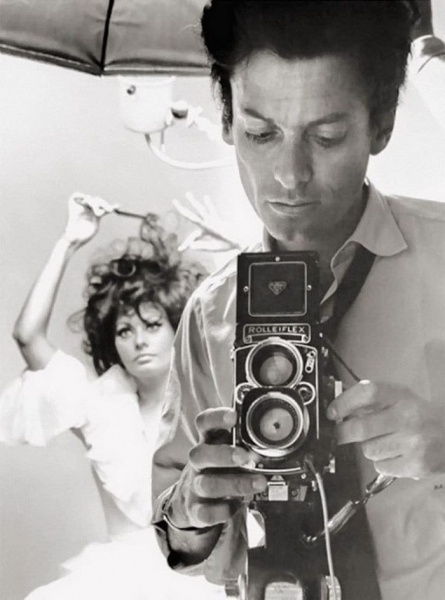 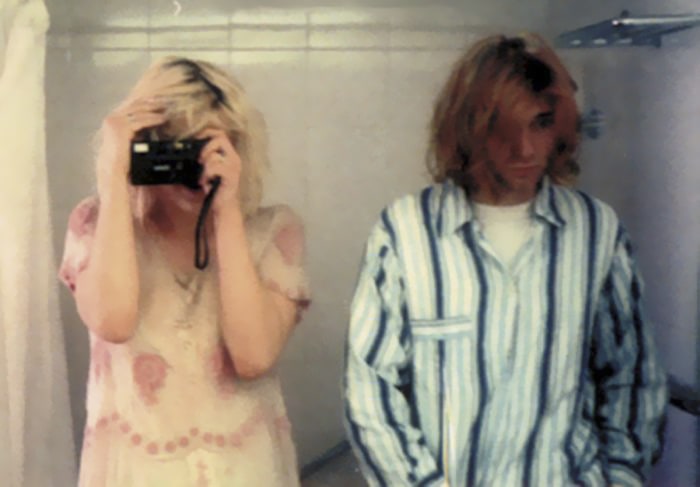