When Jay Barham and Linda first met, he was 17 and she was 51. At that time, the woman was divorced and raised two children but did not stop looking for true love. The couple met in driving lessons in 2000 and immediately hit it off. A year later, Jay and Linda got married. 18 years have passed since then, and this is how they live today.

Despite the big difference in age, a passionate romance began between the heroes of the story when Linda taught the guy how to drive a car. Relatives and friends of the couple were shocked by their relationship. Today they are 36 and 69 years old, but the lovers claim that their feelings have not faded. 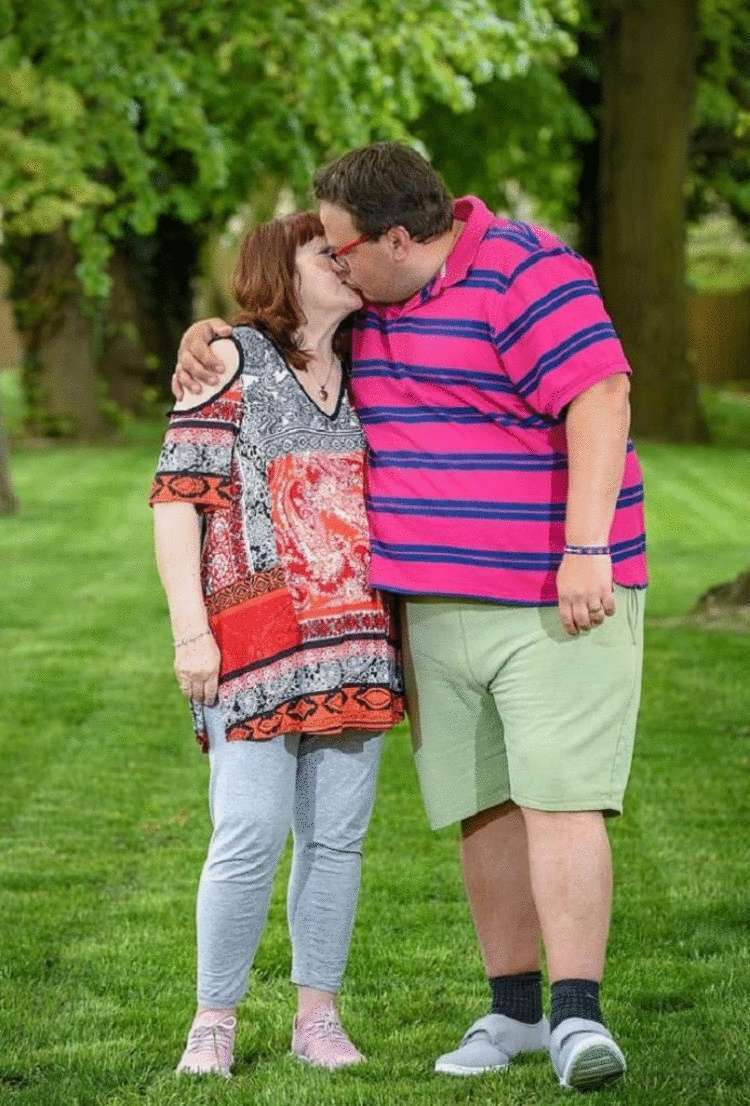 Linda and Jay’s complete understanding began from the moment when they found out that they love the same music, and when one of Elton John’s songs played in the car one day during a lesson, the student and teacher instinctively kissed. 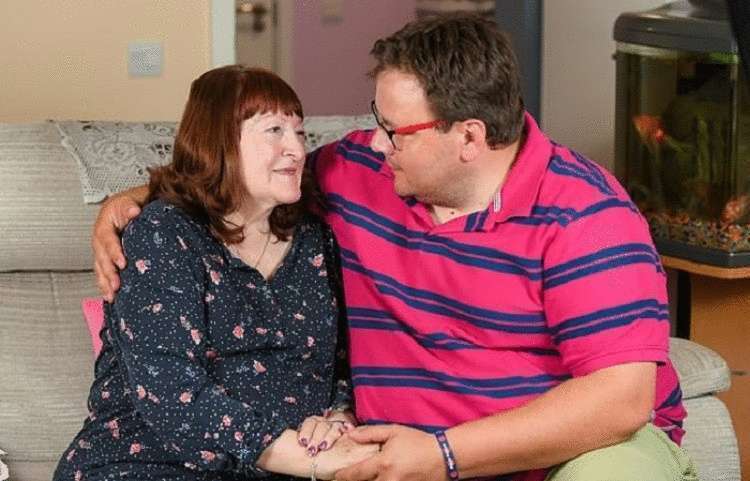 Prior to this, Jay already had girls, however, for several days after the kiss, he tried to recover in order to decide to invite Linda on a real date. The woman was very worried about their relationship because her young man was the same age as her son Simon. Some still respond inadequately to their union. 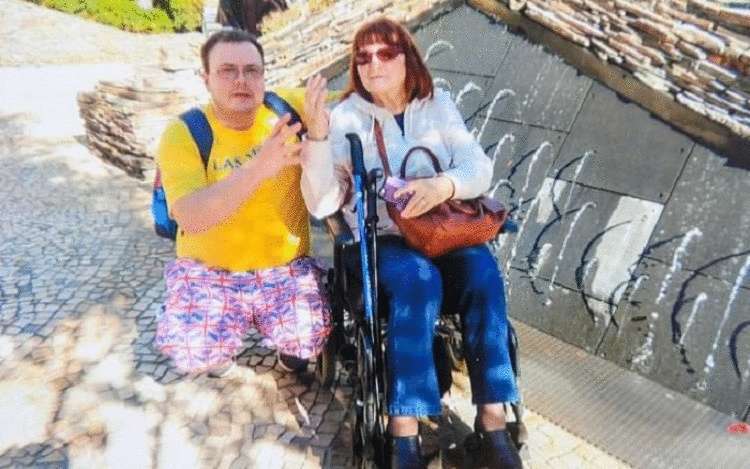 Linda is also raising a 13-year-old daughter. Both of her children were shocked by her new friend but accepted the situation because they wanted their mother to be happy. 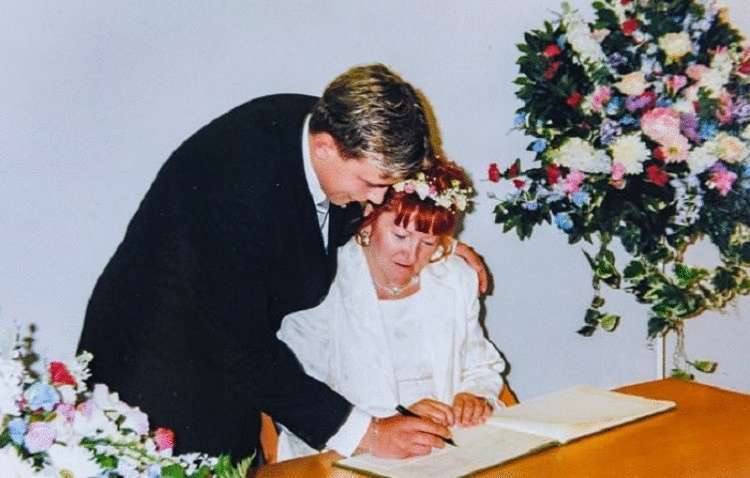 Jay’s new passion turned out to be more than ten years older than his parents. The latter suggested that their relationship is just a temporary hobby. But after 8 months, the lovers got married, not paying attention to the fact that the wedding was scheduled for Friday the 13th.

The couple founded their own business – a small cafe and a bakery, which were located near their home. When Jay lost his mother in 2014, the couple’s relationship grew stronger as Linda helped him get through the bereavement. 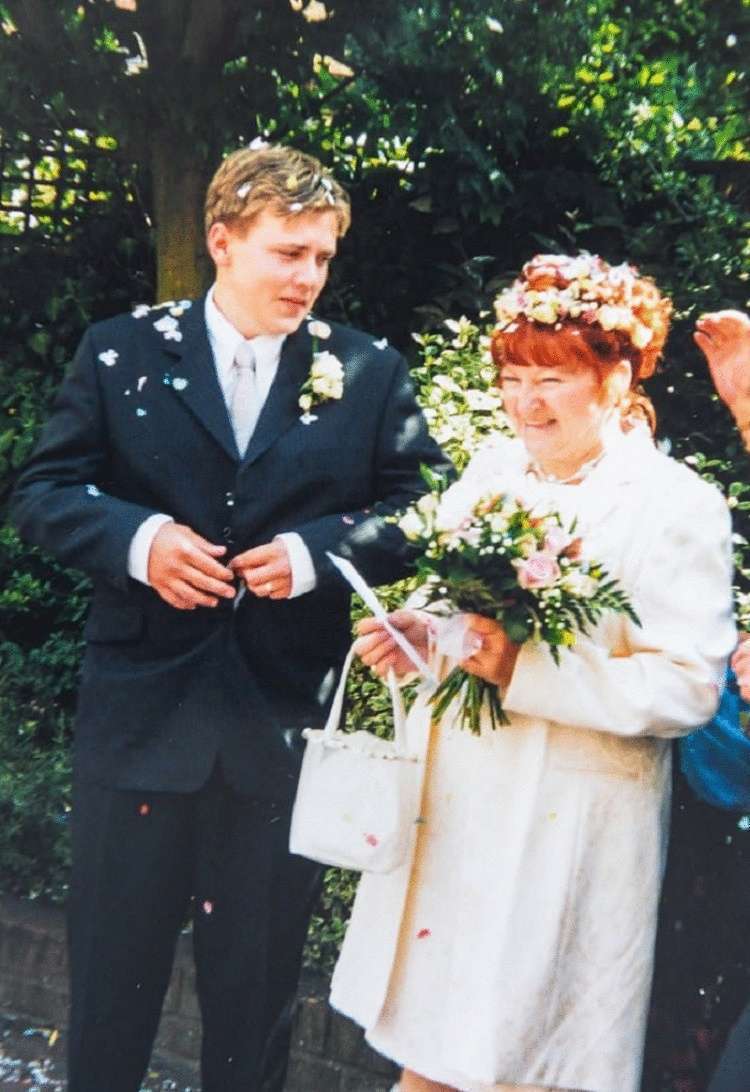 Although lovers often hear extremely unpleasant comments from passers-by, they do not worry because of the negative opinions of others. Some mistake Linda for Jay’s mother. And one ill-wisher broke the windows of their car. But they continue to love each other, despite all the obstacles.

The Secret to a Happy Relationship.

At the beginning of the marriage, Linda could still have a baby, but Jay did not want to become a parent. He believes that he is one of those men who will forever remain a child. Instead, he enjoys taking care of his wife’s seven grandchildren, who range from 4 weeks old to 18 years old. 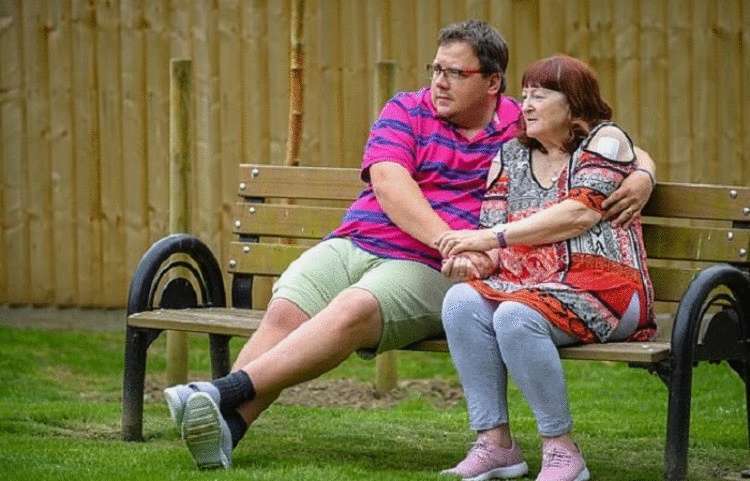 According to Jay, he is not afraid to be alone when his wife is gone, as he prefers to live and enjoy today. He is happy that his adult half can always listen and understand his feelings. 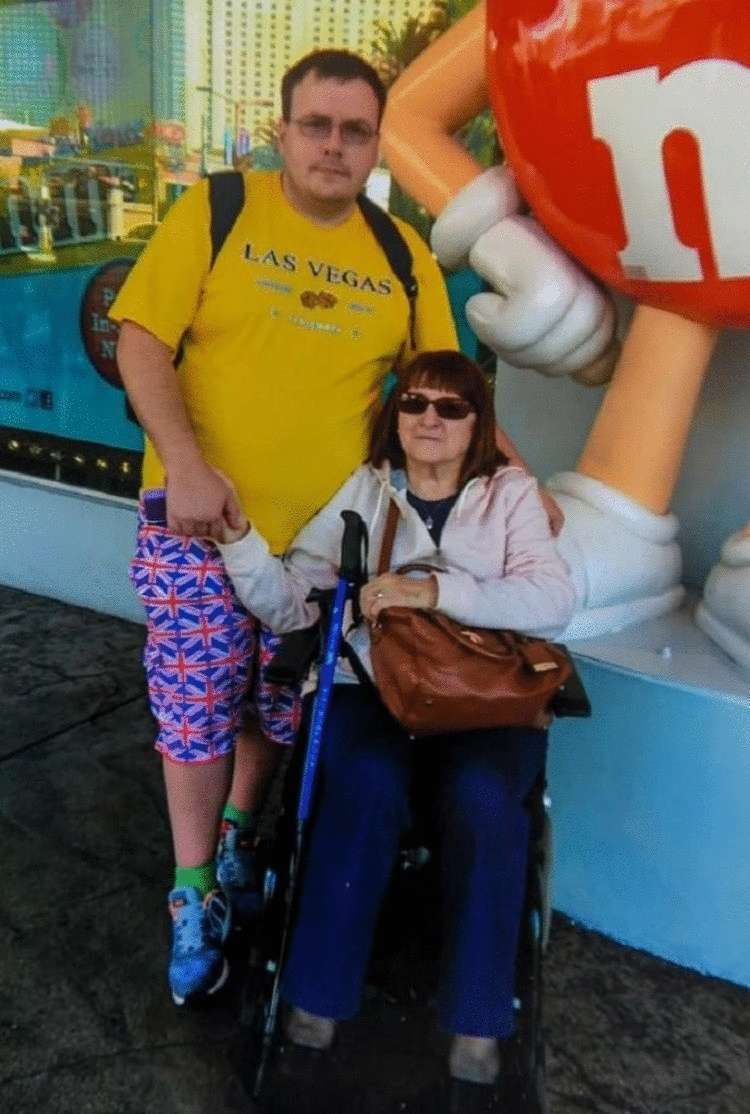 The couple does everything together. The only object of their disputes is the wayward cat, which is not easy to educate. Weekends lovers usually spend on their farm.