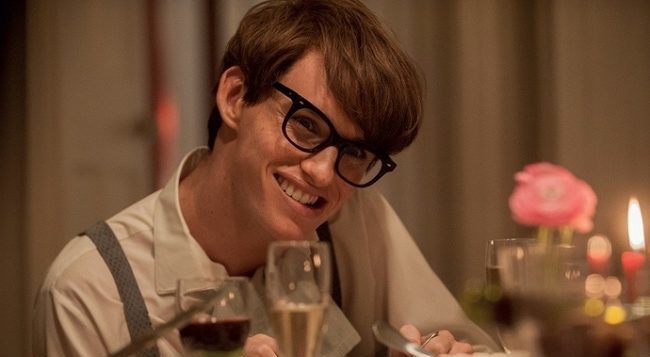 Being at home for a long time is great because you can safely clean all the closets, wash the windows and sleep off, but what to do when such a reality begins to annoy you?

It is best to watch an interesting movie and learn something for yourself.

Look at a selection of these 4 paintings, perhaps you have not seen them yet. It’s time to correct the situation. 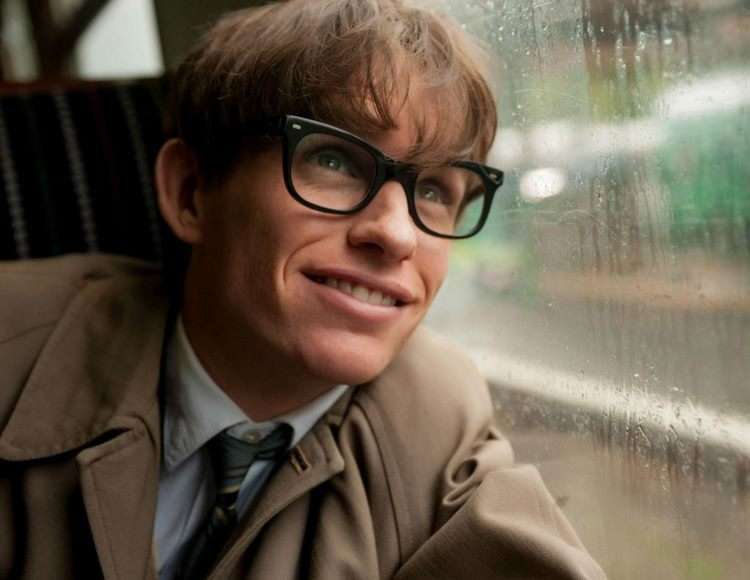 The film was released in 2014 and is a biographical account of the life of the famous Stephen Hawking. A beautiful love story of a young physicist unfolds on the screens, which is intertwined with his inner aspirations. Stephen spends a lot of time with a young girl and future art critic – Jane Wilde. All dreams of the future are under great threat because the young man is given the disappointing diagnosis of Lou Gehrig. Now you need to appreciate every minute of life, especially since the girl does not leave Stephen alone.

Of course, this film tells about an outstanding physicist, but there is something in it that makes you look at life from a completely different perspective. Each frame is a struggle for your happiness and the search for happiness even in seconds. 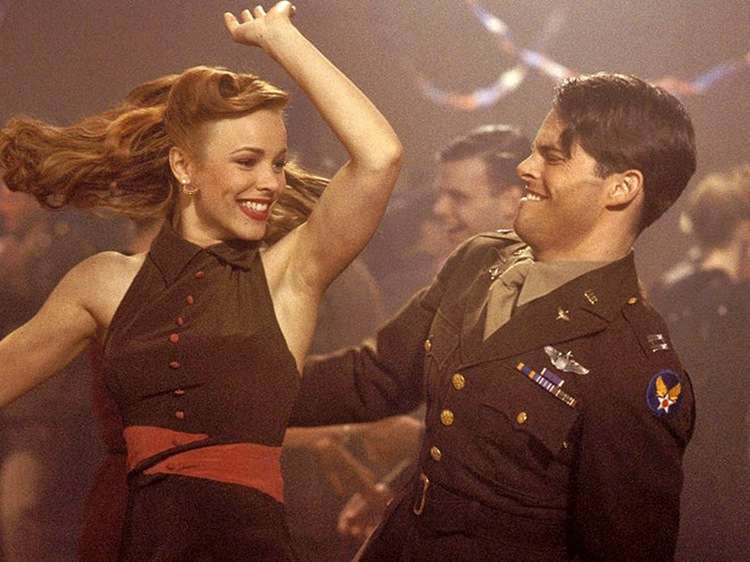 This love story saw the world in 2004. It can show that everyone has been talking about love for a long time, but the director, screenwriter, and actors make you go headlong into screen experiences. In the center of events is a rich girl who has everything she wants and is a simple hard worker. There is nothing in common between them, but they were united by the love given from above. They had a wonderful summer, but at first, the girl’s parents interfered with the future, because they were against it, and after that – the war.

A very touching and sincere love story of an elderly couple, in which a man reads daily memories of the past of his beloved, who has lost her memory. He comes to her every day and every day he tells this love story, their love story. 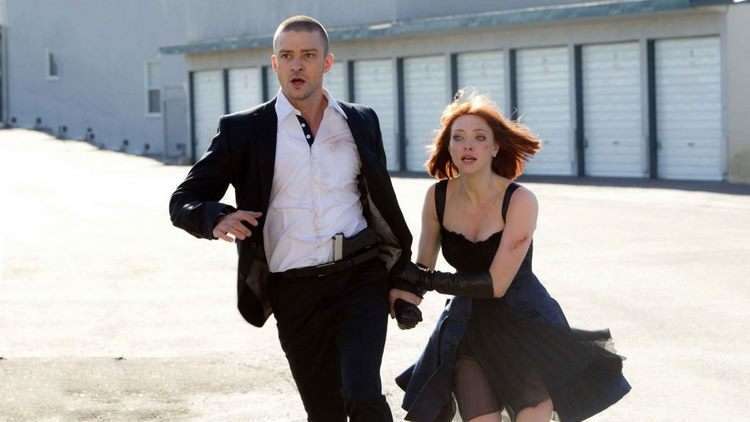 The wonderful film was released in 2011. He captivates the audience with his stellar cast and ability to vividly highlight the problem of lack of time, which is becoming more and more relevant around the world.

The screen shows the future. People grow up to 25, and then they don’t age. They live exactly as long as there is a countdown on their time counter. You can pay for everything in the world only with your time because there is no money and other values. But even in such a reality, everything is familiar – the rich have eternity, and the poor have a few years and survival.

This thriller captures and shows that we do not pay for everything in the world with money and they are not the main value, because the main thing is time, it is priceless. 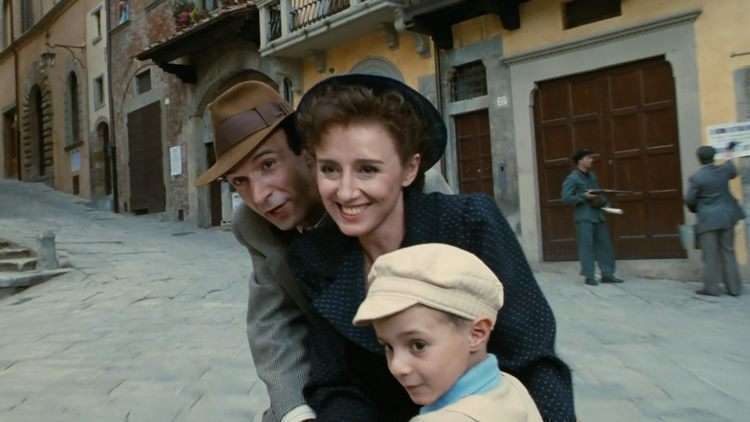 1997 Italian drama with comedy elements, which tells about the period of the Second World War. A father and young son from Italy were sent to a concentration camp for being Jews. The boy’s mother voluntarily followed her husband and son. The father did his best to protect the child from the horror of war. He came up with a whole “game”, the main reward of which was a real tank. The child had to play and quietly pass by the guards.

The director managed the impossible – he combined horror and fear of war, genocide, and humor in one picture. There is so much tenderness and warmth in the film that it is impossible to remain indifferent while watching it. This picture shows that life must always be loved, there is horror and fear in it, but there is a lot of beauty in it, you need to see it.

These pictures will captivate you and show you how important it is to love, appreciate the time and enjoy every minute with loved ones. Learn to see beauty in small things and smile every day.