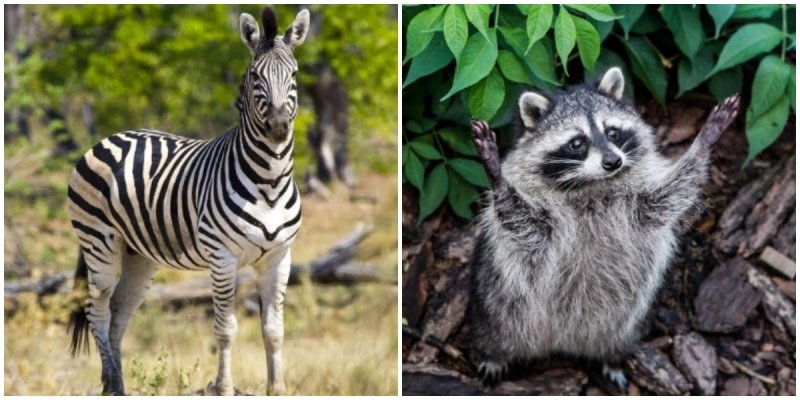 Some animals remain untamed for various reasons. Some are overly aggressive, some are simply not trainable.

People have tried to tame many animals, but some are simply not tameable. Some are too aggressive to let a person near them, others are just very shy. 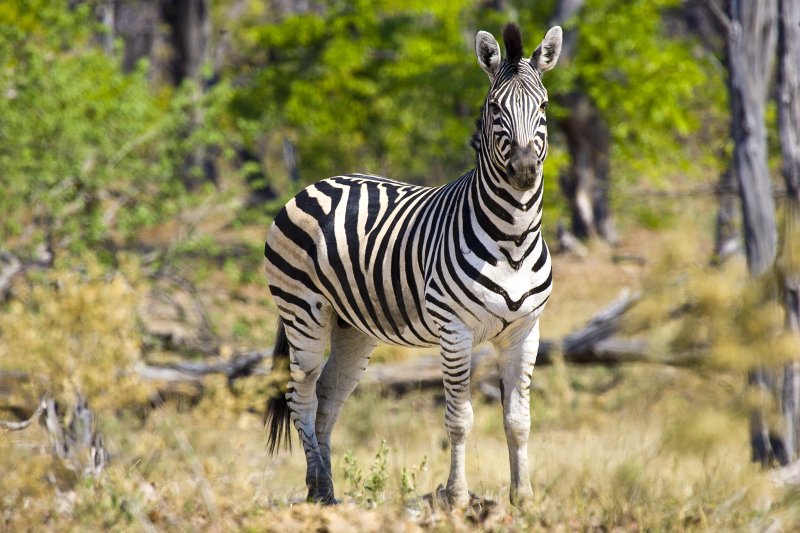 People have repeatedly tried to tame these animals, but no matter how they try, everything is in vain. Zebras are very aggressive towards humans and other animals. Sensing danger, they immediately take flight or begin to defend themselves. If you see zebras in zoos, most likely these zebras were bred artificially. 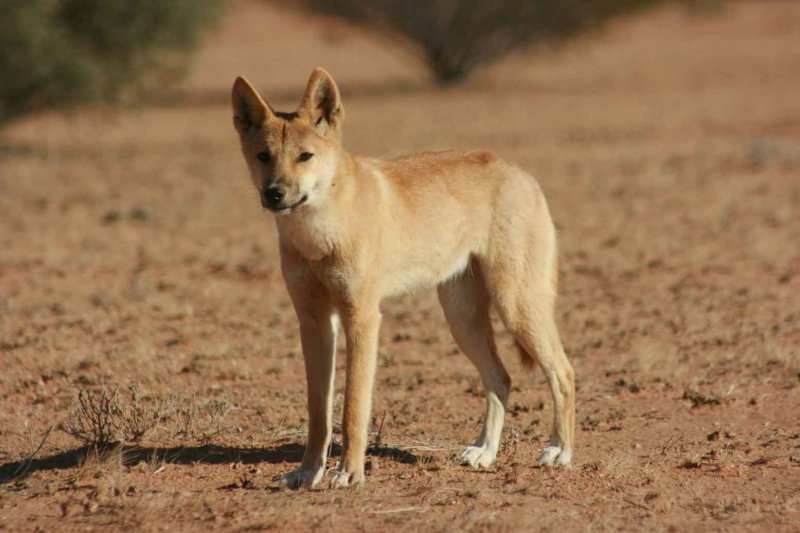 Dingoes are very similar to dogs, but despite the similarities, they are very different from dogs. Dingoes are considered pests, often attacking livestock. They are very cautious and rarely come close to humans. 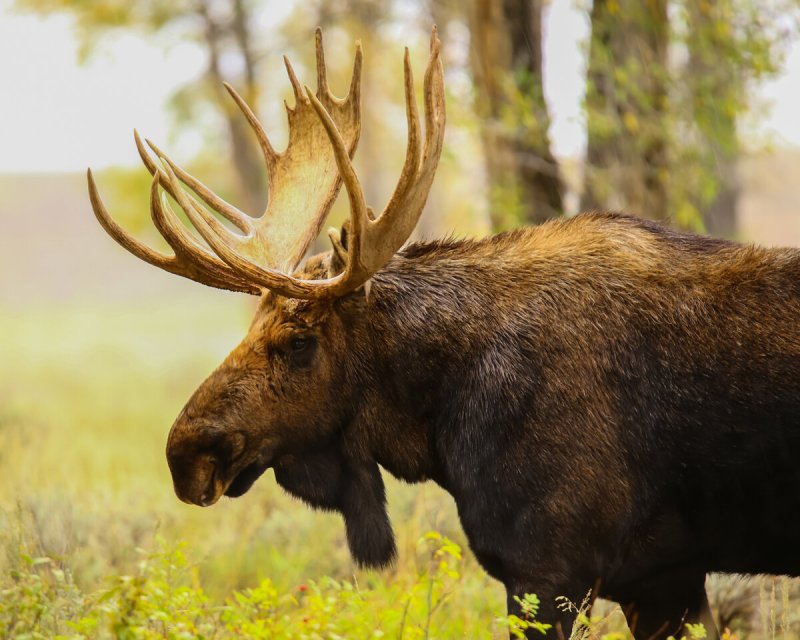 In Russia, people tried to tame the elk, but nothing happened. Moose proved to be too dangerous for humans. The greatest danger is provided by males during the mating season – then they are not able to control their aggression. 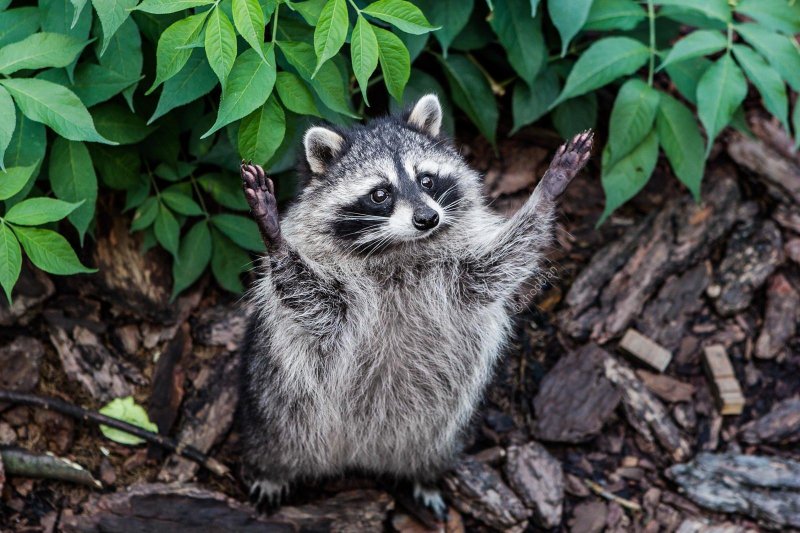 You will be surprised, but raccoons are also untamed. Despite the fact that many keep them at home. However, raccoons are not the best pets. By nature, they are extremely curious and restless. They will surely destroy your home, and in a moment of anger, they can even attack their owner. At any convenient opportunity, the raccoon will try to escape from you, since the concept of loyalty is simply alien to them. 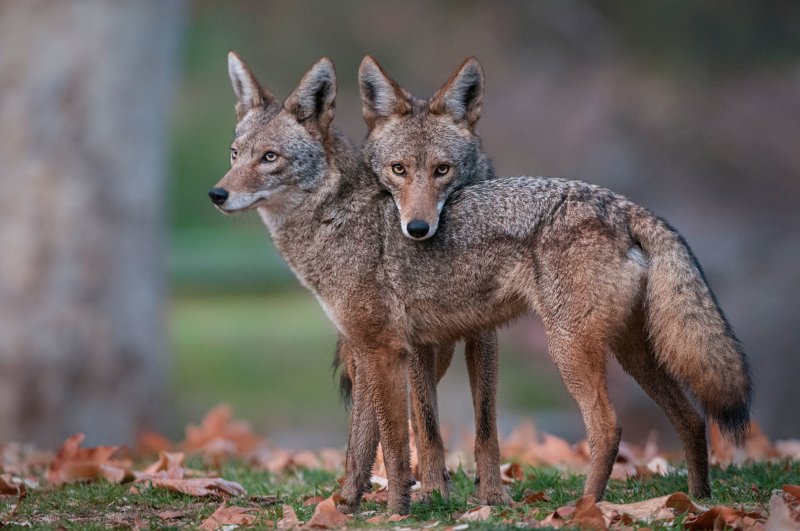 No matter how many people tried to tame coyotes, it did not lead to success. There have been cases when coyotes attacked breeders – the fact is that they consider humans as prey. Moreover, they can be carriers of rabies.