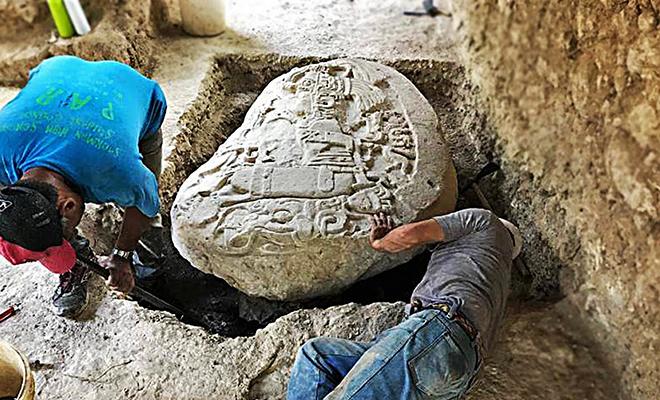 During its many thousands of years of history, the Sahara has swallowed up many civilizations. 20 thousand years ago there were ideal conditions for the creation of cities, but then the sands began to advance. Only with the advent of modern technology, the desert began to allow archaeologists to penetrate deeper into the secrets hidden under the surface and dunes – archaeologists found the lost fortresses of the Garamantes and evidence of the existence of two-meter giants.

Thanks to satellite observation, scientists managed to find traces of a civilization unknown until then (in the photo above, excavations in one of such structures). About 100 fortresses seem to have belonged to the Garamantes, the ancient people of the Sahara, who built a state at the end of the 2nd millennium BC (4,000 years ago).

The exact origin of the Garamantes is unknown, historians only suggest that the onset of the desert caused the decline of this once great civilization. 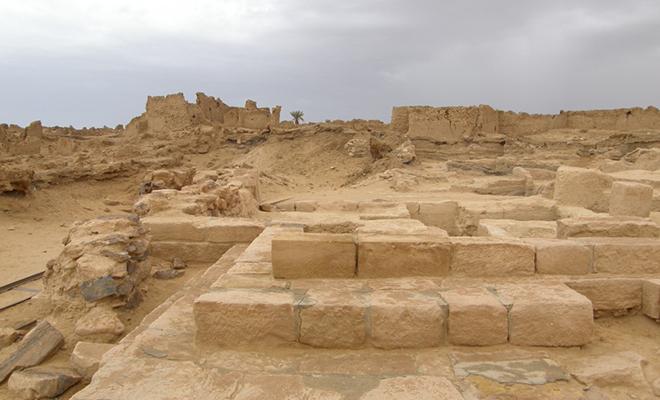 A backpacker will notice just hills in the Sahara – only from space is the whole picture of the giant “Eye of the Earth” visible. The structure is a series of giant rings, each about 50 kilometers in diameter. The age of the object is estimated at 2.5 billion years, scientists insist that this regular-shaped structure is actually just a whim of nature. 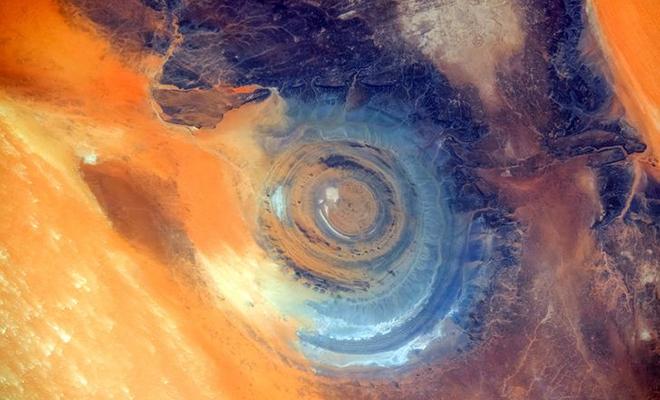 For the first time, paleontologist Paul Soreno spoke about the culture of two-meter giants. The Scientist discovered the corresponding remains in the Gobero area: 10 thousand years ago, when the Sahara was full of water and life. The people of the Kiff culture were attracted to Gobero by a large lake, from which food was always available.

Judging by the restored information, the Kiffians were distinguished by well-developed muscles and growth, often exceeding two meters. This culture disappeared from the face of the planet about 8 thousand years ago, when another drought came to Africa. 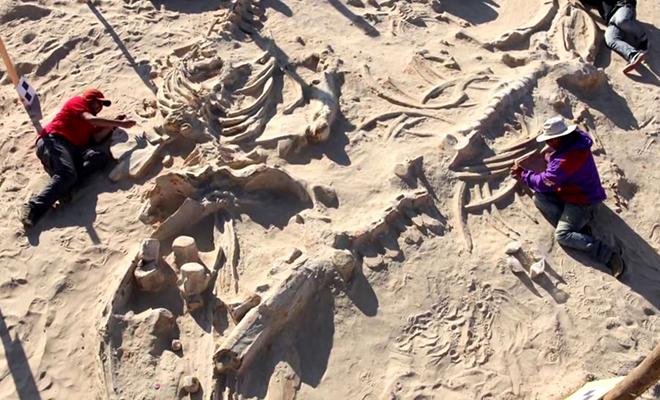 Between the 6th and 6th millennium BC, another civilization seems to have existed in the Nabta area. The local tribes somehow managed to compare the patterns in the movement of the stars, which helped them in the systematization of the economy. In Nabta, archaeologists have found a megalithic structure built a thousand years earlier than the famous Stonehenge – it is believed that the composition depicts the stars of Orion’s belt. 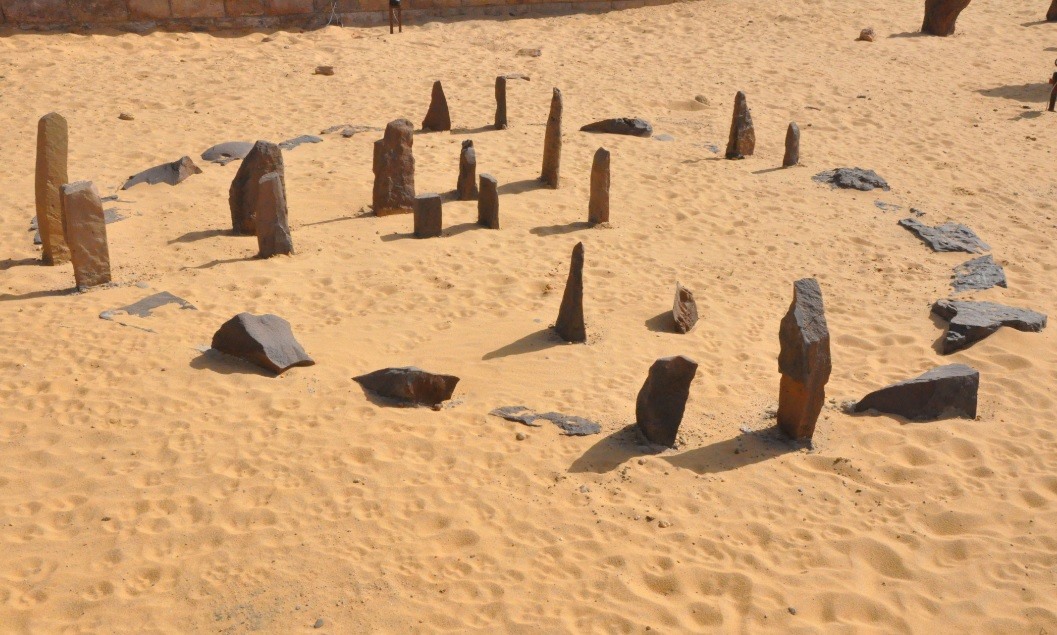 Giant geoglyphs are also scattered on the northern edge of the Sahara. Visible only from the air, the images are connected thematically – the same ones are found in Syria, Yemen, Egypt, and Saudi Arabia.

At the same time, the study of the Sahara can be said to be just beginning. The desert is huge and it will take decades for archaeologists to work in this area.