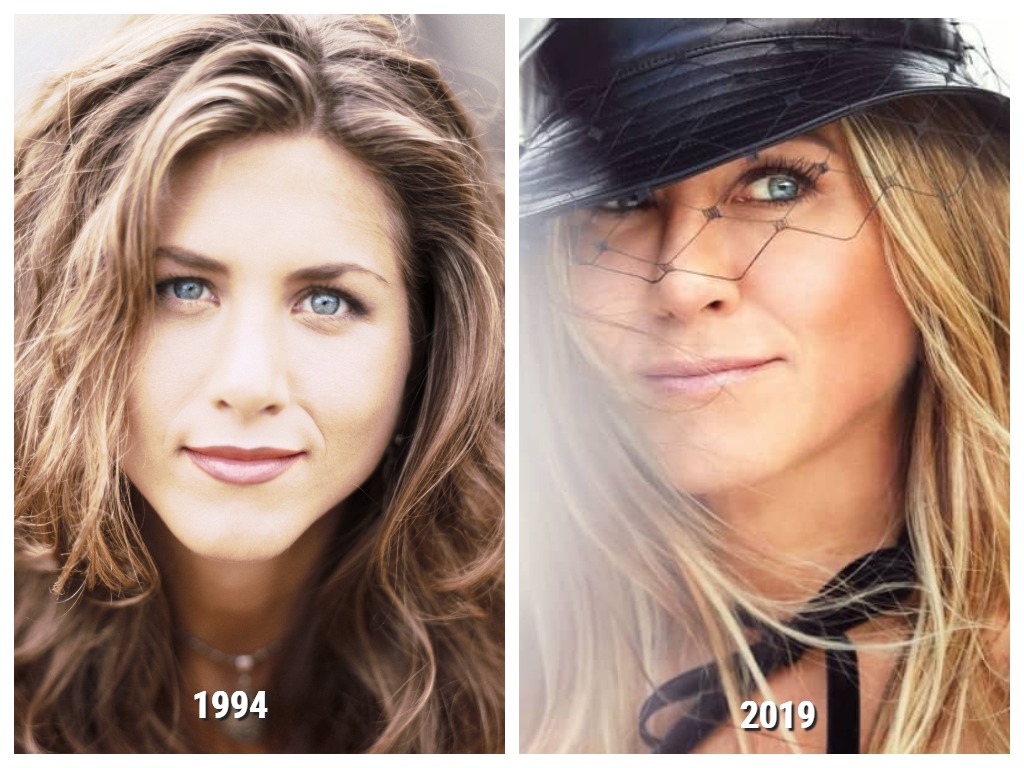 Looking at Jennifer Aniston, you can’t tell that she recently turned 50 years old. It seems that we are still facing the same young Jen, who played the iconic role of Rachel Green in Friends in her career. It’s been almost 25 years since the release of the first episode!

Recently, the actress starred in a candid photoshoot for Harper’s Bazaar and once again confirmed that a woman, although she does not get younger, does not lose her beauty at any age. And it’s great if external data is supported by internal beauty. 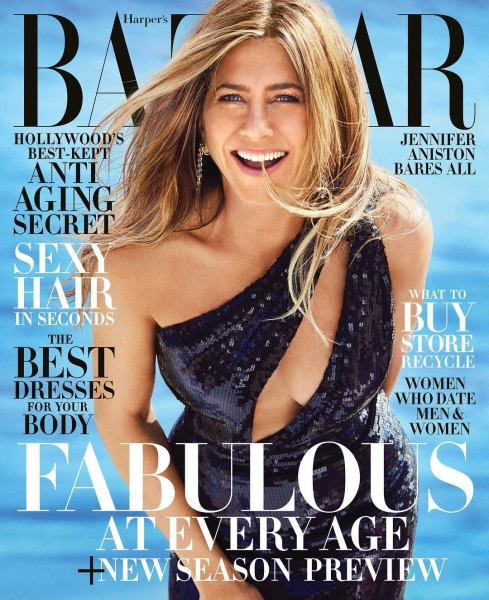 When the celebrity is asked about her age, she replies that she is now in better shape than even in her younger years. However, age makes itself felt. Since Jen has undergone several operations on her knees, she is now in no hurry to wear short dresses. 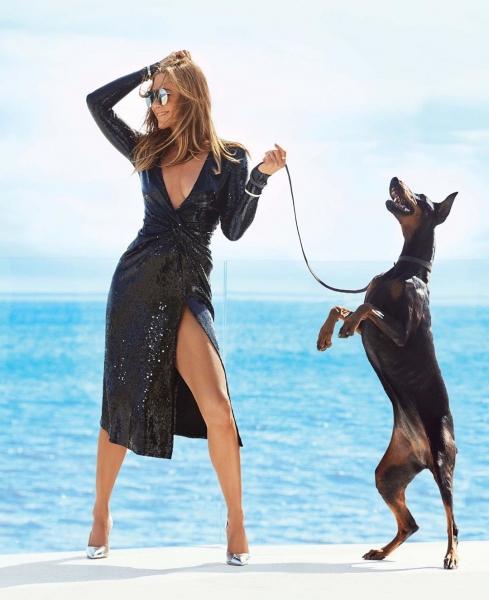 Aniston’s ideal figure is the result of hard work on herself. She works out 4 or 5 times a week in the gym, but she especially liked boxing, as it helps to relax and release negative emotions. 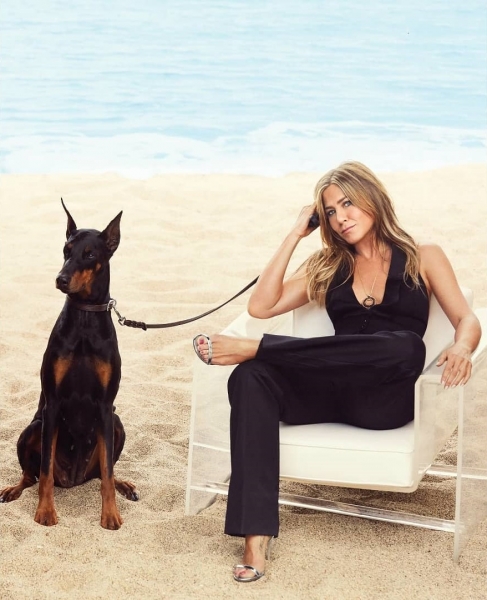 Aniston teaches his fans that our bodies are beautiful regardless of beauty standards or age. “If someone doesn’t like your body, that’s their problem, not yours,” the actress says, and it’s hard to disagree with her. 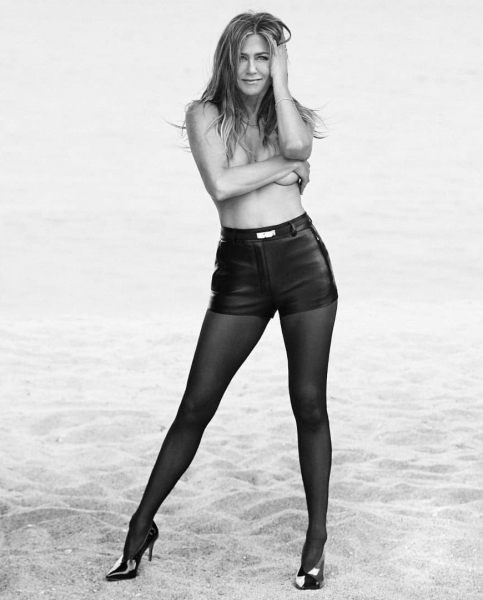 Remembering her friends, Jennifer said that she has been friends with some of them for 35 years. And we willingly believe her, each time surprised at how she managed to maintain a touching, almost sisterly relationship with Courteney Cox, a colleague on the “Friends” series. 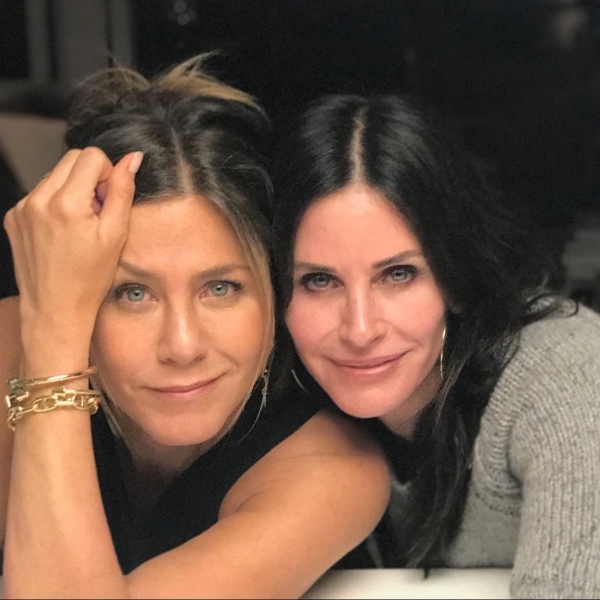 “It seems to me that I have made a secret agreement with some of them. Kindred souls are much more than relatives, every year I am more and more convinced of this, ”she shared. 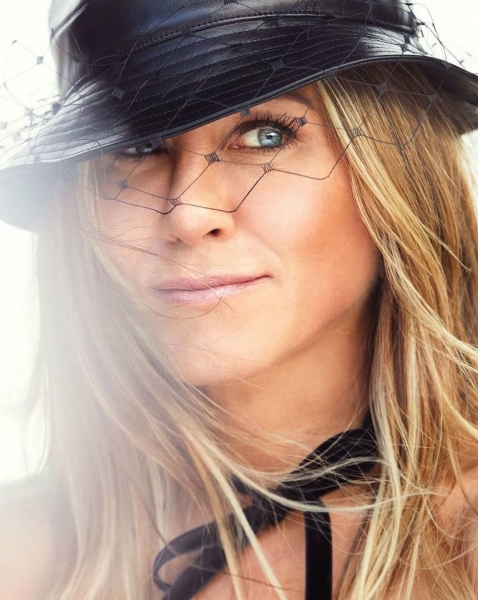 As for her personal life, the actress says that she doesn’t expect anything or anyone, she just goes her own way. However, if it happens that love knocks on her door again, then she will definitely open it. 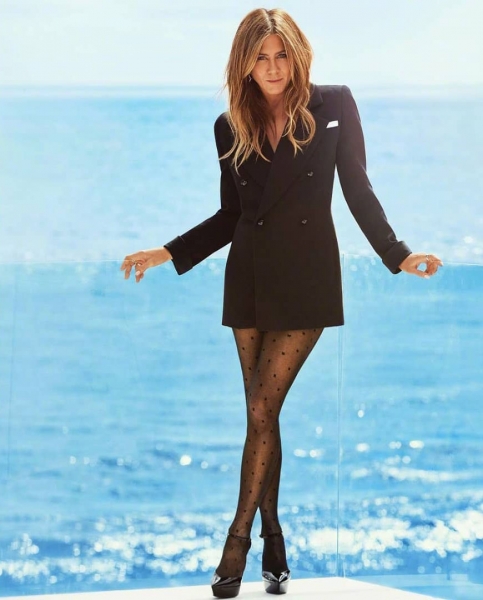 “I will never get tired of loving,” says Jennifer, admitting that she does not believe in one love for life. 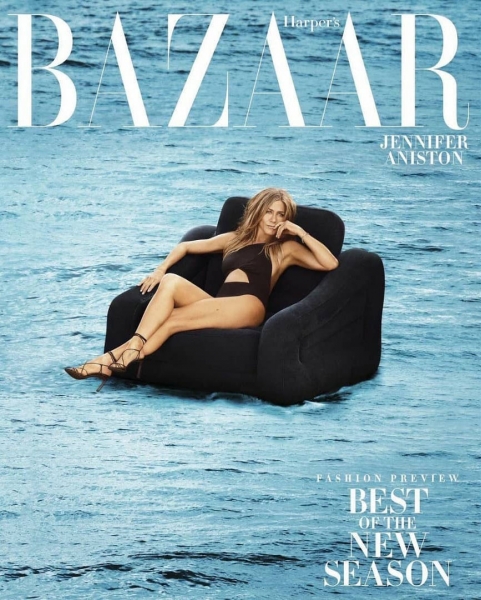 Meanwhile, after the divorce of Brad Pitt and Angelina Jolie, fans of the actor hope that he will return to his ex-lover, Aniston. So, the media became aware that Jennifer celebrated her 50th birthday in the company of Pitt. 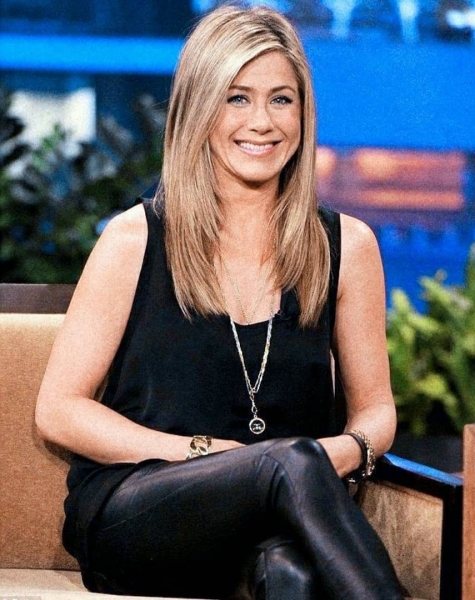 And recently, information was leaked to the press that the actor decided to buy the house in which Jen and Brad were once happy and give it to his first wife. The cost of the mansion is 79 million dollars! However, there is no confirmation of this information yet. 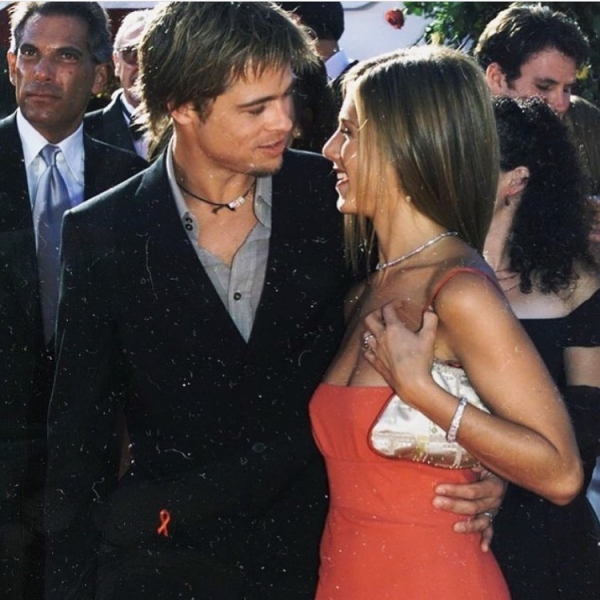 The journalist, taking Pitt by surprise, asked him a direct question about his attitude towards Aniston, to which he only ambiguously exclaimed: “Oh, my God!” 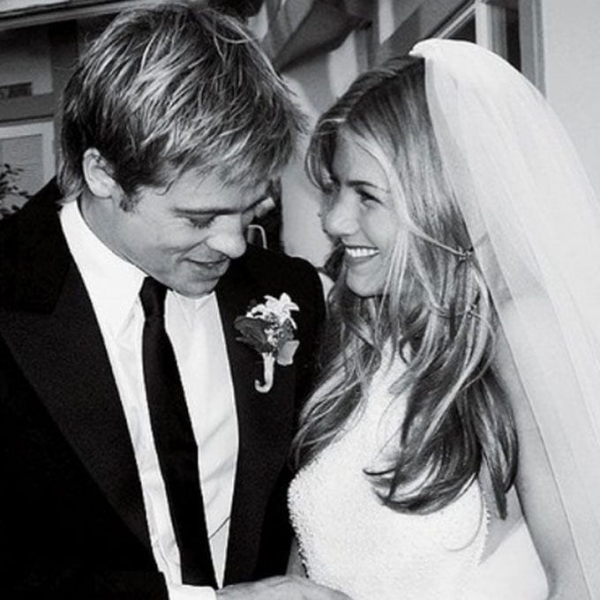 Despite the fact that Jennifer has already divorced twice, she does not consider her marriages unhappy: “Staying with each other only because of the fear of loneliness is the wrong way. I don’t see my marriages as failures.” 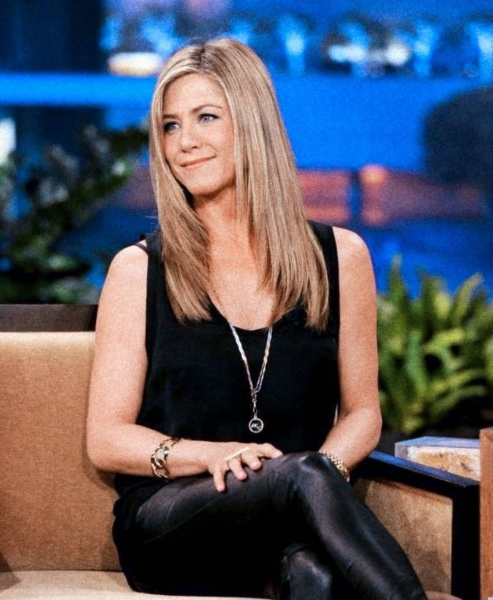