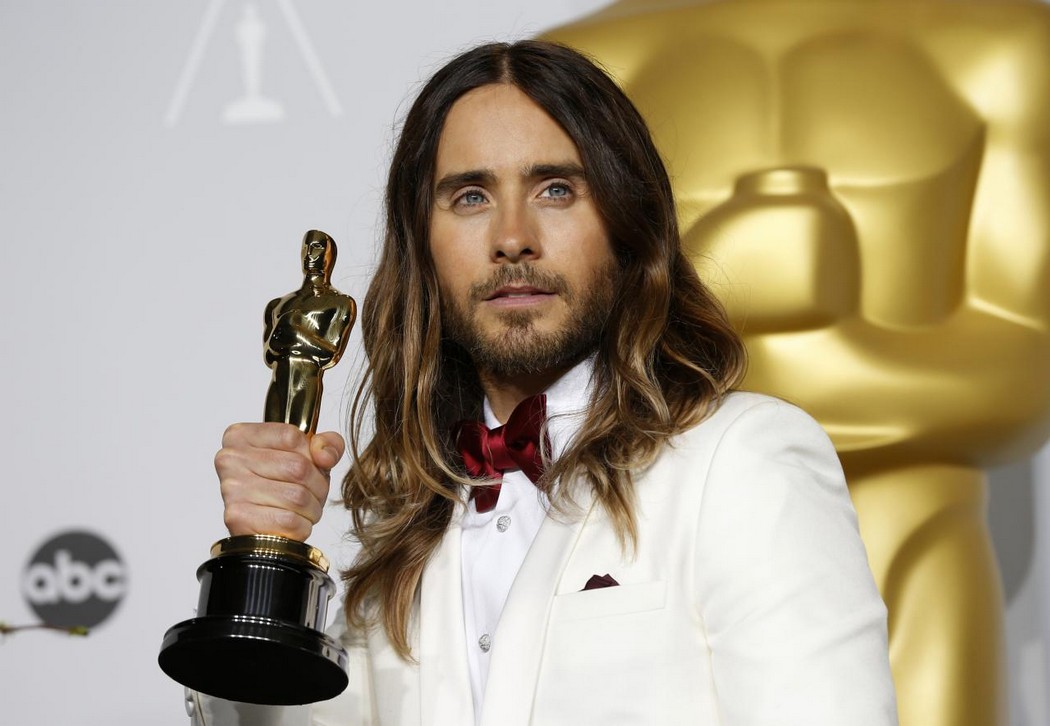 There is a small percentage of people who are jokingly or not referred to as vampires by others. Not that they drank someone else’s blood or burned in the sun, but their appearance practically does not change over the years. Our beloved Keanu Reeves is a great example of this.

But even against the background of Reeves, the actor and frontman of the band 30 Seconds to Mars, Jared Leto, stands out among the celebrities. At 47 years old, a man certainly looks 10-15 years younger. What is his secret?

Jared was born in December 1971 in a small town in Louisiana. The father left the family early, and the guy, along with his mother and brother, moved very often. As a child, the boy was still a tomboy, until his heart was stolen by art.

Leto enrolled at the University of the Arts in Philadelphia, studied fine arts, and later transferred to New York University. It was in the Big Apple that Jared began his acting career.

Yes, Jared Leto started his acting career back in 1992. He created his own group only in 1998, its popularity fell around the middle of the 2000s. But the actor Leto is the owner of many prestigious awards, including the Oscar.

One of the main reasons for Jared’s youth can be considered genetics. His mother, Constance, is a Cajun French-Canadian with a mixture of African and Indian blood, and at 67 she still looks amazing.

Shannon Leto is 49 years old, and in terms of appearance, he is not much inferior to his younger brother. We can say that the Leto brothers definitely won the genetic lottery.

Despite the constant touring and busy schedule, Jared spends every free minute sleeping. It is difficult, but the musician himself believes that sleep is the main reason for his amazing health.

And for inner harmony, Leto often meditates, the application on his smartphone helps him in this. Repeatedly, the owners of the hotels where Jared settled, found him in the lotus position in the morning on the grass at the entrance. After all, health is the most important thing.

For about 20 years, Jared does not eat meat and dairy products and doesn’t drink alcohol. He also completely eliminated sugar and salt from his life. However, the actor does not starve himself, and sometimes even allows himself to break his own rules.

Cinema, as you know, is a rather demanding industry, so Jared repeatedly had to gain or lose weight for filming. However, after the role, he always quickly comes into shape. In 2014, he was even recognized as the most beautiful vegetarian.

Jared is one of those who is not afraid to experiment with his appearance, in which only images we have not seen him. Usually, after forty years, a certain image is fixed in a person, but this cannot be said about Leto.

Stylists believe that Leto’s secret is that all his fans on a subconscious level see Jared as much younger than he is. The musician himself does not bother about appearance and even washes his hair with regular shampoo from the supermarket.

Jared never followed fashion, he always changed fashion for himself. The man never hesitated to use any bright colors to emphasize what he wanted. Bright caps, satin details on jackets – in the case of Leto, you never know what to expect.

In addition, he does not deny himself youth clothes and accessories. It can be leather jackets or skater slips that make him look even younger.

And without his secret of youth, Leto remains a unique person who managed to achieve recognition both as an actor and as a musician. It’s funny that at first, we thought about vampires because the vampire will be Jared’s next role. We envy, admire, and wish you success!