Charles Aznavour, the famous chansonnier, died on October 1, 2018. The guy was born into an Armenian family and rose to fame throughout the world, but he never forgot his roots. Moreover, the artist throughout his life united compatriots around the world with his creativity and love for his homeland. We decided to share with you the stories of famous Armenians who were able to achieve world recognition and not forget where they come from. After all, knowing your past is important for a happy future. This applies to all people!

Charles Aznavour’s true name is Shahnur Vahinak Aznavourian. Despite being born in France, the singer has always considered himself an Armenian. During the genocide, his mother’s family was killed. This is one of the reasons Aznavour assisted Armenian victims of tyranny. 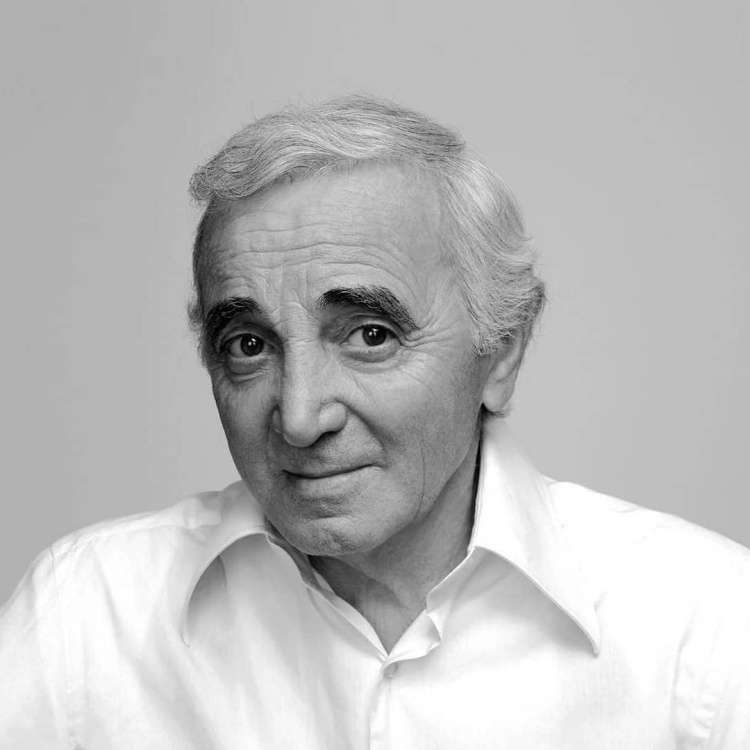 Sherilyn Sargsyan is an American singer of Armenian origin, who is known to us under the pseudonym Cher. The artist’s parents were divorced when she was born. The girl met her Armenian father when she was 11 years old. Cher admitted that for most of her life, she did not feel strongly connected to her roots. But everything changed when she went on a humanitarian mission to Armenia in 1993.

When I arrived in Armenia, I was amazed that I look like everyone else and everyone looks like me. For me, it was a revelation to the fullest – yes, I really am an Armenian! But until I went there, I didn’t feel it. Our cargo plane delivered humanitarian aid to people.

Kim is one of the most famous American women of Armenian origin. Celebrity traveled to her homeland several times to get acquainted with the culture and history of her ancestors. Then she talked about her roots and Armenia to the viewers of her reality show.

Kim Kardashian regularly draws attention to the issue of recognizing the Armenian genocide. According to her, her father taught her that “family is everything” and demanded to remember her heritage. 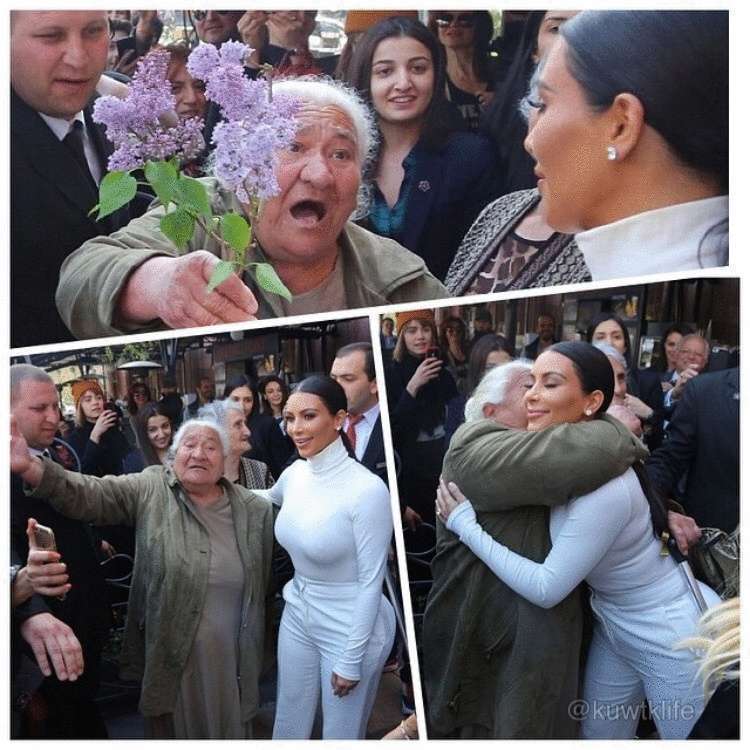 The real name of the actor is Nubar Achemyan. He, like Charles Aznavour, was born in France, as his family had to flee from Armenia. A man never forgets the history of his people, of which he is a part. 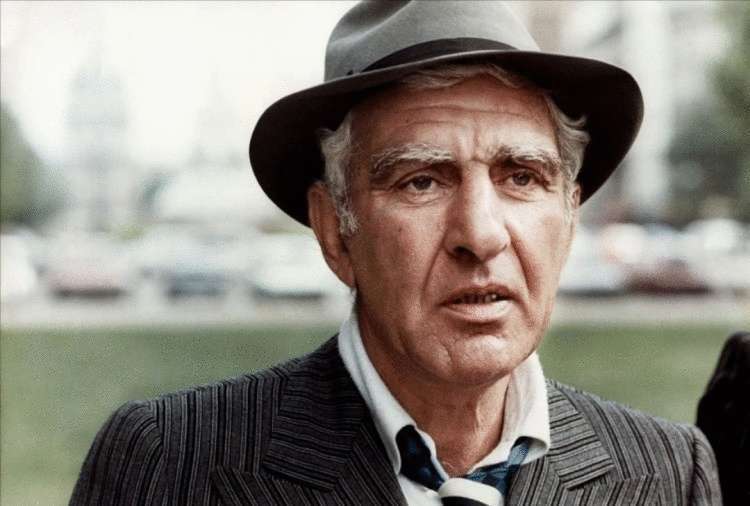 Patrick Jean-Francois Shushayan was born into a family of an Armenian and a Corsican. Since 2004, he has been visiting Armenia regularly. The singer dreams of learning the Armenian language, but so far it is difficult for him. 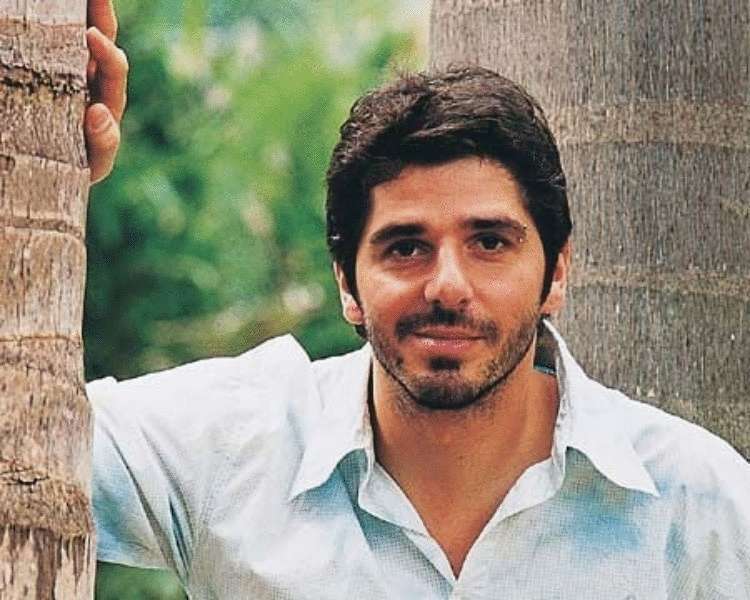 Serj Tankian is an American singer of Armenian origin, the leader of the band System of a Down. The future artist lived in the USA from the age of 8, but he went to an Armenian school and always remembered his homeland. 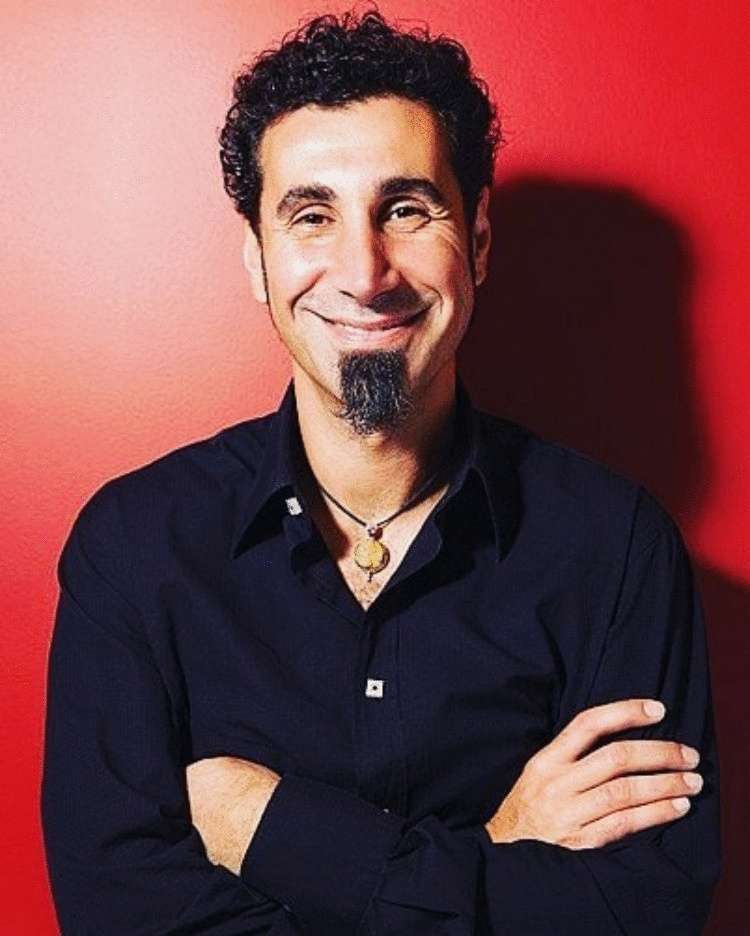 Andre Agassi is an American professional tennis player of Armenian descent. He has won eight Grand Slams. After retiring from sports in 2006, he devoted himself to philanthropy. 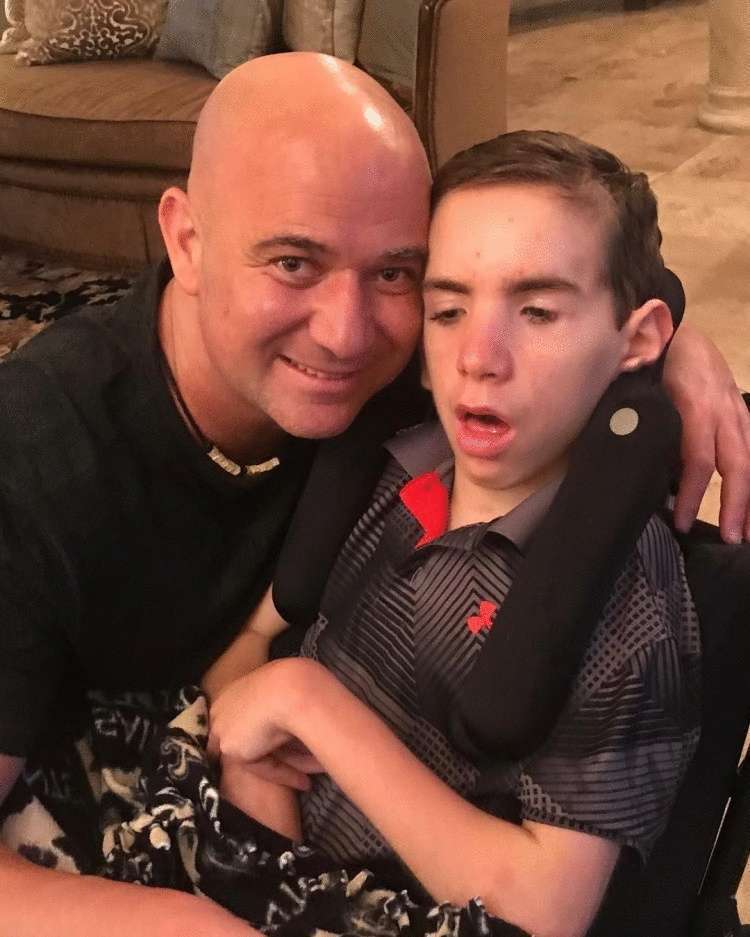 These famous people do not forget about their Armenian roots, although many of them were born in other countries. Earlier we wrote about talented people of Jewish, Ukrainian, Russian, and other peoples. And who do you consider your most famous compatriot?