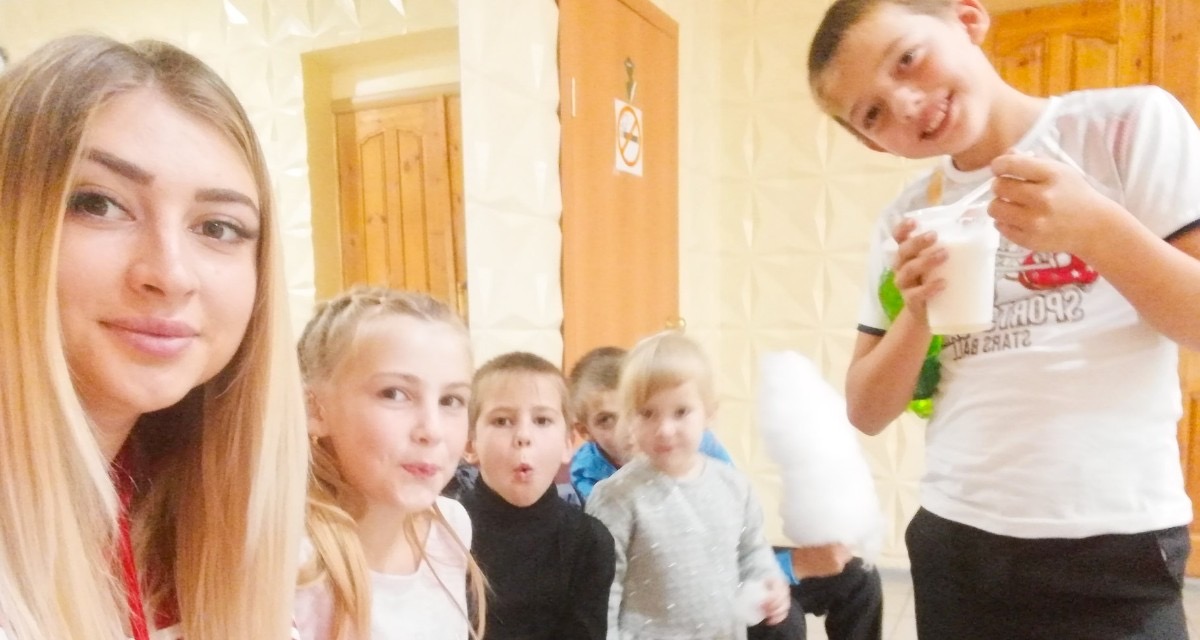 When you’re twenty, you want to spend as much time as possible walking with your friends, having fun, relaxing, and making new friends. Unfortunately, not everyone can afford to spend their youth so lavishly. There are moments in life when a load of duty and making important decisions is placed on the shoulders of very young people.

Christina Yevtushenko, a girl from the Chelyabinsk area, had to go through all of this. 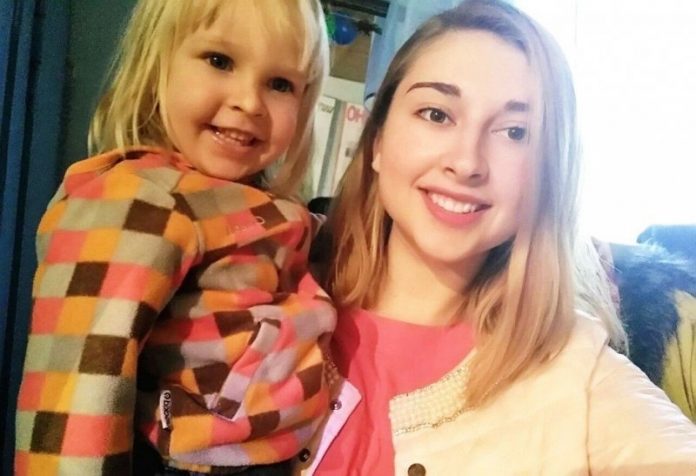 Fate ordained that she would lose her parents in two years. The girl was the oldest of eight children, and the youngest infant was just four years old. 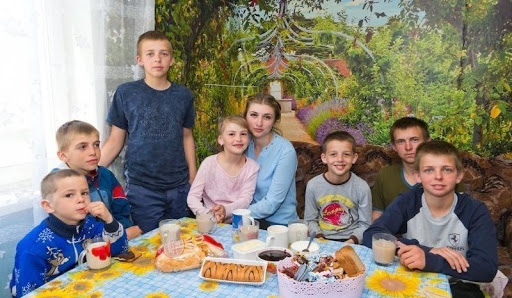 Already during the mother’s burial, social services got interested in this family, and it was decided to place all of the children in orphanages. Christina’s heart broke as she wondered how they could all be separated, what would happen to them, and where she would seek for them all. 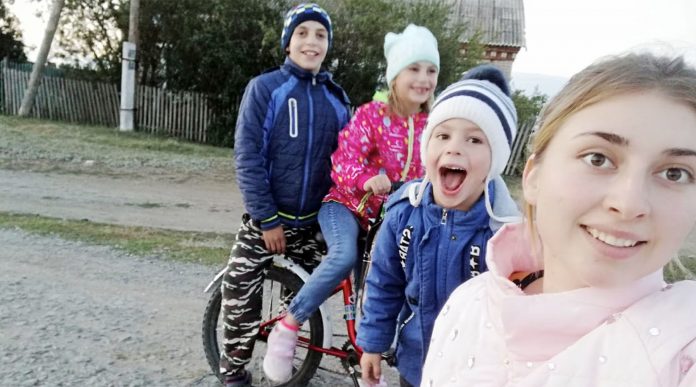 After some thought, the girl stated that she would be a guardian for her brothers and sisters, doing everything she could to ensure that they grew up together. Fortunately, Christina’s case was taken up by the local authorities, and the guardianship agency granted the family exactly half a year to demonstrate that they could live totally under the supervision of their elder sister.

Christina was forced to drop out of college and begin working at home in the countryside. She had to look after the home, milk the cows, pick up the kids from the garden and transport them to school. She cooked, cleaned, laundered, and so on while the kids were away. 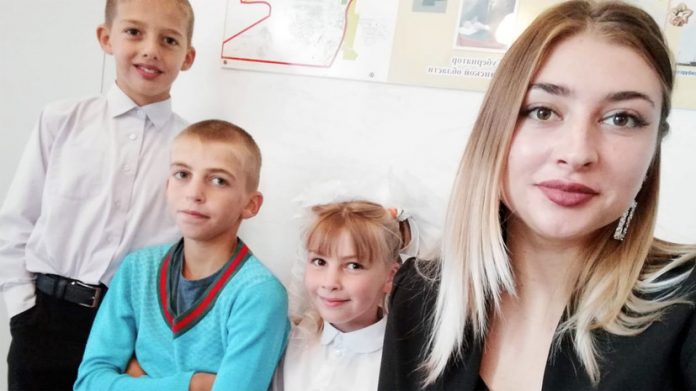 Six months later, social services paid them another visit. They were able to ensure that the family is well-cared for, that everyone is clean, dressed, fed, and that the house is in order. 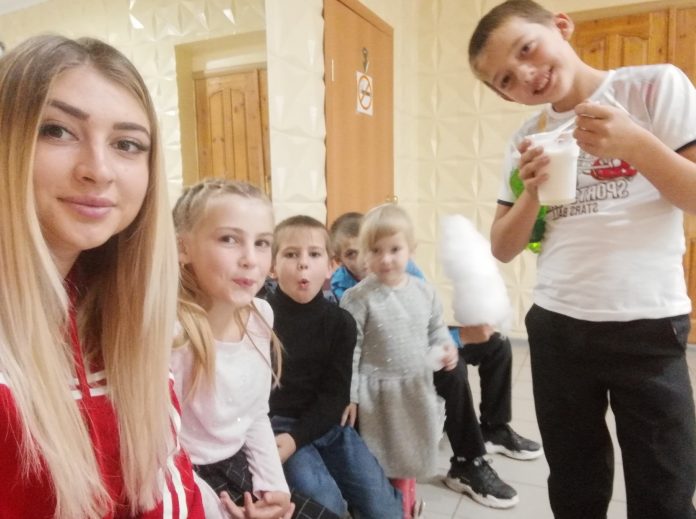 Christina was able to arrange the youngsters, and each had their own responsibilities: one of the boys was responsible for feeding the cattle, while the girls assisted in the kitchen, hung out the clothes, and swept. There were several disadvantages in the residence, such as having to travel many kilometers to get water. When the local authorities found out, they supplied water to their house, and it became a true holiday. 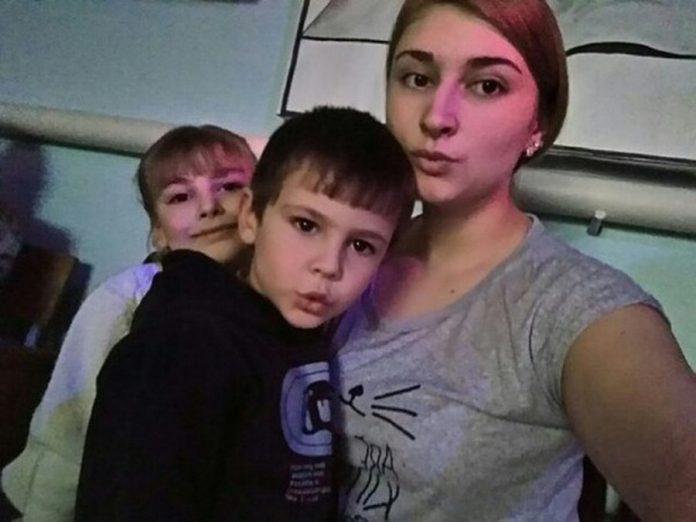 Artem Yevtushenko, the next oldest member of the Yevtushenko family, attended a technical school in Chelyabinsk. So Christina decided to let him go to school while she looked after the smaller children. On weekends, Artyom came over and did “man’s work”: he mended something, fastened it, repaired it…

The government did not abandon children either. Christina receives a stipend for the minors. 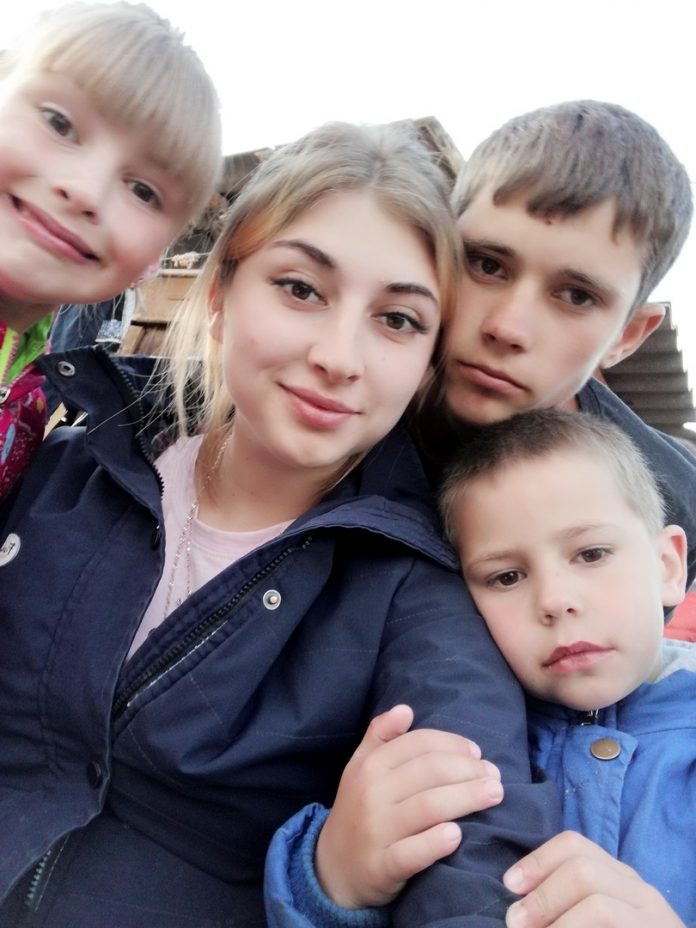 According to a neighbor, Christina occasionally comes to weep because things are difficult for her, but she wipes her tears away and continues to work since she has no right to give up. She, too, wants to be a tiny, vulnerable girl. 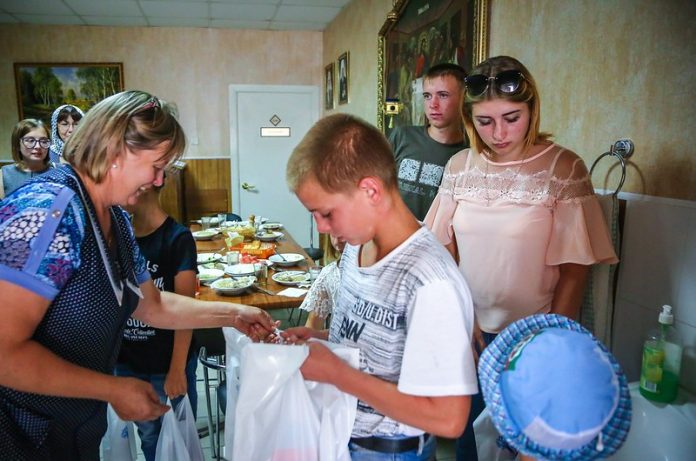 Of course, Christina would want to go on dates and to discos, but her family is her priority right now!