The boy was born with underdeveloped limbs, but this does not prevent him from eating, helping his parents, and caring for his younger brother.

At the 18th week of pregnancy, the girl found out that the child had a pathology. The baby’s arms and legs were not developing well. Despite this, Katie decided to still save her son’s life.

The expectant mother was very worried that the boy would not be able to do anything himself. But when Camden was born, the girl realized that she was wrong. 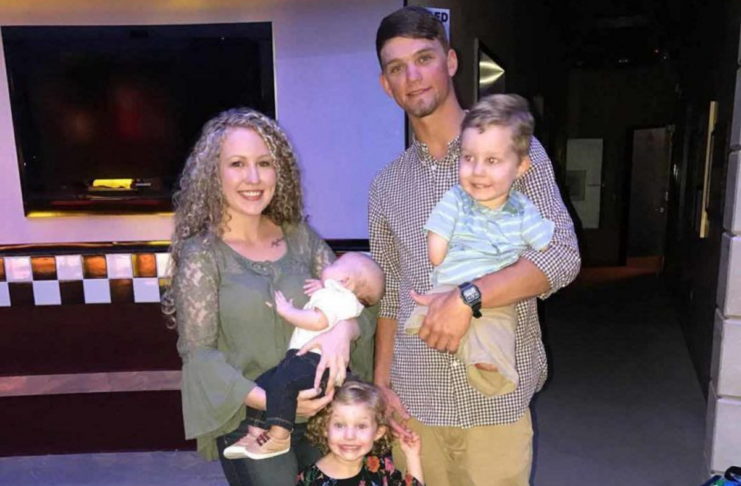 He was only a few months old, and he was already trying to play with toys. At the age of four, the baby learned to eat with a regular fork. Just look at what a strong-willed person, although still so small, is capable of. 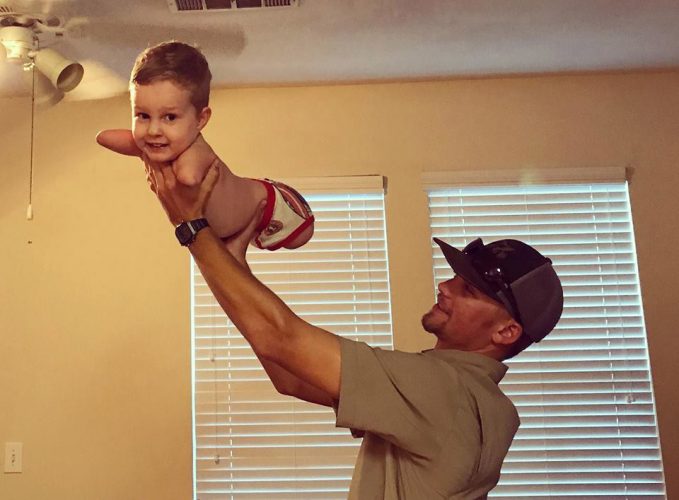 “I really have the coolest kid,” says Katie proudly. 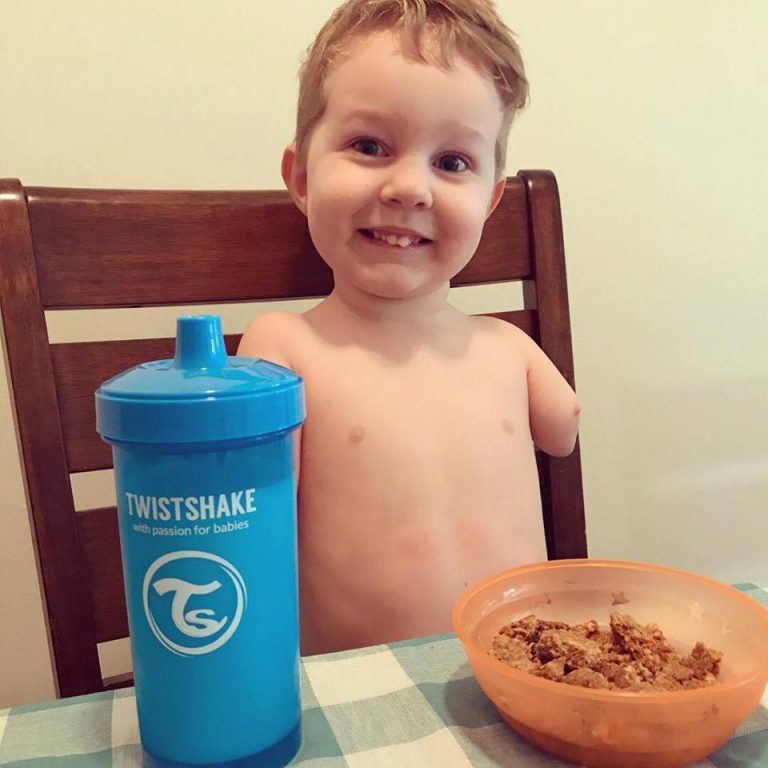 The boy has become so independent that he even helps his mother around the house and looks after his younger brother.