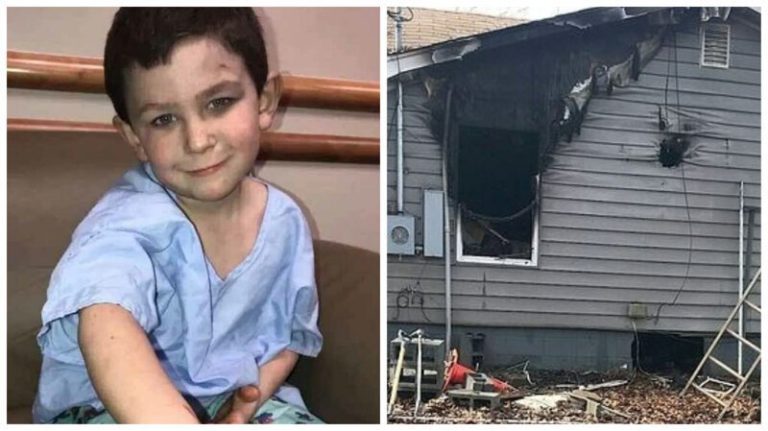 This story takes place in Georgia. A little boy, Noah Woods, woke up at night to find his room on fire. In addition to him, his younger sister also slept in the room. Despite his age, Noah did not panic, but immediately grabbed his sister, who at that time was only two years old, and carried her outside. After that, Noah returned to the house to save his dog and then began to call the neighbors for help.

Thanks to the boy, the whole family survived. In addition to the children, there were six other adults in the building engulfed in flames.

The fire chief admired the courage of the five-year-old boy, his composure and attentiveness. 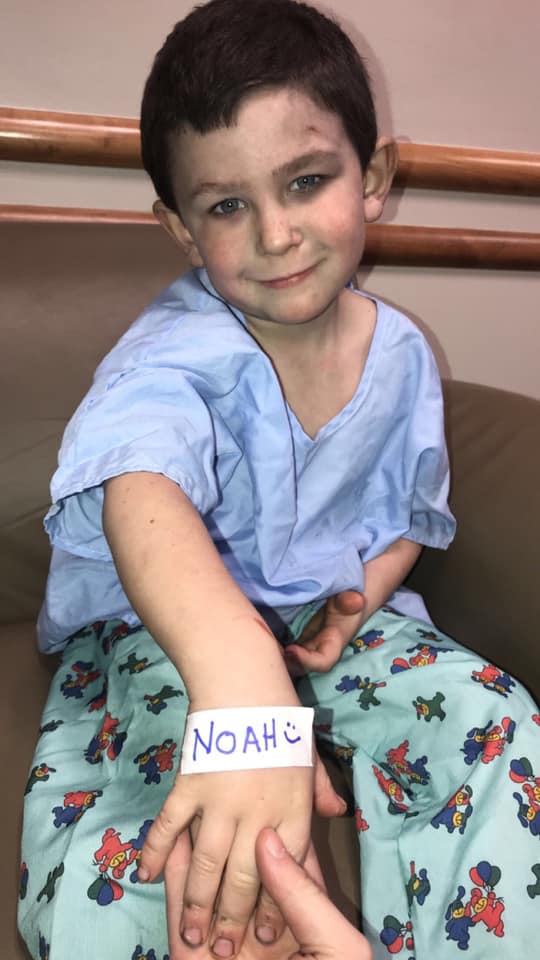 As shown by the investigation, the fire occurred as a result of a short circuit in the nursery. The boy himself and four other members of his family received minor burns and mild gas poisoning, which caused them to be taken to the hospital. But everything ended well. 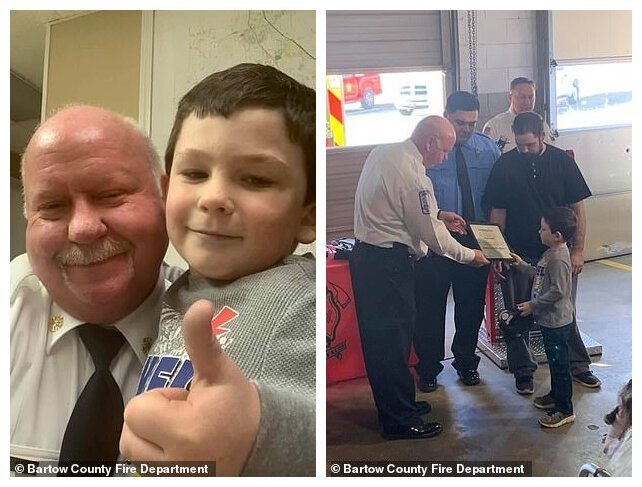 For such a heroic deed, Noah was awarded the title of “Honorary Firefighter”. At the moment, the family is saving money to restore the house, because it completely burned down.

But nobody complains. The main thing, according to the boy’s grandfather, is that everyone survived, and everything else can be solved.

We wish the Woods family to return to normal life as soon as possible, and good luck to Noah!