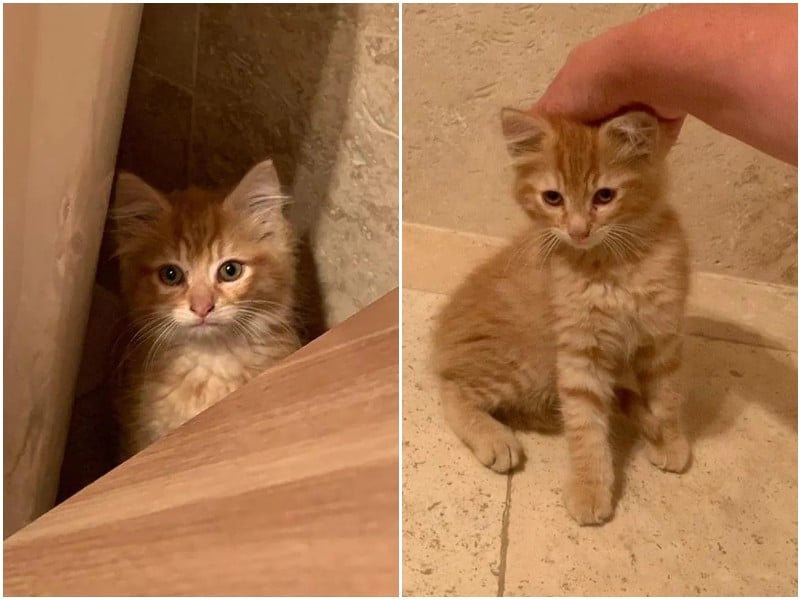 This lonely baby wandered to people, asking for help. Although he was very afraid of everything around him and trembled with fear, there was hope in the eyes of the ginger kitten.

A small ginger kitten was found in the yard of a house in Melbourne, Australia. Lonely kid wandered to people, asking for help. He was very shy, and when they tried to approach him, he immediately ran away. Then the residents of the house decided to contact Cheltenham Cat Rescue. 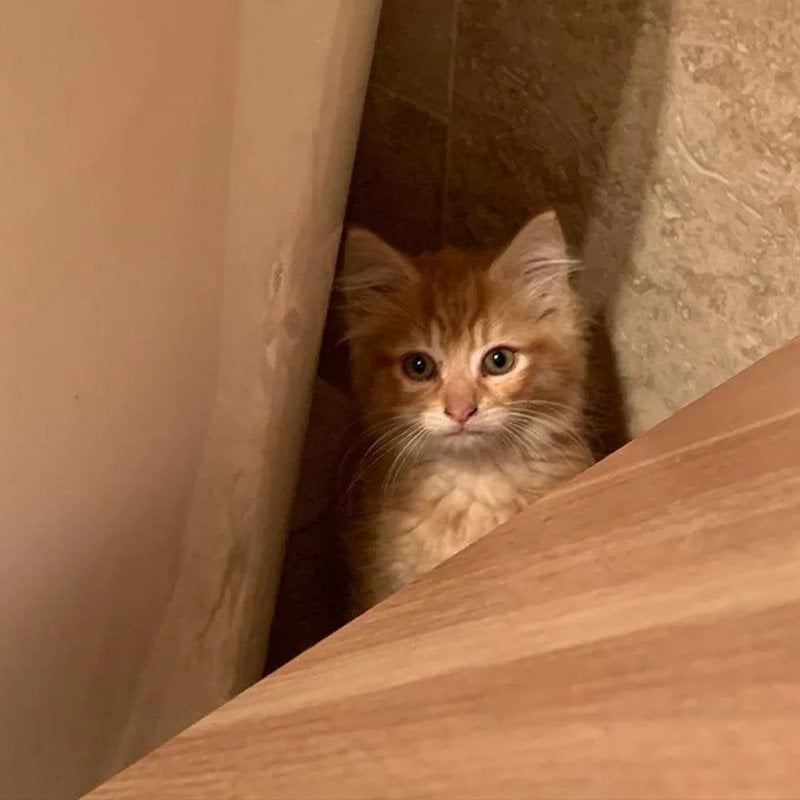 An employee of the shelter named Marlene came for a kitten, and immediately took him to her for overexposure. The kid was named Dave. At first he was afraid of the new environment and constantly hid from his guardians. He only occasionally came out of his hiding place to eat. 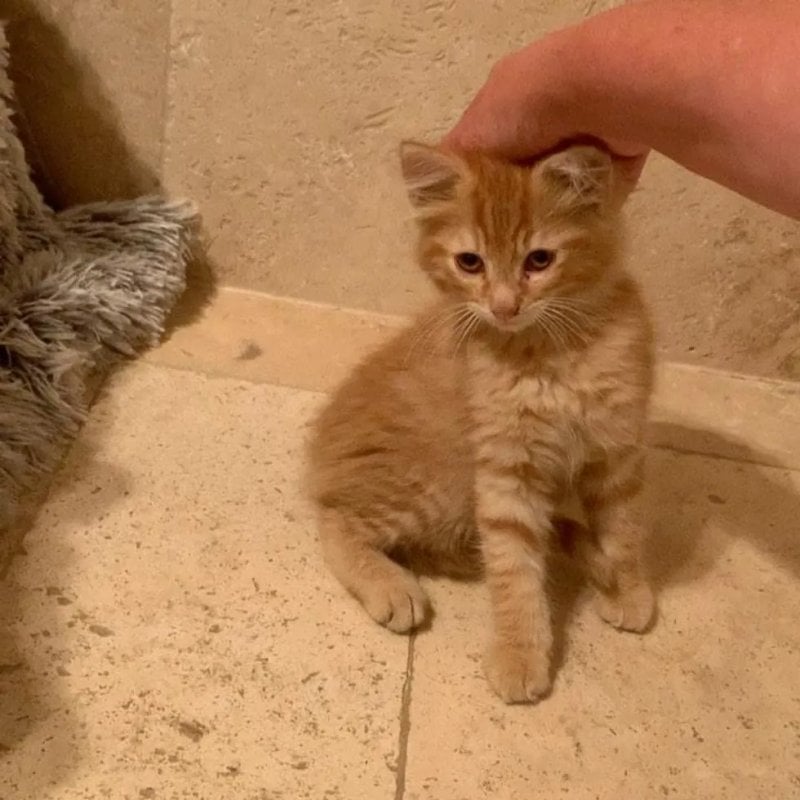 When Dave realized that he was safe here, he began to open up more and more. He soon got used to people and affection, and after a few days he asked his guardian to stroke him. He turned out to be a very gentle and sweet boy. 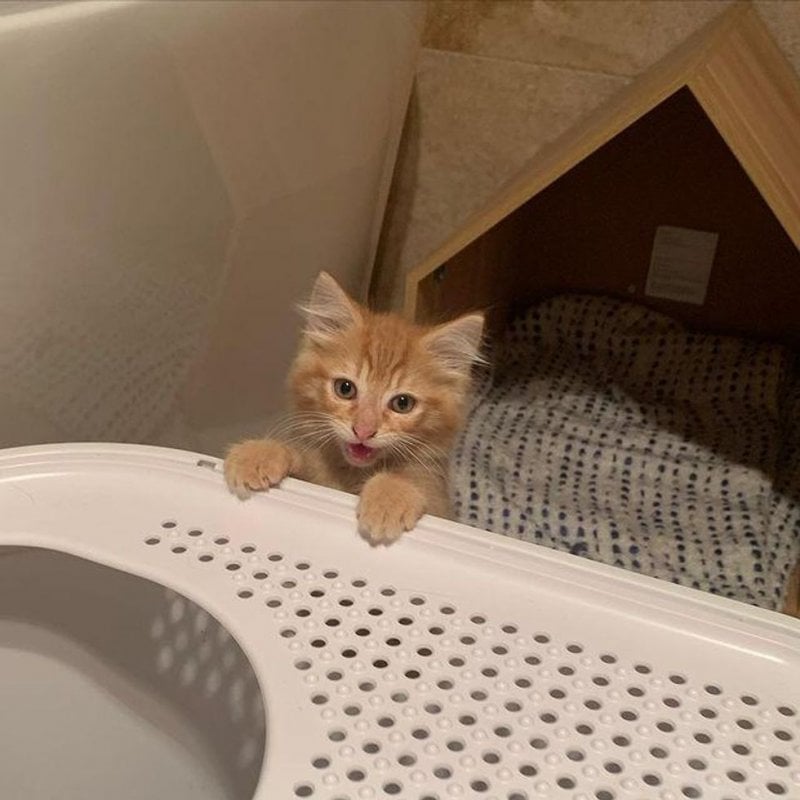 Later, the baby met other cats at the overexposure, and his shyness finally disappeared. Dave spent a lot of time with new friends, and every day he enjoyed a new life. In addition, he often played and purred on his guardian’s lap. 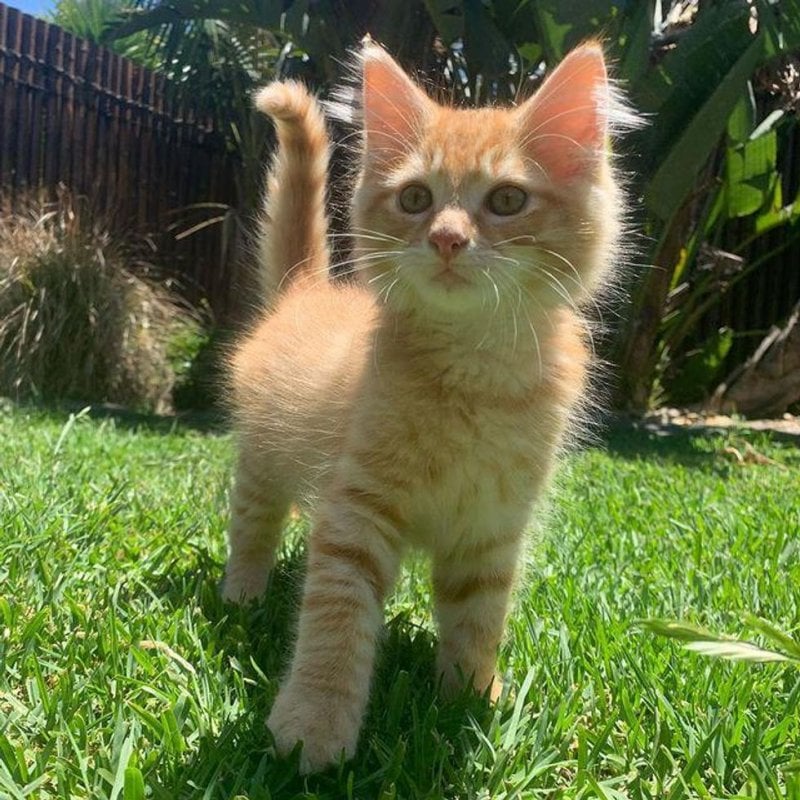 When the time came, the owners were found for the kitten. One family fell in love with him and took him in. Now Dave lives happily surrounded by loving people! 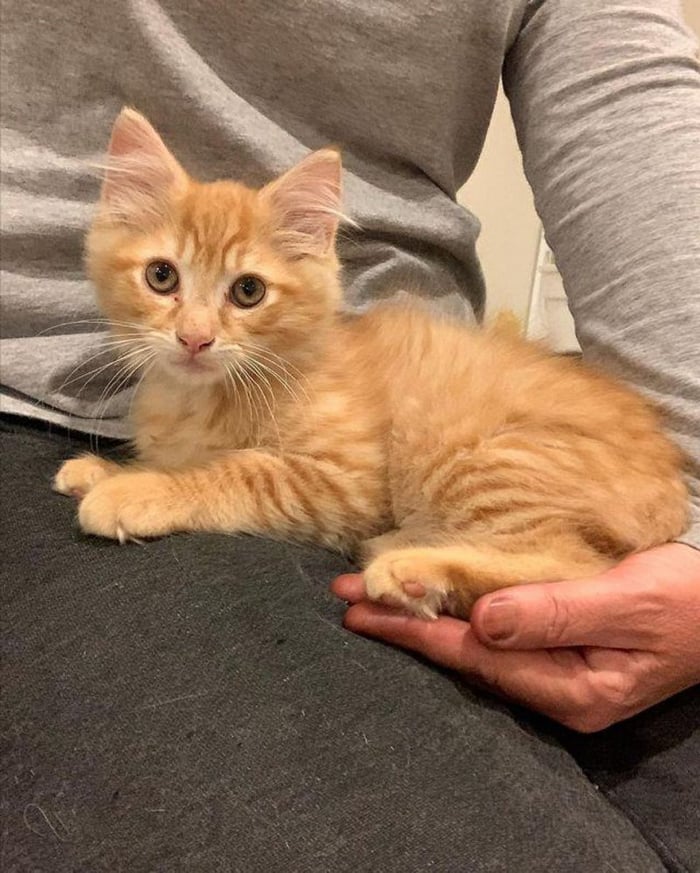 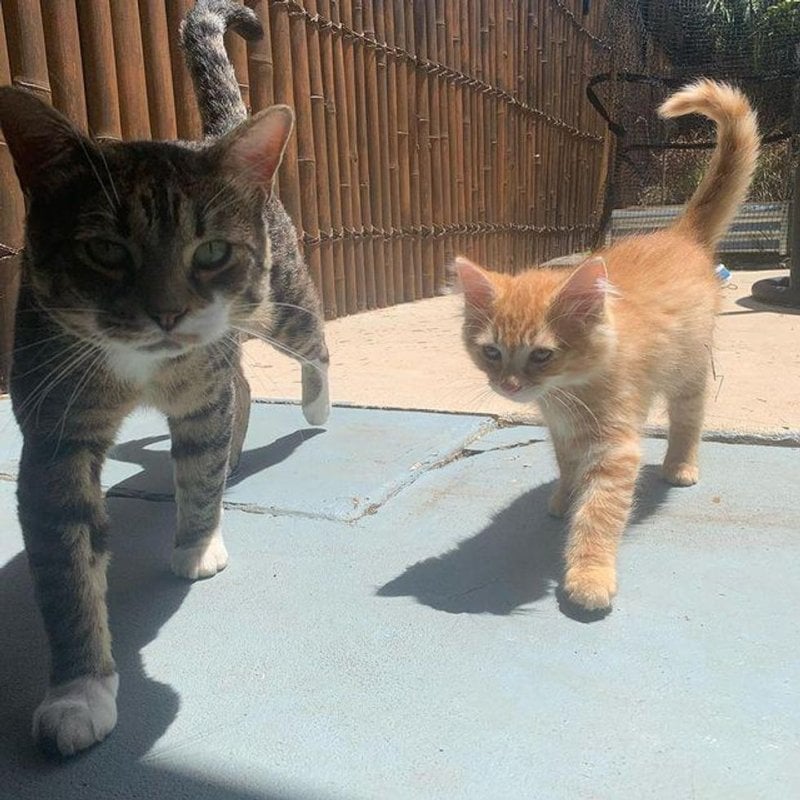 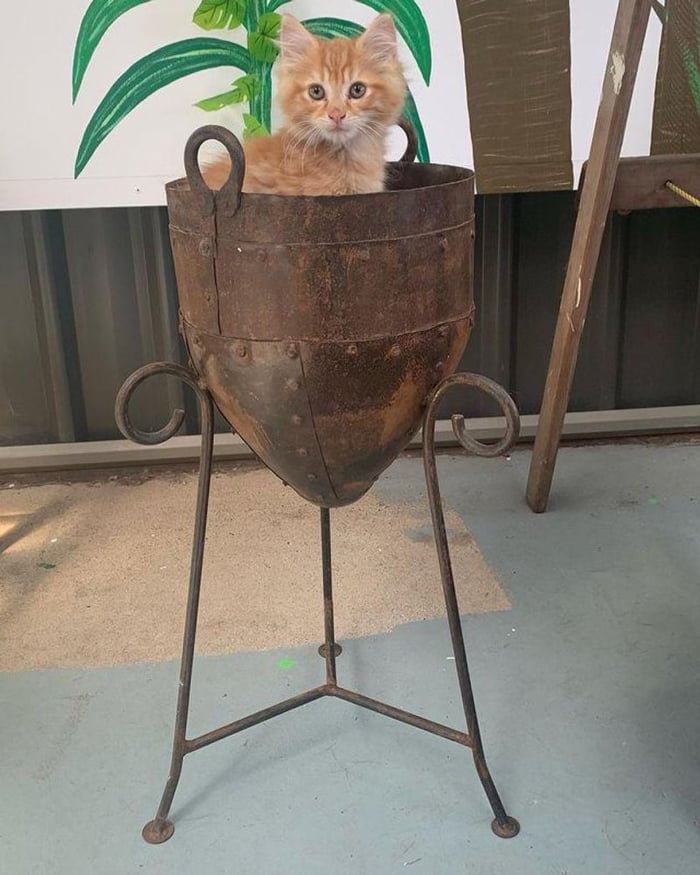 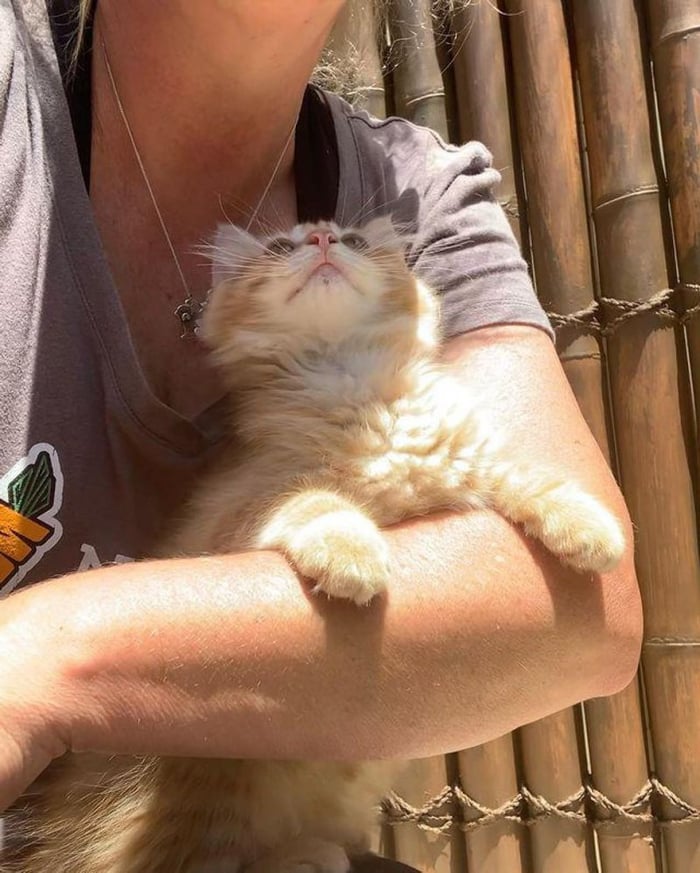 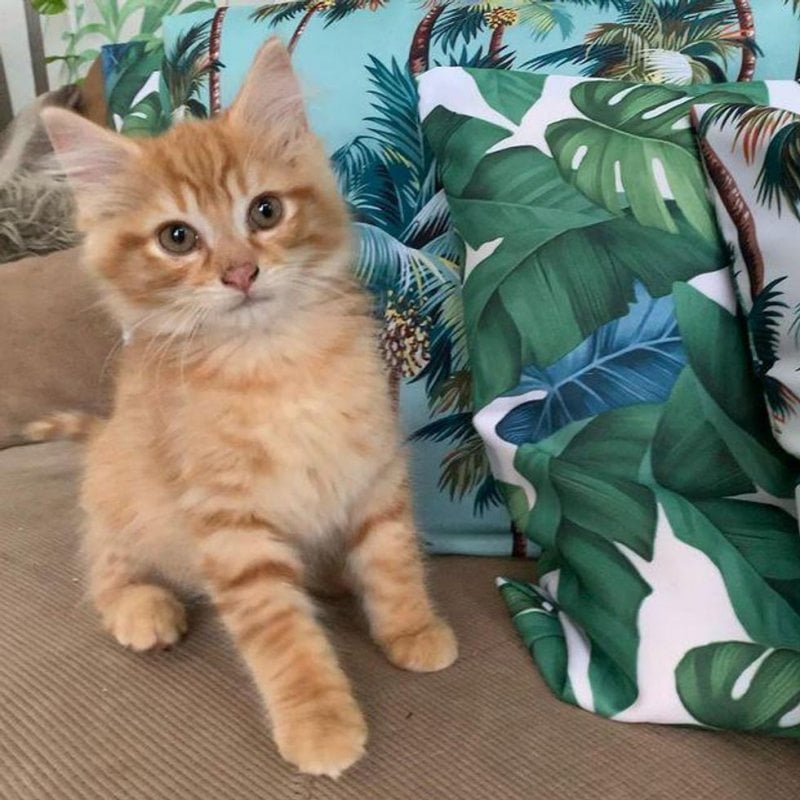 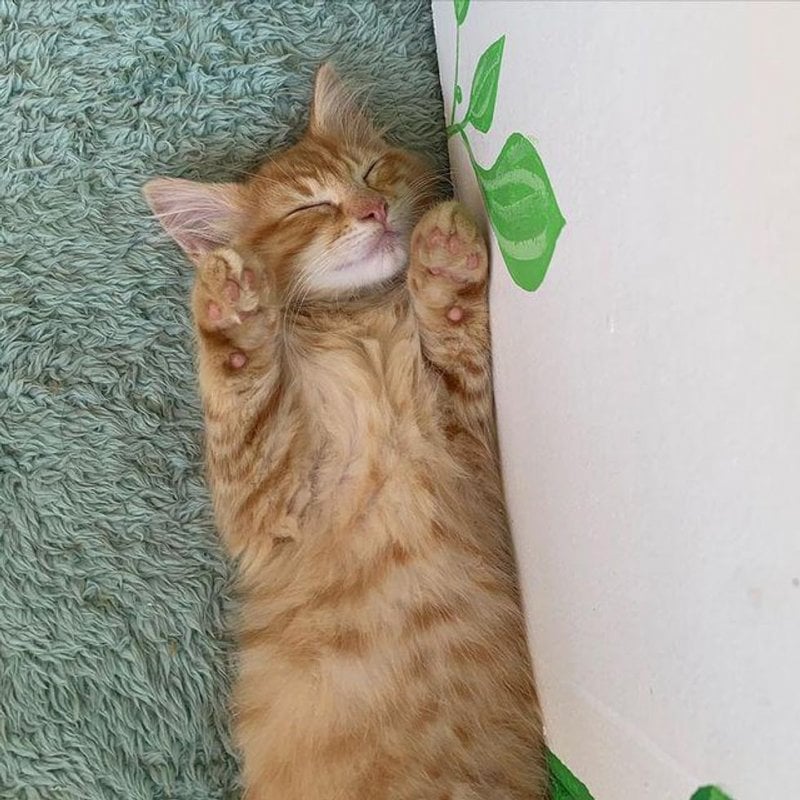 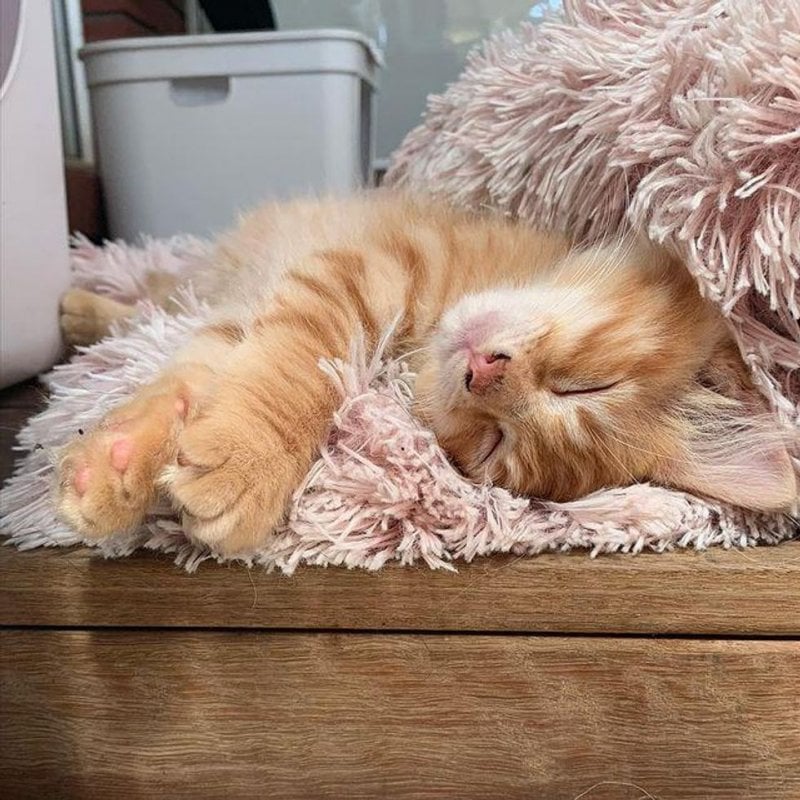