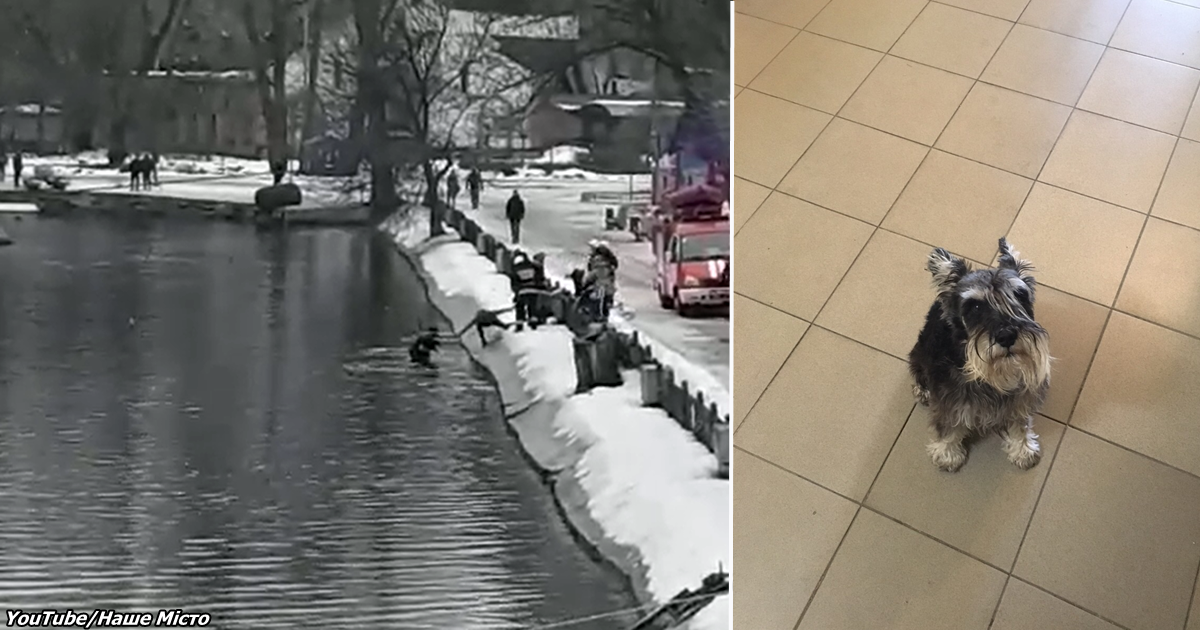 An unusual incident occurred in the Globa park in the Dnieper. A dog was running across the partially frozen lake, which slipped and fell into the water. She could not get out and howled loudly.

Passers-by stopped watching this heartbreaking scene, but no one dared to go out onto the melted ice. They called the Ministry of Emergency Situations, and the dog continued to howl, trying to get out onto the ice.

And suddenly a young man came out of the group of eyewitnesses and went to the lake. On the move, he took off his jacket, climbed over the fence, and swam!

The distance to the dog was at least 30 meters. The young man swam up to her and began to push in front of him, directing her to the shore.

When the shore was less than a meter away, the EMERCOM team arrived. Rescuers and bystanders, who were watching what was happening, helped the young man to get out of the water.

Later it turned out that the dog was not homeless. Her mistress stood helplessly on the shore and did not dare to save her animal. 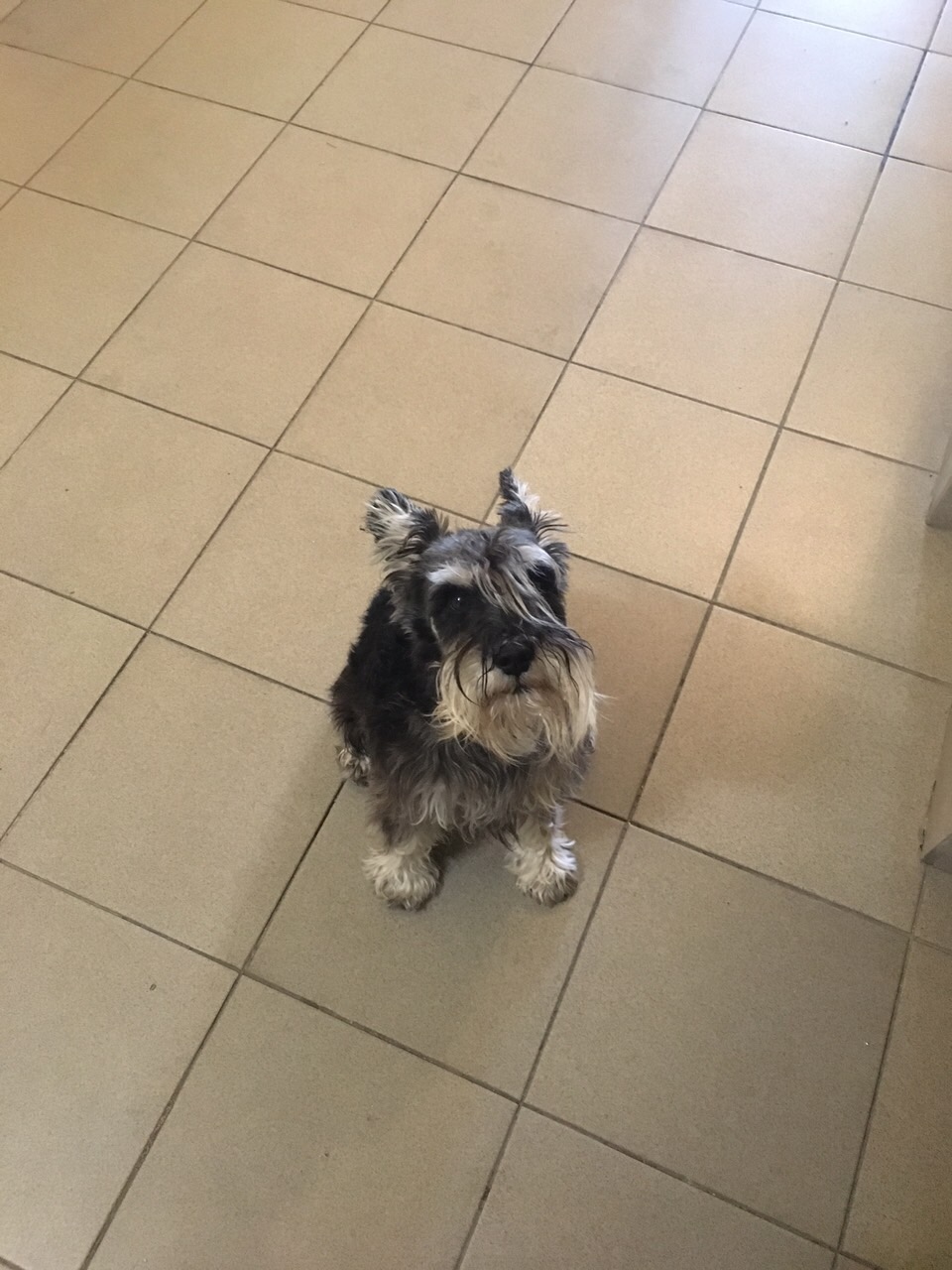 But the name of the selfless Dnipro resident remained unknown.

See how it was: