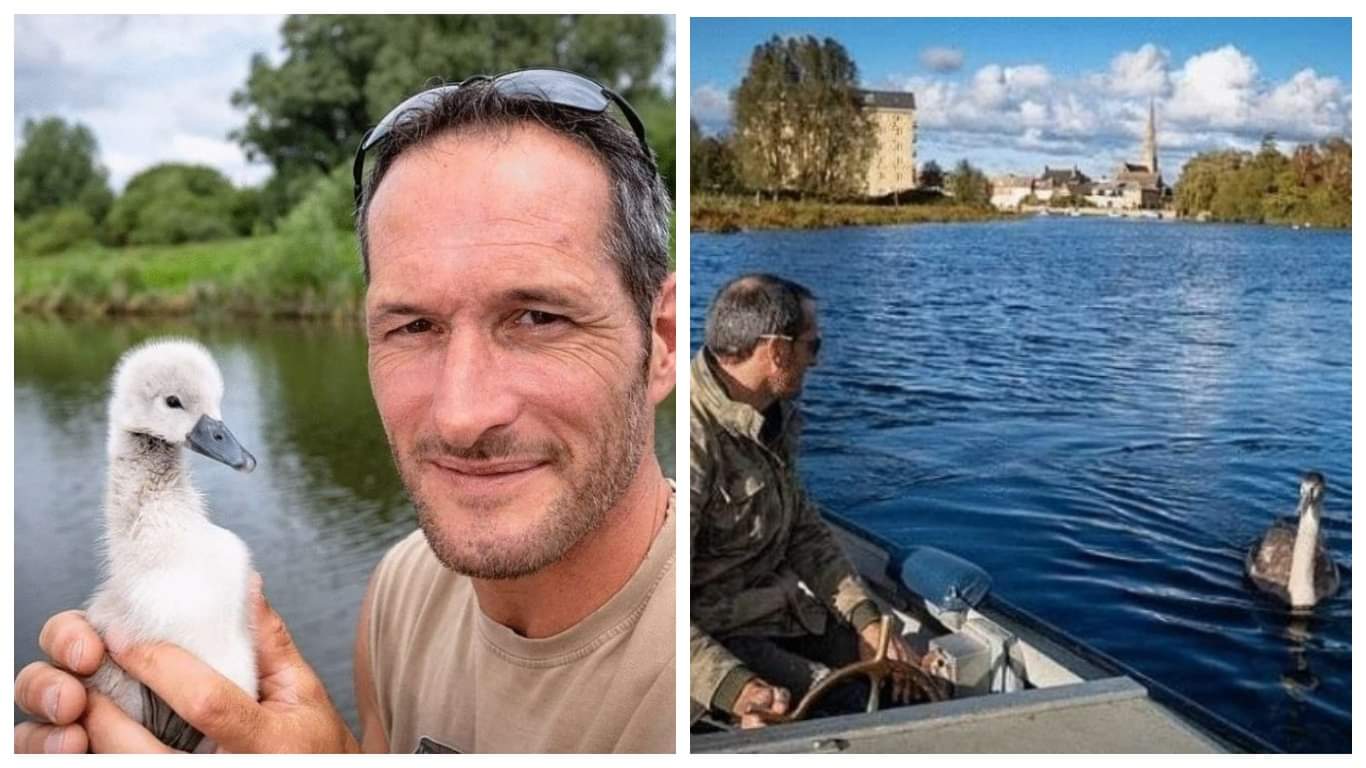 Rob Adamson found a small injured swan chick and decided to take it home because the baby would not survive on its own. The man named the swan Sydney. Rob cured and fed the baby, and he even took it to work with him to keep the chick entertained. They went hiking, kayaking, and shopping together. 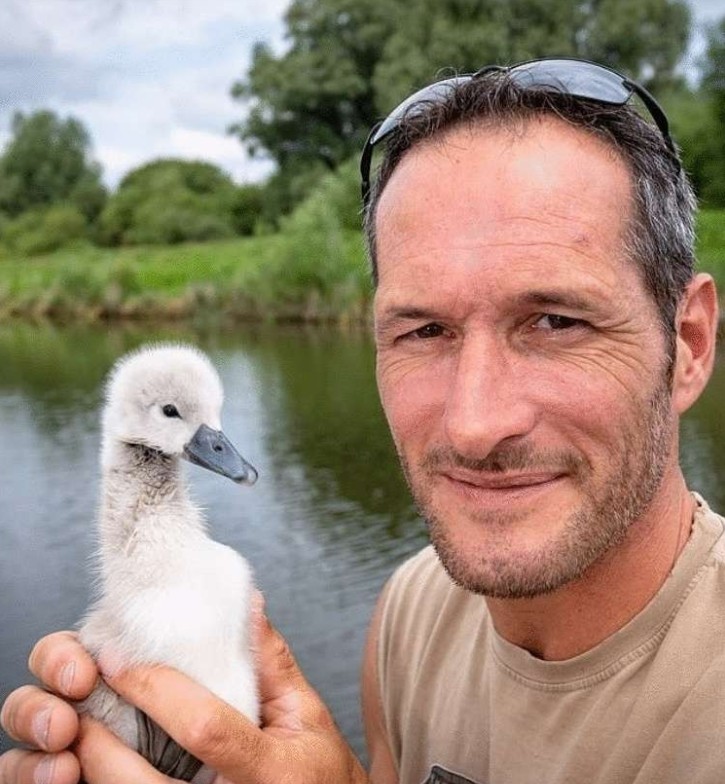 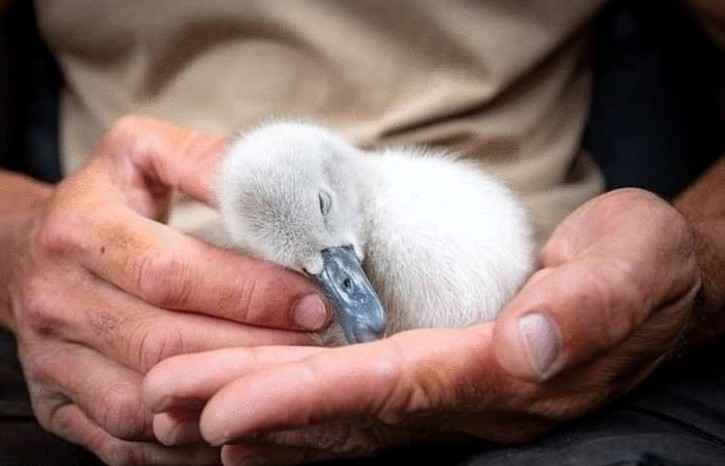 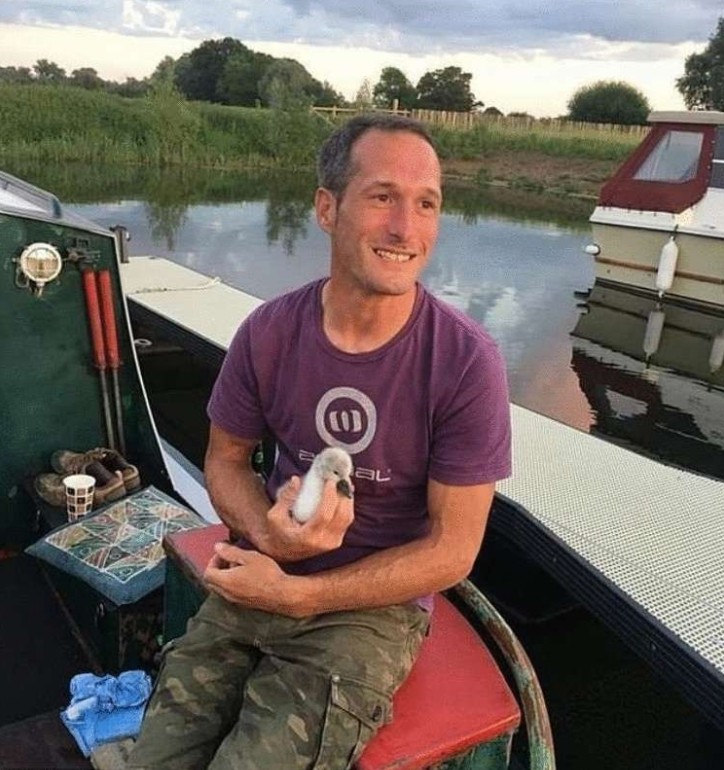 The man decided to release the chick into the wild when it was fully grown. As a result, Sidney was taken to the Society for the Protection of Animals. Experts worked on the chick’s adaptation for three months, but he refused to return to the wild. Volunteers informed Rob that his friend is extremely bored, does not eat well, does not want to communicate, and is completely unprepared to return to the wild. 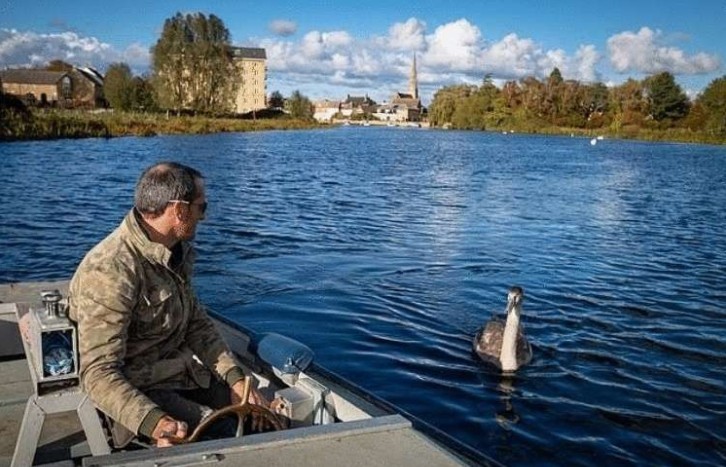 Rob was also missed and worried, so he was overjoyed when he was allowed to take the chick. Swan faithfulness has arrived! Rob and Sydney have reconciled. They are true friends who like to hike, walk, and discover new places. Wonderful people! 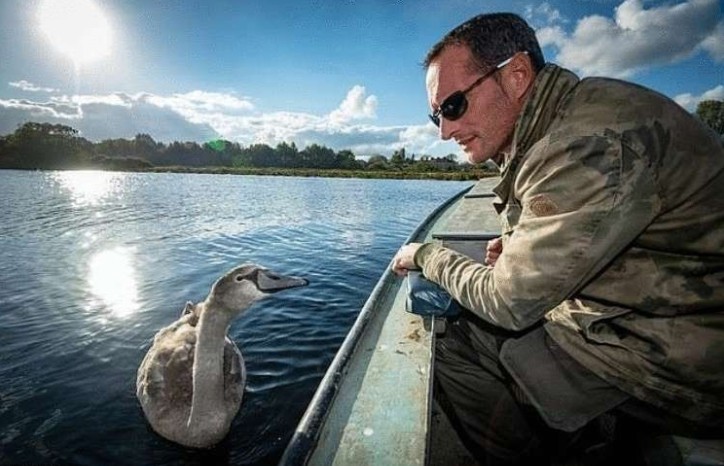