Many people dream of living on a desert island. As for the Australian David Glashin, he chose the life of Robinson for himself 30 years ago, when in 87 he was badly bankrupt on the stock exchange. 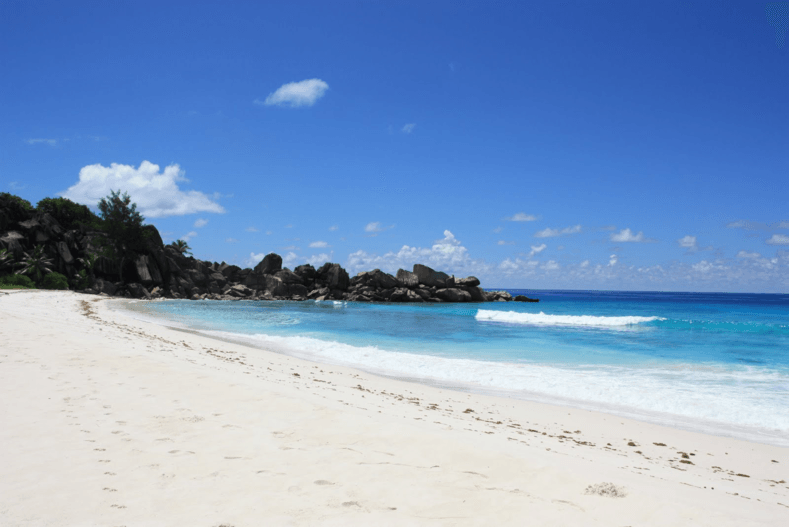 After that, he decided to quit everything and go to live in nature. Not far from Australia, David managed to rent an island on which he settled. 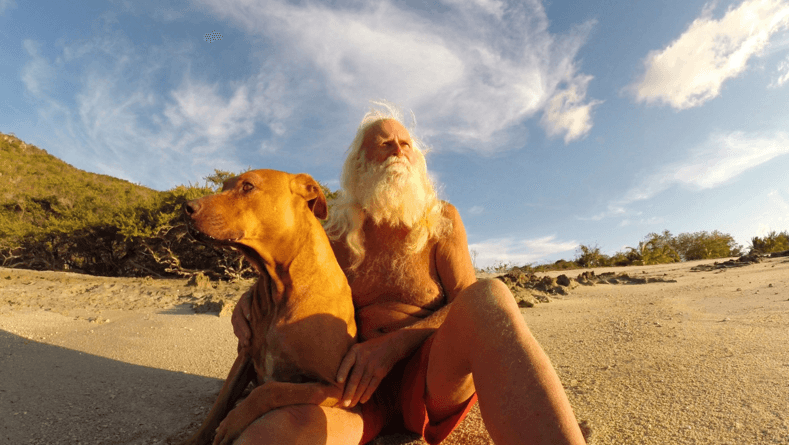 To date, his companion is the dog Quasi. And also before moving, he met a girl from Zimbabwe, who became his “Friday”. It was she who came up with the idea of ​​downshifting. 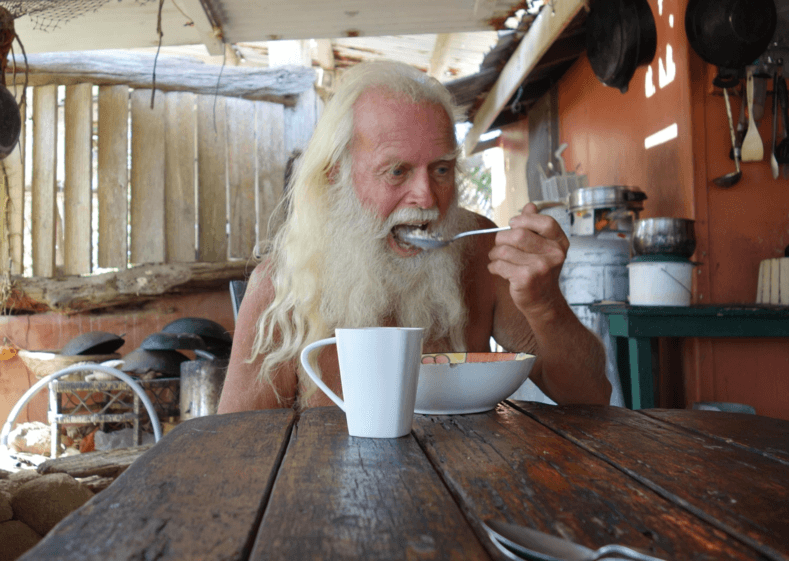 But his companion soon got tired of this way of life, and she returned to civilization again. David himself stayed on the island for a long time. Today he is engaged in the fact that he brews beer, grows vegetables with his own hands, and also goes fishing. 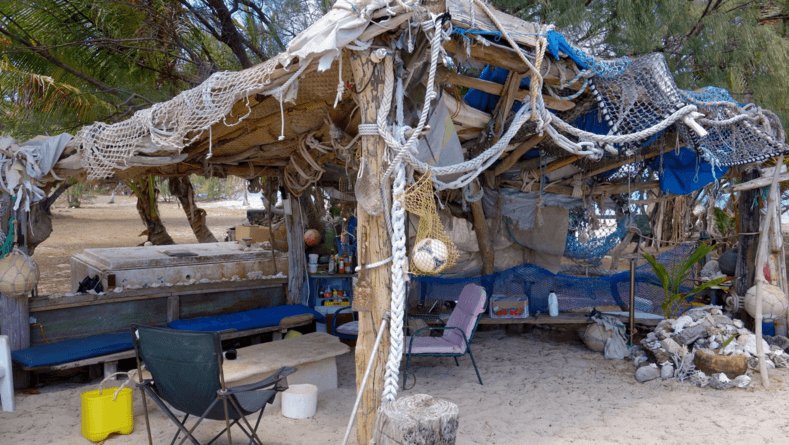 Also on the island, there are some benefits of civilization. For example, Robinson of our time has solar panels installed, so his bungalow has full electricity. 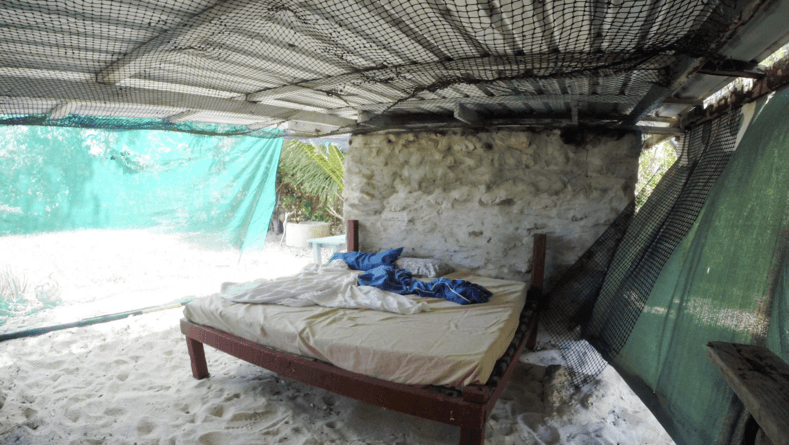 Also, tourists come here from time to time, which David meets and treats. 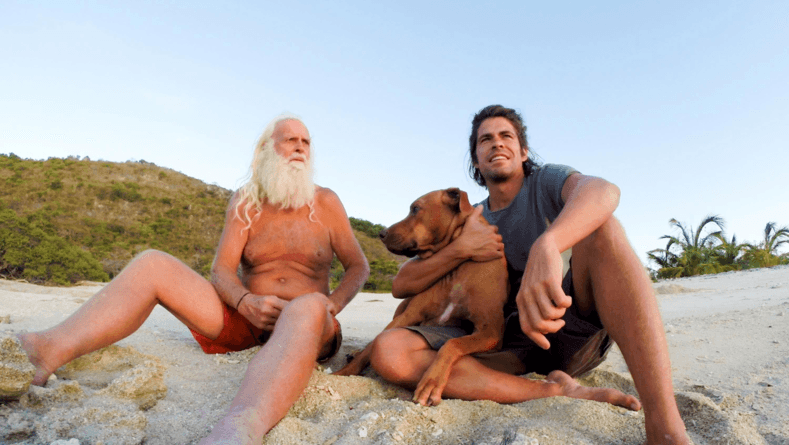 He says that sometimes he gets bored without people. However, the advantages of independent living for him are much greater, and he is not ready to give up his lifestyle. 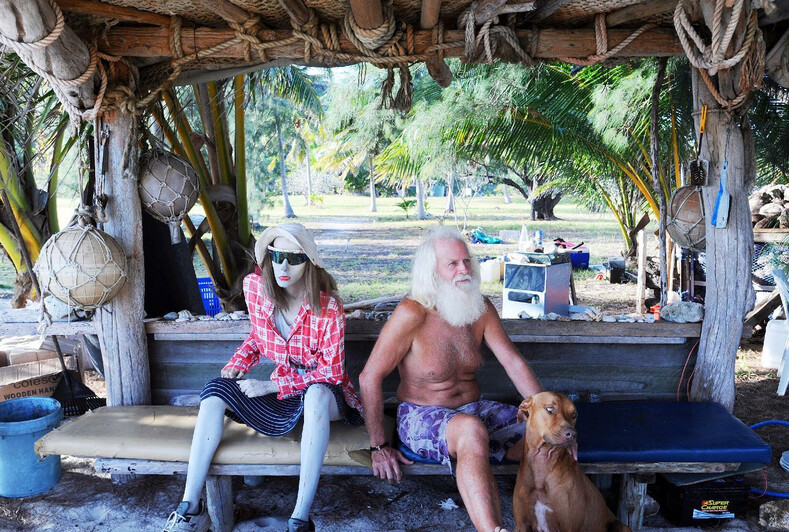