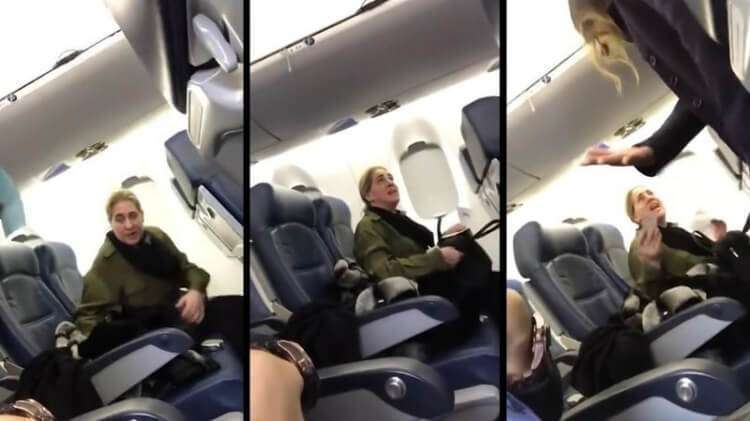 Karma is an unexpected force that may engulf you in an instant. Susan Peires made certain of it. A civil servant began complaining about a wailing kid and demanding that she be transplanted while boarding an aircraft from New York to Syracuse. Although the flight attendant attempted to comfort the passenger, she threatened to terminate her. The event was captured on camera by the boy’s mother, Marissa Rundell, and has already received over 2 million views. For Peyres, this story ended not only with the removal from the flight.

Marissa Rundell flew from New York to Syracuse with her 8-month-old son.

The child burst into tears and Susan Peyres, a passenger on the same flight, immediately began yelling at her mother and demanding another seat. 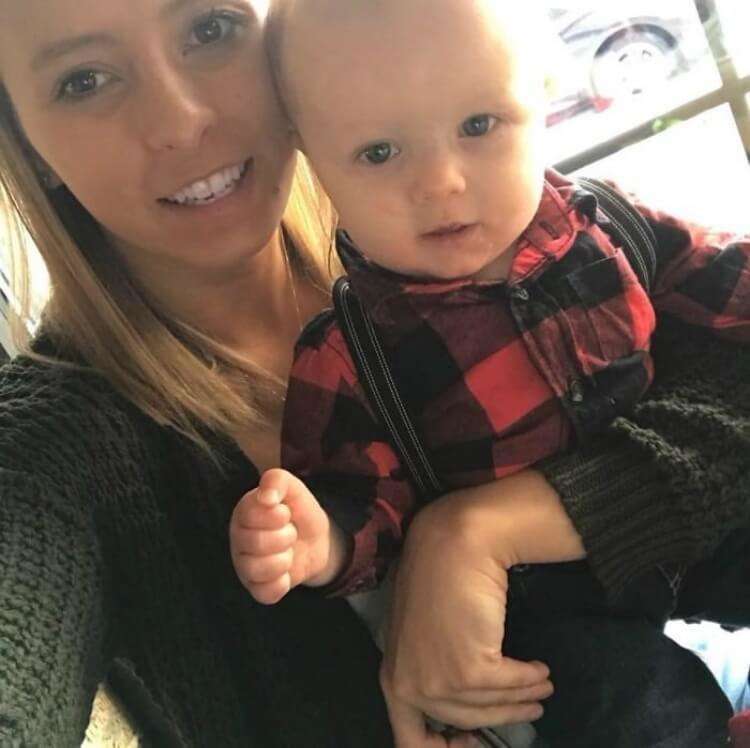 The flight attendant explained to the woman that there were no empty seats, besides, the child had already calmed down, but in response, she heard that she could say goodbye to work. 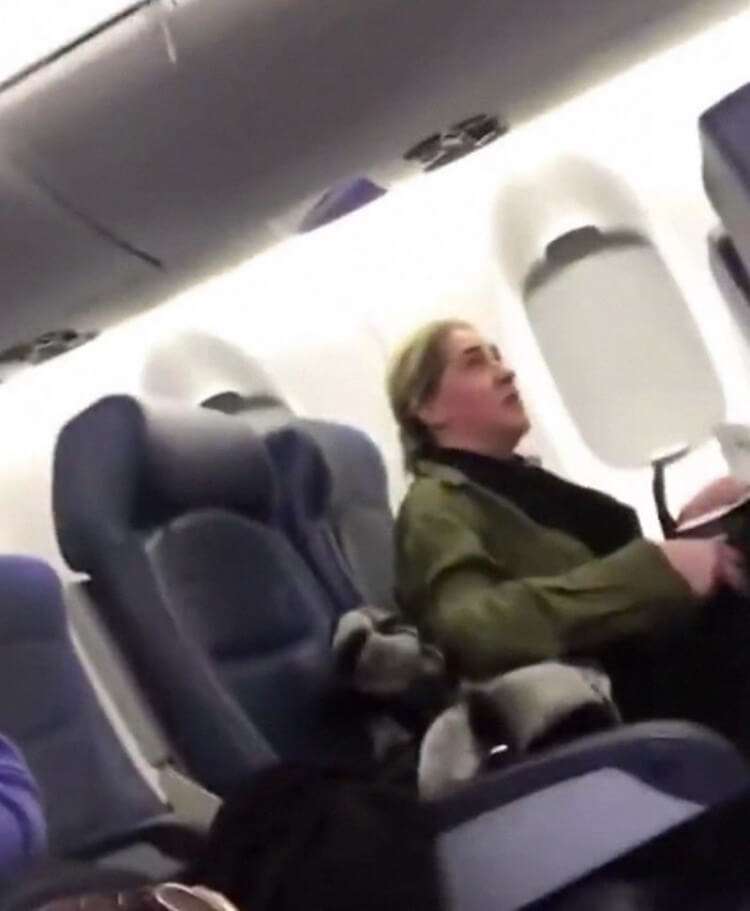 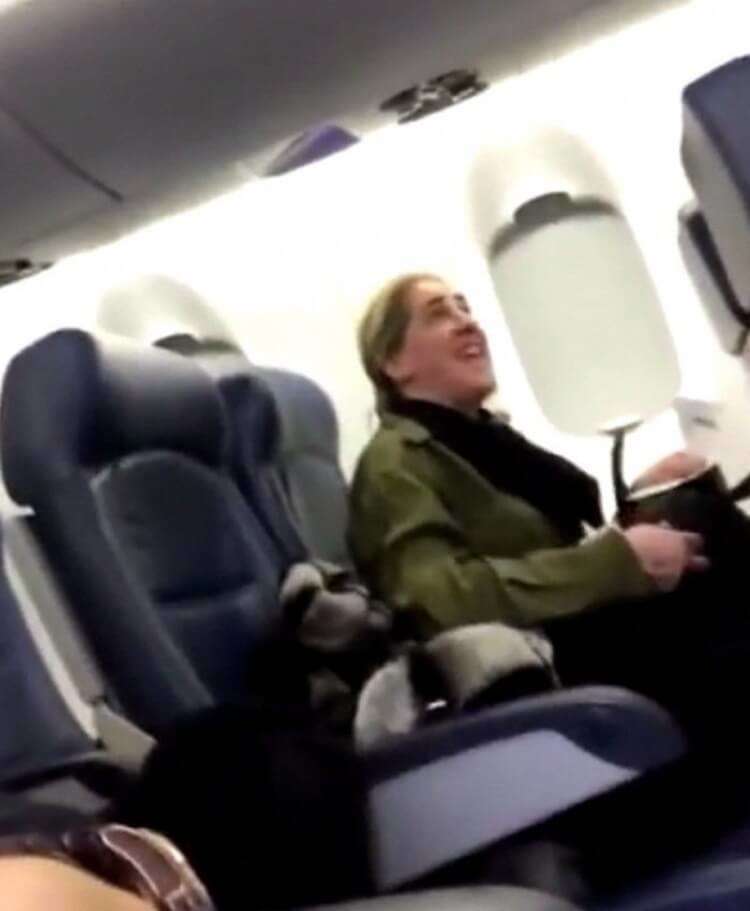 “I work for the government. So I’ll take another place. I won’t sit here with a crying baby,” Peires screamed. 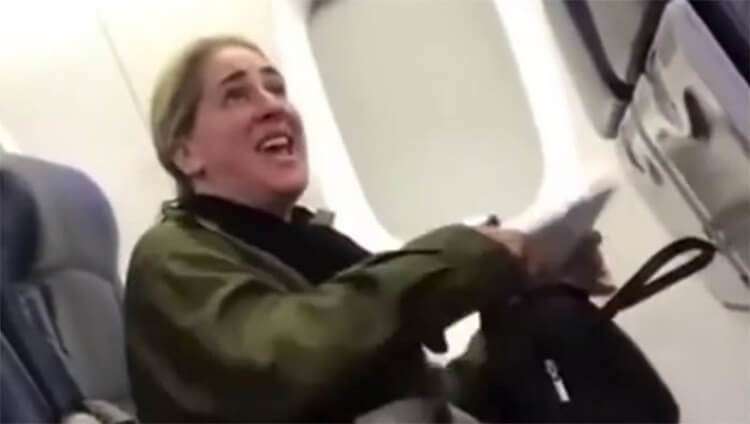 “This shit should sit in the tail of the plane,” the civil servant did not let up.

Marissa recorded the incident on video, which has already collected more than 2 million views.

The brawler was removed from the flight, but her misadventures did not end there. After the video was published, the woman was fired from the civil service. 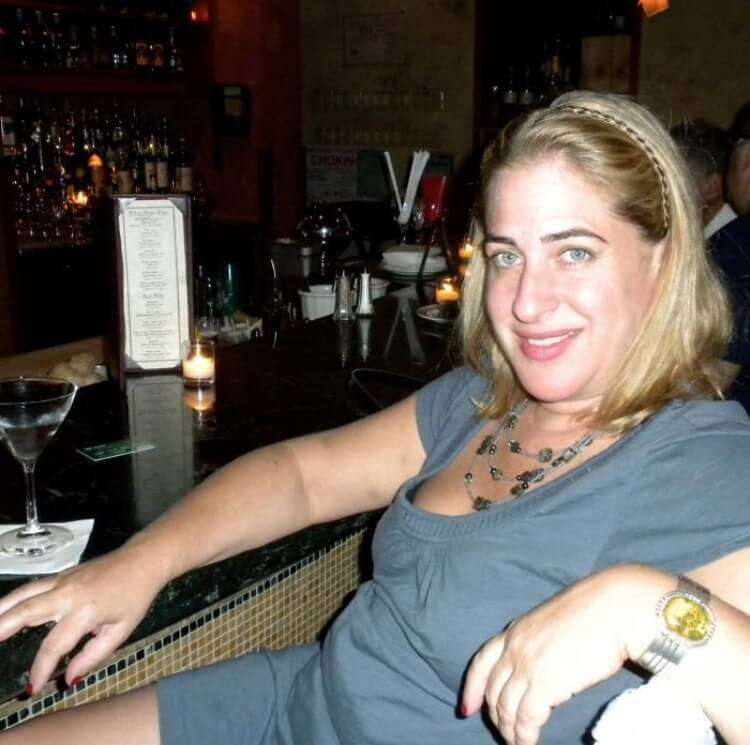 “Public workers must uphold the highest professional and personal standards. The event has been reported to us, and an investigation is underway. The employee has been suspended from work until the situation is handled,” said Ronnie Reich, the New York government’s director of public information.