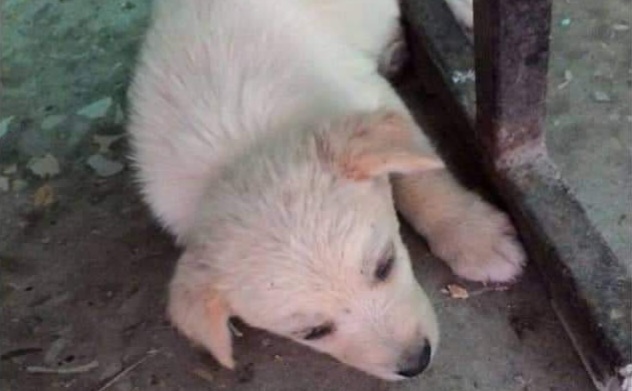 A caring girl saw a lonely puppy on the beach. He lay on the sand, dying from the heat: the air temperature warmed up to forty degrees. Children approached the baby, stroked him, and an egg lay next to him. Apparently, someone tried to feed the baby. Svetlana could not leave the puppy to its fate among the crowds of vacationers. Taking a barely alive puppy in her hands, she could not hold back her tears. Surprisingly, relatives and friends did not understand the woman. They believed that she had committed a rash act, and her husband did not speak to her at all for two weeks. 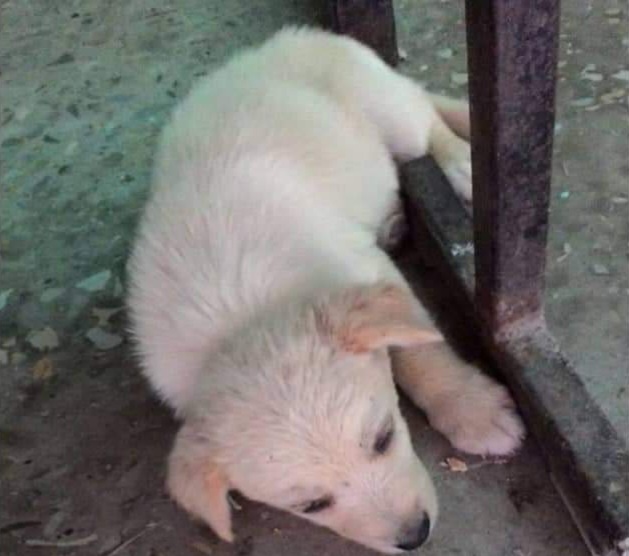 Of course, the pet in the house caused a lot of trouble, additional expenses were needed. But Svetlana regrets nothing! 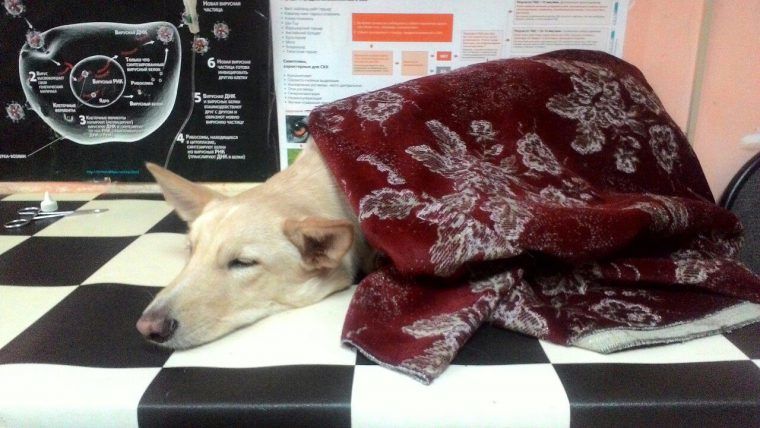 She says that her heart overflows with happiness when she looks into the dog’s devoted eyes. And she thanks with all her heart for salvation, as best she can. 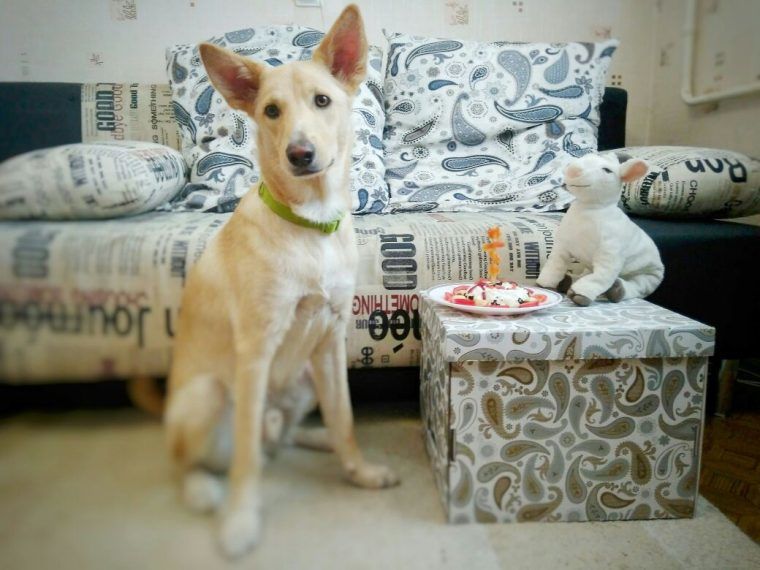 The heroine says that even if she could rewind time, she would do the same. Svetlana named her favorite Marnie.

The woman is convinced that it is worth doing feasible deeds, even if it is impossible to save all the unfortunate animals. And she is right – if everyone did what he can, there would be much less disadvantaged in the world! 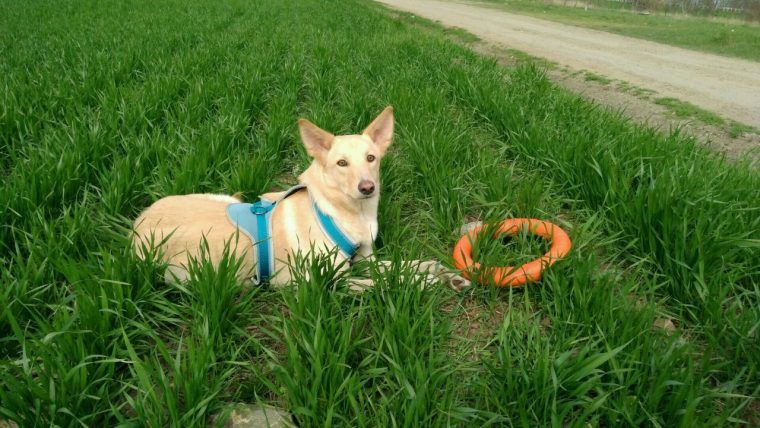