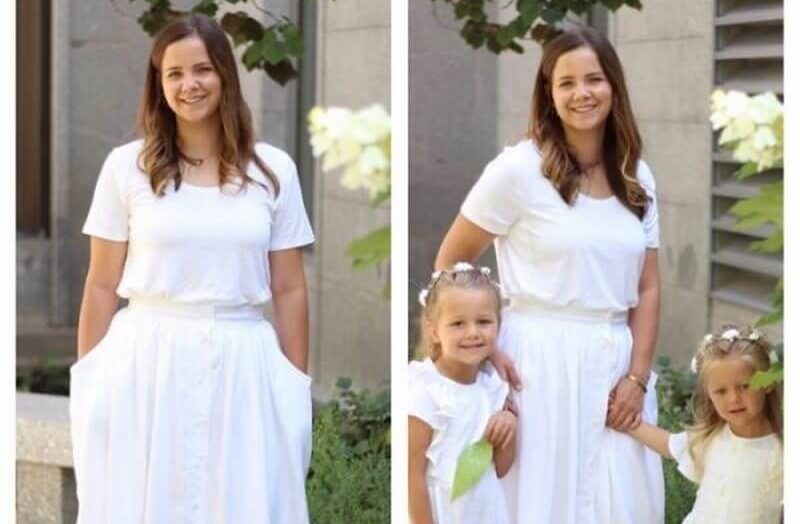 American Stephanie Miller is an art teacher and part-time mother of four children – two boys and two wonderful girls. Recently, Stephanie has found an interesting hobby for herself – she became interested in sewing and now sews original dresses for her daughters from … daddy’s old shirts! 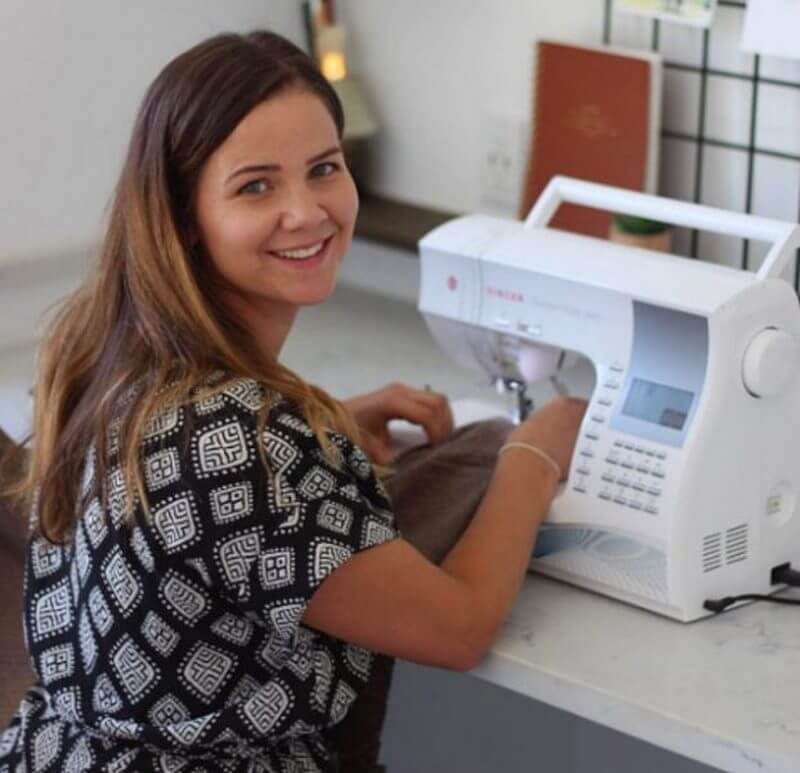 After watching tutorial videos on YouTube, Stephanie began to try herself as a seamstress. At first, she created soft toys for her children, but when she saw her husband throw away his old shirt, she decided to find another use for it.

Now the wardrobe of Stephanie Miller’s daughters is constantly updated with new dresses, blouses, shorts, jumpsuits, and suits. And the talented mother herself is not against new clothes – now she does not go to expensive boutiques, but alters her husband’s old shirts even for herself. At the same time, she does it quite well. 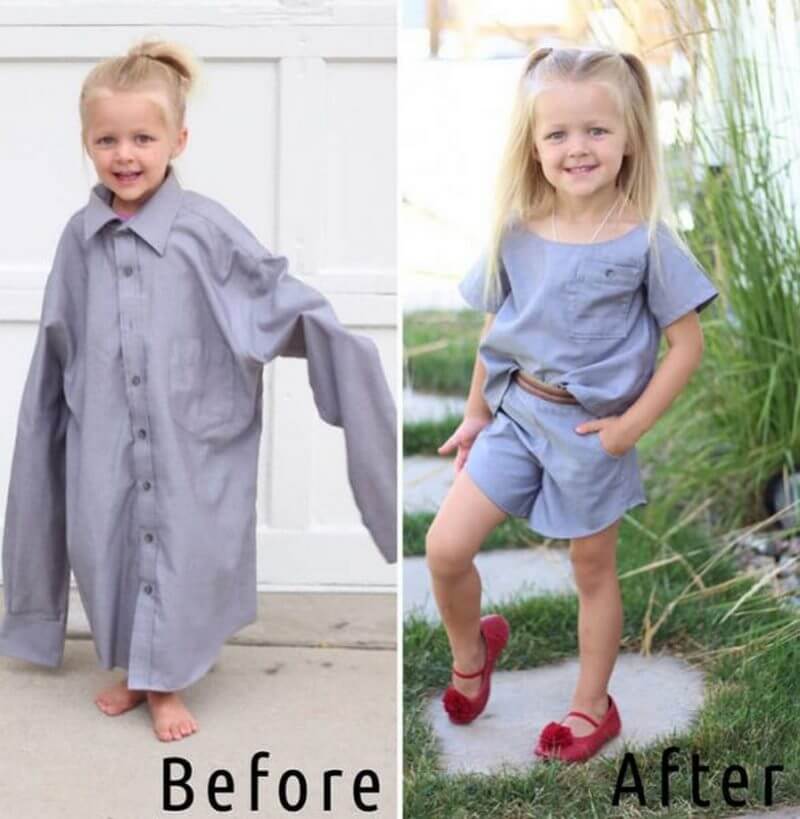 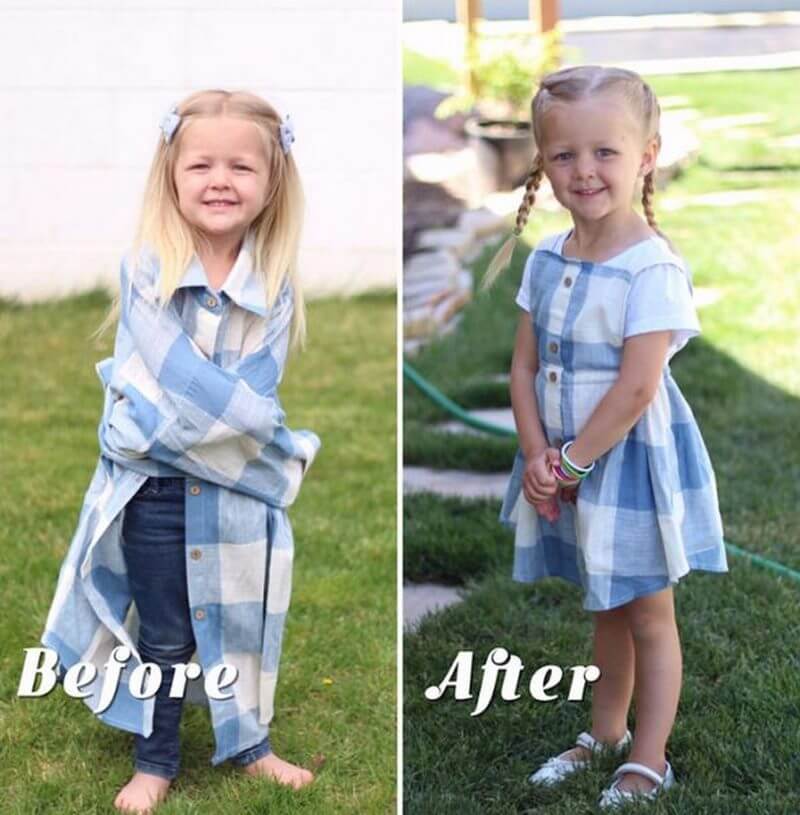 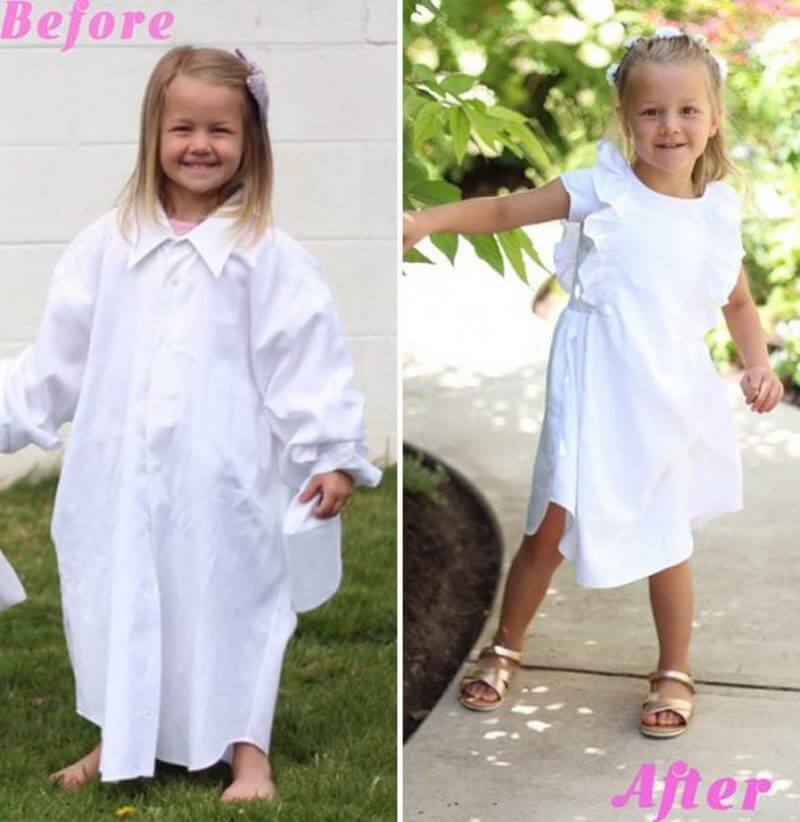 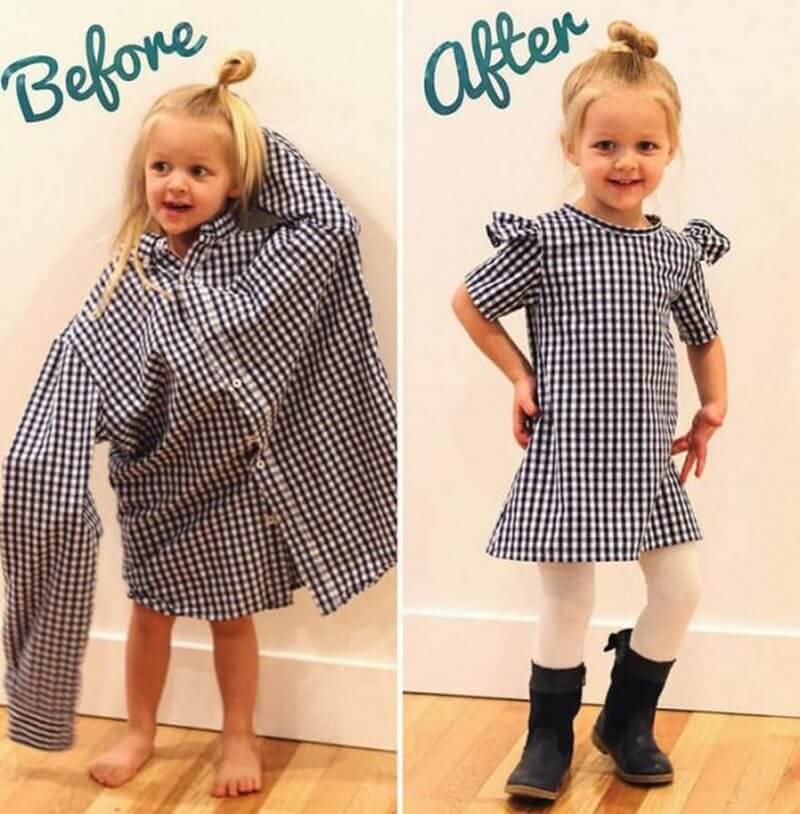 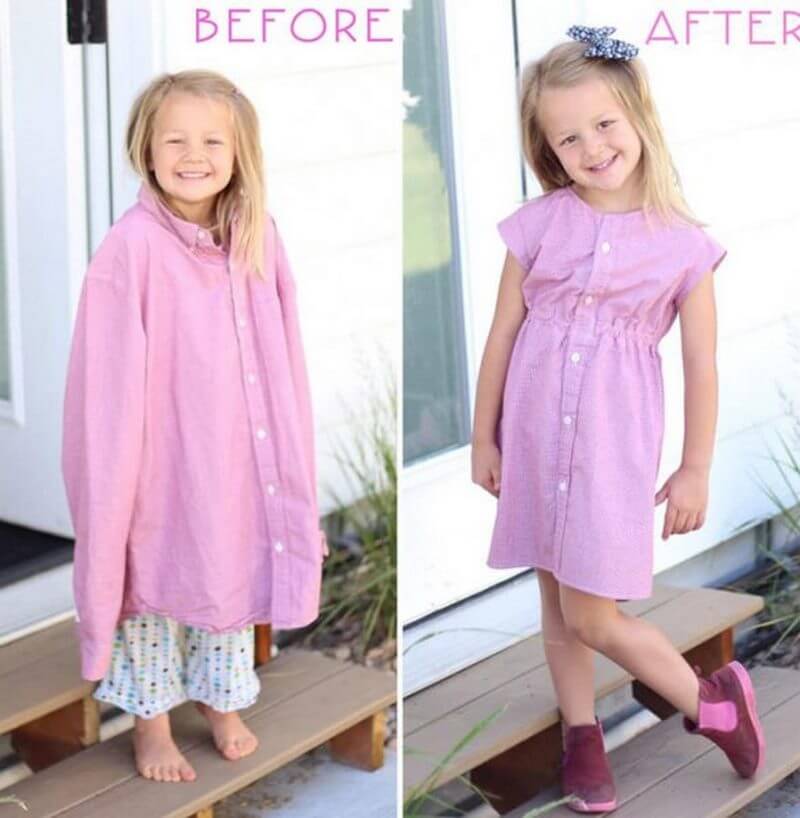 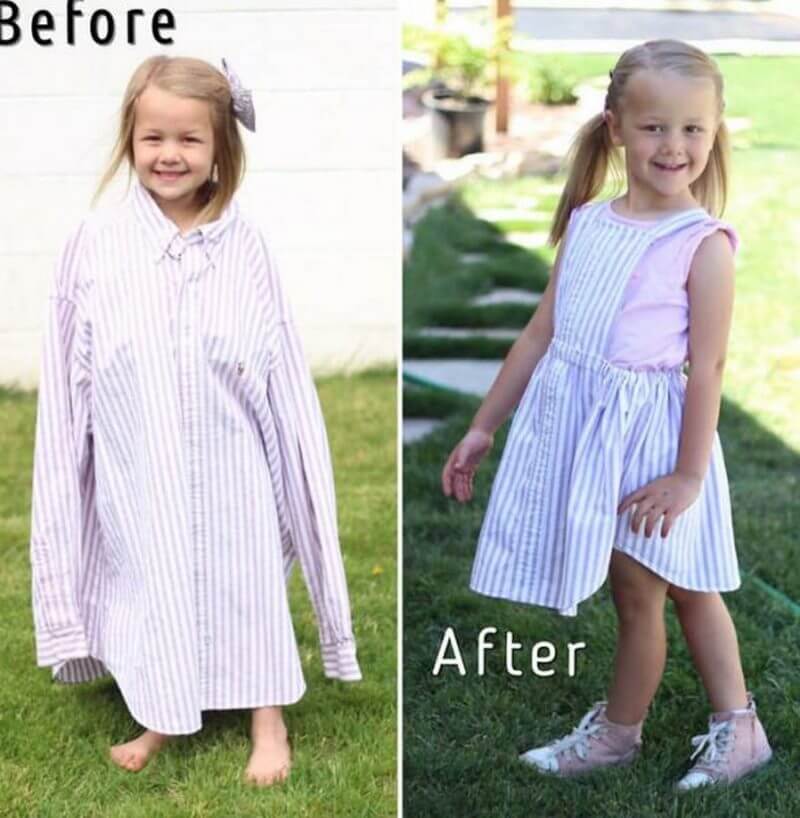 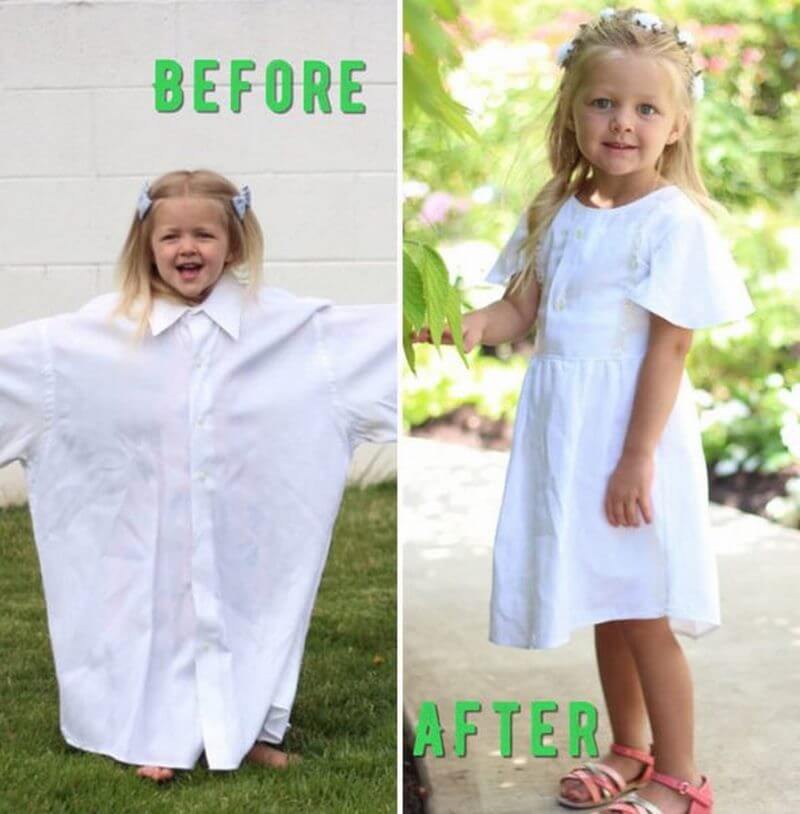 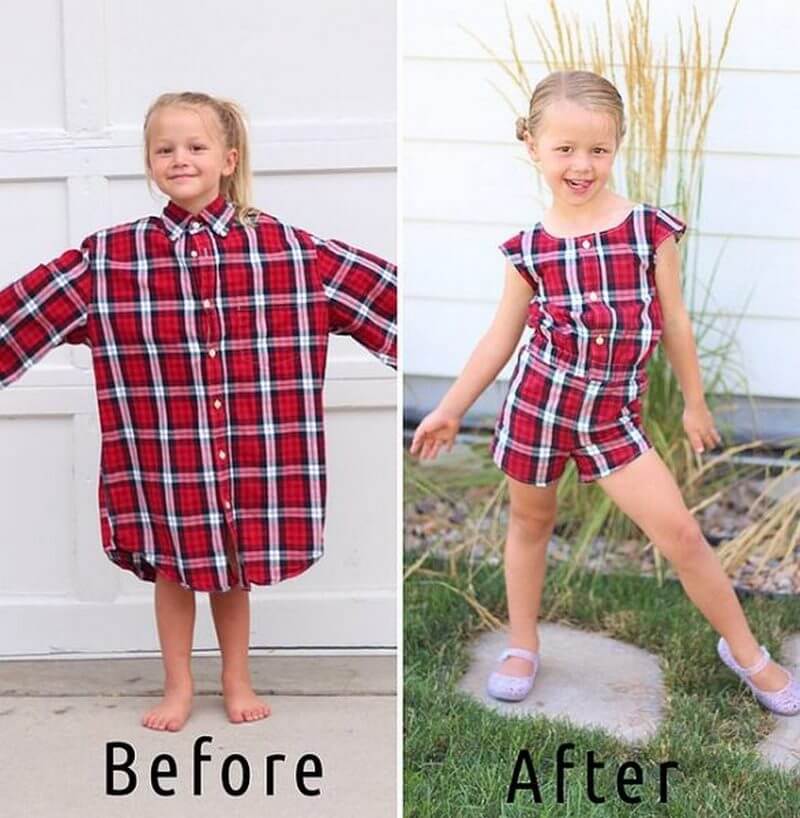 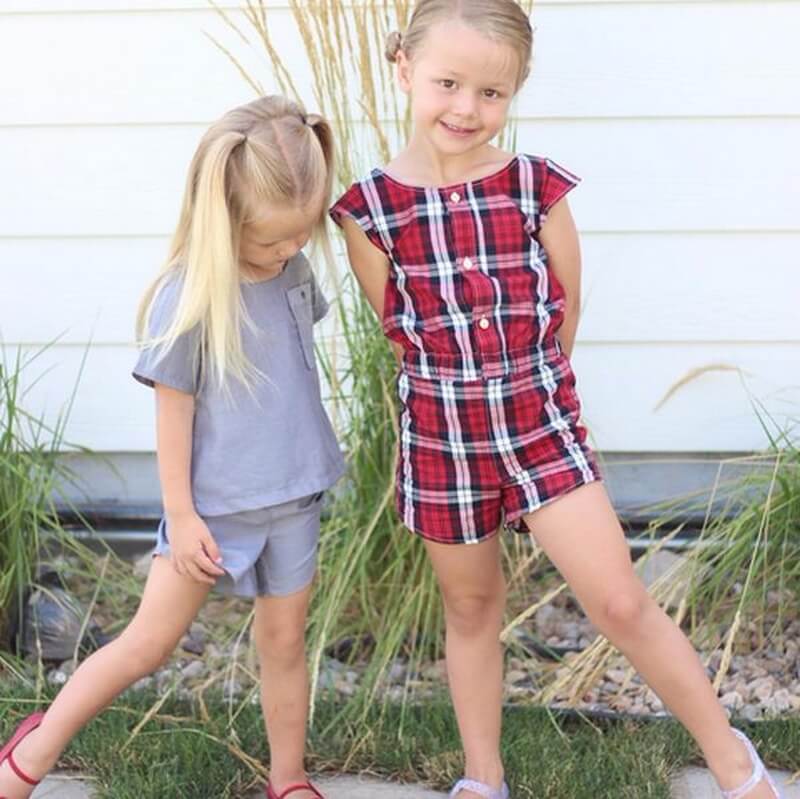 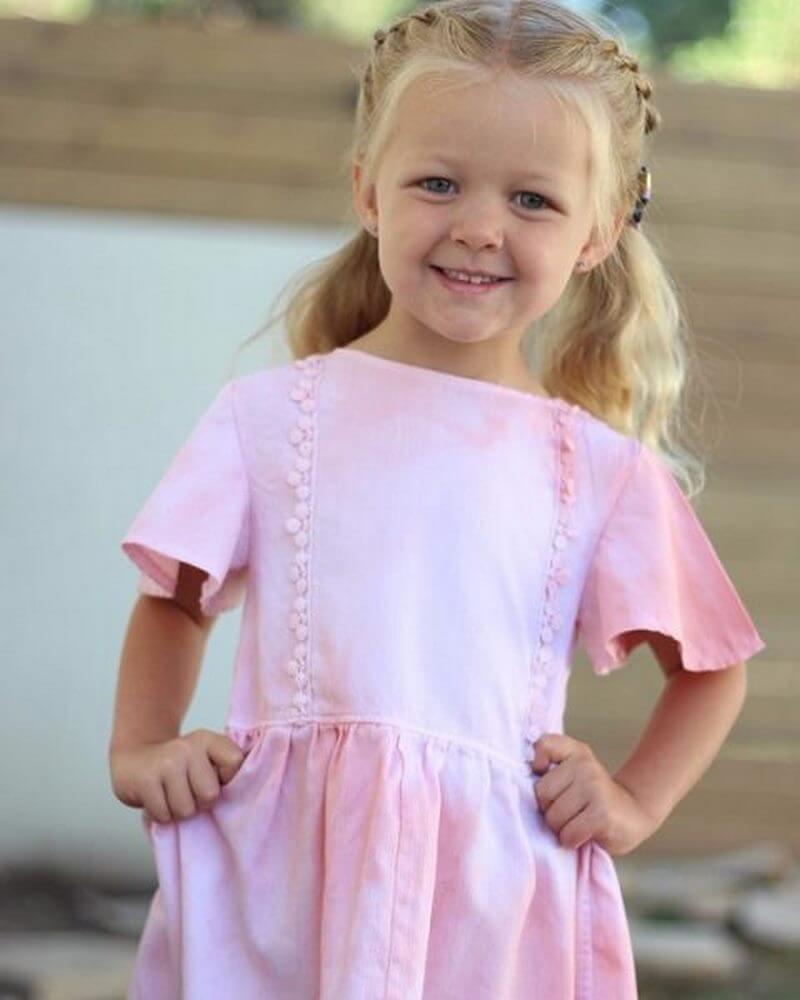