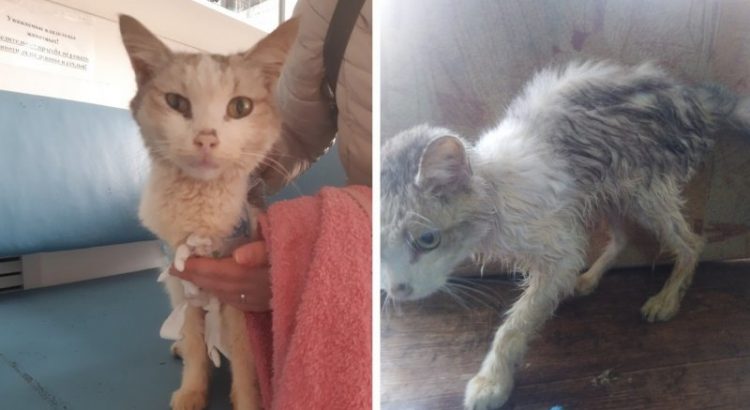 One day, a resident of Izhevsk, Svetlana, was walking down the street and saw an ugly, emaciated creature on the sidewalk. It was an adult cat, but in such a deplorable state that it was amazing how he could still move around. The girl could not pass by the poor fellow and decided to somehow help him. She posted pictures of the exhausted purr on the social network, hoping that someone would respond and offer help. Volunteer Evgenia agreed to take care of the cat. 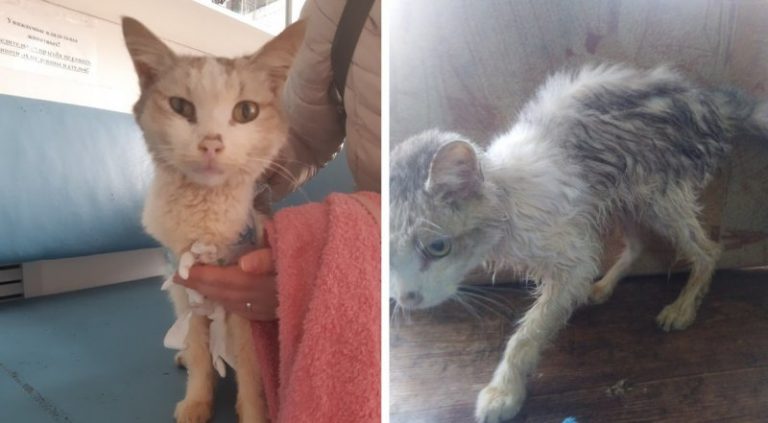 She took him to the vet. The specialist found a whole bunch of serious diseases in the animal. The cat was prescribed droppers, injections, and other procedures. They even did a blood transfusion. However, all the manipulations done did not particularly improve the condition of the fluffy patient, who was named Barsik. Moreover, it turned out that the cat is already quite old and the forces of his body are depleted. 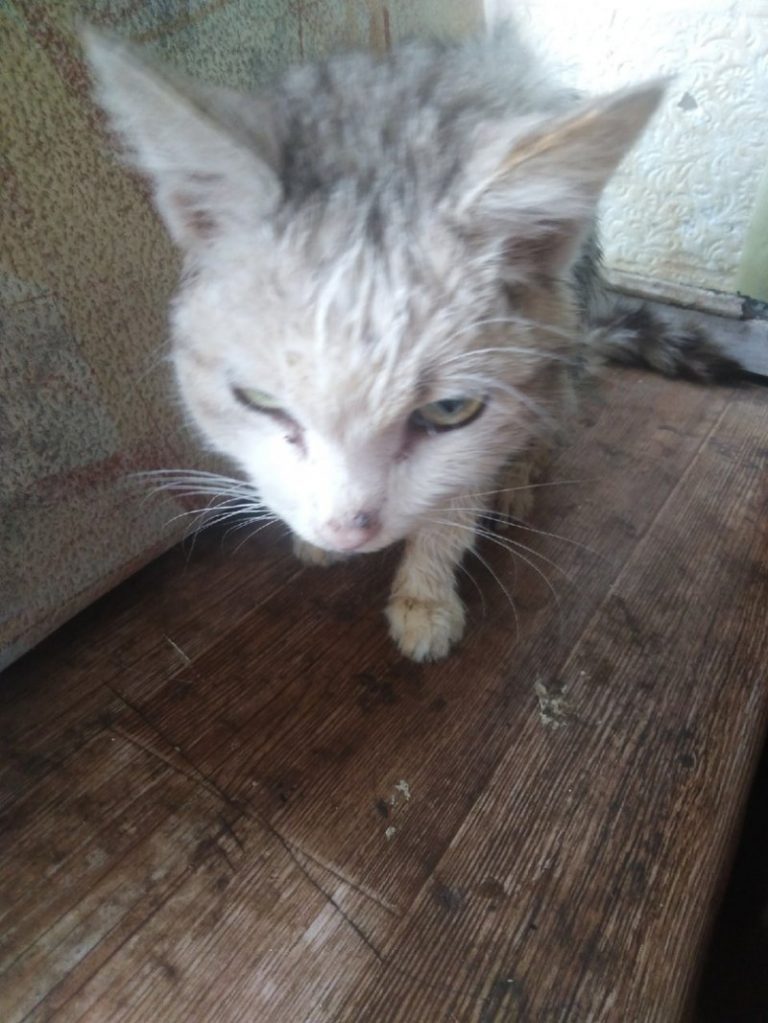 But apparently, Barsik himself did not want to part with his life and slowly began to recover. He began to gain weight, began to show activity, and the test results improved markedly. It is clear that all diseases cannot be cured, but the cat was brought back to life and this is the main thing. He became a cheerful pet. 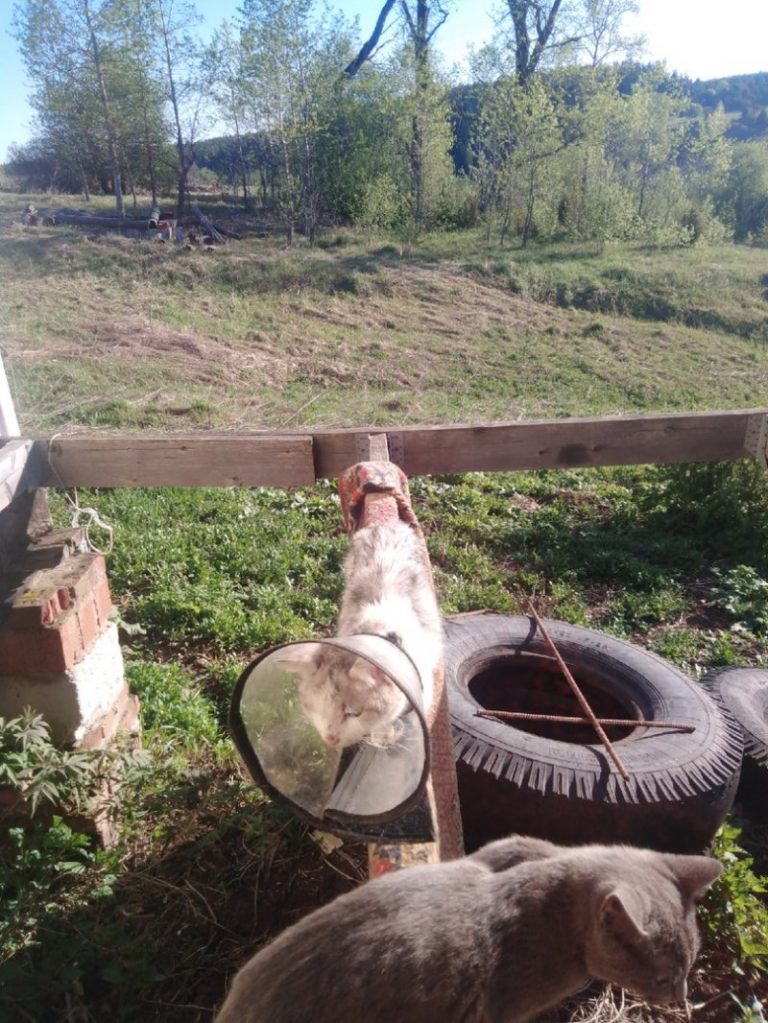 Finding an owner for an old, not quite healthy cat is very problematic, and the girl Svetlana decided to keep Barsik at home. She has many other cats, and our hero found a common language with everyone. At the end of his life, Barsik finally found his home, and with it a happy life. 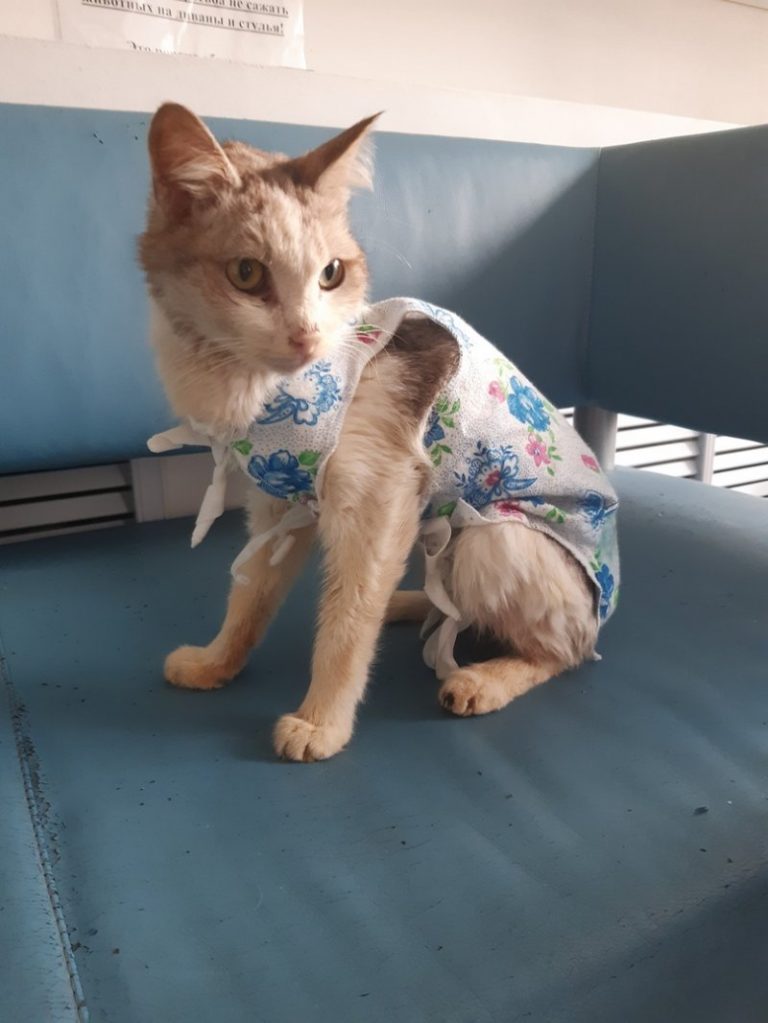 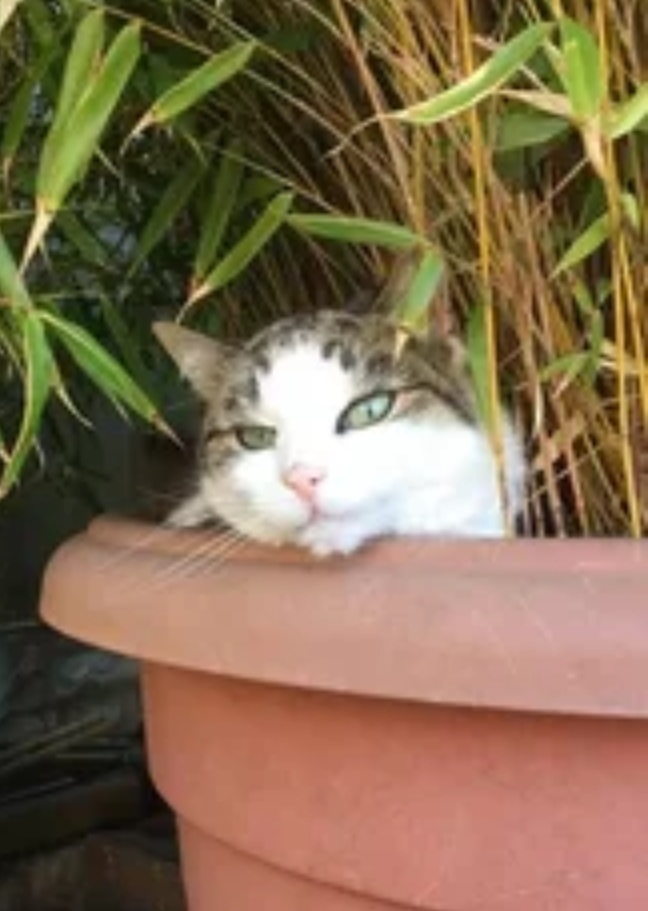 Let’s say “thank you” to all caring people who took part in the fate of the cat. Thanks to the general efforts and care shown, the purr recovered and became a well-fed handsome cat. I can’t even believe that he was once as haggard as in the first pictures.