November 5 in England is traditionally firecrackers, rockets, and fireworks.

There is even a tradition. On November 4, children ask passers-by for some money to buy firecrackers.

They want to be so loud. This date has gone down in history. This number is associated with the Gunpowder Plot and Guy Fawkes.

But now this holiday is under threat. Animal rights activists have demanded that it be canceled.

This is necessary in order not to injure the psyche of our four-legged friends. 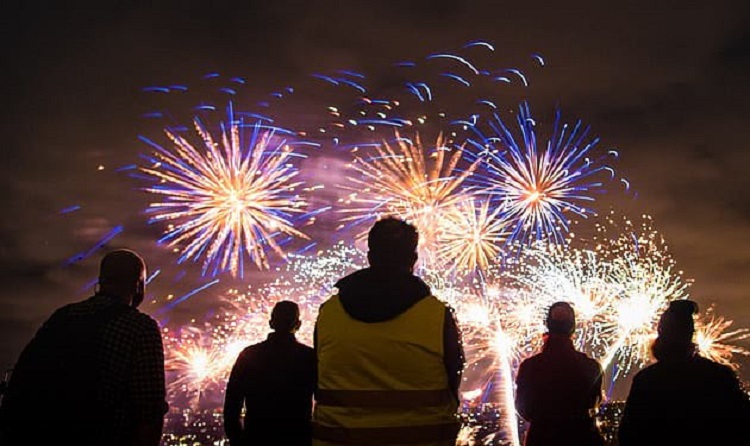 This problem has two components. First, the shooting starts already in advance. Second: they shoot everywhere. Dog owners have problems with pets. Firecrackers can scare even an elephant, but there is no need to talk about ordinary dogs. Barbosov must be taught not to be afraid of explosions and shots. But none of the owners spend time on this. So problems arise when a cheerful crowd rustles outside the window.

Karen Palmer posted a video that was the last straw. She attempts to calm the dog, who is trembling with fear. Palmer reports that the dog had a nervous breakdown. She is afraid now even just to go outside. Explosions were the cause. The authorities simply cannot restore order. The roar frightens children and the elderly, as well as anyone who needs peace. How to be in such a difficult situation?