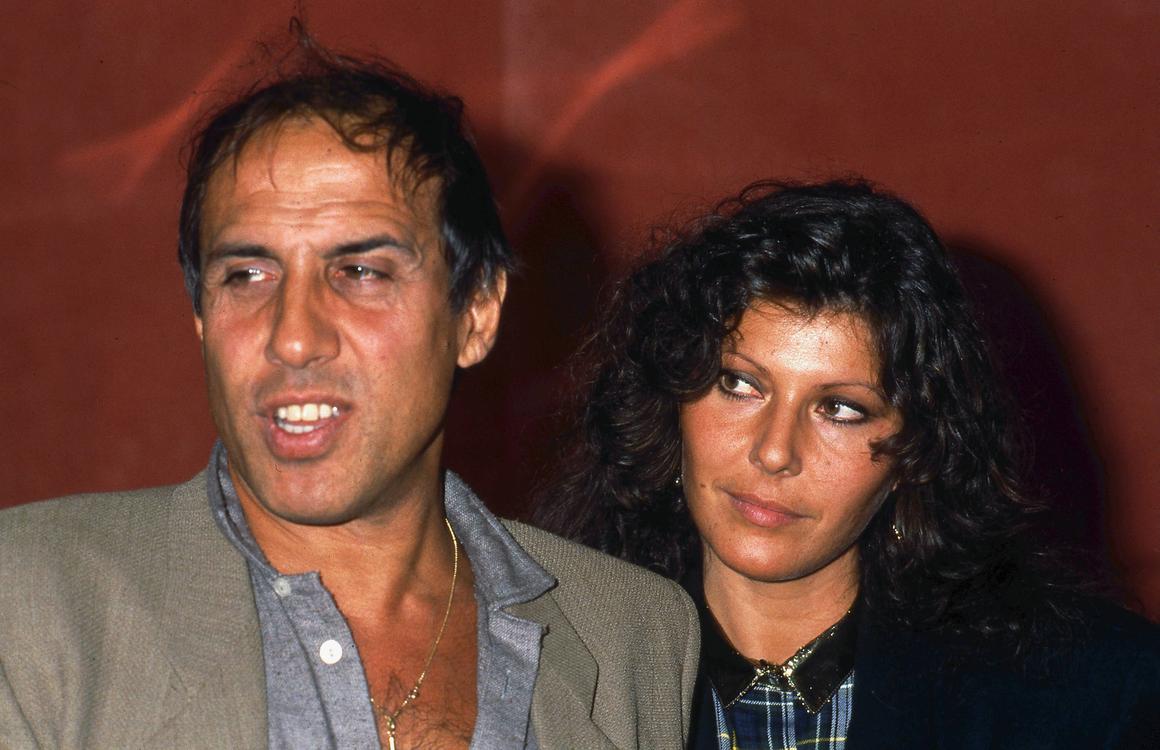 On January 6, 2022, the most famous Italian Adriano Celentano celebrates his 84th birthday. He built a brilliant acting and singing career, he is one of the most parodied actors in the world … And for more than half a century he shares his success with the only woman, actress Claudia Mori, whom he met at the beginning of his long journey.

Adriano Celentano starred in almost sixty films, the most famous of which are Bluff, Velvet Hands, Ace, and, of course, The Taming of the Shrew. Celentano was not distinguished by beauty in its canonical sense, but he had such charisma that he had no fewer fans than the handsome Alain Delon and the brutal Jean-Paul Belmondo. However, the heart of a guy with a “stunning grin”, as he was nicknamed in the press, was forever occupied by the sultry black-eyed beauty Claudia Mori.

Adriano and Claudia met on the set of the 1963 film Some Strange Man. By that time, Celentano was already a famous actor, and his records were played in every Italian family. He also managed to found his own music company, Clan Celentano. And for Mori, the film became her second serious work, before which she appeared only in episodes.

They both got the lead roles. Adriano played an artist, and Claudia – a woman who comes to him with a child in her arms and declares what a terrible father he is. 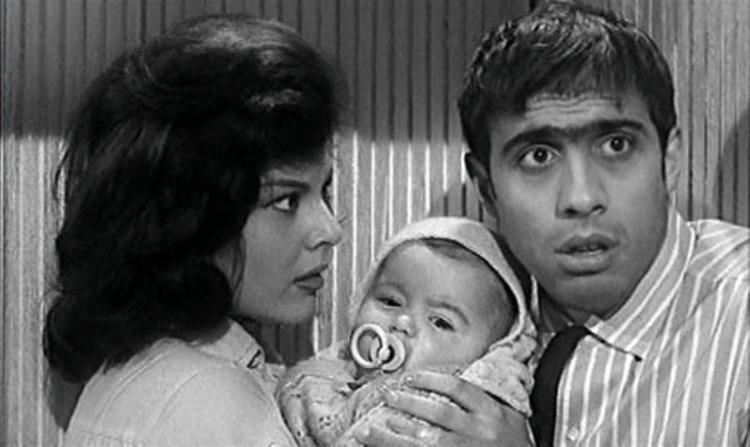 In the early morning of July 14, 1964, the lovers were secretly married in the Church of St. Francis in the city of Grosseto. At about the same time, Celentano made his directorial debut in the film “Super Robbery in Milan”, in which the newly-made wife also got a role.

Mori’s career was not as successful as Celentano’s. The actress has only appeared in a dozen films. The main role of her life was the role of the wife of a celebrity and mother of many children.

Celentano and Mori sang together. In 1967, they released the single “The Most Beautiful Couple in the World”, which they called the anthem of their love. Three years later, Adriano won his first victory in Sanremo with the song “Who does not work, he does not love.” And he also sang it with Claudia. 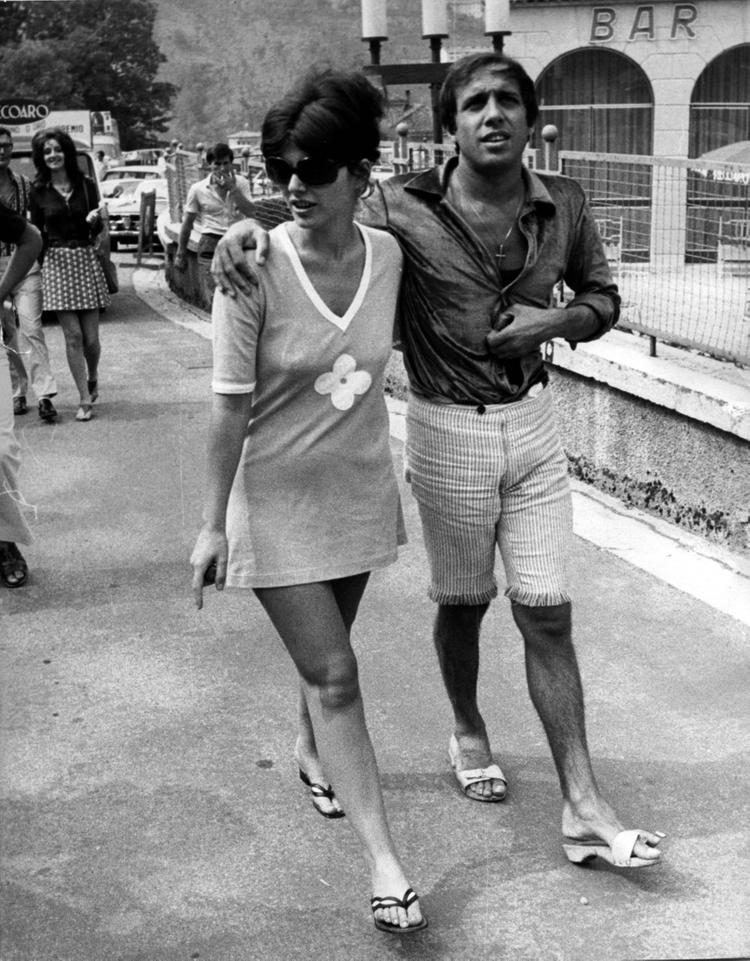 The debut of Rosita Celentano took place in the film “Yuppi-du” (“Hurry up before your wife returns”), however, like her brother and sister, after that, she also played in “Mad Jeppo”. Now she works only on TV.

Rosalind became more famous than her sister as an actress. Her most high-profile role is the role of the devil in Mel Gibson’s film The Passion of the Christ. Rosalind was not an easy child. At 18, she left home and lived on the streets for six months. Having already become famous, the youngest daughter of Adriano Celentano said that she was interested in women.

Adriano and Claudia have only one grandson: in 2004, Giacomo’s son Samuele was born.

In 2014, Claudia Mori and Adriano Celentano celebrated their golden wedding. The actress released her memoir “Claudia Mori. Adriano Celentano. Two fighters in love. In the book, she frankly spoke about the years of life with a star, about joyful and sad events in a joint biography.

Claudia devoted herself to taking care of her husband. She loved him so much and was so wise that she tried not to pay attention to Adriano’s intrigues and to the admirers constantly surrounding him. Celentano, despite his great love for his wife, allowed himself to look at other women, but he never thought about divorce.

Over the years of family life, the Celentano couple had only one serious crisis. In 1980, Adriano became interested in Ornella Muti, with whom he starred in The Taming of the Shrew. The actress for the sake of a partner even divorced her husband. Celentano was not going to leave his wife. After several months of separation, the couple reunited.

Now Celentano and Mori live in a mansion in the suburbs of Milan. They have not been published for a long time and stay away from the press. 77-year-old Claudia, as before, runs the family business, heads the Clan Celentano company, and keeps the family hearth.