Charlize Theron, 46, is the mother of two children. Jackson was adopted by Theron in 2012, and her daughter Augusta was born shortly after.

Theron seldom appears in public with her children these days. The fact is that mom protects Jackson from the paparazzi. 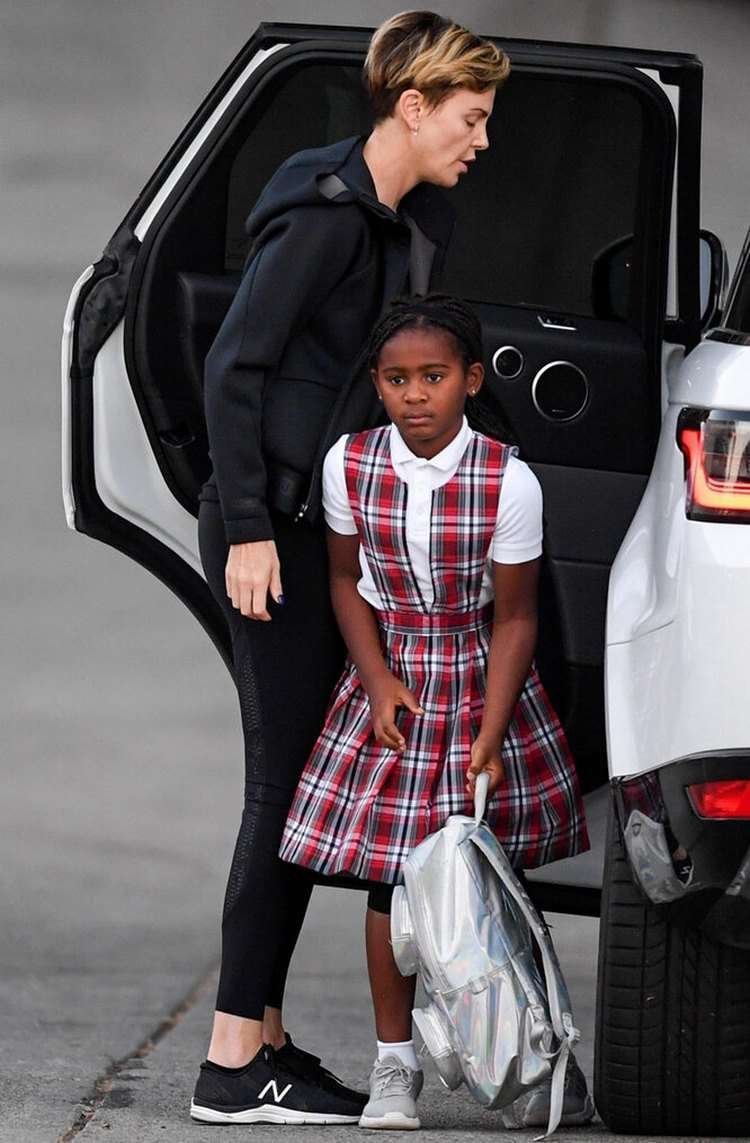 The special son of the actress is of interest to netizens. Recall that Jackson prefers dresses and skirts and has already asked his mother to refer to him as a girl. The other day, the paparazzi filmed the actress walking with the children.

Maybe you should turn to a psychologist? “Why indulge a child?”, “Where is this world heading”, “We live in an interesting time,” wrote netizens. 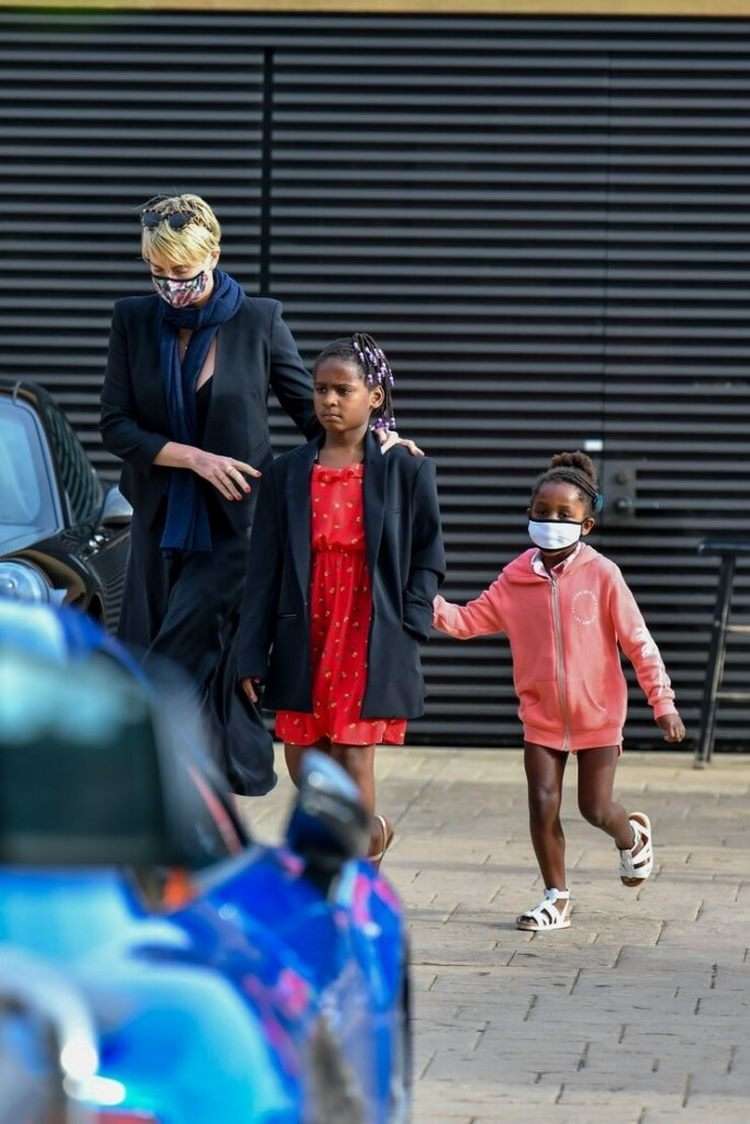 And I would like to know your opinion. How would you behave in the place of a Hollywood diva?