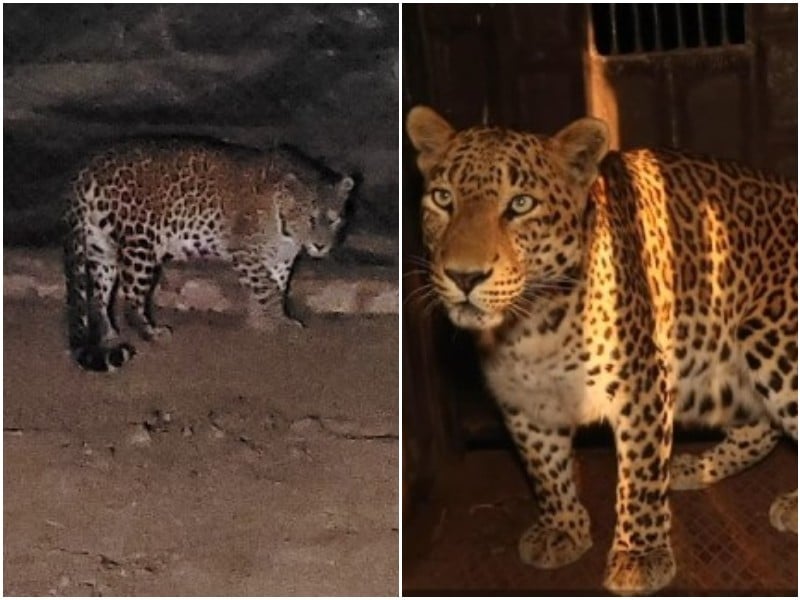 A farmer from an Indian village heard strange sounds from his barn. Entering it, he saw an exhausted leopard there, who was looking for help.

In many villages and farms in India, leopards and other wild animals can often be found there due to the proximity of wildlife to the settlements. One such incident occurred in the Indian village of Taharabad. The exhausted leopard was looking for cover, and stumbled upon a barn. 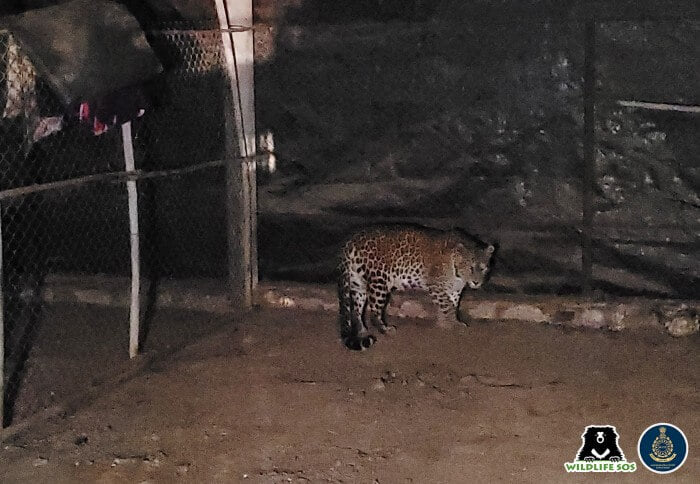 The owner of the farm was awakened by the sounds of frightened goats, and looking into the barn, he saw a leopard there. The man was shocked, but seeing that the animal was in poor condition, he immediately contacted the rescuers from the Wildlife SOS organization. They reached the farm in three hours, taking all the necessary equipment. 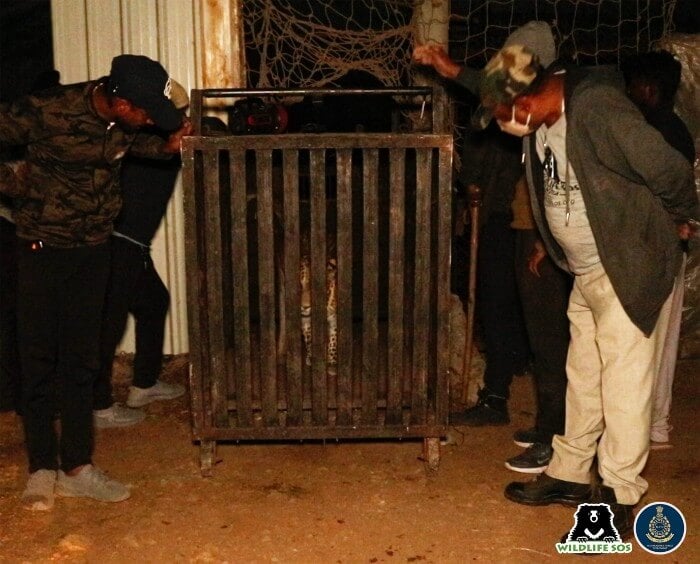 Rescuers determined that the leopard was quite old and malnourished. He was successfully moved from the barn to the cage, and taken to the reserve of the rescue center. The veterinarians noticed that the predator’s behavior was quite calm, unlike other rescued leopards, which often experience anxiety in the presence of people. 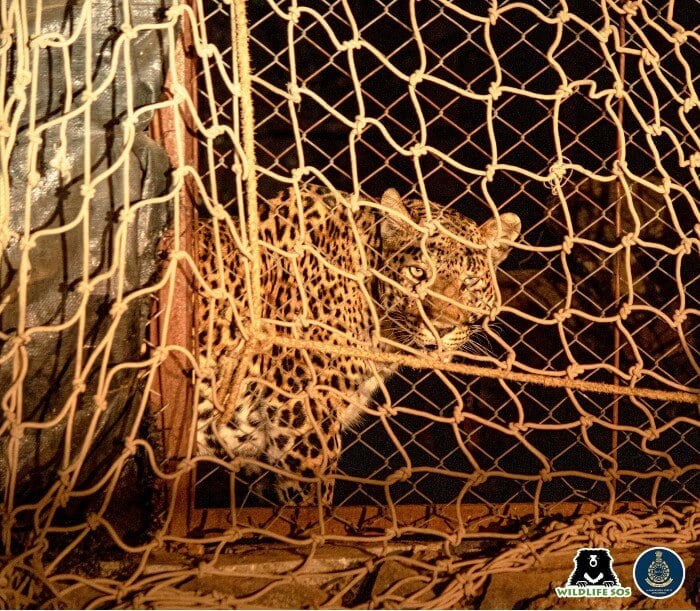 Now the health of the leopard is being actively restored. He lives in the reserve, and is surrounded by the care of volunteers. After a full recovery, he will be released back into the wild. 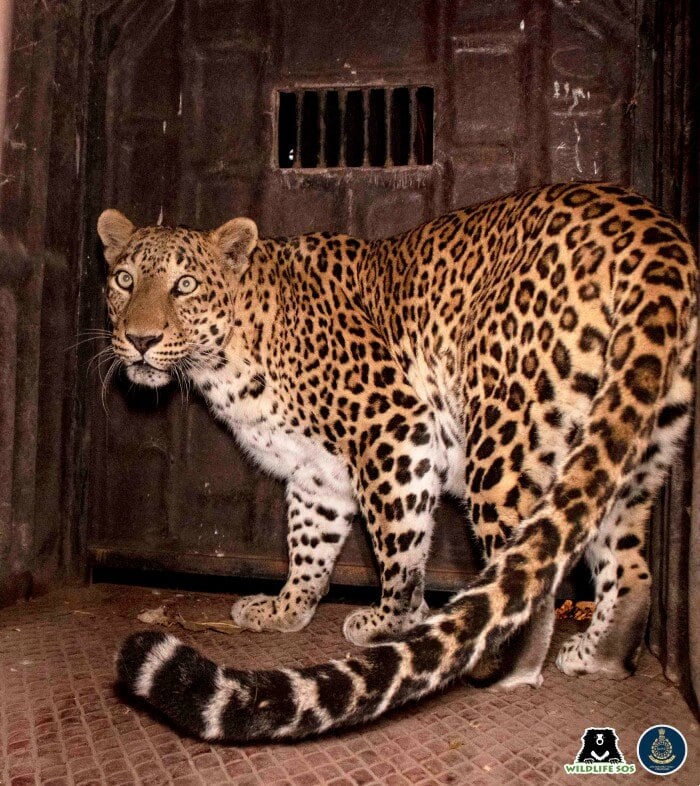