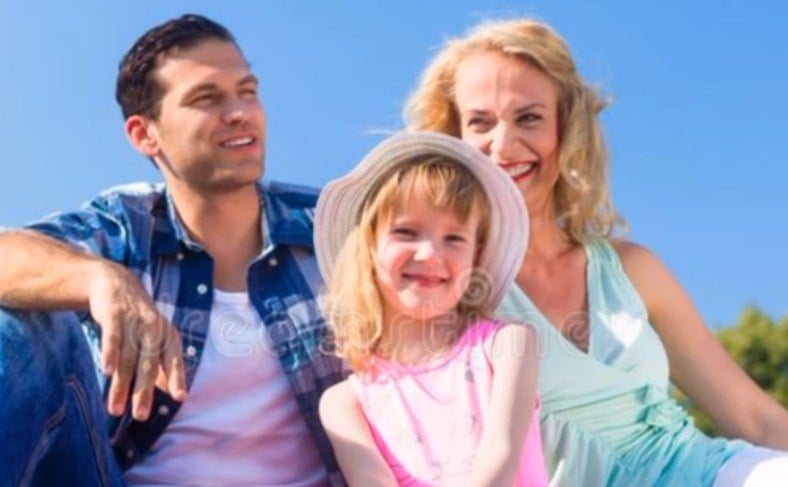 Oksana, together with her 5-year-old son Roma and 3-year-old daughter Dasha, was traveling by bus from relatives. The road was long, so they made stops along the way. On one of them, the girl disappeared. Mom turned away literally for a minute, then they lost trace of her. At first, they searched for the whole bus, then they called all the services – they asked for help. Even the military came to look at the nearest forest. But the girl was not found. Oksana returned home with her son, where the head of the family, Sergei, who learned the news, was waiting for them. Officially, the search for the baby continued, but there were no results. 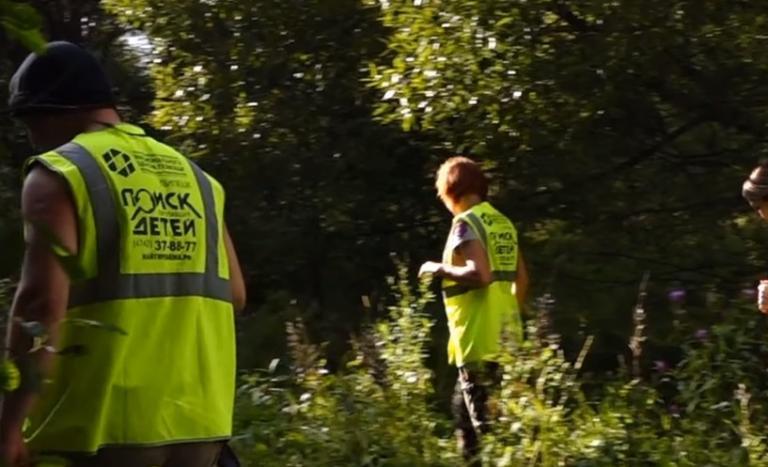 Much time has passed. Son Roma grew up and became an adult young man. He remembers that as a child, he hugged his crying mother all the time and promised her that when he grows up, he will definitely find his sister.

Once he went on a business trip in his car. There was a small photo on the dashboard next to a small icon. There are still very small Dasha and Roma on it. The guy knew that exactly the same photo was with his sister when she so mysteriously disappeared. Passing by a stop on the highway, he noticed a young girl. Buses in such places are very rare. And decided to give a ride.

Along the way, they talked. Suddenly, the fellow traveler exclaimed: “Where did you get this from?!”. The girl pointed to a baby photograph, then took an old, yellowed photograph from her inside pocket and placed it beside her. One to one! Roma slammed on the brakes.

The story of Dasha’s disappearance, even years later, looks mysterious. She does not remember how she got lost, but a little filthy 3-year-old girl was found on the porch of her house by a married couple, almost 300 km from the place of loss. The baby smelled like a horse, and the couple thought that the gypsies had abandoned the child, although the girl looked, Russian.

They turned to the police. The operatives bypassed all the surrounding gypsies. No one heard anything or did not want to admit it. There was a version that the visiting gypsies stole the girl, and then decided to get rid of her – so they threw her on someone else’s porch.

They also found a photograph of the baby, the same one, but it also did not help. The foundling girl remained to live in that house. The spouses did not send her to an orphanage: they adopted her and raised her as their own. True, her name was now Tatyana.

So, 20 years later, thanks to an old childhood photograph, the brother and sister met, and then he took her to her mother. There were tears! Tears of joy, of course. It is a pity that the father did not live to see this happy moment. But in any case, Tatyana, Dasha (it doesn’t matter!) learned a lot about herself and, most importantly, found her loved ones. So now she has two moms. About those people who found her and raised her, she, too, will never forget.