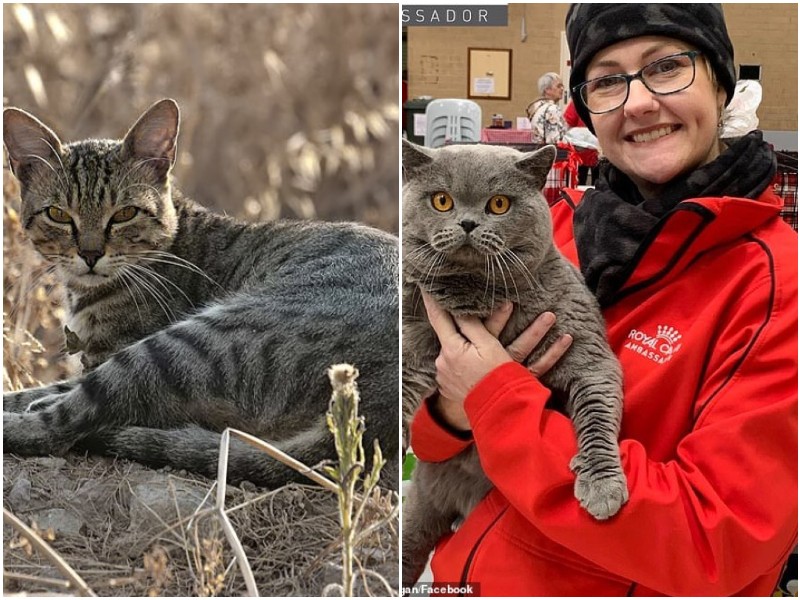 Australia continues to officially impose restrictions on the movement of cats. Now the fluffy ones will not be able to be on the street, and if they are caught by law enforcement officers, the owners must pay a large fine for the release of the pet.

Authorities across Australia are actively imposing restrictions in an attempt to fight cats on the streets – wild, including domestic. According to them, each cat kills more than 740 local wild animals every year, causing great damage to wildlife and resources. Cats are officially prohibited from being outside. 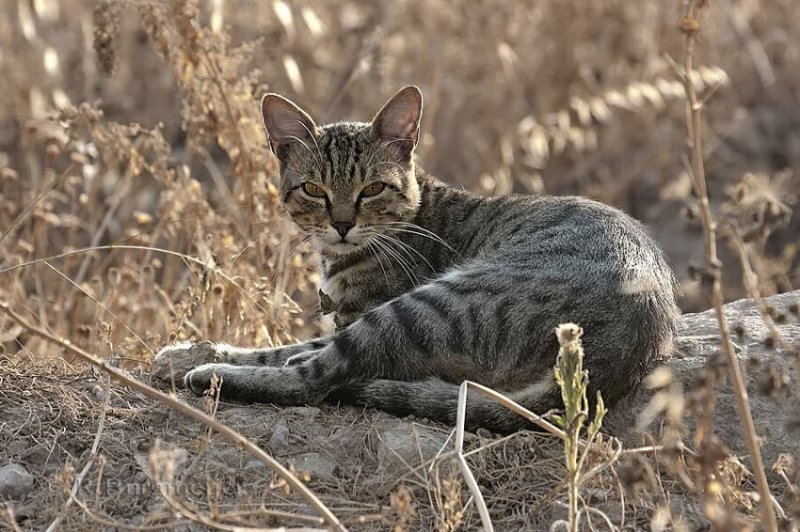 In the Australian capital of Canberra, cats are only allowed to be kept indoors – otherwise, their owners face a $1,600 fine. If the cat goes beyond the property of the owner, law enforcement officers can pick it up – and you can take the animal from them only by paying a fine again. Cats are also prohibited from appearing on roads and footpaths – unless they are on a leash. 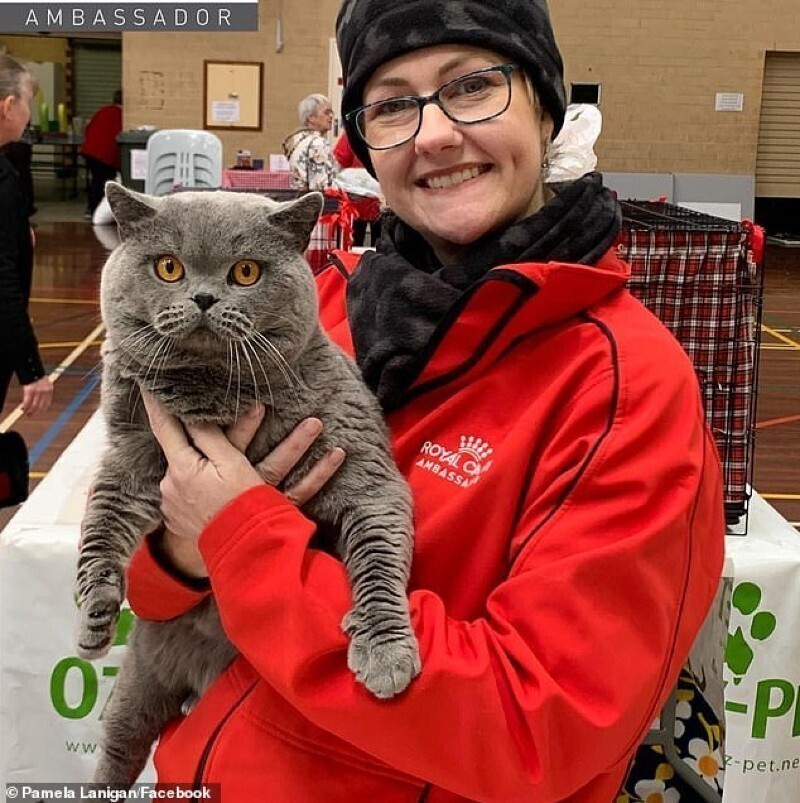 New restrictions have also been introduced in different areas. Cats in the city of Adelaide Hills in South Australia are prohibited from being outside from 8 pm to 7 am, and in Fremantle, fluffy cats are not allowed to be in any public places. “It’s about conserving our wildlife and also keeping cats safe from getting into fights or being hit by automobiles,” Fremantle council member Adin Lang explained. 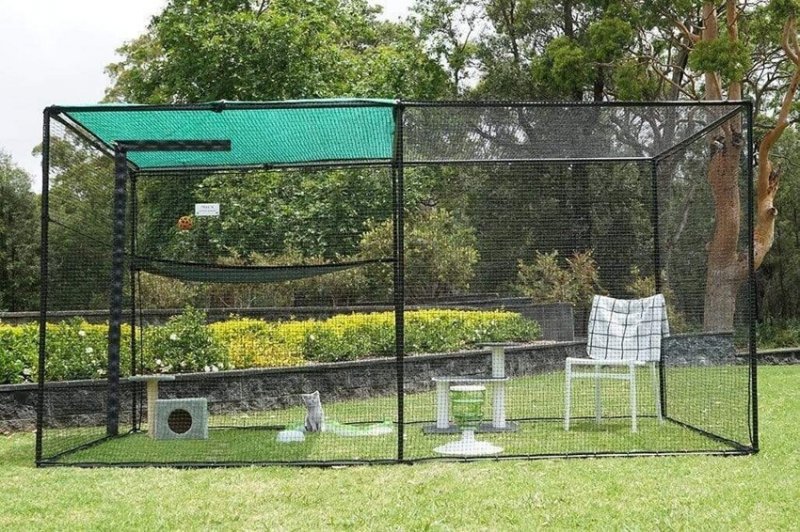 Many cat owners and breeders have agreed with these ideas. Dogs are subject to similar restrictions and punishments in Australia. Many owners currently utilize specific cat cages for walking (seen above), which allow cats to stay outside for extended periods of time. 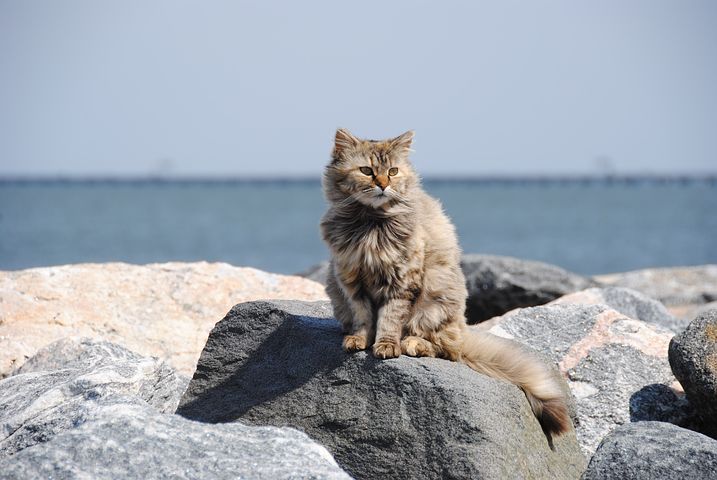