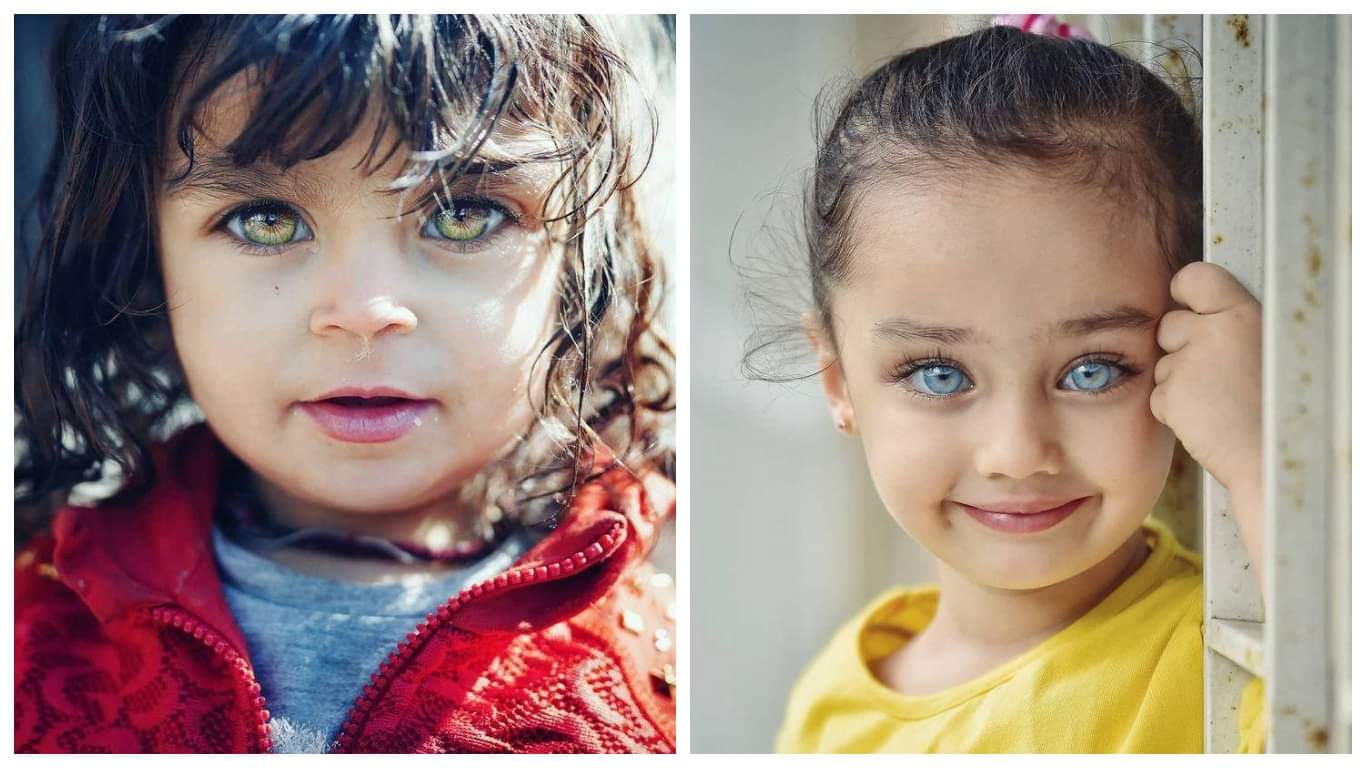 We are born nearly blind, with eyes that hurt from too much light and close on their own. When they open, they begin to change, and so on until they reach the end of their lives. Old people’s eyes are dull because their energy has run out and their life path is coming to an end. As a result, the eyes of babies that glow with their inner light are the most intriguing, the most unusual! 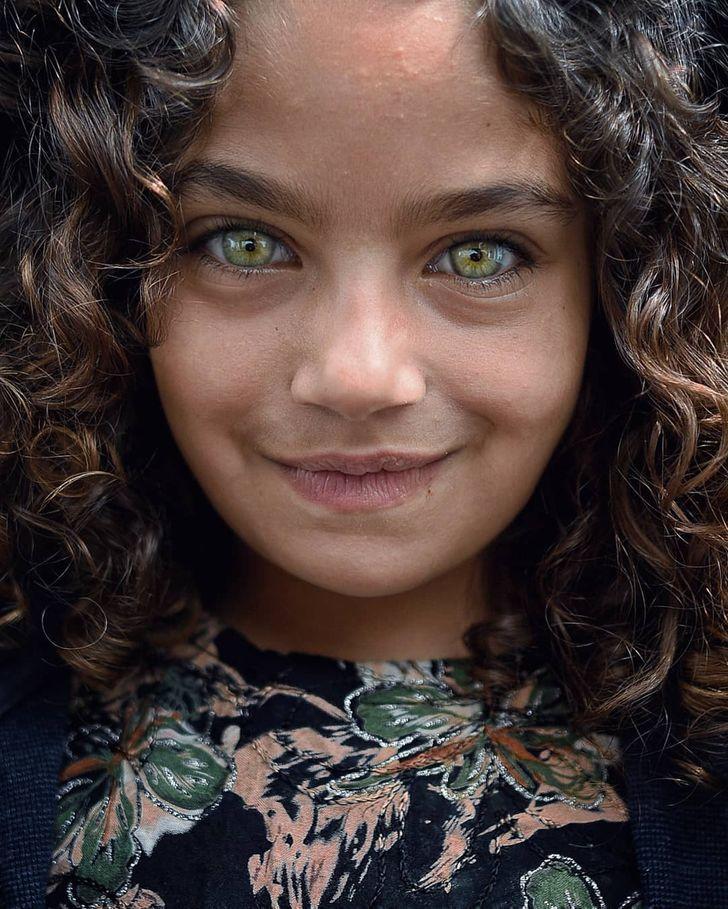 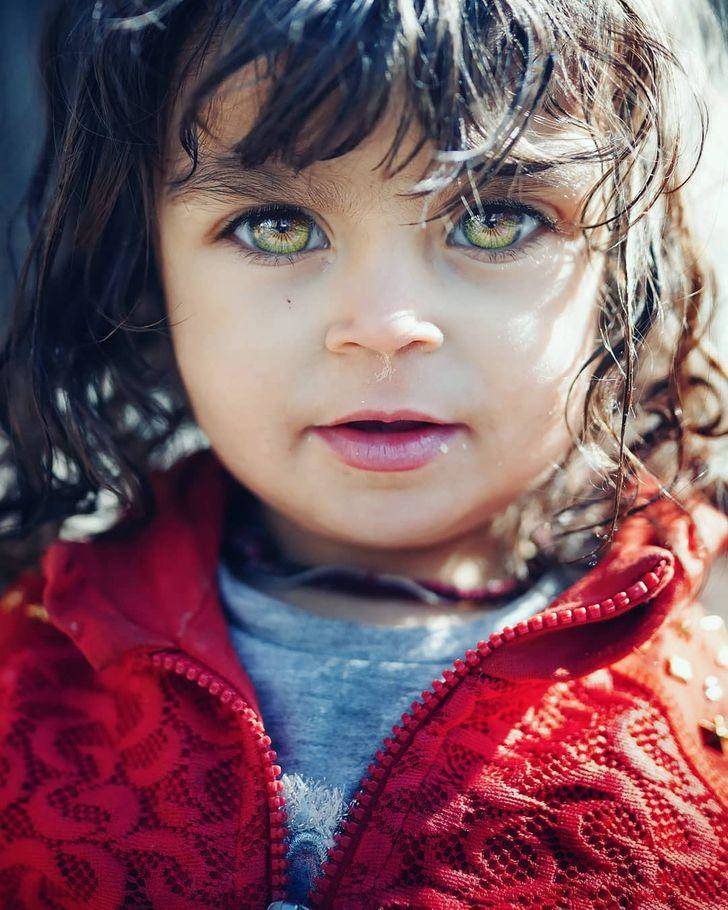 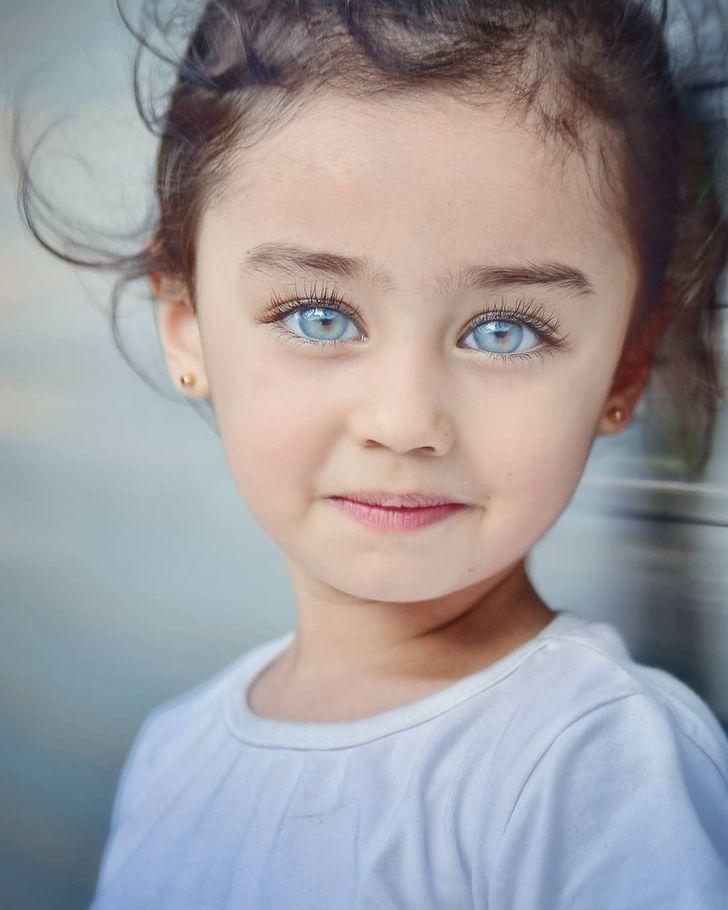 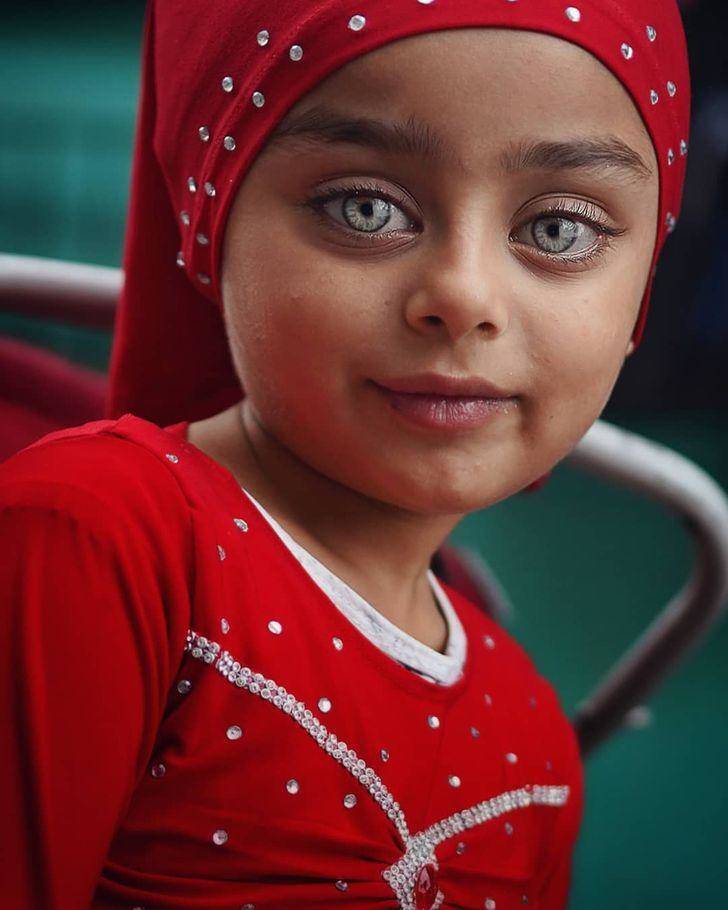 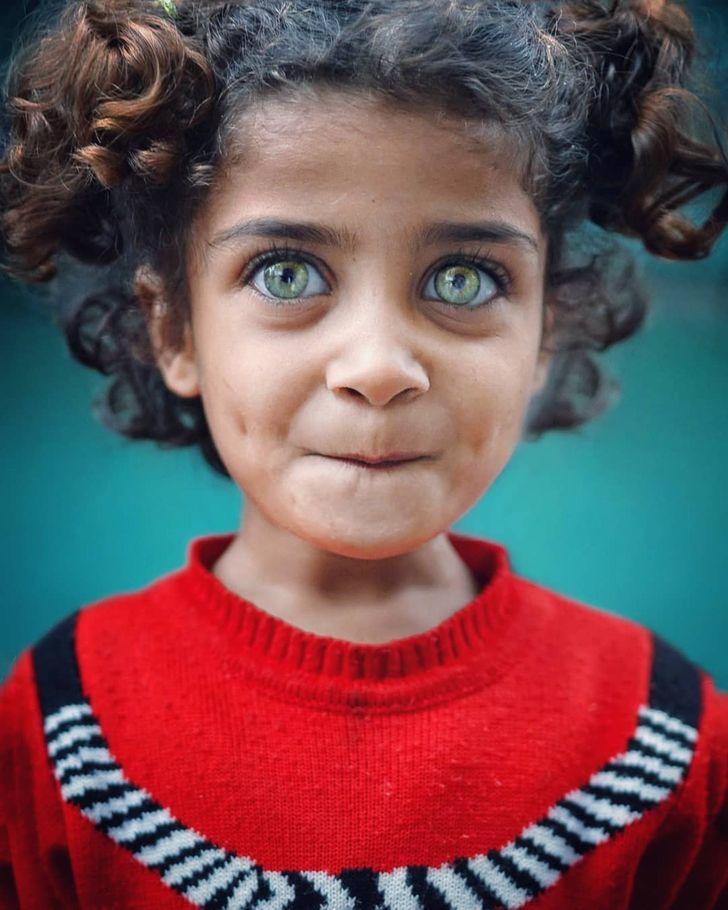 Abdulla Aydemir, the photographer who captured these stunning images, lives, and works in Istanbul. A city of contrasts, a global crossroads, with poor and wealthy neighborhoods, where street cats are respected, and where you can meet people of all nationalities. Of course, Abdullah is photographing their children. Because the best and most interesting models are not in the studio, but rather on the street; you just have to look for them! 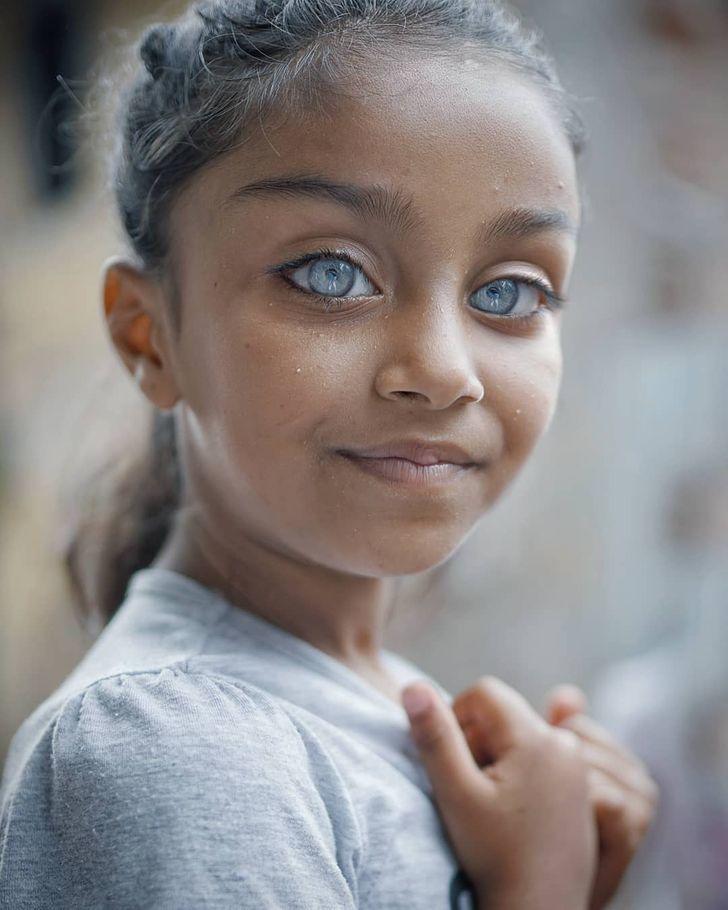 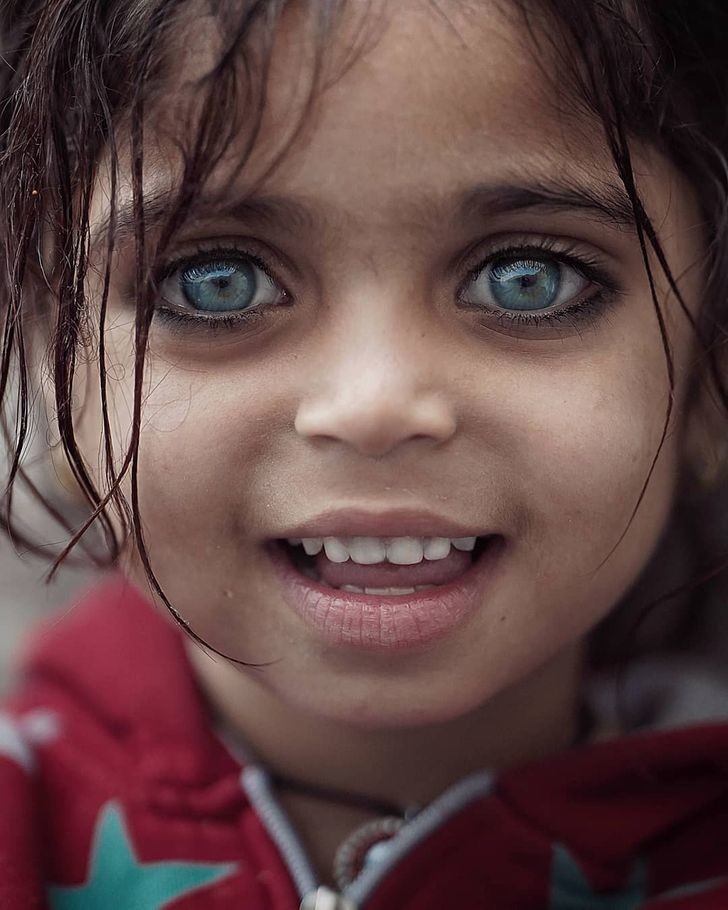 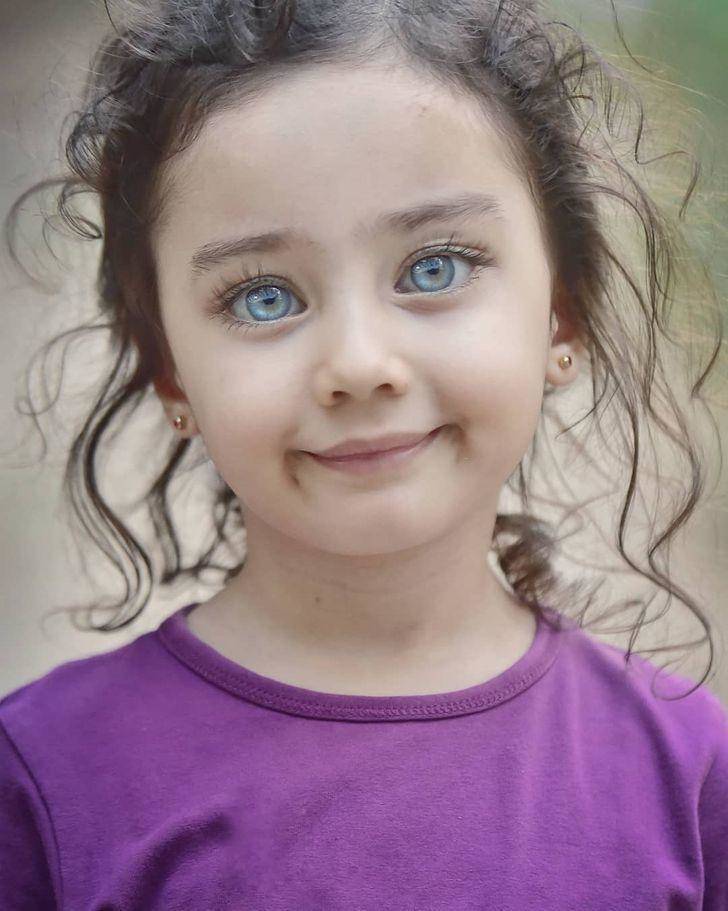 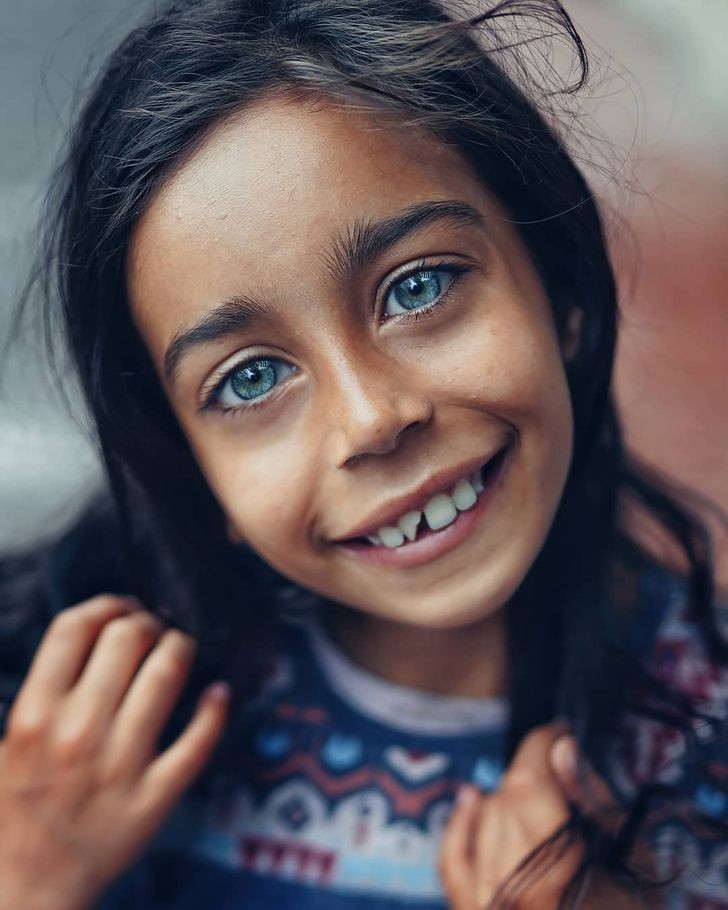 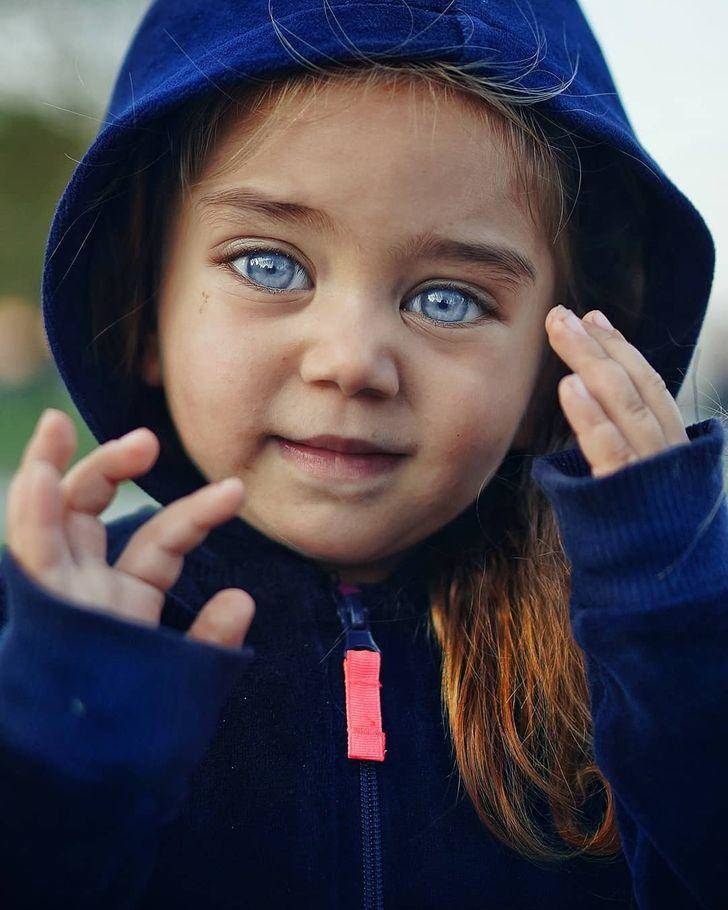 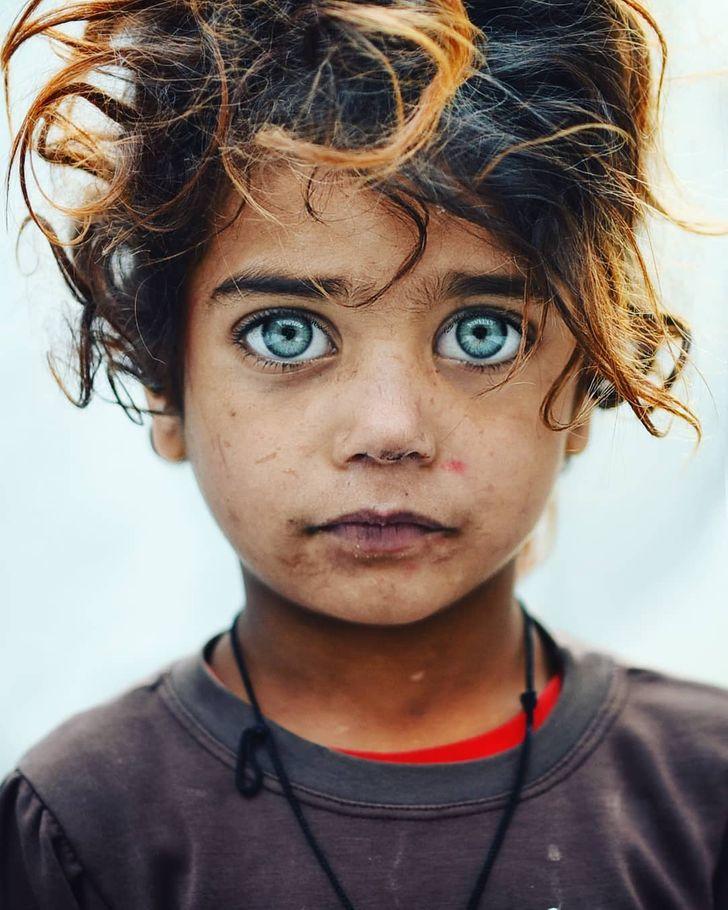 The photographer considers the brilliant children’s looks to be beacons that should draw the attention of lost and tired souls. Because everything seems big and interesting at a young age, the future piques your interest, and you want to create, move, and simply live. As a result, the children’s eyes are illuminated by the frantic release of energy. Adults can’t do it anymore, and they don’t want to, but in vain! That is why we need children to serve as a reminder and an example of what life is all about! 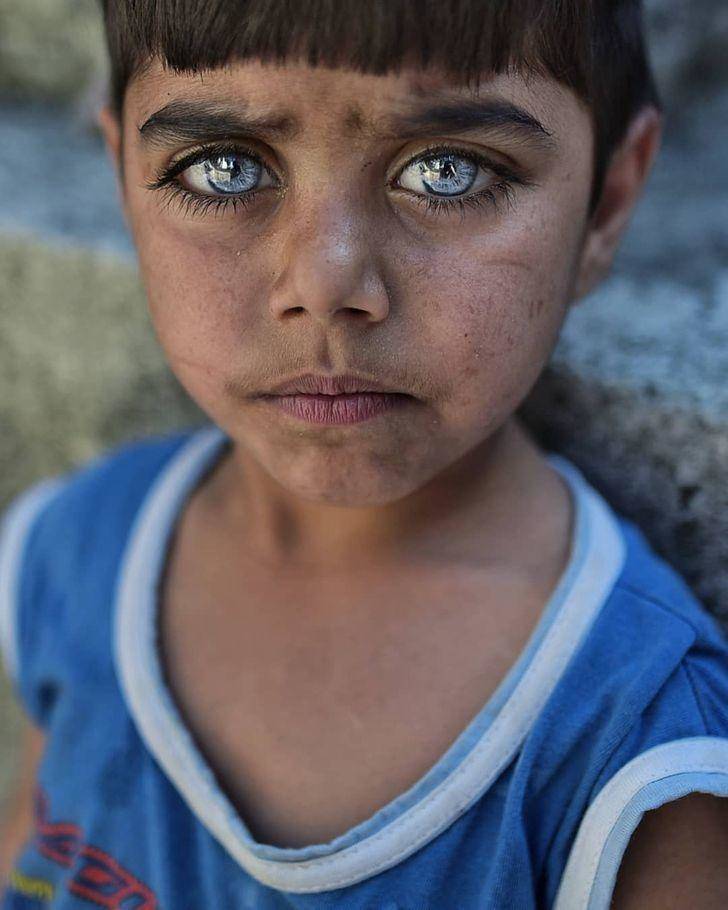 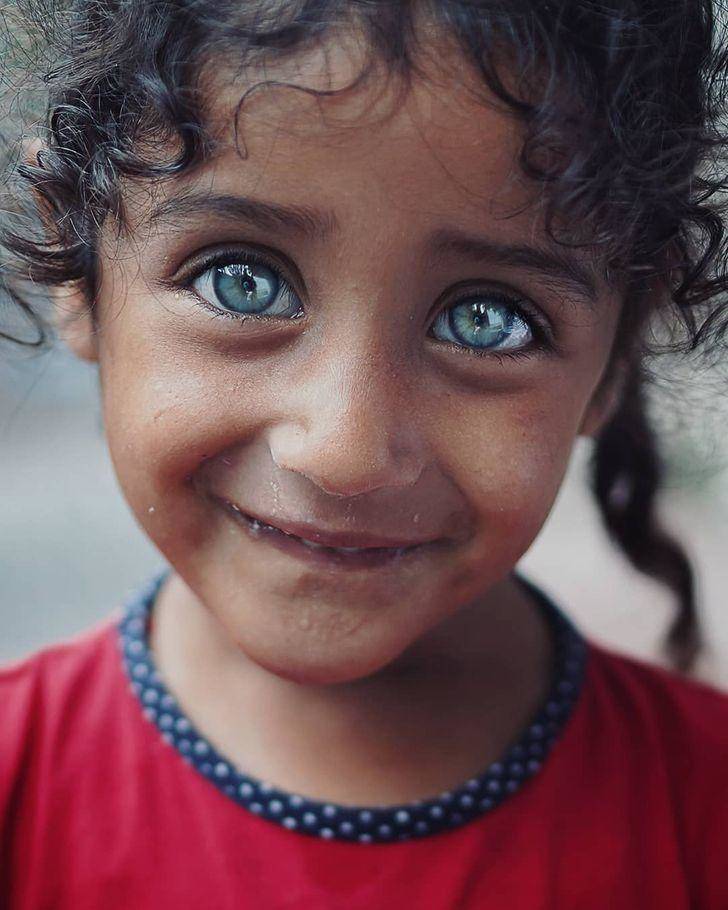 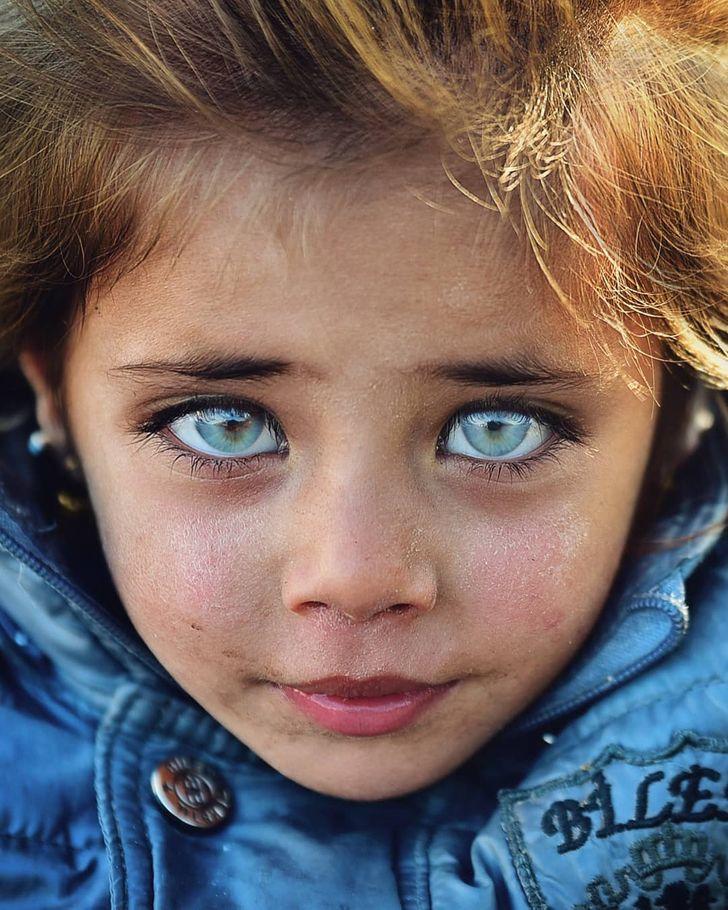 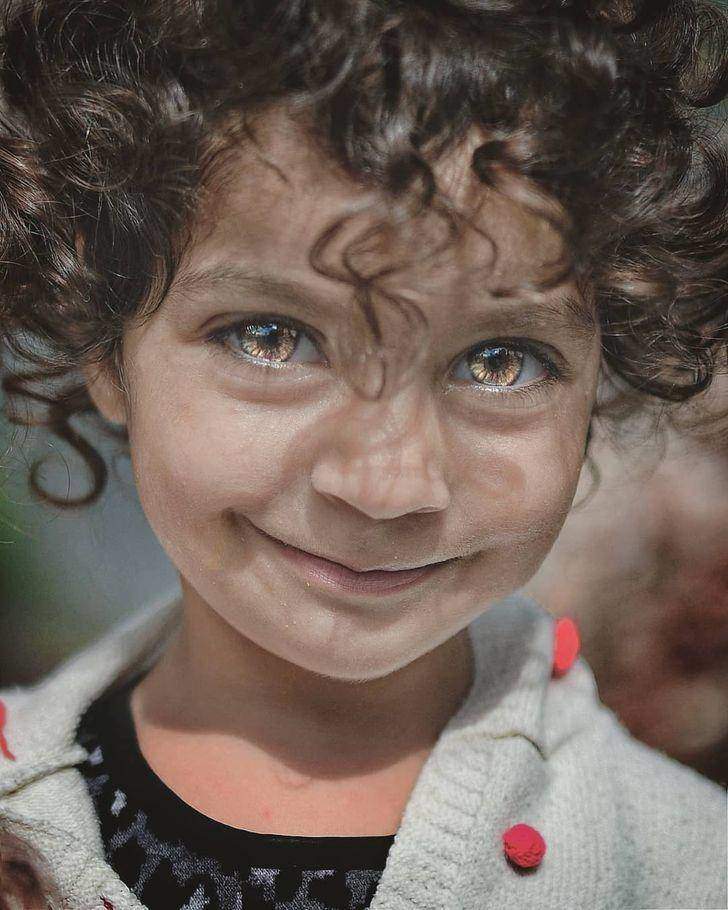 Most of the children in the photograph are filthy, with scratches, bruises, and abrasions. Because a small child does not know how to sit still and is unconcerned about such trivialities. These are candid shots from real life; the children are not washed or prepared for the shoot, and they frequently appear to be caught off guard. As a result, their emotions are genuine, and the light in their eyes is genuine!