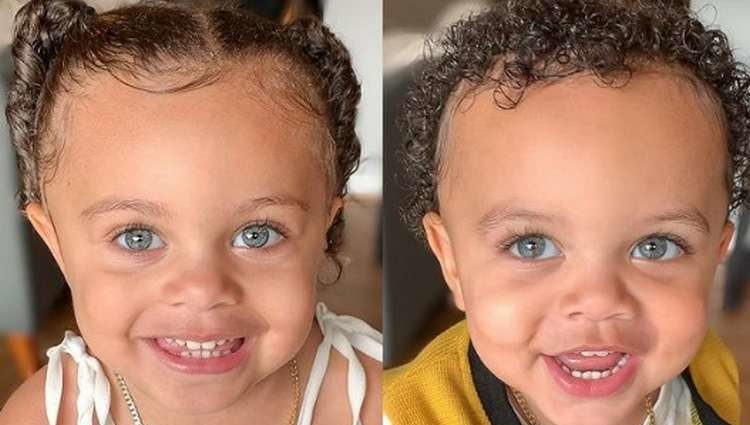 Thanks to social networks, people get the opportunity to demonstrate their unique appearance and even build a modeling career with the help of natural features. Sometimes it happens with children too.

OUR editors found out about the brother and sister, whose Instagram has already gained more than 74,000 subscribers. 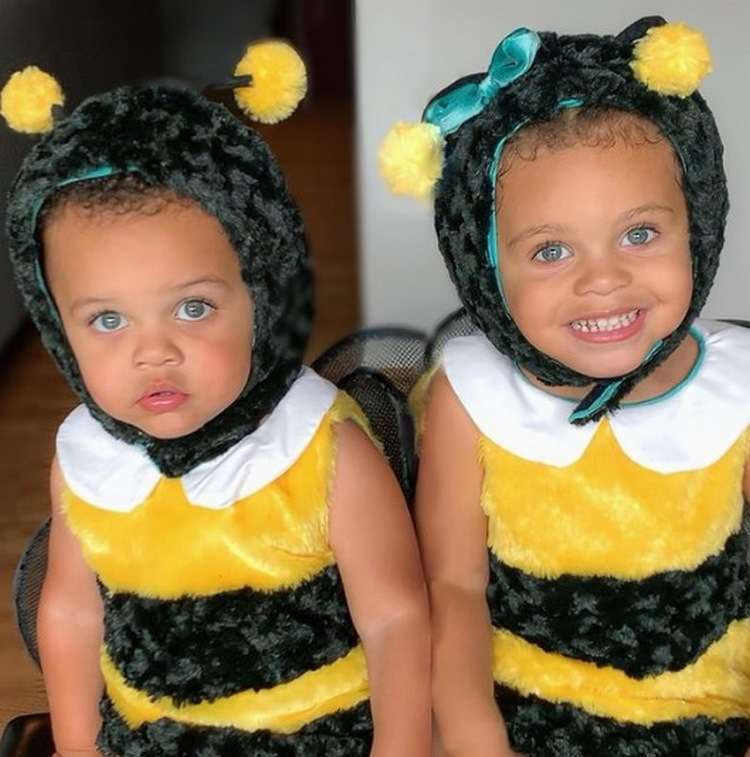 When you look at Aria and Luke, you might think they are twins. But in fact, the babies were born a year apart, little Aria is older than her little brother by as much as 14 months. 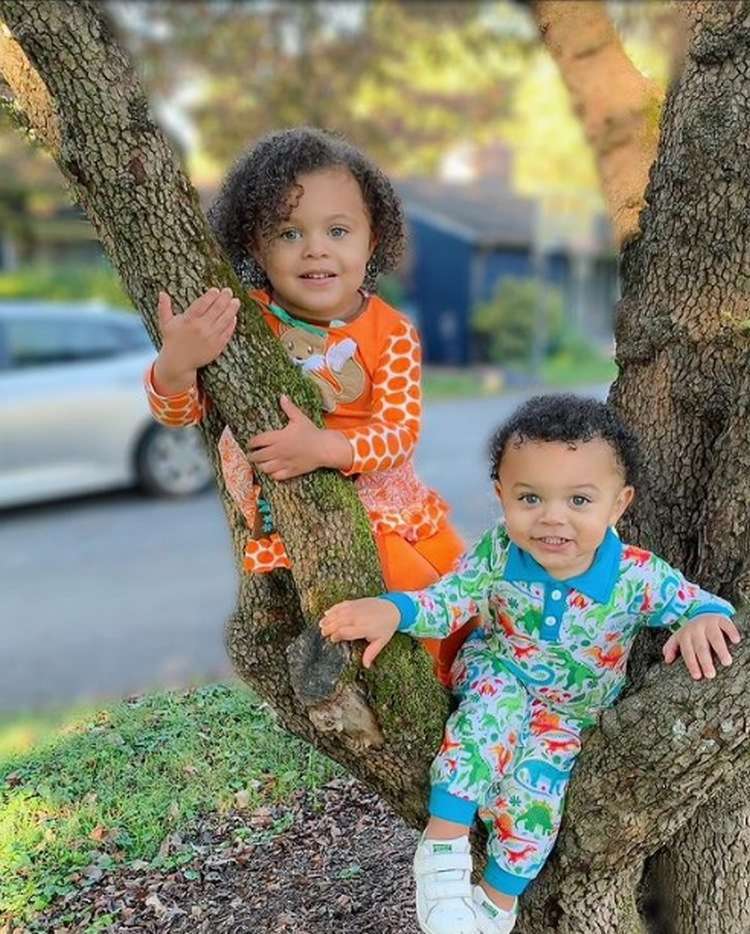 The children were very young when their mother, Sheena Walters, realized how much attention and compliments her little ones received. All due to the fact that their blue eyes look very unusual.

The fact is that both children are very similar to their mothers with pronounced African roots, so this shade of the iris seems incredibly unexpected, and original. Interestingly, the parents’ eyes are of a different colors. These are the wonders of genetics! 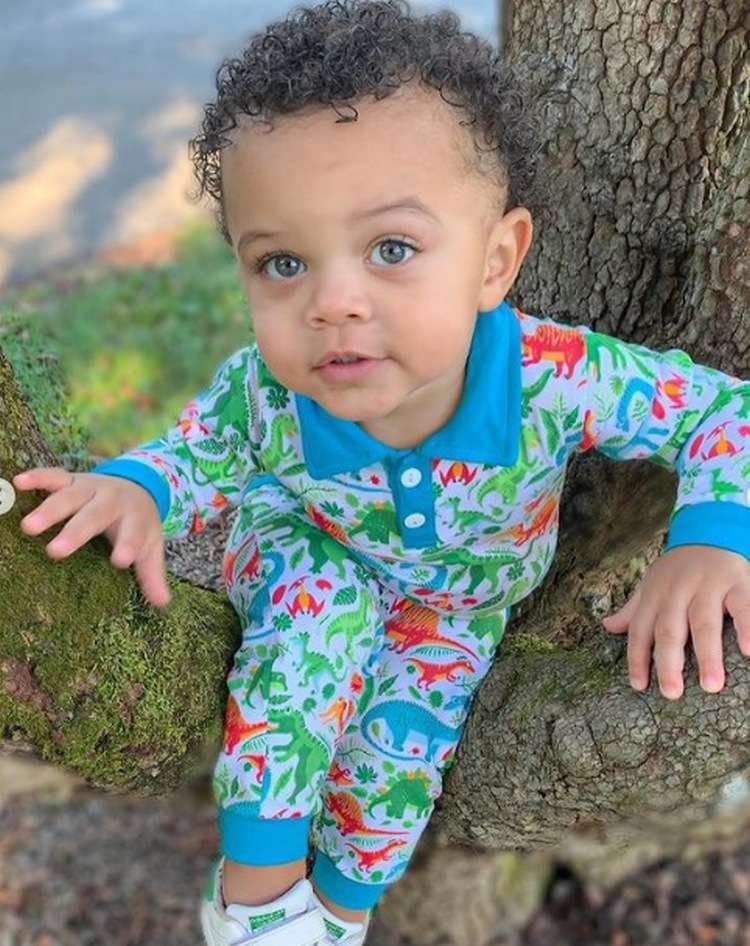 The unique appearance of Aria and Luke is appreciated not only by the townsfolk but also by photographers and model scouts. That is why children are already participating in fashion shoots. It is assumed that they will continue their modeling career as they grow older. Children are also filmed in advertisements, for example, for children’s goods. 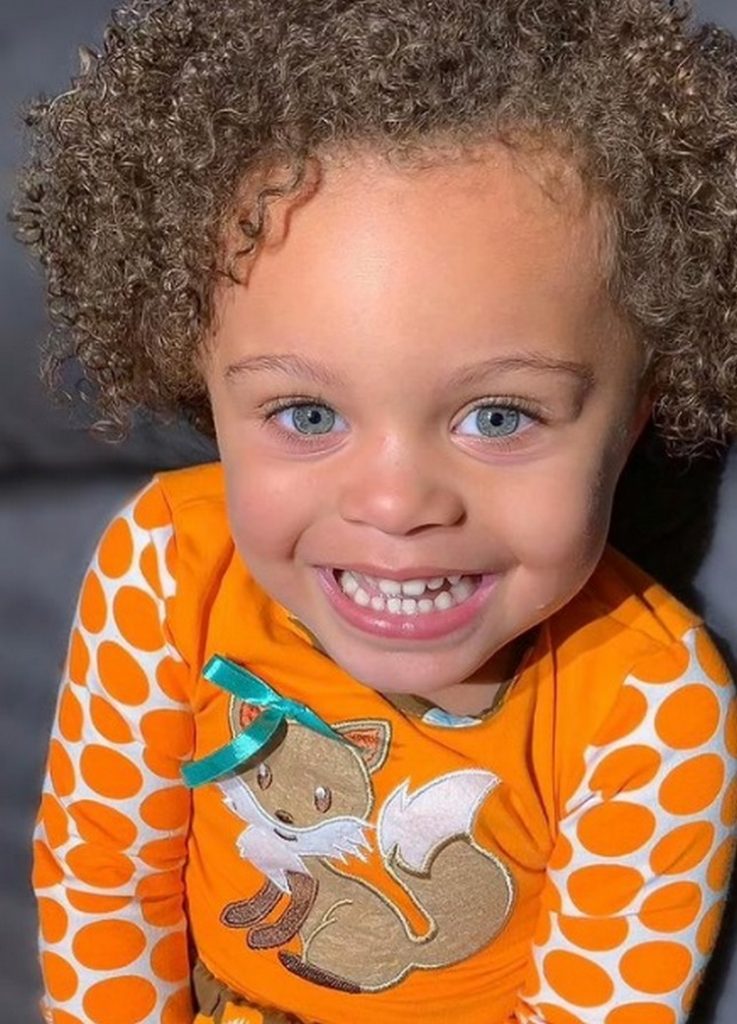 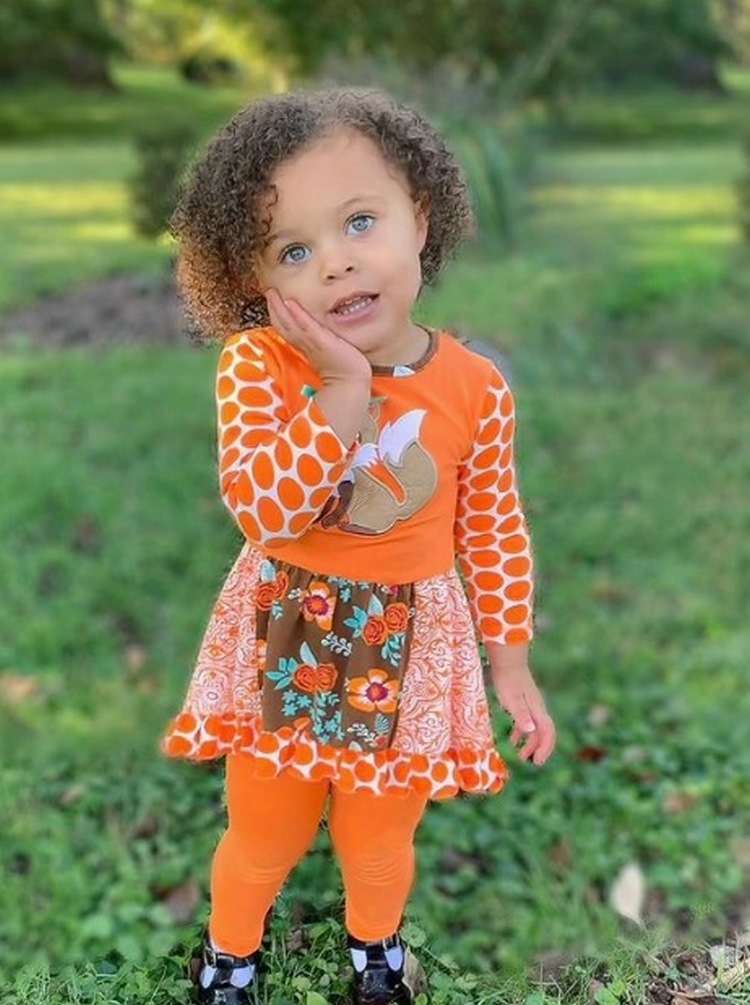 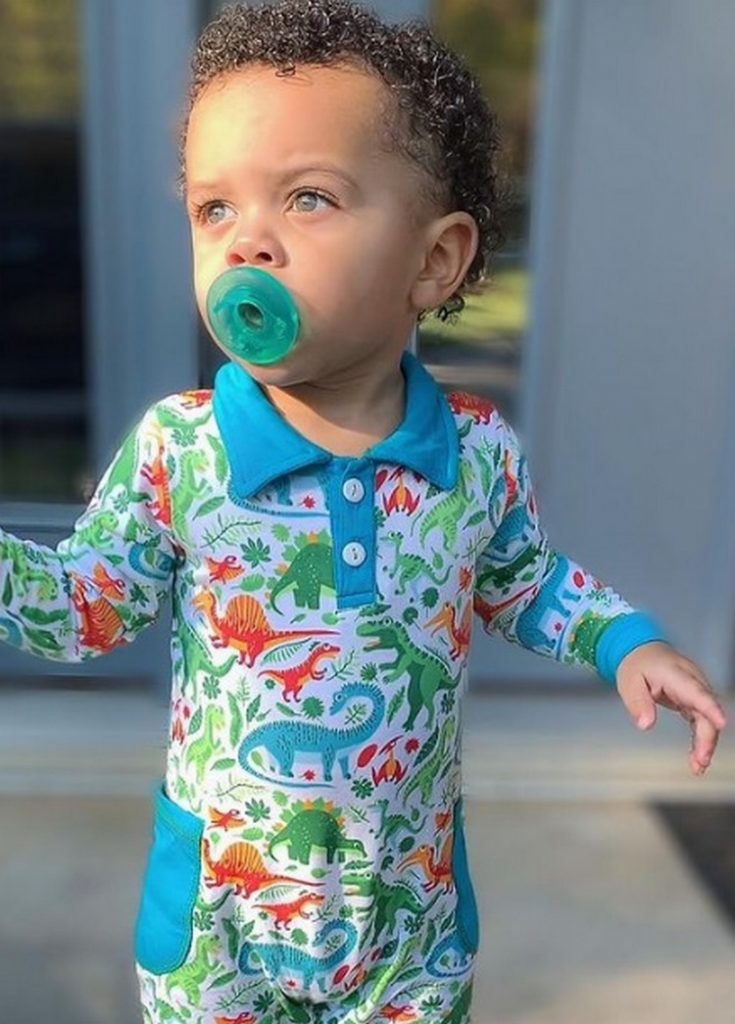 To further develop Aria and Luke’s media presence, their mother started a TikTok account. In total, kids already have over 470,000 followers across all platforms. 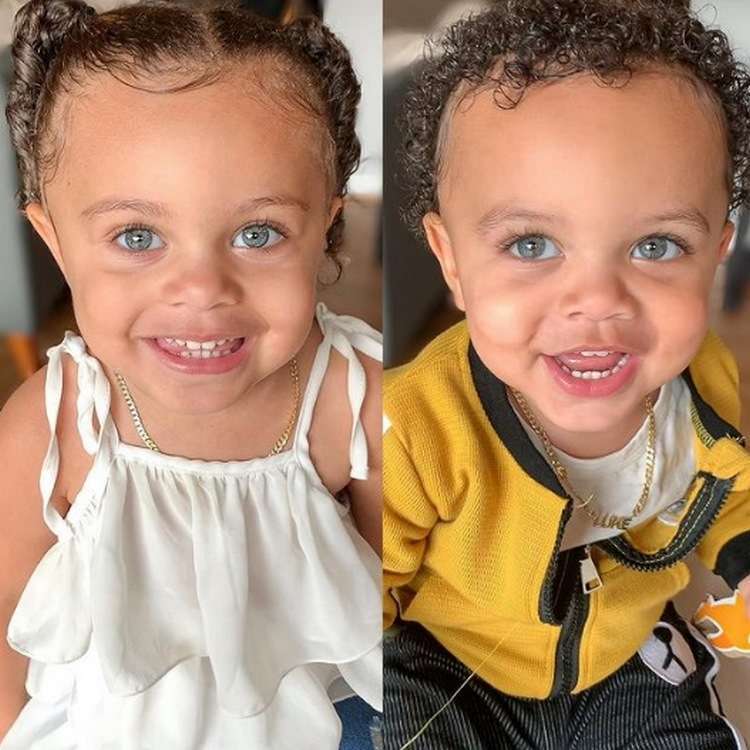 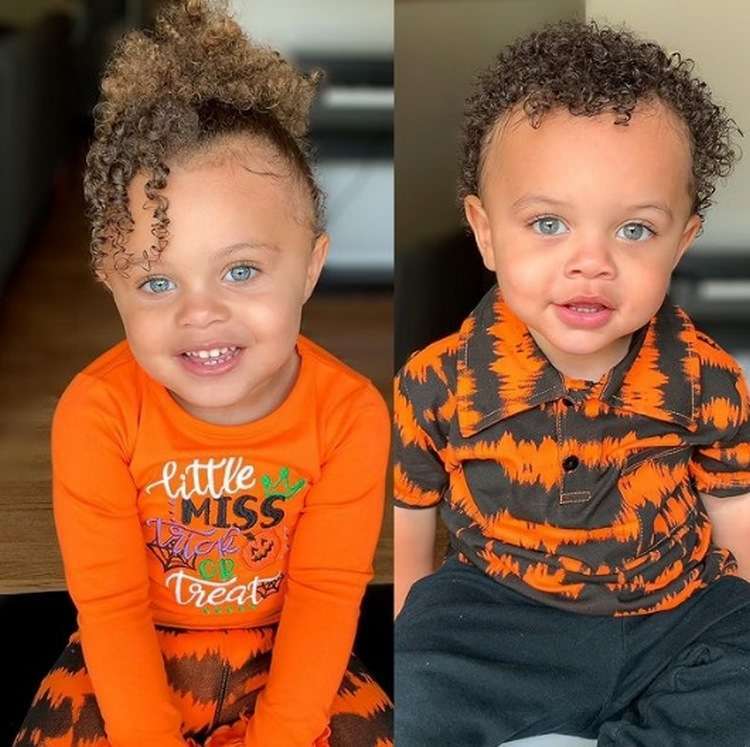