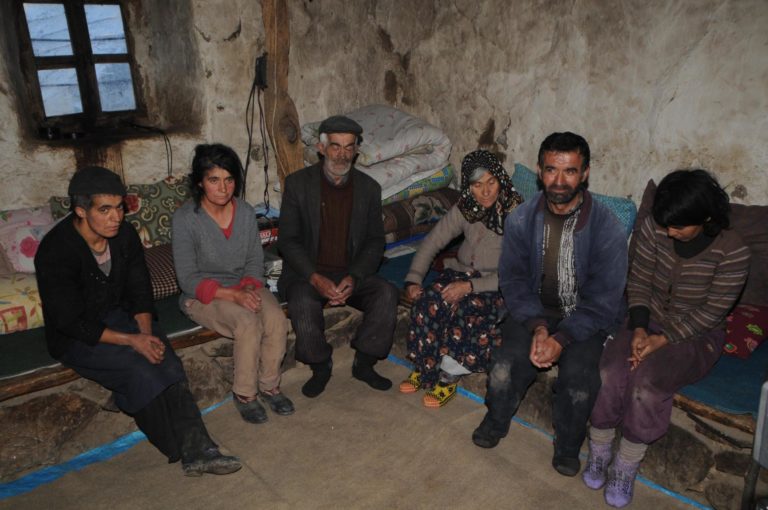 They even have a hard time talking! The year is 2020, but there are still people who live exactly as their ancestors lived several centuries ago. They have almost no contact with civilizations and do not even know about the existence of states.

Climbers Ismail Ates and Haydar Çetinkaya, while traveling on Mount Hoshan in Turkey, accidentally stumbled upon an old house. It is located at an altitude of 2500 meters above sea level. There they met seven people – representatives of the Teshar family. 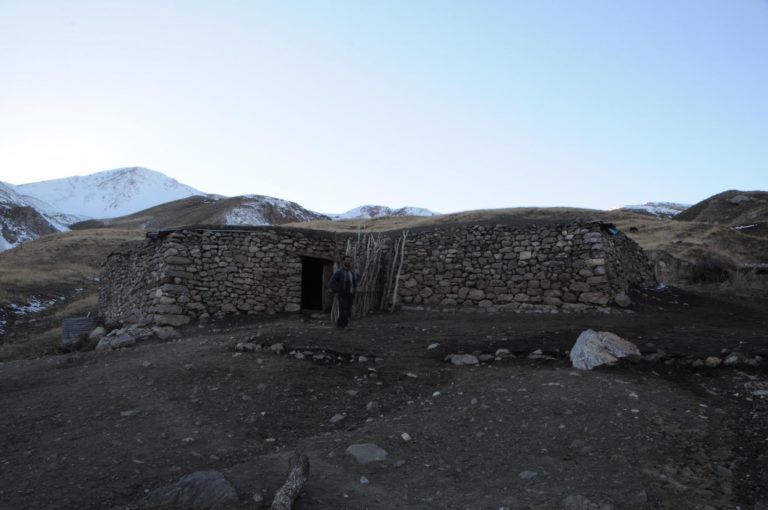 Hussein, the head of the family, said that he has been living here since the day of his birth, that is, for 80 years. He only briefly left his father’s house – in order to find a wife. Emine is not only his wife but also a distant relative. 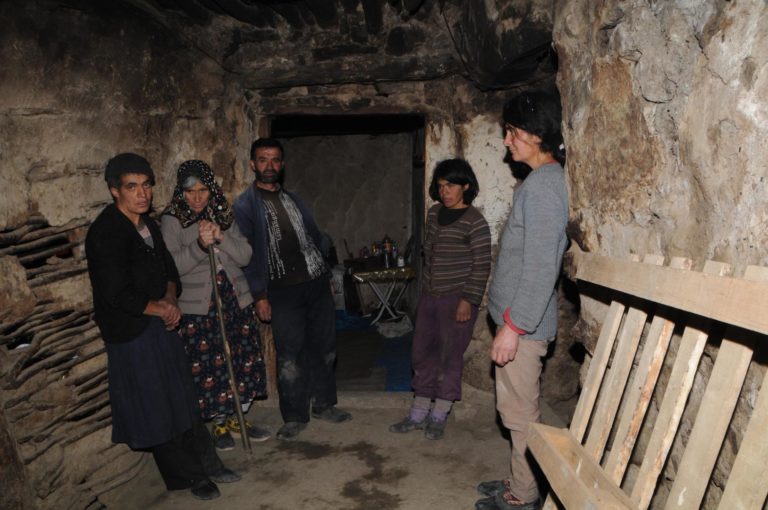 For 50 years of married life, Teshar had ten children. Half of them have gone to the “big world”. Hussein and Emine do not know how the older children live. For more than thirty years there has been no news of them.

Teshar children are not familiar with civilization. They never used electricity or sewerage. They did not study at school, so they remained illiterate. Moreover, the younger children do not speak Turkish. Only in the local dialect. They talk badly because there is simply no one to communicate with. Members of the Teshar family were unaware of the existence of the state, never voted in elections, and were not included in any census. 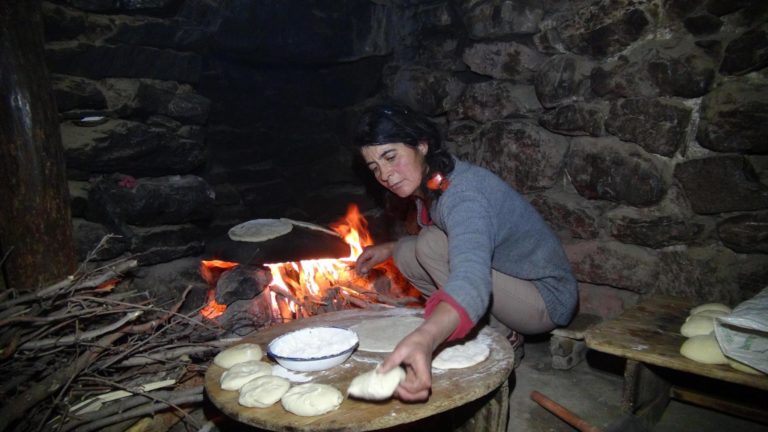 Hussein says that his family lives almost the same as his ancestors, who settled here three hundred years ago. They are engaged in agriculture, and grazing livestock. Periodically, one of the Teshars descends to the nearest village. There they exchange meat, milk, or wool for basic necessities.

The head of the family said that life is very difficult for them. Therefore, he asked the Turkish authorities for help. 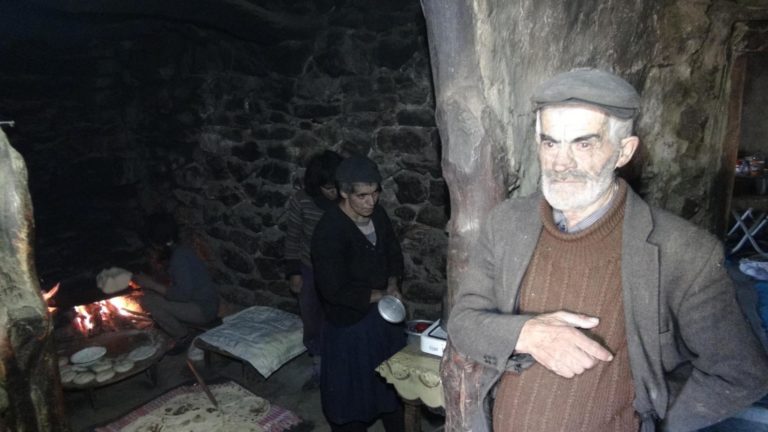 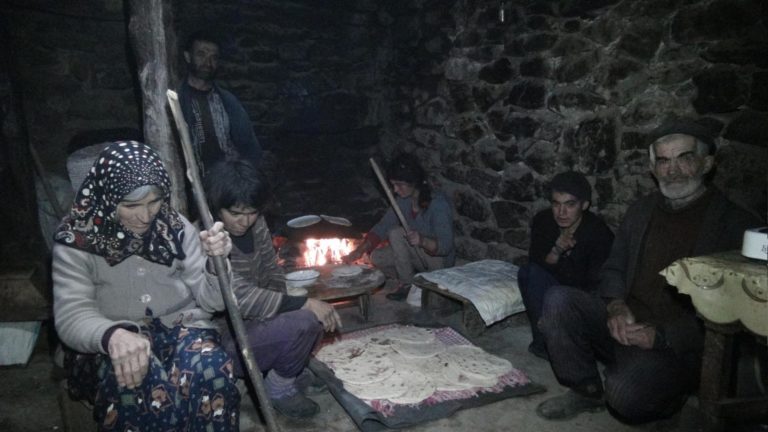 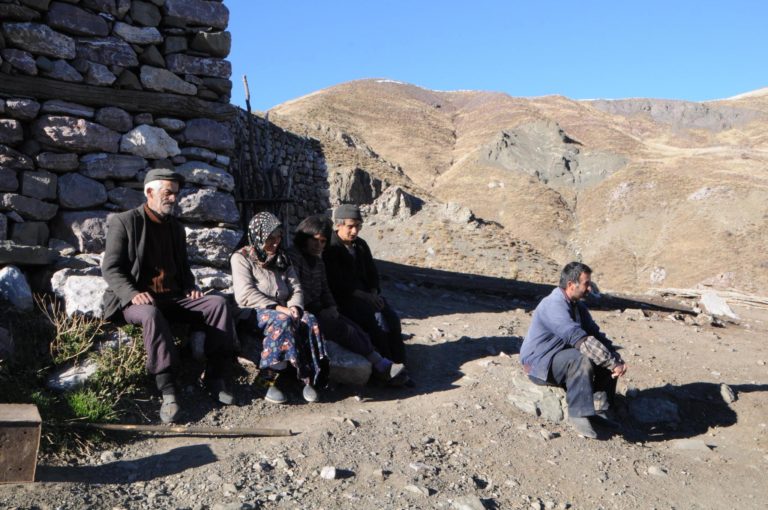 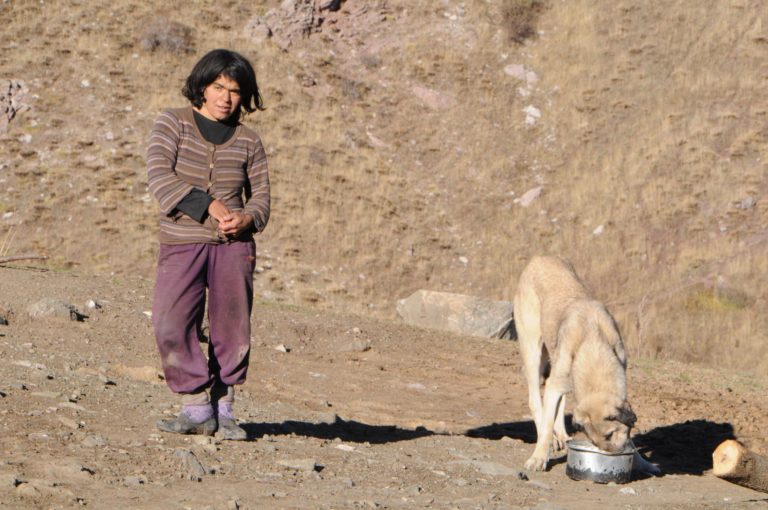