A red cat once entered the butcher shop and began begging for food. Customers and the seller were not pleased, and he was ejected. But the next day, the animal reappeared, this time sitting quietly in front of the shop window. 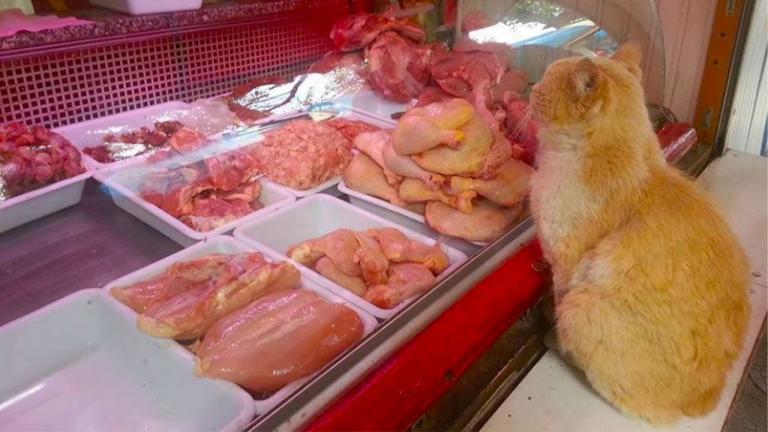 The saleswoman’s heart melted, and she generously shared with the mustachioed trimmings. The cat, on the other hand, did not eat; instead, he carefully took the “treat” with his teeth and carried it somewhere. “Probably go eat somewhere secluded,” the saleswoman reasoned. 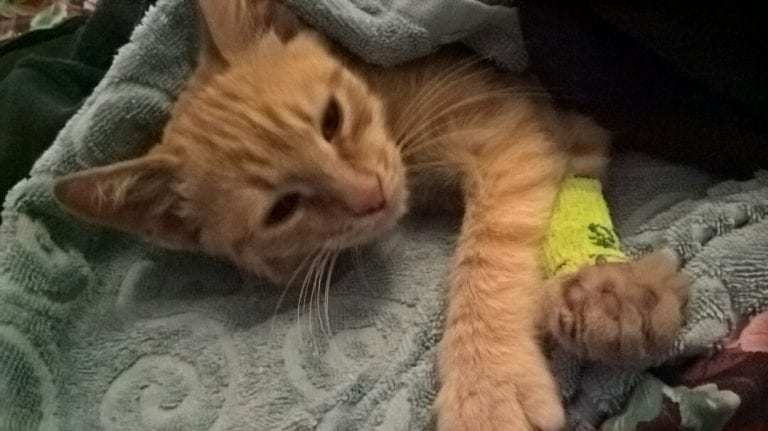 The next day, the redhead reappeared in the store, carrying his food somewhere else.

Every day, the woman became curious about where the animal carried meat. She went after him.

It was discovered that this red cat is feeding another cat, which is lying beneath a concrete slab with a damaged paw. 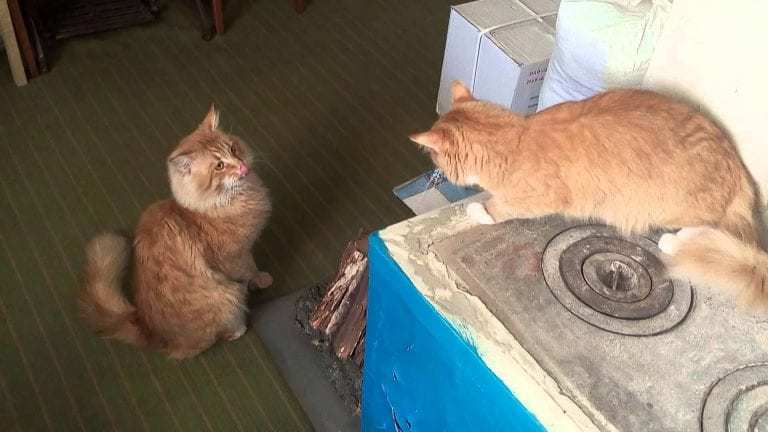 The saleswoman drove the patient to the veterinary clinic, then drove him and the beggar to her house. She couldn’t keep such true friends apart. The paw has healed, and these two friends are now living at home with a woman seller. According to the doctor, the cats were not related by blood and simply survived on the street together.