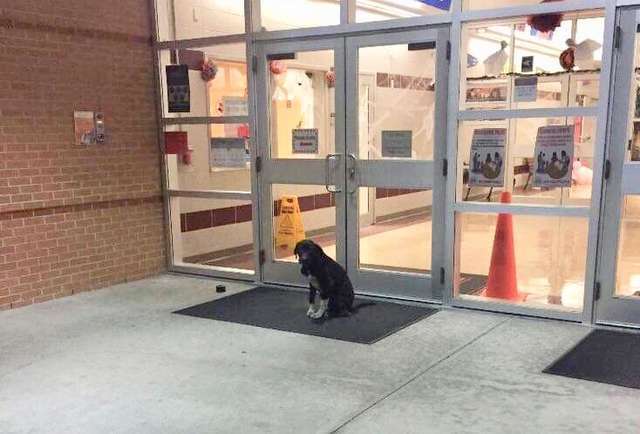 Schaeffer moved by the dog and began preparing for the class, but he couldn’t help but worry about the cold and likely starving dog.

Caleb Schaeffer, an elementary school teacher in Houston, Texas, arrived to work as normal in the morning when he noticed a thin black puppy outside the school entrance.

When someone came or left the room, the dog sat on the rug just in front of the entrance, looked around, and wagged his tail.

Schaeffer moved by the dog and began preparing for the class, but he couldn’t help but worry about the cold and likely starving dog. He decided to return to the door, but the stray animal service had already come; obviously, someone from the school administration had phoned her.

Schaeffer was unsure if they had caught this dog or not because he was nowhere to be found, so he returned to his classroom. But the next morning, when he arrived at work, he found the same dog at the school’s front entrance.

And the dog was happy with the man this time, clearly recognizing him, and wagged his tail even more vigorously.

“He was definitely delighted to see me. And as I came closer to him, I realized how terrible he was. He was covered in sores from a skin illness, which caused him a lot of pain. He was continuously whining and fidgeting.” 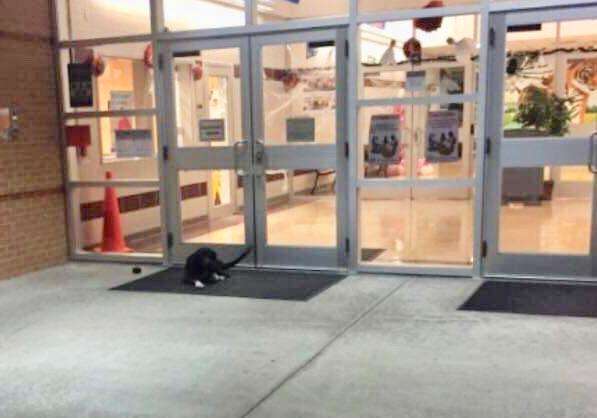 However, Schaeffer did not have time to assist the dog this time. The dog was no longer at the door when he came out after school to check on him. Guess who was waiting for him at the school door the next day? It’s the same dog!

“This time, he rushed up to me and greeted me, and I decided to act immediately. I returned to my car in the parking lot and enticed the dog with my food. When he approached, I just grabbed him and placed him on the seat.” 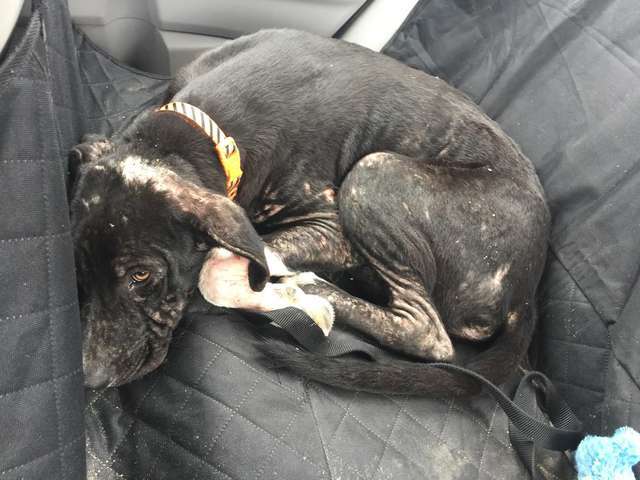 Schaeffer didn’t have much time until school started, so he just brought the puppy home and left it in the hands of his wife, asking her to feed the dog.

Schaeffer returned to his room after work and began phoning several shelters to arrange for the dog’s adoption. He couldn’t keep the puppy, whom he called Clive, in his flat for long since he already had one dog and the landlord prohibited him from having two. 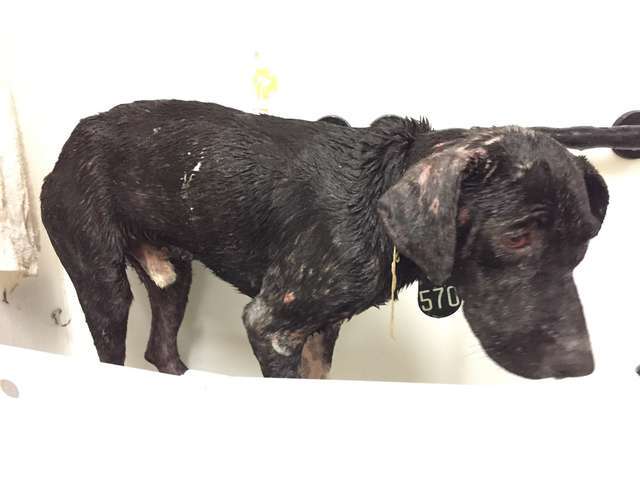 However, none of the shelters consented to take a dog for themselves, so Schaeffer drove Clive to the veterinarian’s clinic to have the dog examined and treated.

Later, Schaeffer established a GoFundMe campaign to seek funds for medical care. He just needed to gather $1,600, which meant that Clive’s treatment was entirely paid for, with enough left over for a couple of packs of food. 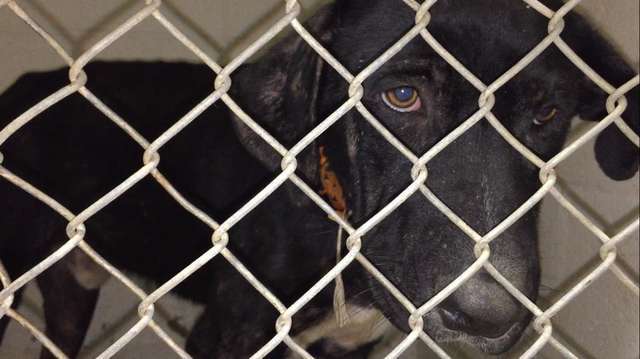 But then the topic of where Clive would reside emerged once more. Schaeffer was able to get him attached to the district shelter, but animals were euthanized there because they could not find homes in time, and Clive’s term was already drawing to an end. Finally, Schaeffer and Clive were extremely fortunate when the private Austin shelter “Lucky Lab Rescue” got interested in the dog. Schaeffer was overjoyed, especially because the shelter had relocated Clive from Houston to their community at no cost. 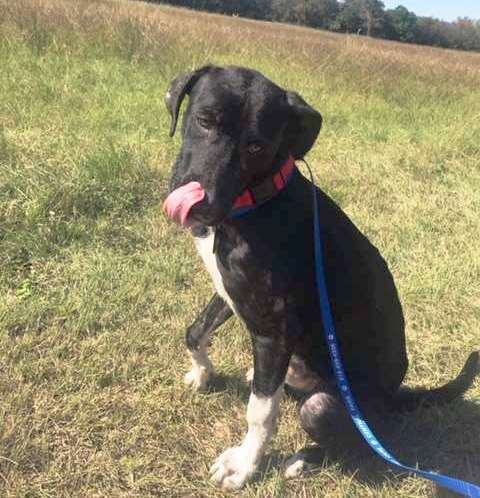 A pair of volunteers in Austin temporarily adopted the puppy. The dog immediately recovered and just bloomed under their watch. Stephanie Brighton describes Clive as a rare dog who is both affectionate and dependent on people. 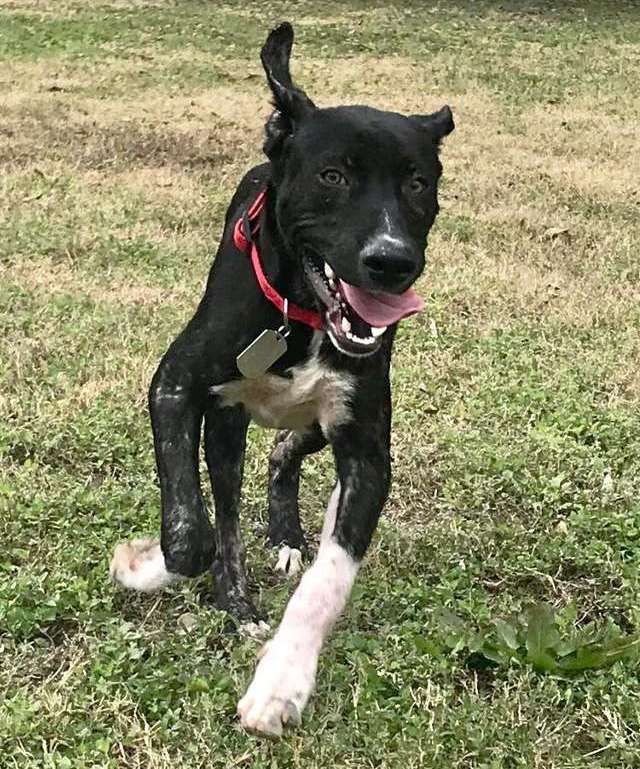 Meanwhile, Caleb Schaeffer thinks Clive will live on in his heart for a long time. He tells his kids a difficult dog story in the hopes that it will educate them about kindness and animal care.