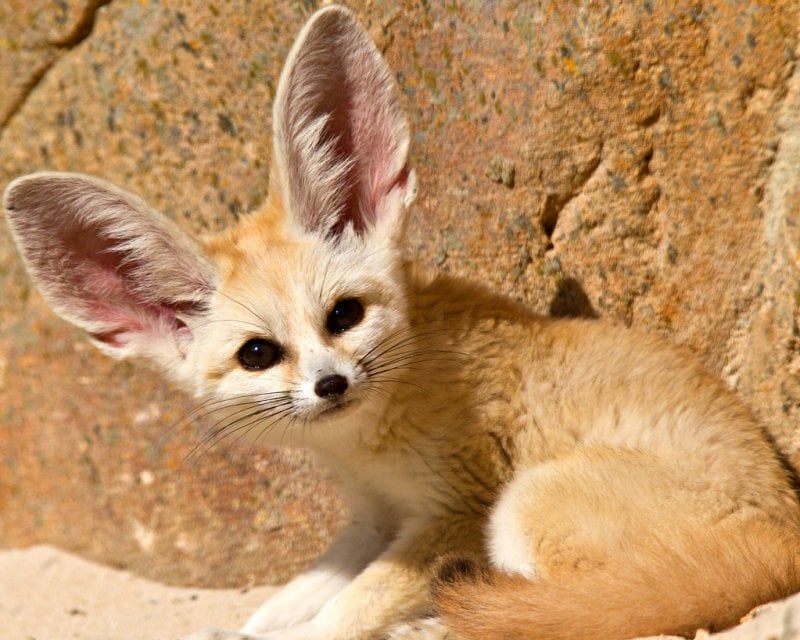 Fennec is a little fox with enormous ears. Fennecs are the world’s tiniest foxes, with adults measuring little more than 70 centimeters in length (including the tail).

These foxes are well-known for their adorable appearance. As a result, fennecs began to be domesticated not long ago. The primary issue in keeping these foxes is that they require a particular diet. They are unable to consume any food. Experts recommend giving them lean meat, as well as vitamins. 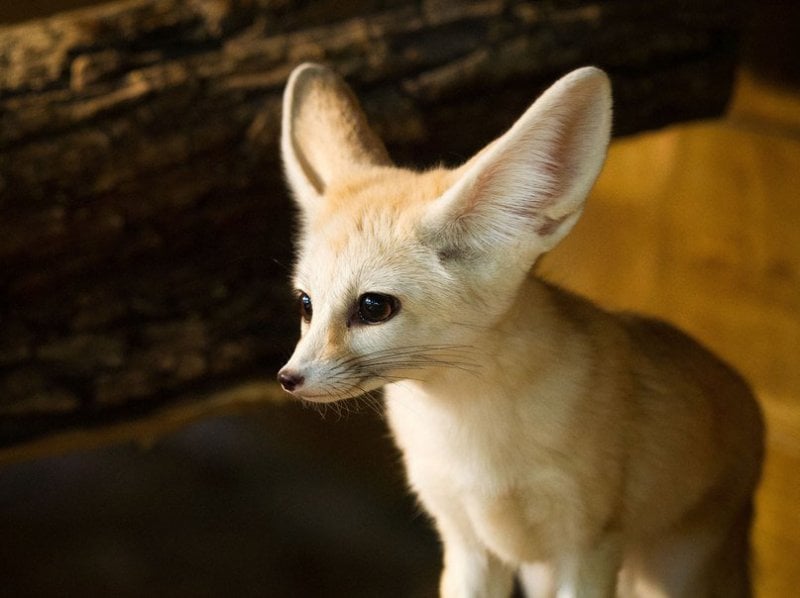 The fennec ears are incredible. Among predators, the animal has the biggest ears in relation to its body size.These ears aid foxes in hearing over vast distances. Everything has been provided for through evolution. Fennecs are little, but they have a tool that helps them identify a deadly predator: their ears. 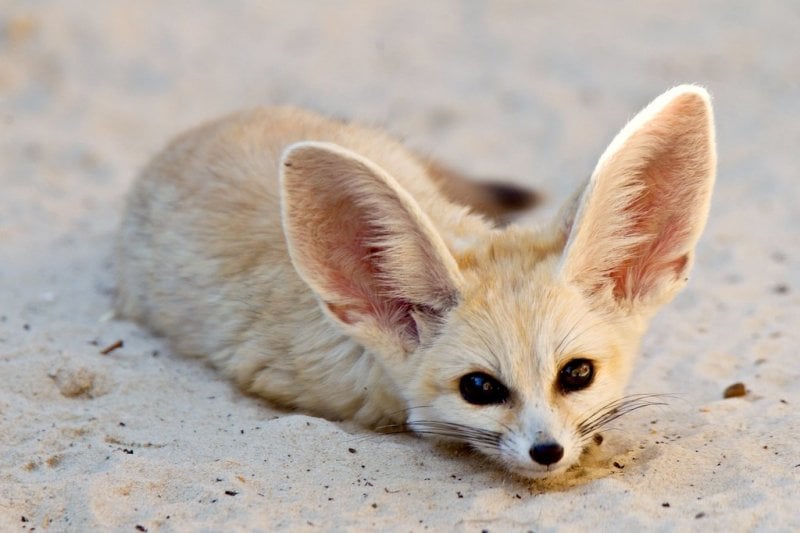 The ears can also function as a thermostat. Because fennecs lack sweat glands, they keep their bodies cool by using their ears. Surprisingly, these foxes cannot tolerate loud noises. 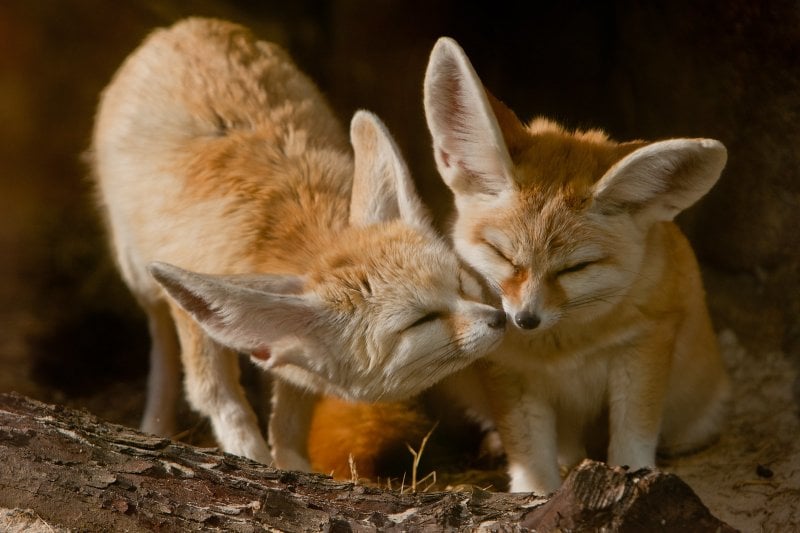 Fennecs are incredibly sociable creatures. They dwell in groups of 10-15 foxes in the wild. They are unable to function without companionship. These foxes are extremely devoted; they only have one pair for the rest of their lives. 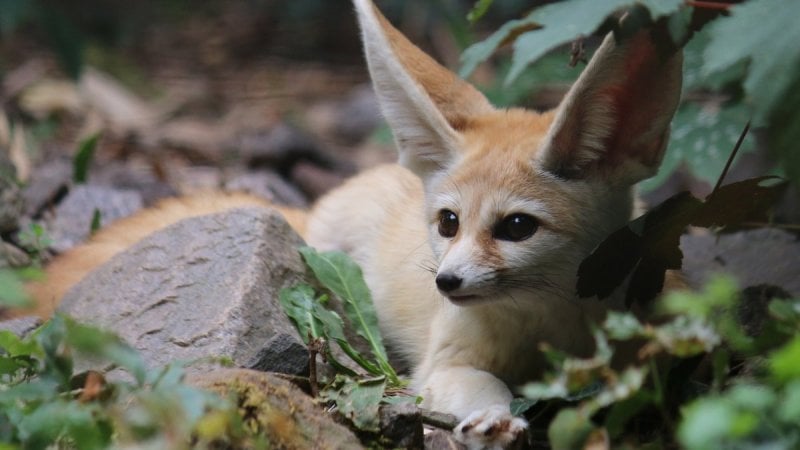 Surprisingly, the fennec fox has just two natural enemies: an eagle-owl and a man.Eagle-owls frequently kill little foxes for food, as well as humans for fur and propaganda.

As previously said, due of their attractive look, these foxes began to be adopted as pets more frequently, although they did not become domesticated.