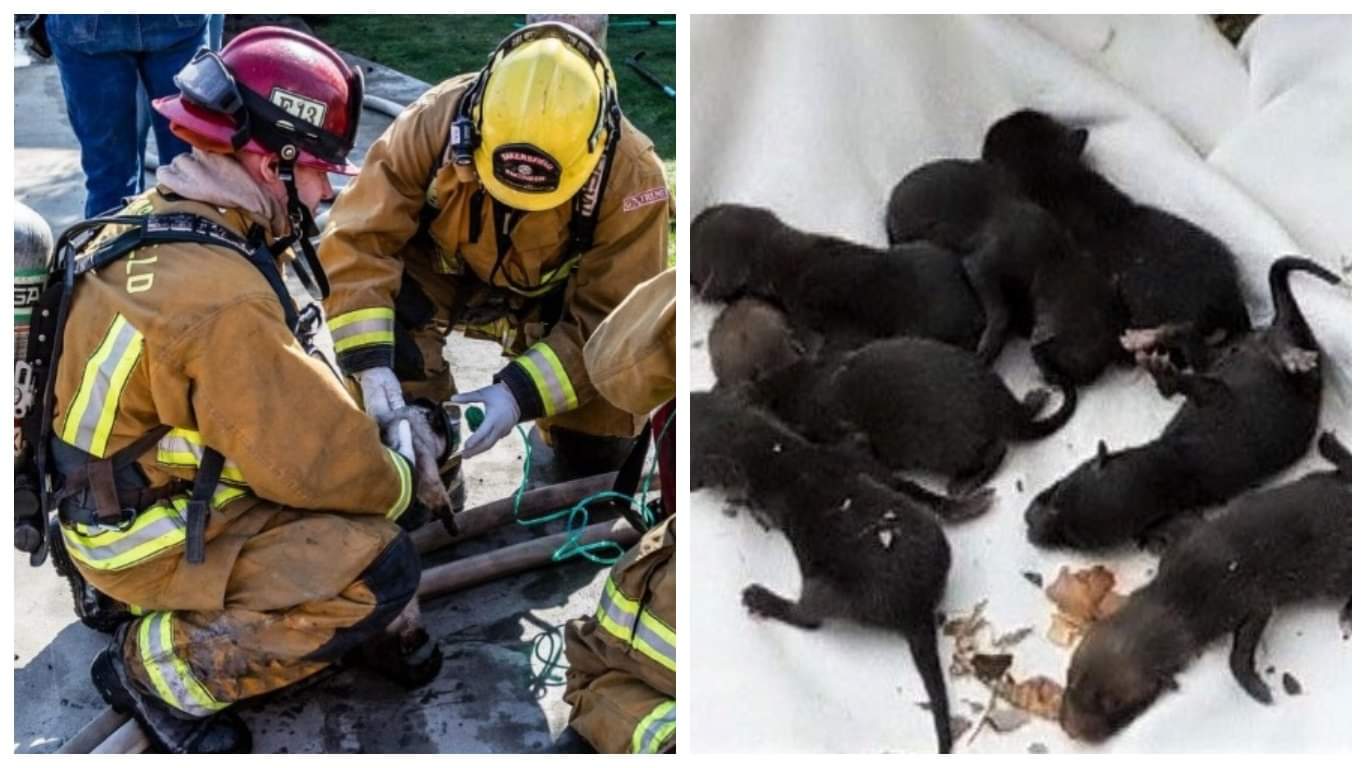 The fire department, which was led by Brian Vaughan, received a call. The caller said that there are 8 puppies in the storm sewer, but he cannot get them out on his own, help is required, otherwise, the kids will die. The man was able to see the black Labrador cubs, most likely they were left in the drain by indifferent owners. 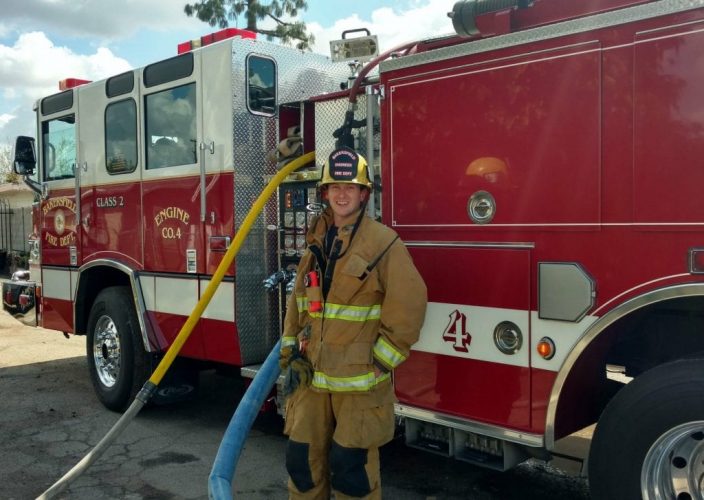 The fire brigade accepted the call and immediately went to the scene. After 20 minutes, the puppies were delivered. Fortunately, no one was hurt, and everyone was safe and sound.

The only thing that confused the rescuers was the color of the puppies, they were not black, as it seemed at first, they were dark red, not quite like dog cubs. 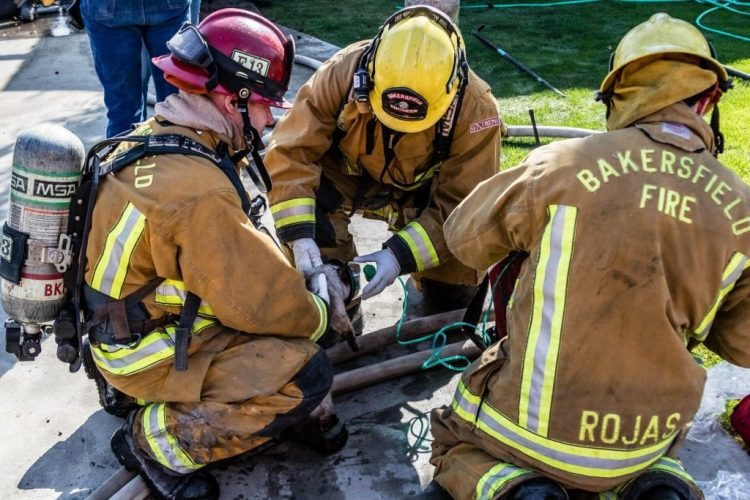 The “puppies” were delivered to an animal rescue organization located in the vicinity of Pikes Peak. After examination by the veterinarian, it turned out that these were newborn foxes.

Travis Sauder, director of Colorado Park and Wildlife, says foxes are common in their area. And for the production of offspring, they often choose not quite suitable shelters, for example, such as sewer manholes. 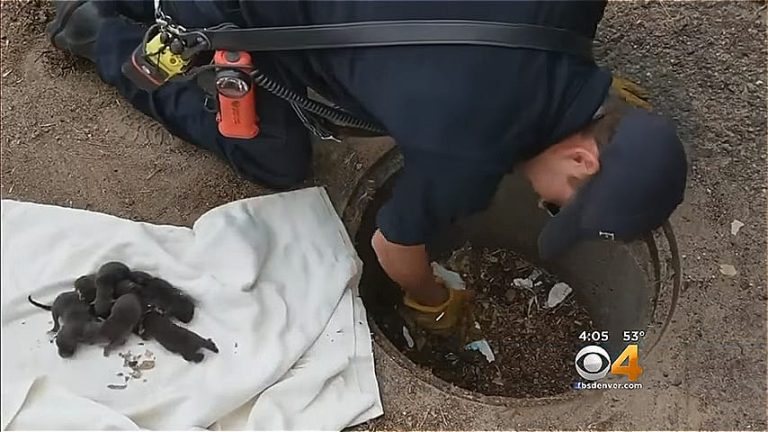 After consulting, the experts decide to return the “find” back and wait for the return of the mother. If she doesn’t, they’ll be sent to a wildlife rehabilitation center. 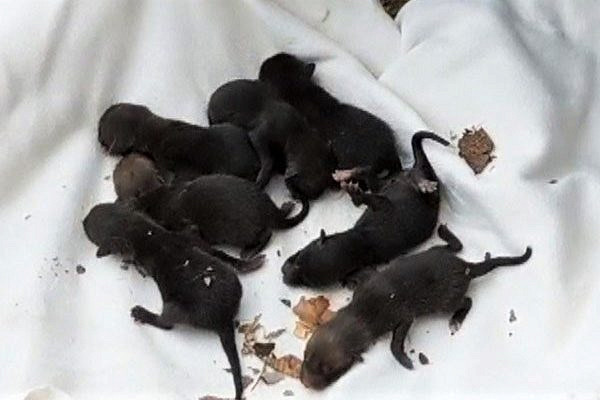 And here is a short video of the rescue operation.