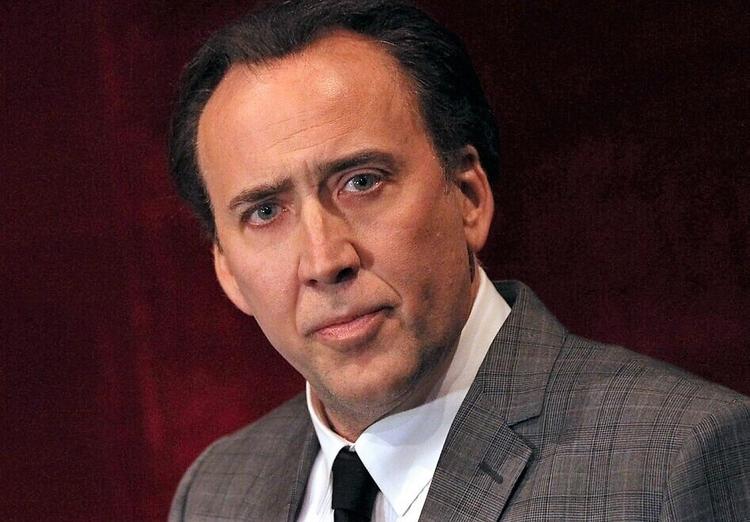 Nicholas Coppola was born into a celebrity family: his grandfather is a composer, his older brother, uncle, cousin and cousin are famous directors, aunt starred with Stallone in Rocky. And this is not a complete list of popular relatives. In such a clan, Nicholas had no other way than to the big screen. And although he took a pseudonym for himself in order to move a little away from his relatives, he still could not do without her participation.

Nicholas Kim Coppola was born in 1967 in California. The father of the future star was a professor of literature, and his mother was a choreographer. Italian, German, and Polish blood flow in the veins of the actor.

The boy went to school in Beverly Hills, known for its star graduates. Even as a child, Nicholas decided that he wanted to be an actor, before his eyes he had a portrait of an idol – James Dean. As a teenager, Coppola participated in school theater productions and studied in specialized courses. 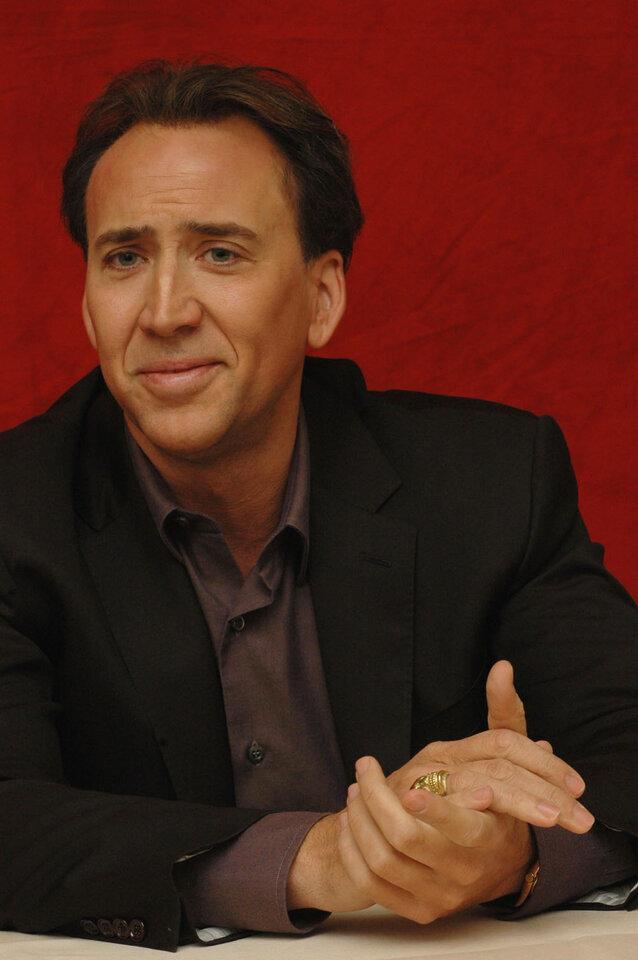 Nicolas Cage’s acting career began in the early 1980s. He appeared in Good Times and Fast Times at Ridgemont High. And after that, the eminent man invited the novice artist to act in the film.

The role of Smokey in Francis Ford Coppola’s Rumble Fish was Cage’s first big success. And the film itself received high ratings. A year later, Cage played in “Valley Girl” and received a fee of 5 thousand dollars.

1984 was a successful year for the young actor. He worked again with Coppola (“Cotton Club”) and starred in Alan Parker’s film “Bird”. For the role in this project, the actor lost 15 kg.

In many interviews, Cage, having become a star, said that he had a difficult relationship with Francis Ford Coppola. Nevertheless, the director called his nephew to star in his 1986 melodrama Peggy Sue Got Married. On the set, Nicholas showed all the bad traits of his character. And the producers demanded to fire the madman, but a relative covered him with his broad chest.

By that time, important people in Hollywood had already seen the tall, stately, and languishing Nicolas Cage.

In the 80s, the actor starred a lot, building up a portfolio and increasing the number of fees. For his role in Kiss of the Vampire, Cage received $40,000. But, despite the huge amount of work, at that time he was not yet a celebrity of the first magnitude.

Nicholas’ finest hour came in the next decade. 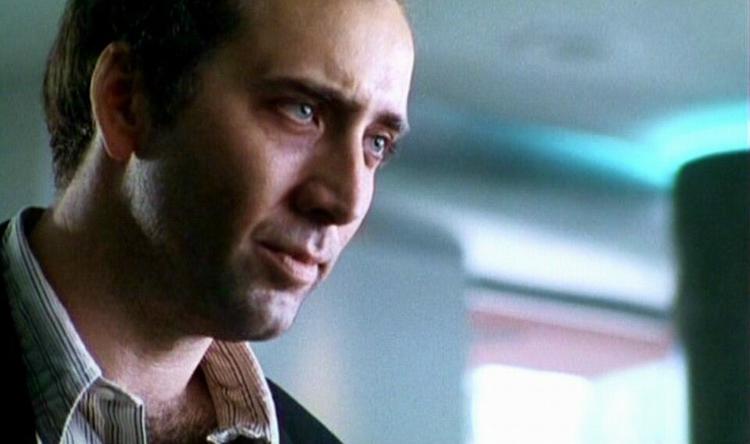 In the 1990s, luck smiled at the actor in the form of tempting offers and worthy films. During these years, he starred in the films “Wild at Heart”, “Lucky Chance”, “The Rock”, “No Face”, “Con Air”, “City of Angels”, “Resurrecting the Dead” (he already received $ 10 million for it) and Leaving Las Vegas, of course. For this work, Cage won an Oscar for the best actor of the year.

David Lynch, who shot Wild at Heart, called Cage the main jazzman of cinema, and actor Ethan Hawke was the only innovator after Marlon Brando.

At the beginning of the 2000s, Cage continued to act a lot. But many films with his participation became mediocre, not gaining interest from viewers and critics. Still, Nicholas received seven- to eight-figure checks for his work and remained one of the most recognizable actors in Hollywood. 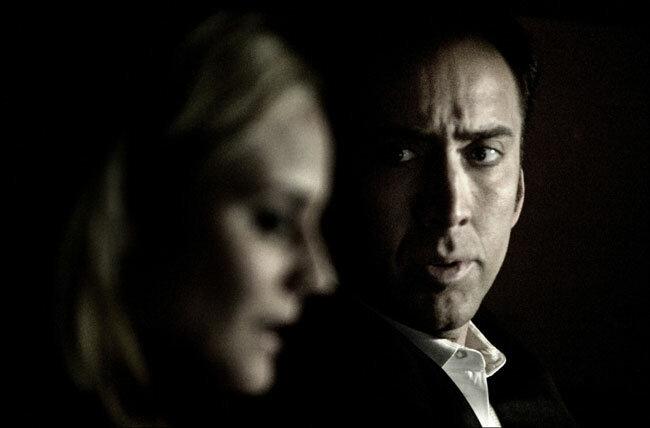 The celebrity’s personal life was as diverse as his roles. In 1990, Cage became a father for the first time. Actress Christina Fulton gave birth to her son Weston.

Nicolas Cage’s first wife was Patricia Arquette. They met in 1995 and soon got married. Their breakup took place just nine months after the wedding. At the same time, in public, they continued to pretend that they were still a couple. The divorce was finalized only a few years later.

By the way, all the marriages of the actor were, to put it mildly, strange and fleeting. For the second time, Cage went down the aisle with Elvis Presley’s daughter Lisa Marie. But this union lasted only 109 days. 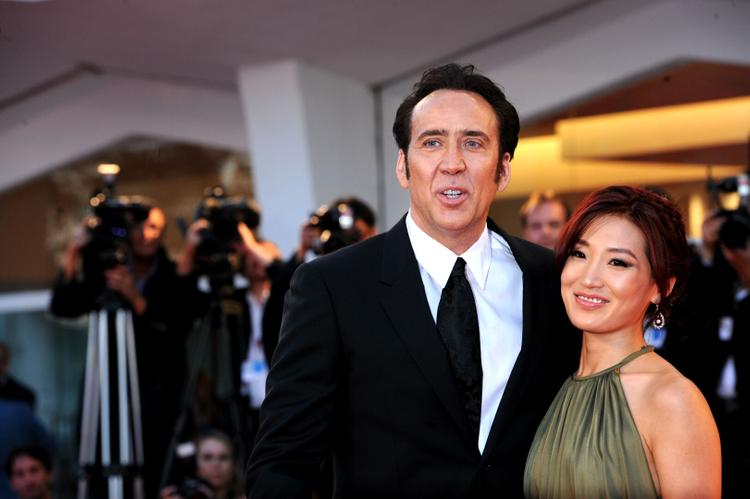 Nicholas made his third attempt to find personal happiness with a Korean woman, Alice Kim. She gave birth to a son, Kal-El, in 2005, and the couple divorced in 2016.

But the actor did not stop there. After numerous novels, he again decided to marry. In Las Vegas, he became the husband of make-up artist Erica Koike. But he soon changed his mind (there were rumors that she was a fraudster and an alcoholic) and asked to annul their marriage. In fact, they were spouses for four days, but the divorce papers were issued three months later.

At the beginning of 2021, Cage got married for the fifth time. And again he chose a girl half her age and with an oriental appearance. The actor was so eager to tie the knot with another marriage that the wedding ceremony with Japanese Riko Shibata was arranged via Zoom due to coronavirus restrictions. The newlyweds met only a few weeks later.

Now Nicholas and Rico live together, and recently the artist first appeared with his young wife at a social event.

Despite impressive fees, Cage almost went bankrupt. His financial situation was crippled by litigation with ex-wives, miscalculations in investments, and a chic lifestyle. To pay off his debts, the Oscar winner even had to sell his property. 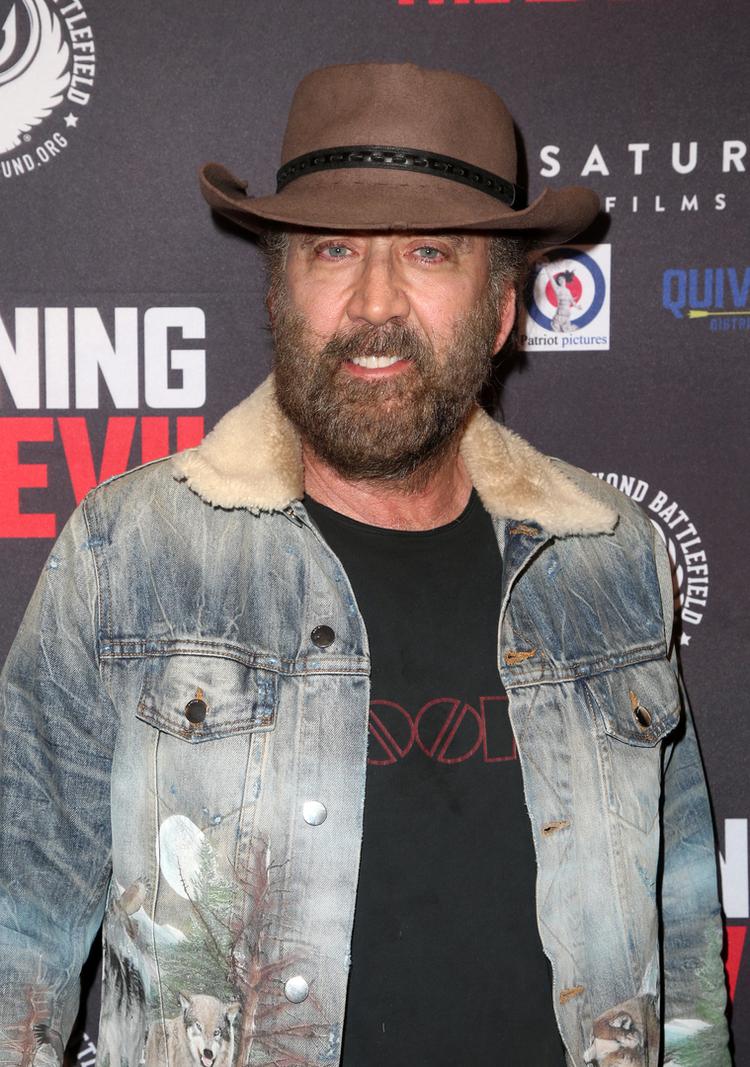 Failures on the personal front were accompanied by frank failures in the cinema. Over the past 11 years, Cage has appeared in 46 films, but the vast majority of them are second-rate low-budget films, with rare, rare exceptions.

The most rated projects with his participation were not action films and dramas that made him famous decades ago, but cartoons in which the actor voiced characters.

In 2021, the premiere of the drama-thriller “Pig” took place. In the film, Cage, who has grown old and lost his former gloss, played a hermit living in the wilderness with his only friend, a pig that is kidnapped one day.

Two films with Nicolas Cage are scheduled for next year, one of them – The Unbearable Weight of Great Talent – with a high expectation rating. Perhaps shooting in new projects will help the actor revive his collapsed career. But this will o