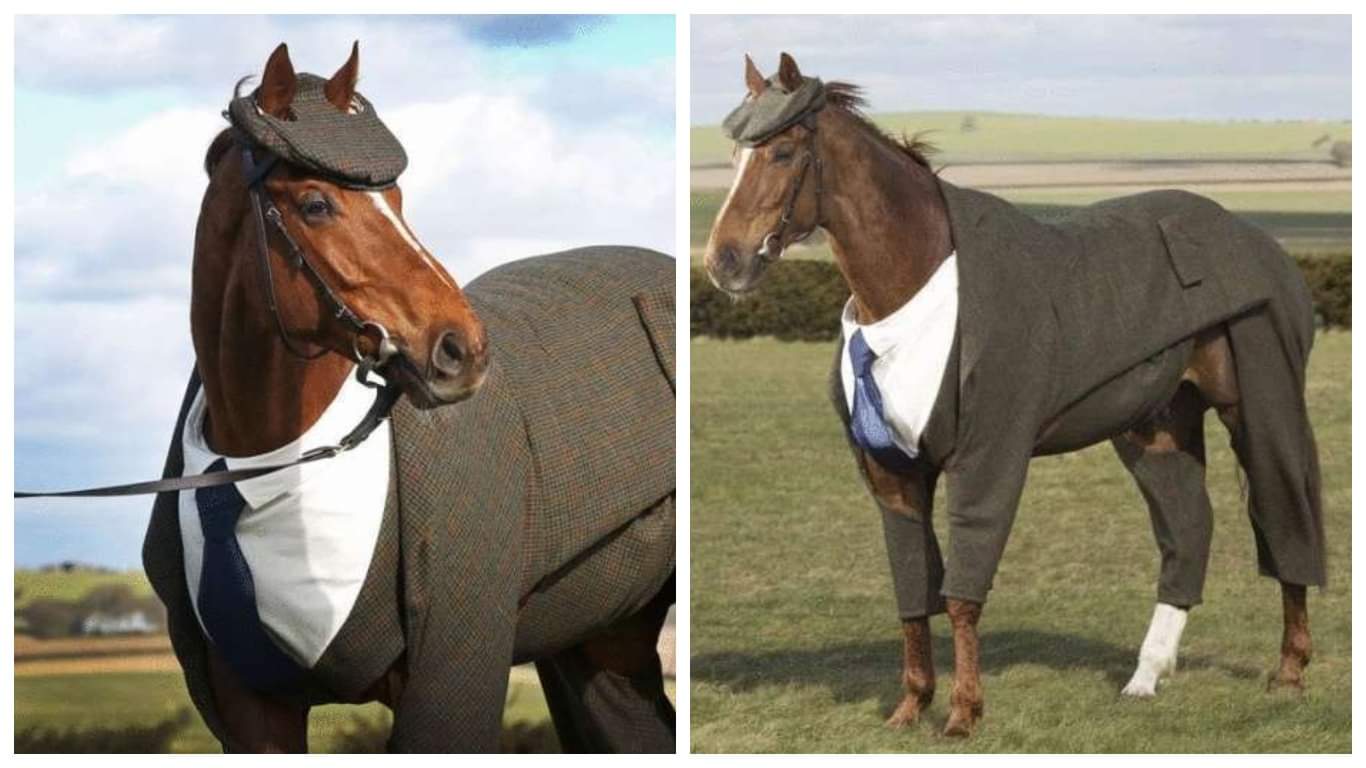 How many times have we heard the term “Horse in a coat,” and it has always been just a nice joke? And now, at long last, the joke’s hero has come to life!

True, the coat had to be replaced with a three-piece suit, but in this instance, these are minor issues…

For four weeks, the design team worked on a costume for an old racing veteran, horse Morstid. 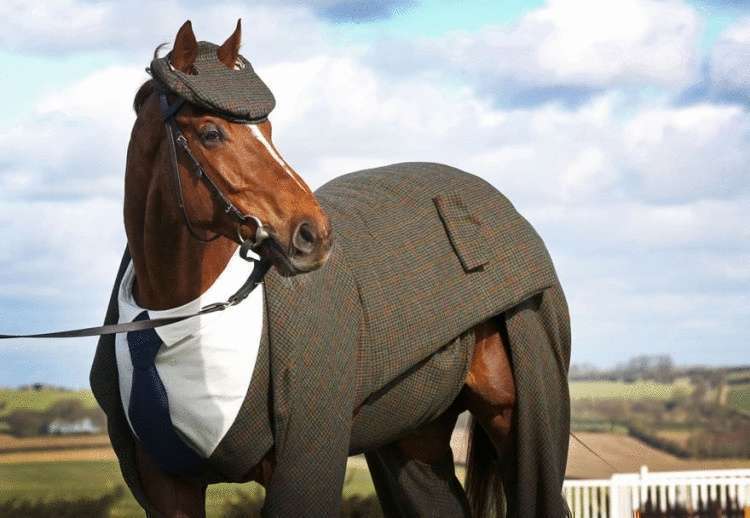 This is the world’s first and, so far, only full-fledged tweed three-piece suit, made and fitted precisely to the figure of a horse. Alexander McQueen, an English fashion designer famed for his bold fashion displays, conceived and sewed this textile masterpiece. 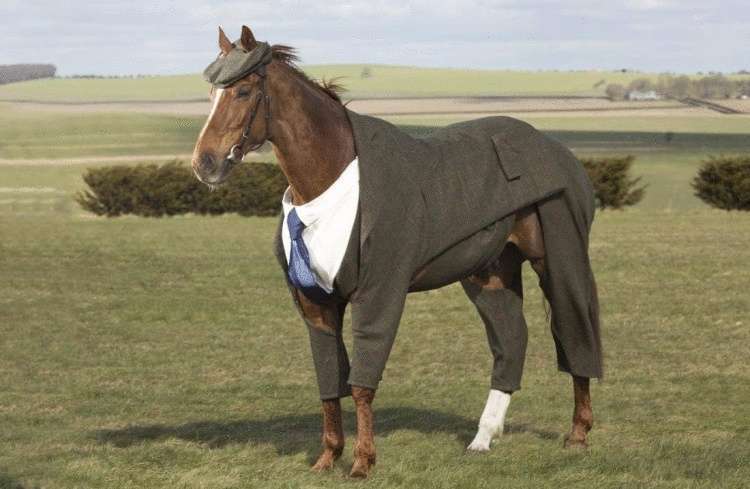 It took more than 18 meters of tweed to sew a three-piece suit, which is around ten times the amount of tweed required to create a suit for the typical individual. 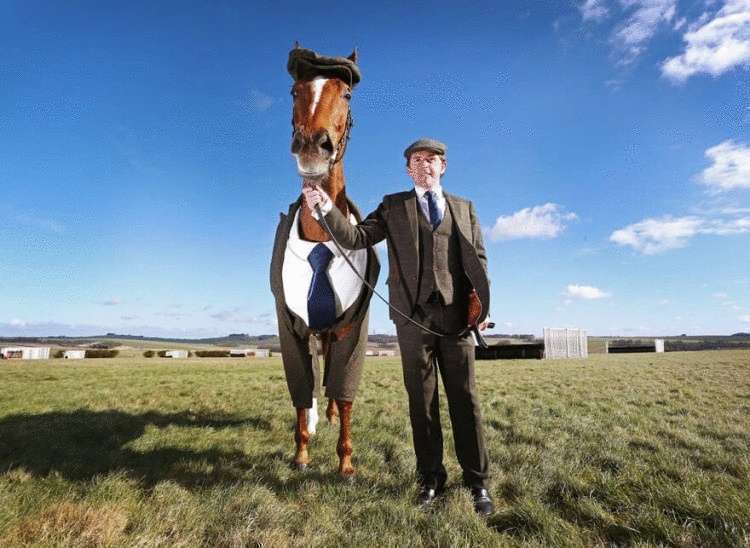 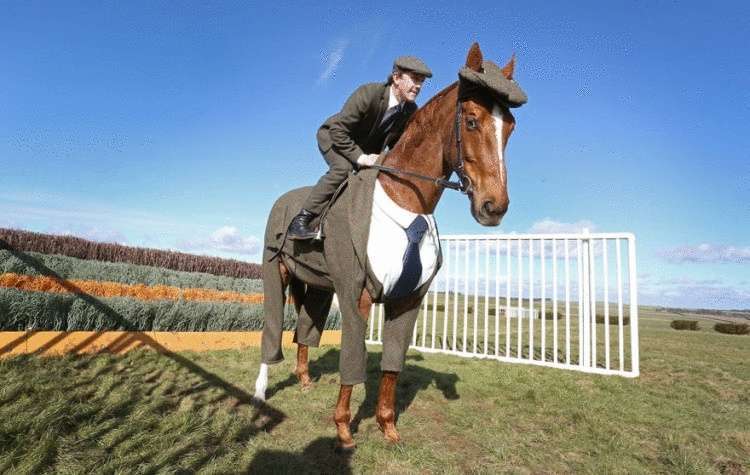 Don’t they both look great? 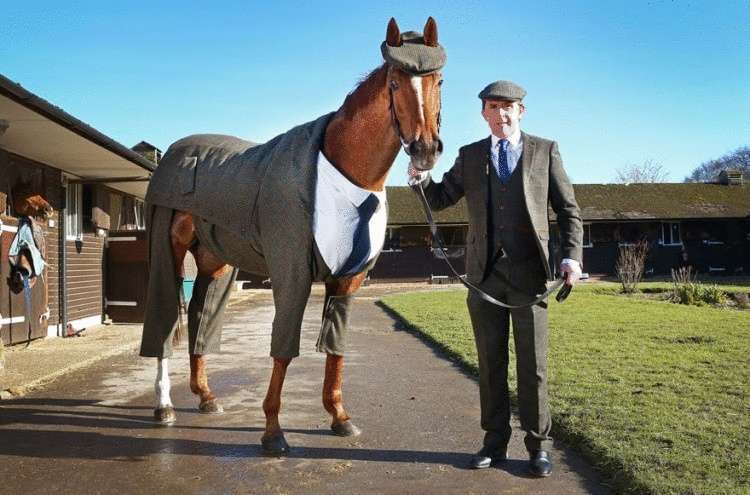