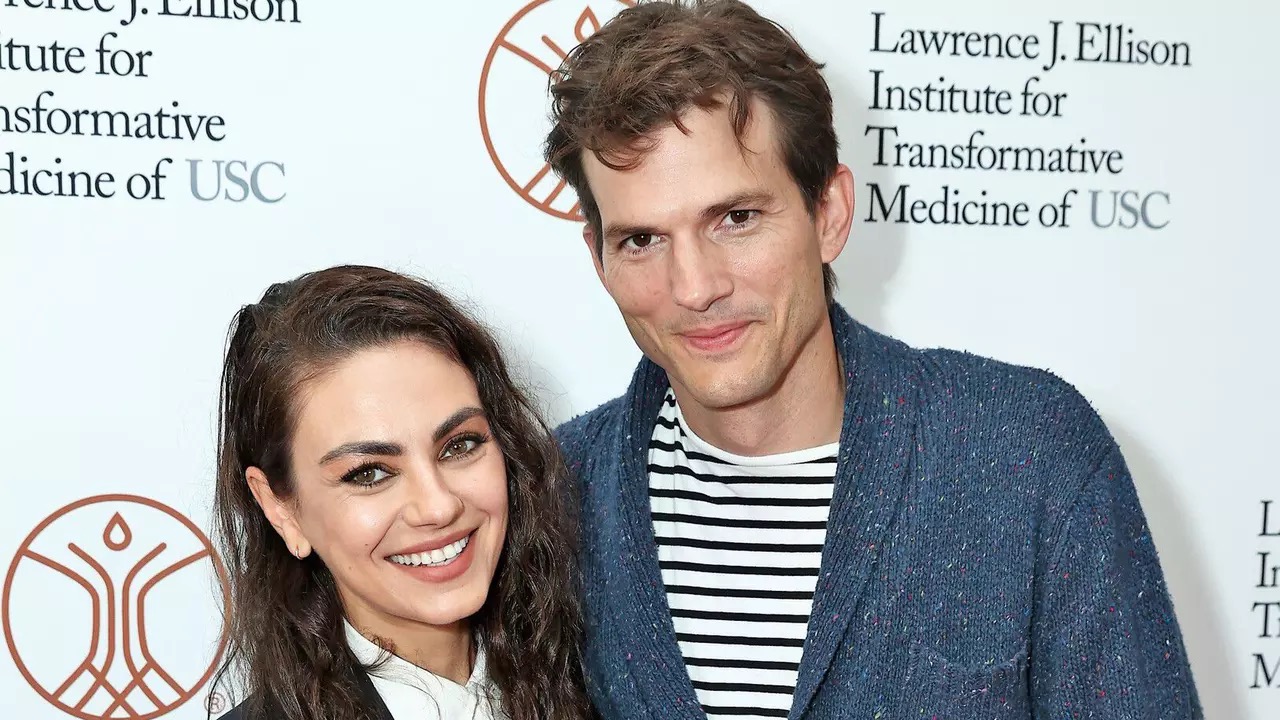 Many actors, after joint filming, begin a romantic relationship (between some passion runs even during work), then they get married, have children, and live happily ever after. Someone’s feelings don’t stand the test of time. Passion.ru tells about celebrities whose love began with mutual hostility and even hatred.

Ashton and Mila are one of the most beautiful Hollywood couples. They have been married since 2015 and have two children. And the celebrity romance began in 2012, 14 years after they met. 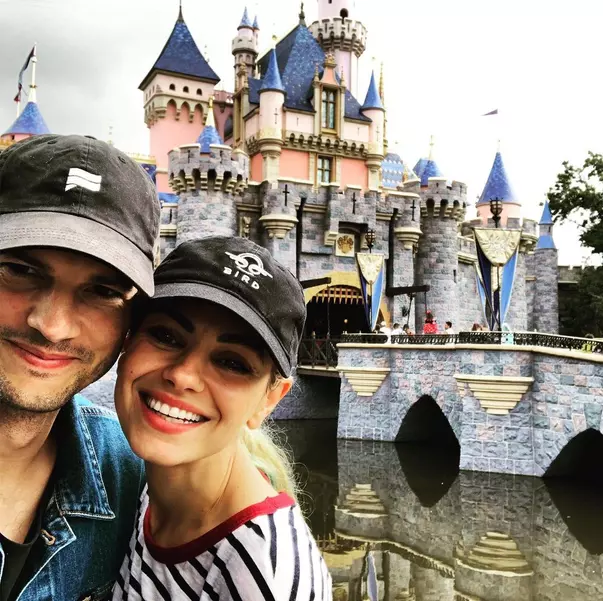 Kutcher and Kunis met in 1998 on the set of That ’70s Show. Mila was then only 14 years old and Ashton was 19. The character of each of them is flexible, but still, they could not find a common language for a long time and clashed, despite the long work together. But now they live happily!

Bogomolov Ksenia and Konstantin got married on September 13, 2019. Their romance began the year before. 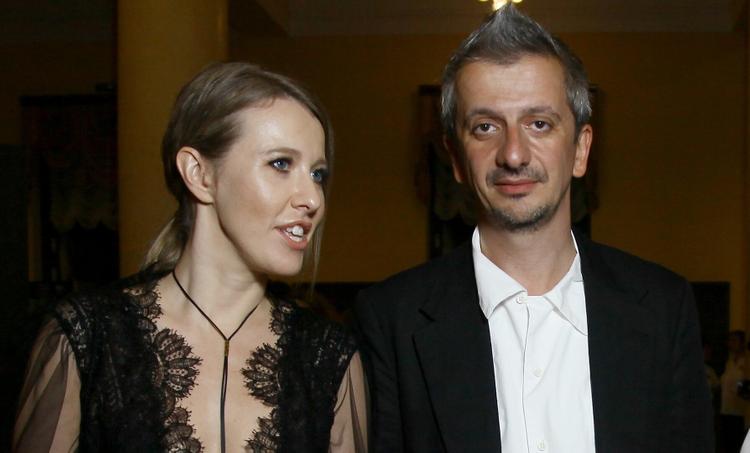 But Ksenia Sobchak and Konstantin Bogomolov were familiar long before the development of a romantic relationship. Ksenia once interviewed Konstantin, and then he seemed to her smart, but incredibly boring and even boring. She spoke frankly about this in an interview.

But during their subsequent communication, the journalist realized how much she was mistaken, and fell head over heels in love. Then she was still married to Maxim Vitorgan. “When I got married, I dreamed of living with my first husband all my life. But the circumstances were different. I realized that I could not resist love, and I confessed everything, ”she said.

Sobchak does not hide that he idolizes his wife, calling him the most sensitive and intelligent man.

The stars of the TV series Riverdale met on the set. But their relationship did not begin with a spark that ran between them … 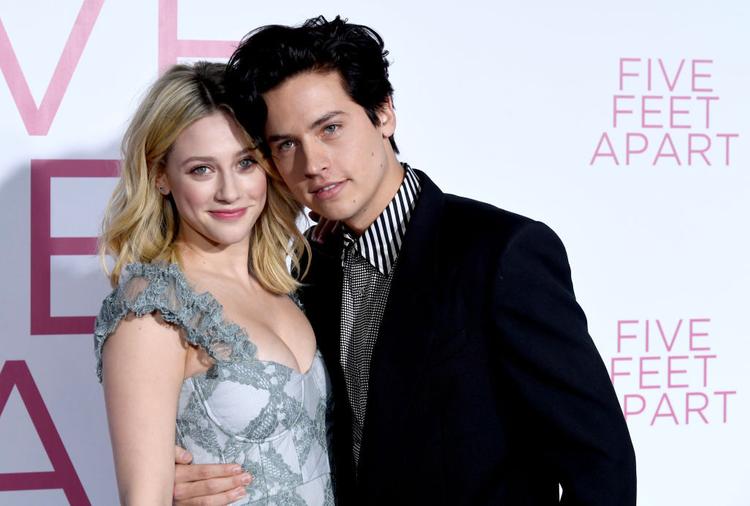 Initially, Lily could not accept that Cole, in her opinion, had a disgusting voice. She made no secret of the fact that the timbre repulsed her. But then she either got used to or resigned herself to the fact that her colleague “sounds” somehow wrong. In general, they began a passionate romance, to which the attention of fans was riveted. True, the relationship of the actors ended after three years.

The celebrity romance began in 1991, but this is the date the official relationship began. They knew each other even before passion broke out between them. 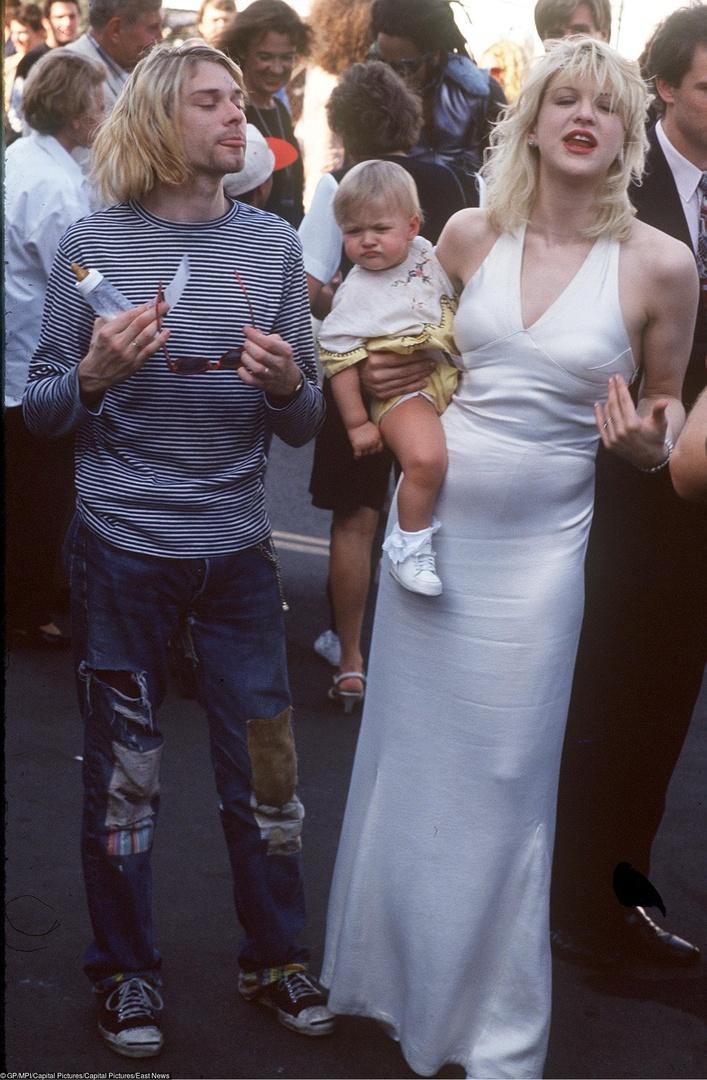 Courtney Love recalled that when she saw Kurt on stage, she immediately fell in love with him. She was struck not only by his manner of simply staying on stage and communicating with the public but also by his blue eyes, as well as his frail, sickly appearance.

After the performance, Love decided, by all means, to get to know Cobain better. She tracked him to a bar, where she showed up unceremoniously. When the girl directly said that she wanted to meet, Kurt replied that he was tired and that a lady was waiting for him. Looking in her direction, Courtney called her rival fat and threw a tantrum. With her behavior, she immediately struck Cobain, who initially did not like it. But he threw her to the floor and… kissed her. Later, he explained his behavior by saying that he wanted to “shut up this crazy woman.”

Kurt Cobain and Courtney Love got married in 1992.

Monica and Vincent were one of the brightest and at the same time controversial couples. The fans did not understand why the chic and unattainable Bellucci chose such an ugly Kassel. But as they say, love has no rules. 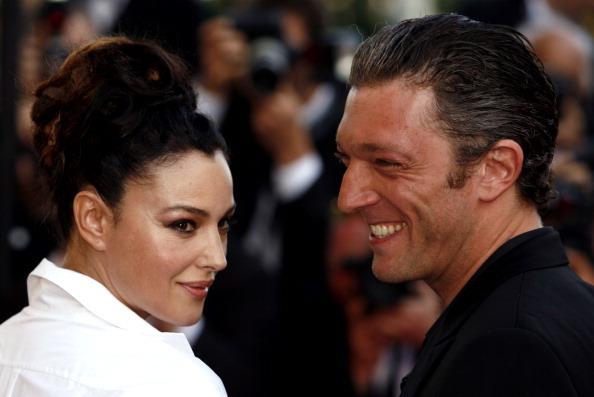 The sultry and chic beauty Monica and such an unsympathetic Vincent – the fans of the diva wondered why Bellucci chose Kassel from all the men in the world. However, love is love! But not everything went smoothly for this couple.

The romance of the actors began with mutual hatred: Kassel was indignant that a foreigner was invited to appear in the film “The Apartment”, and Bellucci was pissed off by his nasty and explosive character. Nevertheless, love smoothed over all differences. Monica and Vincent were married for 14 years and gave birth to two glorious daughters – Virgin and Leonie.

In the frame, during the filming of the romantic drama The Notebook, Ryan and Rachel had to portray lovers who carried their feelings through their lives. But in reality, the actors could hardly stand each other at first. 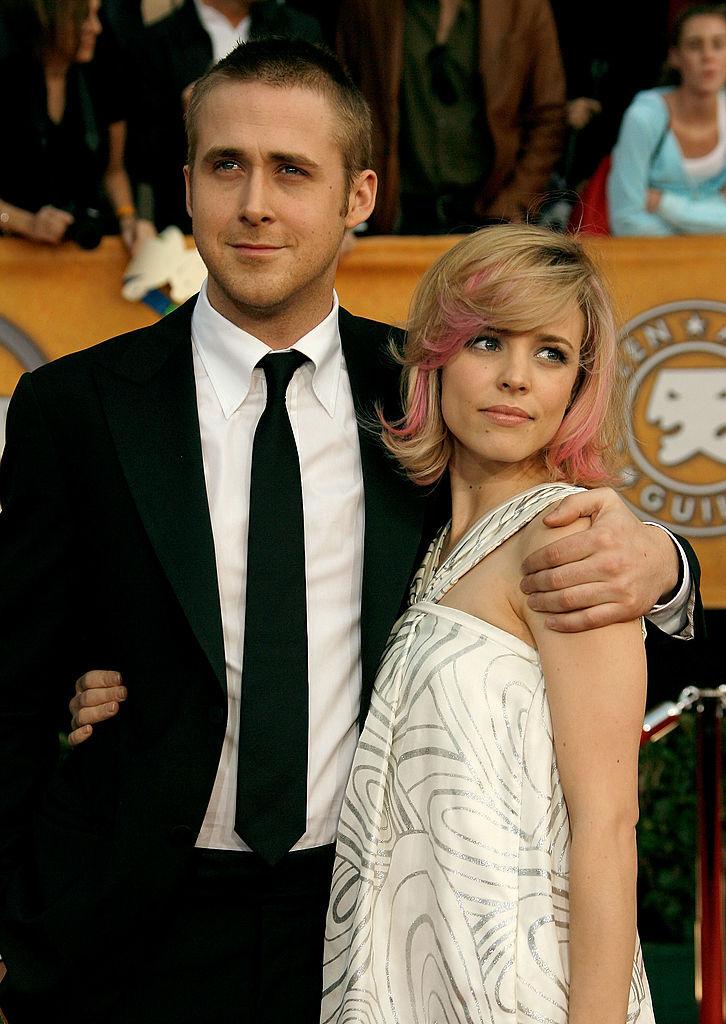 After the premiere of the film, director Nick Cassavetes said that sometimes Gosling at McAdams asked him to choose another actress for the main role, because Rachel was so unpleasant to her partner. And only after the filming ended, a romantic relationship began between the actors, and after that true love happened. But the celebrity romance ended after three years.