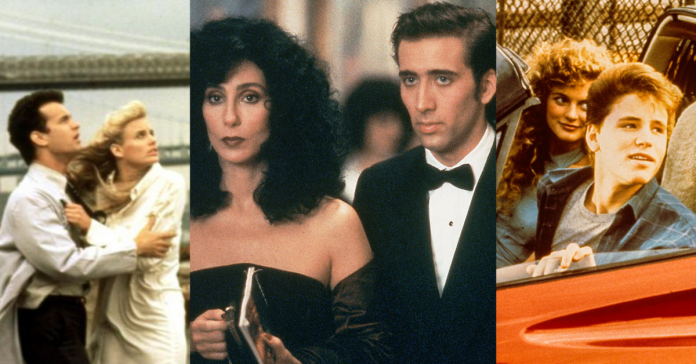 Movies from the 80s are filled with charm. It was during this period that neon colors, bright signs, and bold experiments were so popular. Today we offer to plunge into the world of another era and recall the most interesting films of that time.

A young man named John gets a job at a store and falls in love with a mannequin. But as soon as he is alone with the object of his love, a miracle happens. The girl comes to life and reveals that she is an Egyptian princess. The main character was played by Kim Cattrall, who is associated with the role of Samantha Jones from the Sex and the City series. 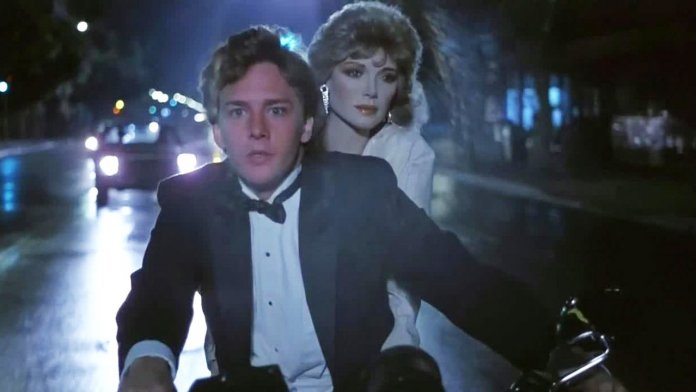 The love story of an ordinary boy and a vampire girl. Caleb was fascinated by May’s beauty and decided to achieve reciprocal feelings no matter what. But he did not even guess that the girl and her family went out on a night hunt for people. May bit her new friend and turned her into a vampire too. Now the guy needs to choose how to live on and where to look for his first victim. 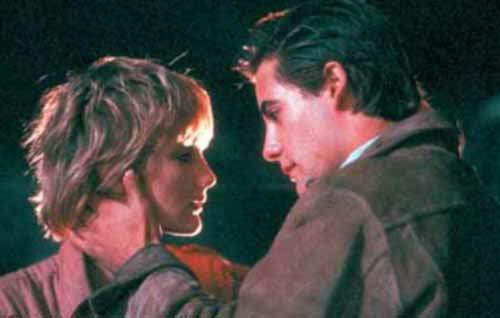 A teenager named Les failed his driving test and was very upset. Suddenly, the girl he had liked for a long time hinted that she was ready to go on a date with him. Despite not having a license, Les decided to take his parent’s car and set up his girlfriend on a dream date. 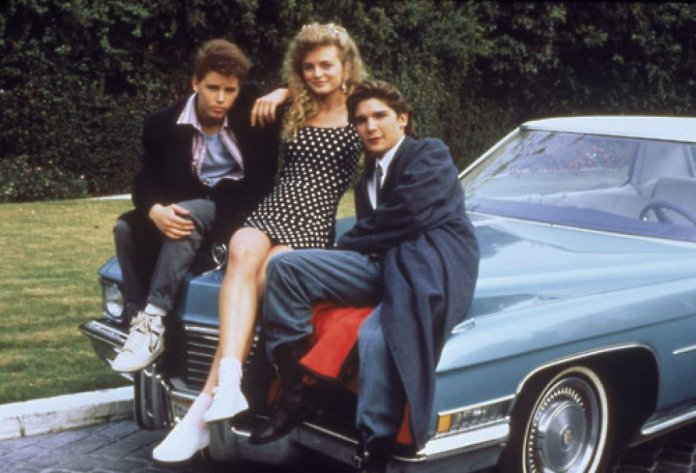 The love story of Tom Hanks and an amazing mermaid. As a child, a girl with a tail saved the main character from death. He always remembered this, and after 20 years the acquaintances met again. Now the couple is faced with a choice of who will sacrifice themselves in order to be together. A mermaid will have to learn to live on land, and a person needs to master underwater. 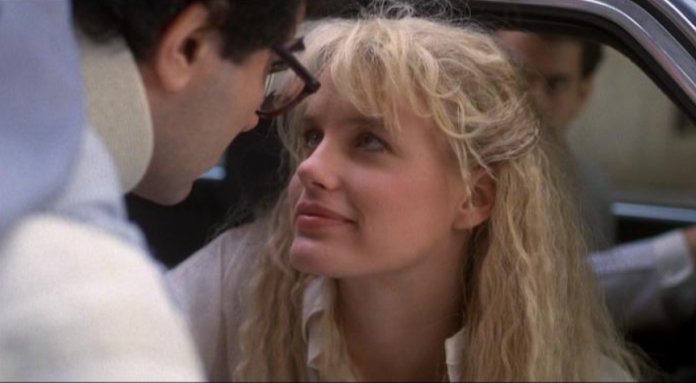 In this movie, the singer Cher played the widow Loretta, who after a long time decides to get married. But just before the engagement, the woman meets the groom’s younger brother. Ronnie reciprocates Loretta’s feelings, and a secret relationship begins. He shares with the girl that he lost his hand in an accident and blames only his brother for this. 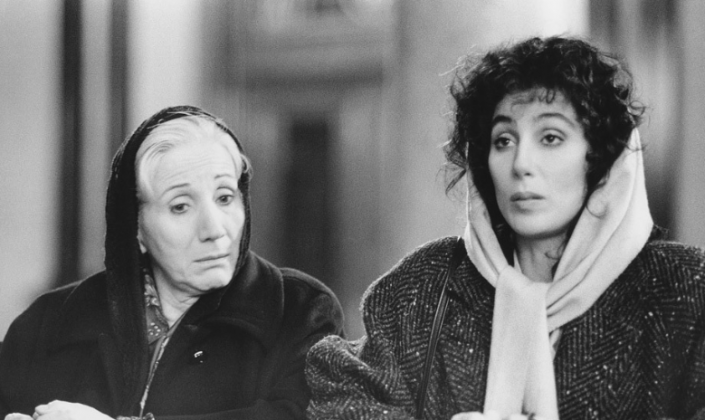 A room with a view

An adventure film about a girl, Lucy Honeychurch, who goes on a trip to Italy with her aunt Charlotte. Florence is preparing a new acquaintance for her. George Emerson is used to living here and now, and he is very different from Lucy’s noble fiancé. The girl has to make a difficult choice: stability or adventurism.