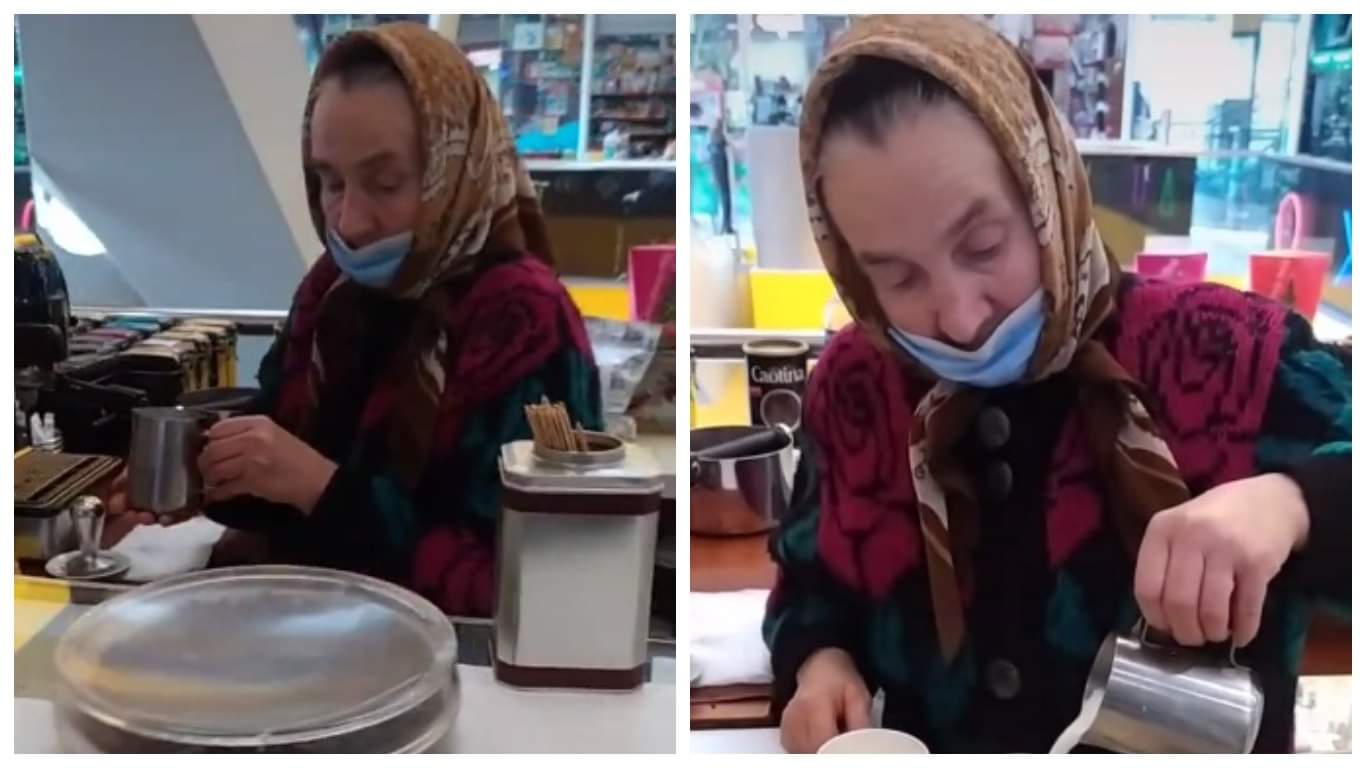 In the city of Kharkiv, in the Equator shopping center, a rather unusual barista became an Internet star. It is traditionally believed that this work is the destiny of, if not teenagers, then very young people. But, in her old age, the grandmother surprised everyone and found herself a job, instead of complaining about her pension. As a result, many satisfied visitors, who, in addition to everything else, thank the employer, which made it possible for the pensioner to live not only on pension.

Customers, among whom there are a lot of regulars, note that the barista is very friendly, and kind, prepares a good drink, and does not look like an ordinary grandmother who sits on a bench and “knows everything about everyone” or does not allow neighbors to live normally. The only excellent thing is that the grandmother does not comply with the dress code of the company.

The unusual worker surprised everyone and became the star of TikTok and other social networks. After all, all unusual phenomena are doomed to become very popular. According to the residents themselves, if all grandmothers were so kind and friendly, the world would become much better.

The video shows that the grandmother herself loves her new job and life itself very much!