Wild animals, like dogs, never forget the kindness shown to them. They recall how they were rescued from difficulties for long years and preserve appreciation in their hearts. This is the subject of our narrative.

In a village, a lonely grandma resided. Only a dozen cottages stood in the village. Because civilization had not yet reached these areas, the residents had to heat their homes with firewood collected in the summer. Every day, our heroine, like other settlers, walked to the forest and carried back large bundles of brushwood.

Granny went out for firewood like she always did. She began breaking off branches after seeing a fallen dry tree. The woman heard some weeping at that point. She noticed a wolf pup with its paw trapped in a trap not far away. The grandma felt terrible for the baby, so she helped him remove himself from the trap before going about her business, and the hobbling baby followed her. Grandmother couldn’t bear leaving the ill wolf pup alone and brought him with her.

At home, she wrapped the baby’s painful leg before feeding him. The infant resided with her for almost two months till he healed completely. The woman grew connected to the small predator, but she realized he needed to return to the wild, so she returned him to where he was discovered. 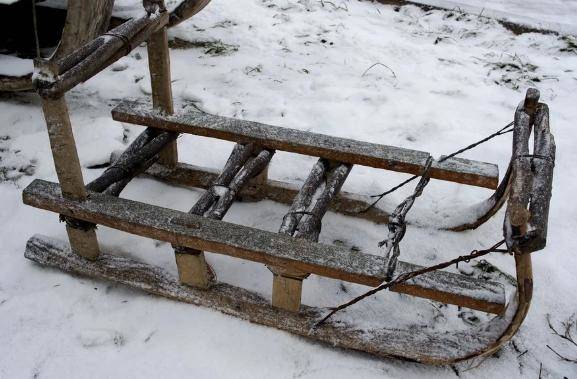 This story was published two years ago. My grandma went to the forest to collect brushwood one winter, and while there, she lost consciousness and collapsed. She opened her eyes to see many pups and a dog clinging to her. But the grandma soon understood it was a she-wolf with kids. The lady screamed in fear, and the predators walked away from her and discreetly disappeared into the jungle. Granny observed the adult animal limping. She realized it was her rescued wolf cub, who had only recently grown up.

As a result, the predator was able to express gratitude to his grandma for the kindness shown to him. Only because of the she-wolf did the woman not freeze and fall unconscious.