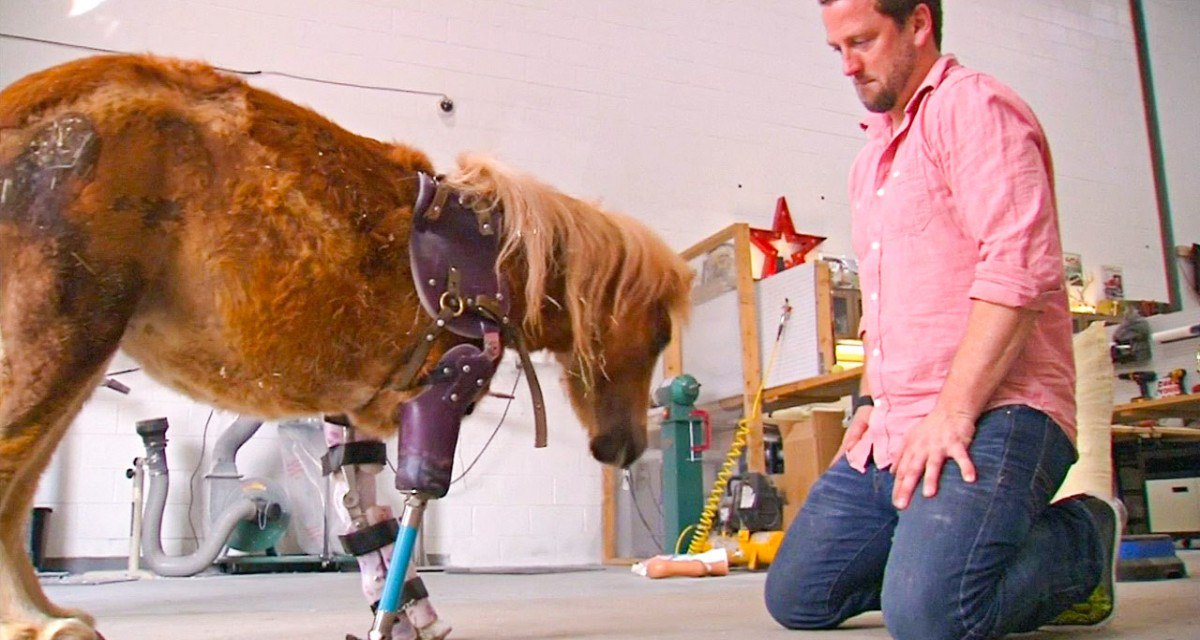 Derrick Campana, an orthopedist from the United States, is an example of this type of individual. He was able to save and improve the lives of 20,000 animals by creating prosthetic limbs and braces for them. He also creates educational films for veterinarians. 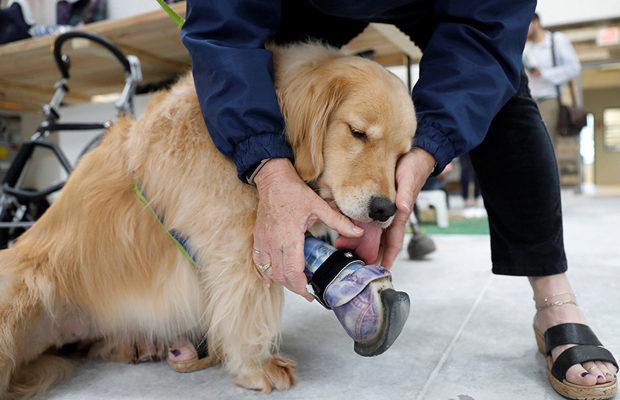 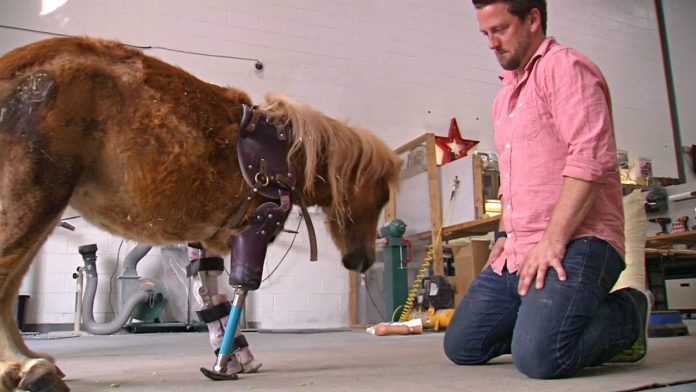 Originally, the guy intended to create prosthetics for individuals. However, one occurrence changed everything. His dog, a Labrador called Charles, needed assistance one day. He had a paw injury, and the man attempted to create a prosthetic for him. After achieving success, he resolved to work solely with animals. 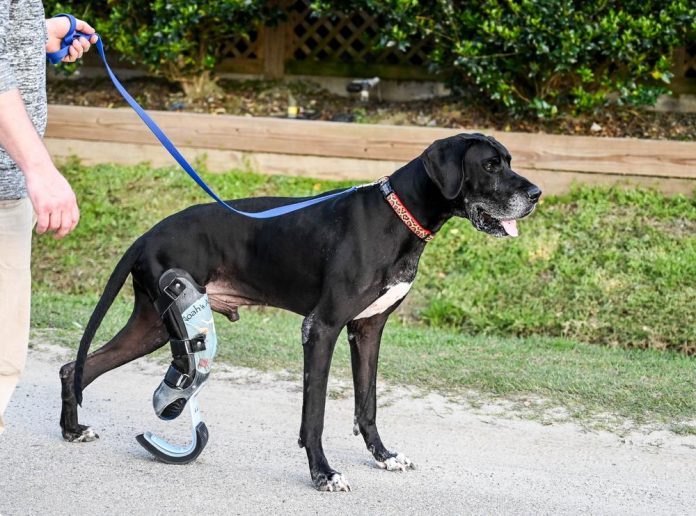 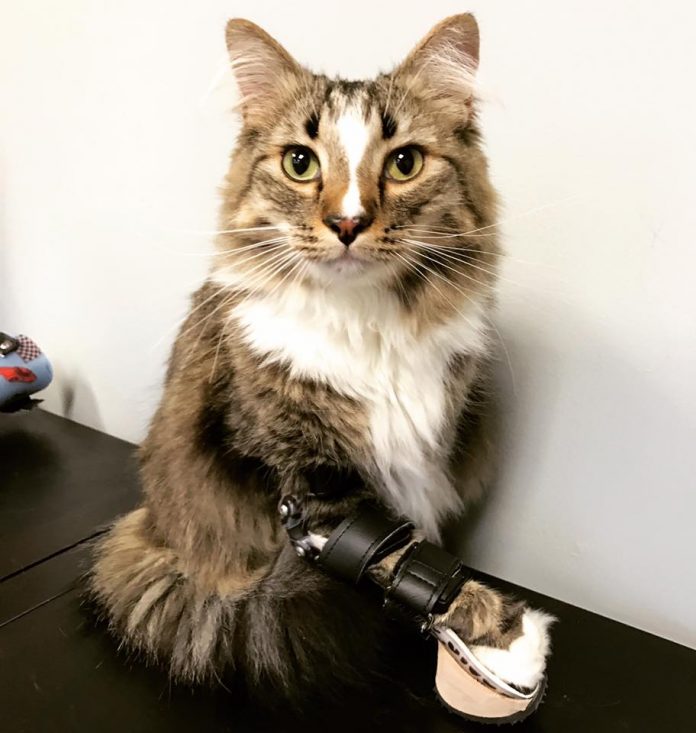 Derrick was able to start an animal care firm with Animal Ortho Care prosthesis in 2005. He creates prosthetics for all animals, including pets and zoo animals. 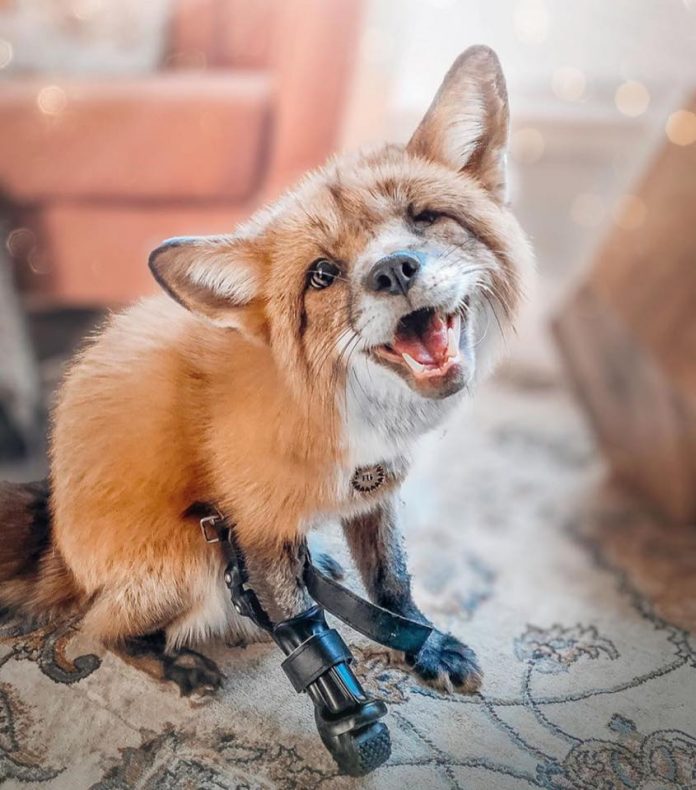 Derrick has amassed a sizable clientele throughout the course of his career. He created artificial limbs for dogs, cats, goats, foxes, camels, horses, gazelles, lambs, and even elephants. As he gets contacted from all over the world, there are patients whom the orthopedist has never met in person. 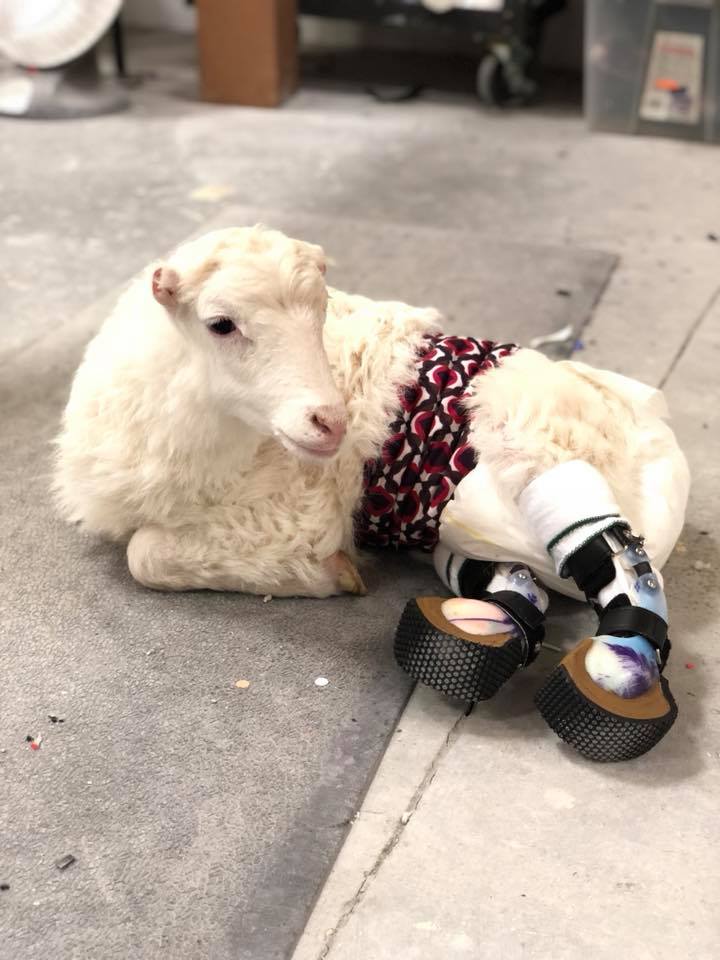 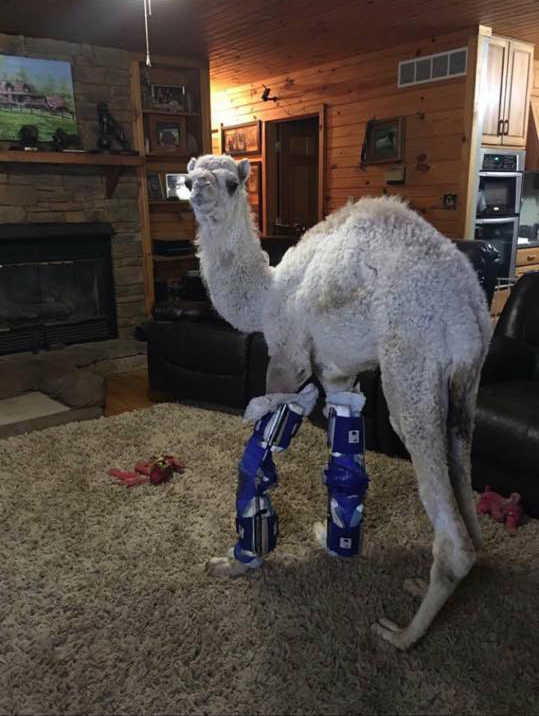 Remote work with patients is set up in this way: the firm delivers a kit to the animal’s owner, which allows you to assess the form of the limb. Following the measuring procedure, the owners return the sample. Animal Ortho Care professionals create personal prostheses from thermoplastic materials based on the information supplied. 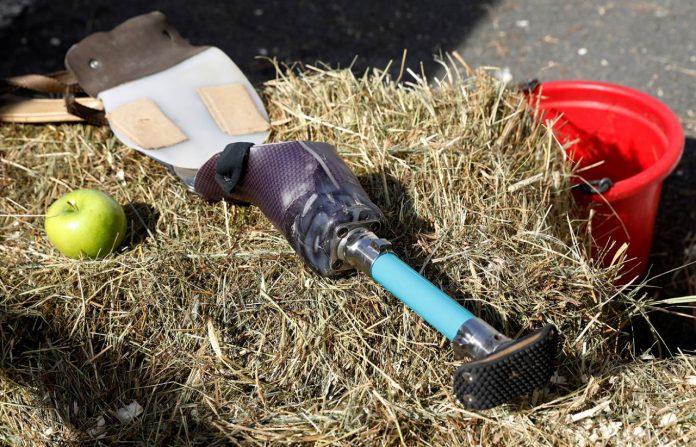 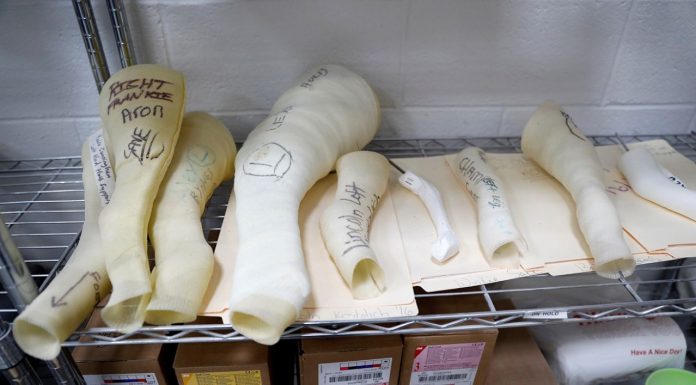 Derrick Campana is one of the Heroes Among Us on Animal Planet. They displayed his two-week work in Arizona and a journey to Africa, where he implanted an orthopedic fixator on the leg of Jabu the elephant. 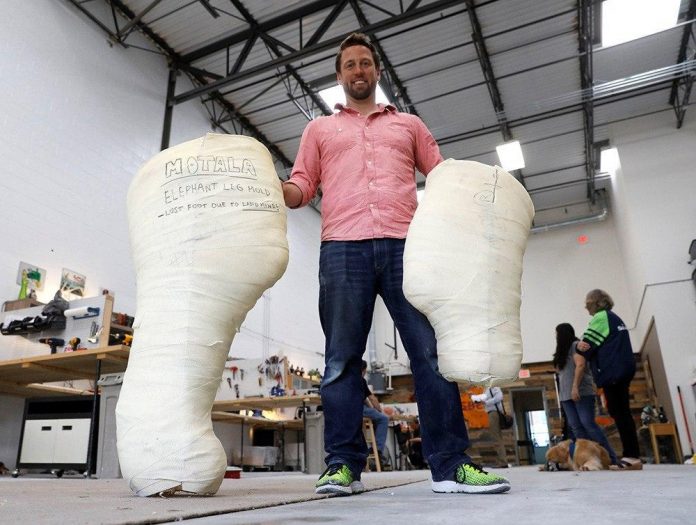 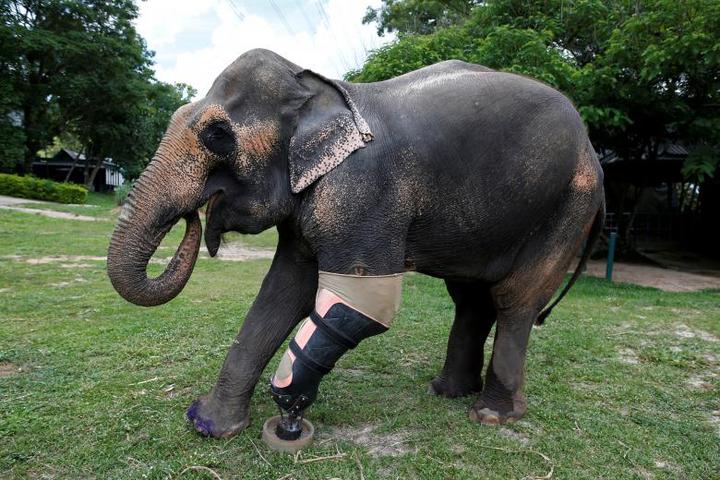