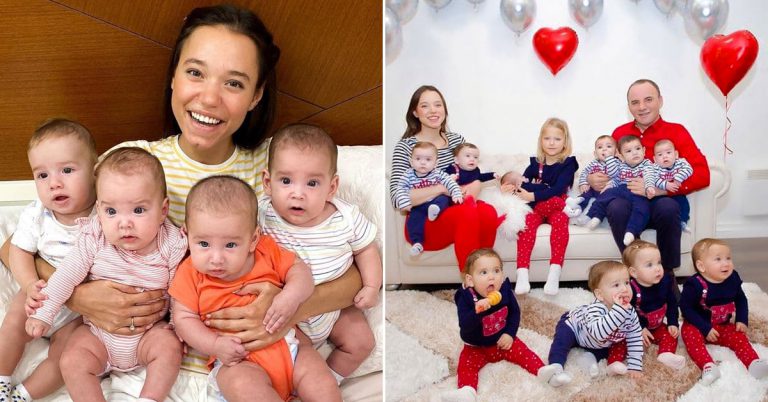 Continue the phrase: “If I had millions in my account, I would…” It is unlikely that the thought came to your mind to spend money on surrogacy services and create the largest family in the world. Namely, this is what 23-year-old woman Kristina and her 56-year-old millionaire husband from Turkey named Galip are doing now. A married couple has got 20 kids in a year but is not going to stop there. 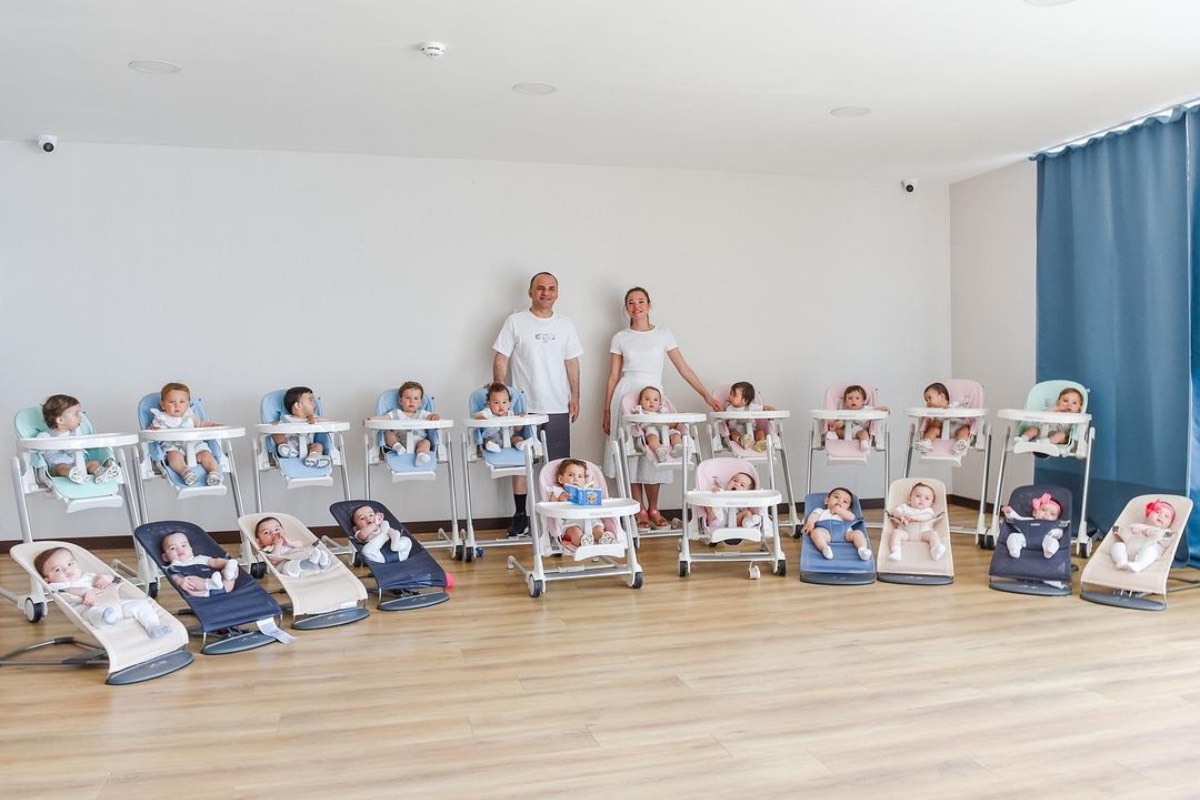 Moreover, she gave birth only once. The eldest daughter Victoria is already 6 years old, and Kristina gave birth to her, being a 17-year-old teenager. She was a single mother until she met her current husband Galip while on vacation in Batumi. According to the girl, the man fell in love with her at first sight, offering to get married and have a bunch of kids on the first day they met.

At first, the girl doubted, but in the end, the man managed to win her heart. Soon after the wedding, they began to implement a plan for a large family. The couple decided to build a family empire in Batumi, Georgia. There they turned to a local clinic, which selected surrogate mothers for them. Kristina claims that the services for surrogate mothers cost them 8,000 euros, excluding medical expenses. Fortunately, the husband’s hotel business makes the couple’s dream a reality.

One day, Christina stated that she wanted 105 pairs of baby legs to run around the house. Of course, this figure is arbitrary. Nevertheless, she made it clear that she was serious. Moreover, the woman dreams of giving birth again without the help of surrogate mothers. However, she is in no hurry for one reason: “Let the guys grow up first. It is difficult to carry a child under your heart when you have to look after two dozen babies.”

Of course, without the help of outsiders, the matter is not complete. The couple has a whole team of nannies. But this does not mean that the mother of many children shifted all the responsibility to them. On the contrary, from six in the morning until eight in the evening, she, along with her assistants, takes care of and educates the heirs. Surprisingly, the girl even keeps a personal diary of each baby, where she writes down all the important information.

According to Christina, she ” does everything that mothers usually do “. Together with her husband, the girl puts every effort into raising children so that they grow up healthy and happy. A large family regularly goes for walks, plays board games, and also watches movies and cartoons together.

We are curious, but if our readers had the means and time, would they like to have a big family? Well, we are waiting for your answer in the comments!