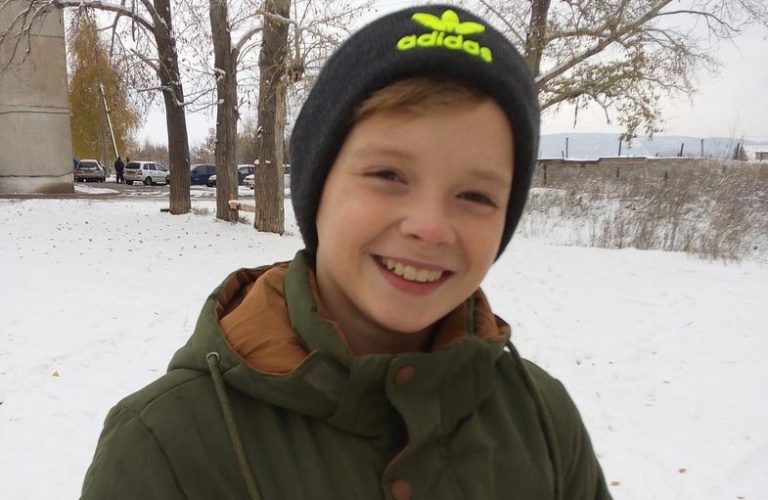 He is just a fifth-grader from an ordinary Bashkir school, but he has a saved life on his account. A little girl a year old would have crashed to death after falling from the window, but Yaroslav was in the right place at the right time. In his hometown, he is called a hero. 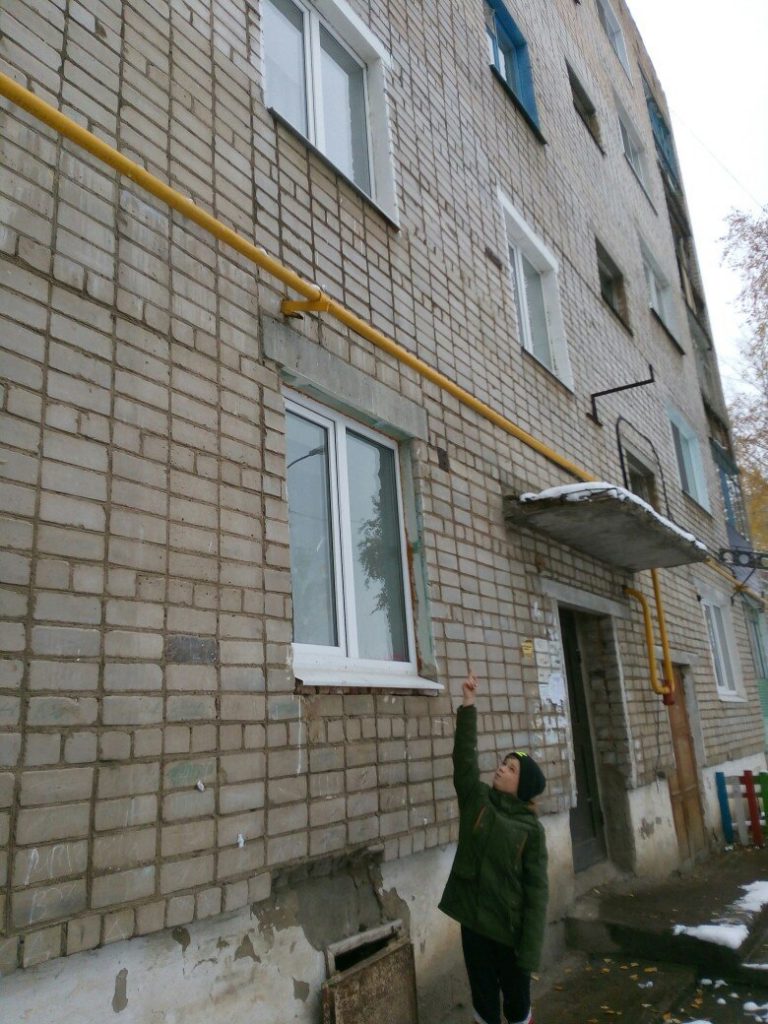 The boy recalls that he happened to be in the yard by chance, went to pick up a friend, and waited for him to leave the house. When some leaves flew from above, he looked up and was stunned: a tiny girl was sitting on the windowsill. 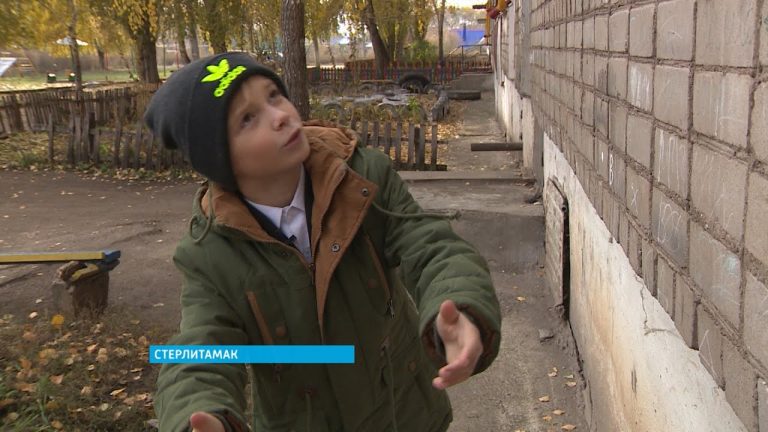 It was too late to rush about, run somewhere and call someone, it was scary to scream, would it suddenly break? Yaroslav hoped that the parents would notice the tricks of the girl and return her to the house, but just in case, he stood under the window. And not in vain.

When the girl fell down, he was already ready. The baby fell right into his arms, avoiding hitting the concrete slabs. 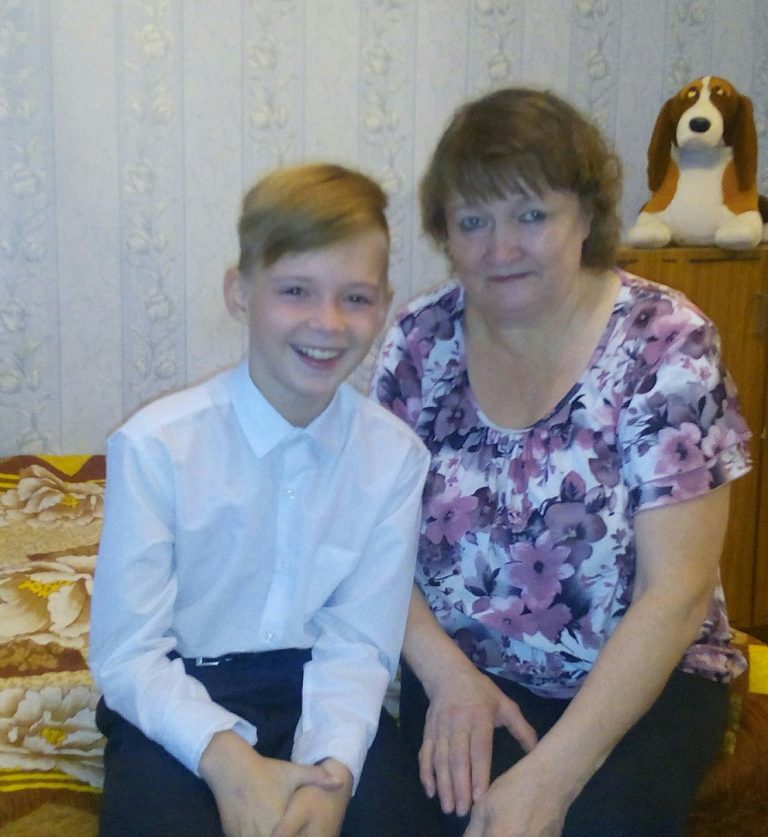 Of course, she knocked Yaroslav down, he beat off his knees – but he softened the blow and the baby remained alive.

Yaroslav was in shock, he came home in tears, grimy – and the grandmother decided that the boy had a fight on the street. But he stayed at home for a while and ran away again.

Grandmother learned the truth from a policeman who showed up at the apartment an hour later.

The family is proud of their hero, the rescue of the baby was celebrated with a gorgeous cake.

Confessions were expected from Yaroslav that he would now save people all his life, but the guy had other plans. He does not aspire to serve in the Ministry of Emergency Situations or the police, he prefers to master the computer. He says programmers have more opportunities to improve people’s lives.