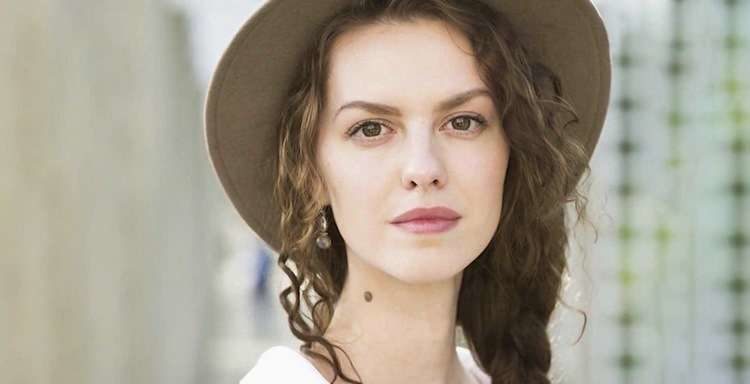 In 2011, the star spouses Lyanka Gryu and director Mikhail Weinberg had a son who seemed to be completely healthy. 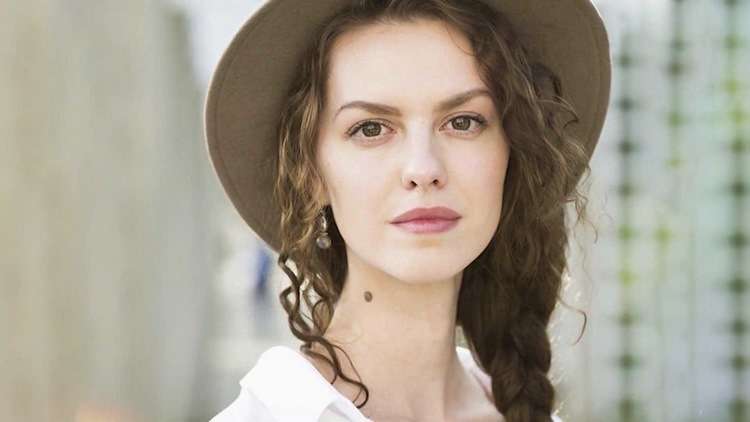 When the baby was a few months old, the parents entrusted his upbringing to the nanny and grandmother, and they themselves took up a career. 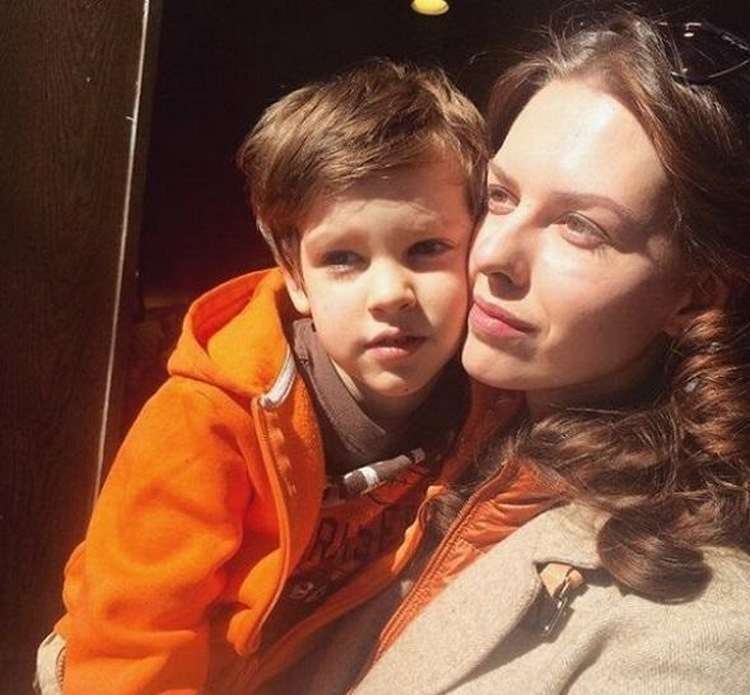 Mikhail was then filming the film “Pregnancy Test”, and Lyanka took part in the filming of “Ice Age”. Parents saw their son only in the evenings. 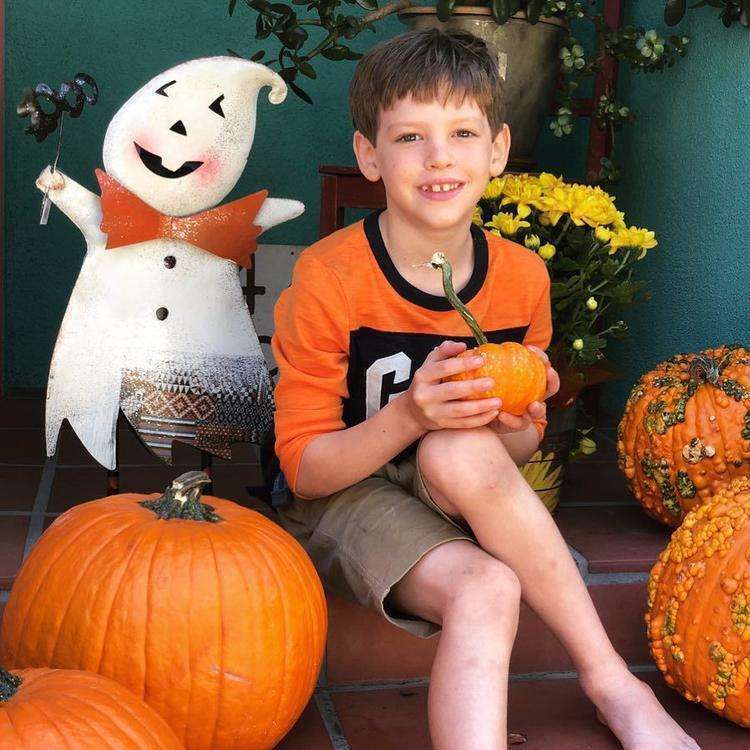 Only when the boy was 3 years old, Lyanka realized that he almost did not develop mentally. And at that age, he still didn’t speak. Doctors made a terrible diagnosis: autism. 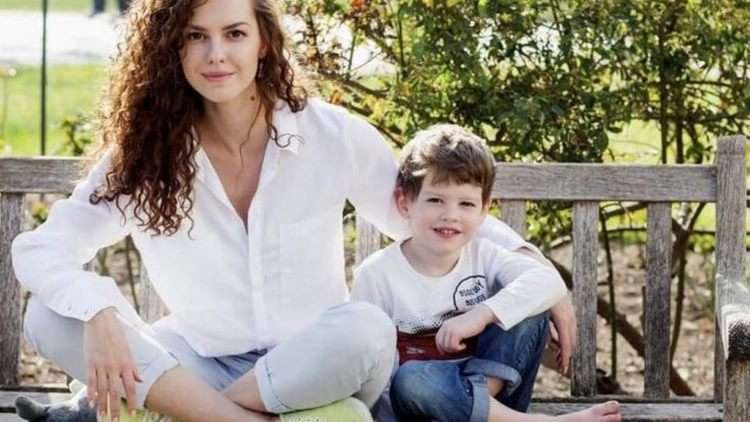 Having sold most of the property, the couple flew to America. They expected that the treatment of their son would take several months, but it dragged on for a couple of years. 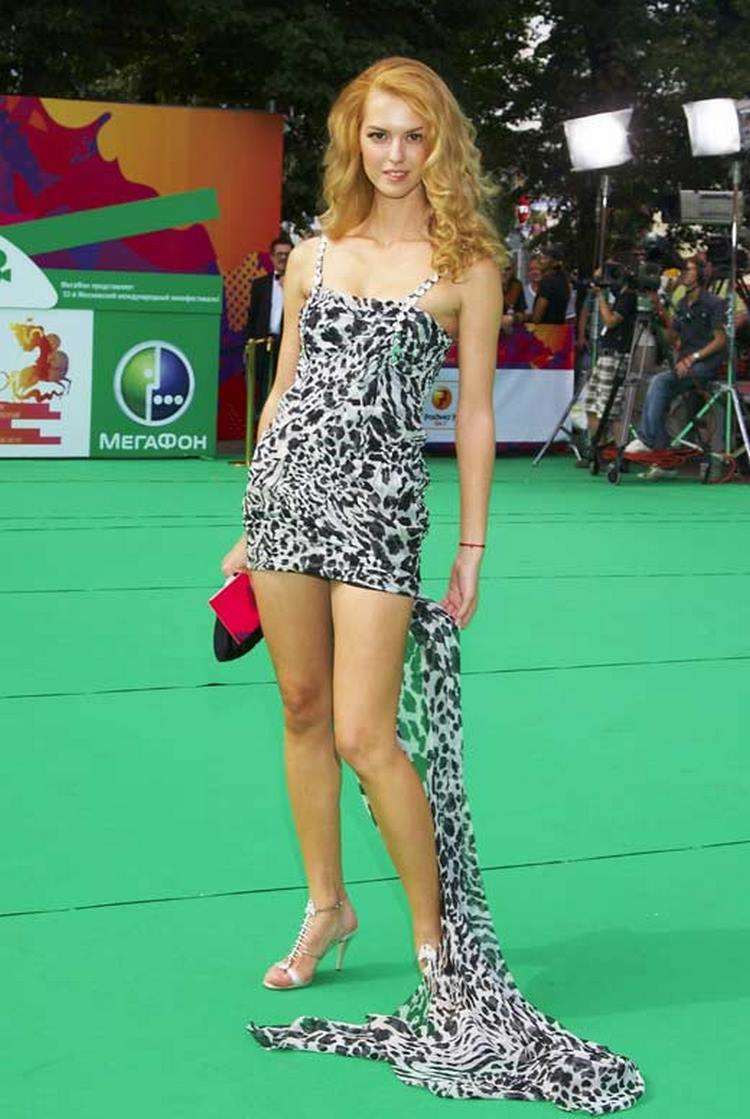 In the United States, speech therapists and psychologists were constantly engaged with the child, and the parents were always there. 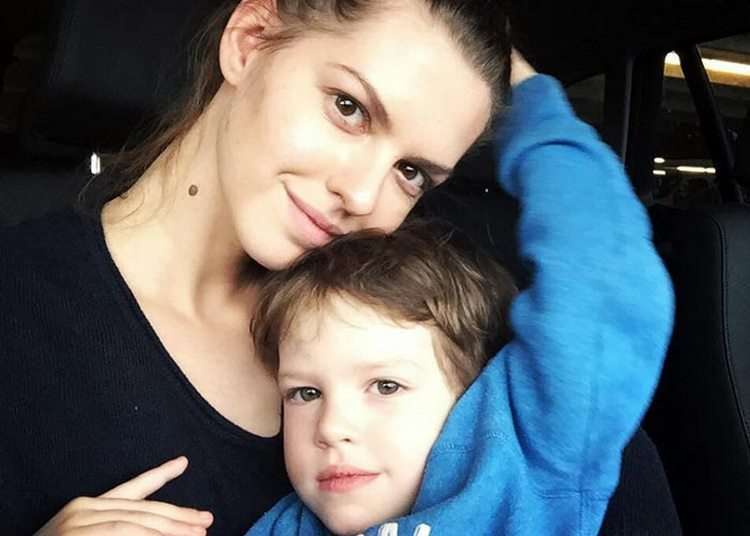 All this gave a good result: in terms of development, the boy caught up, and in some ways even outstripped his peers. 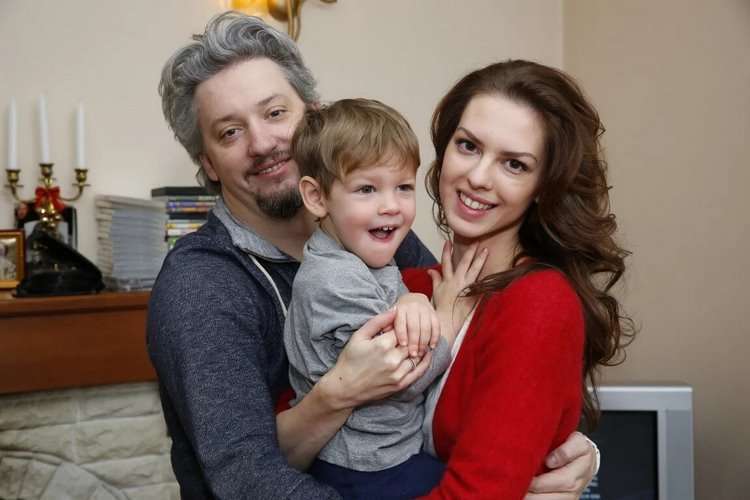 In February 2021, the son of celebrities celebrated his 10th birthday. He goes to school, and in a class for gifted children, and everyone has long forgotten about the diagnosis of autism.