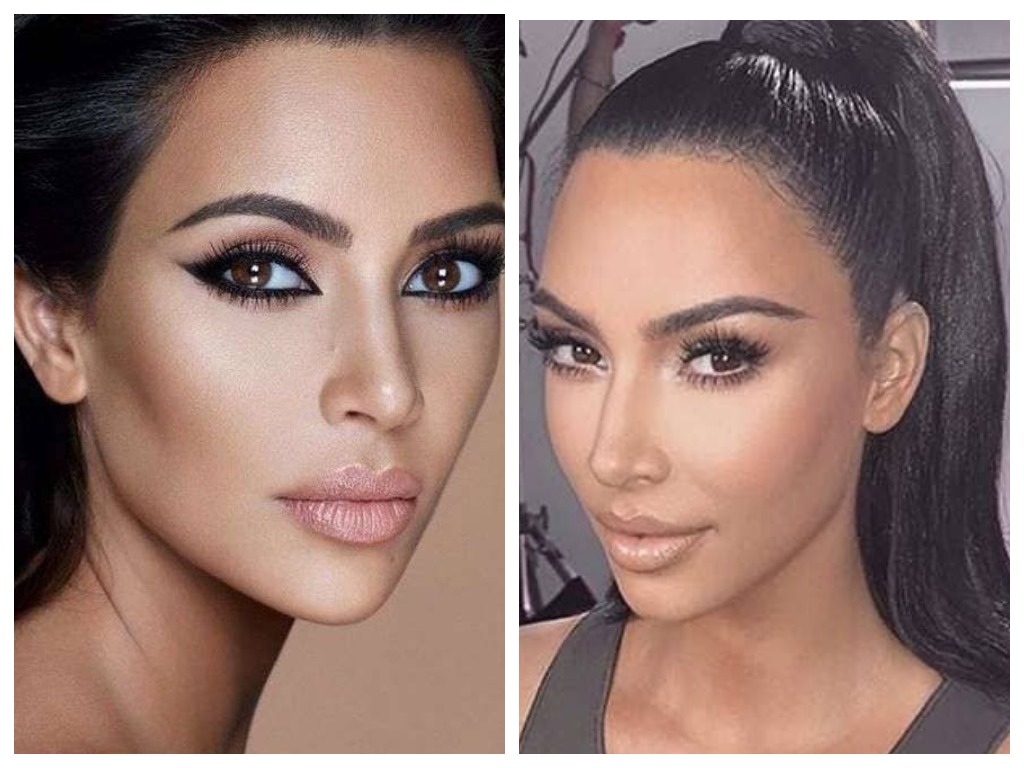 Kim Kardashian is a controversial figure who can be treated differently. But her ability to show her face, or rather to create it in such a way that everyone would consider it, looking for flaws and not finding them, is unconditional.

Kim’s makeup often doesn’t just follow trends but shapes them. Any woman can use some tricks of the diva.

1. Cream instead of primer 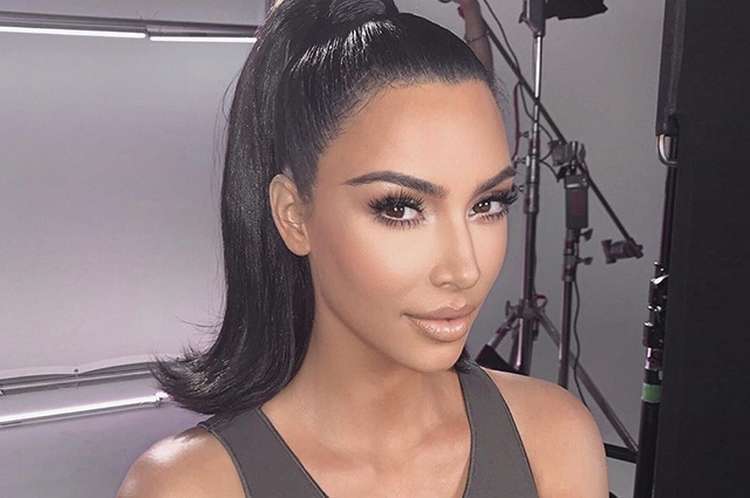 Primer is one of the most frequently used products recommended by makeup artists. It is advised to apply before you start doing makeup. But the Kardashian makeup artist doesn’t like primers and almost never uses them. It turns out that the primer does not allow you to perfectly shade the upper layers and generally falls worse than a regular moisturizer. As they say, draw your own conclusions. 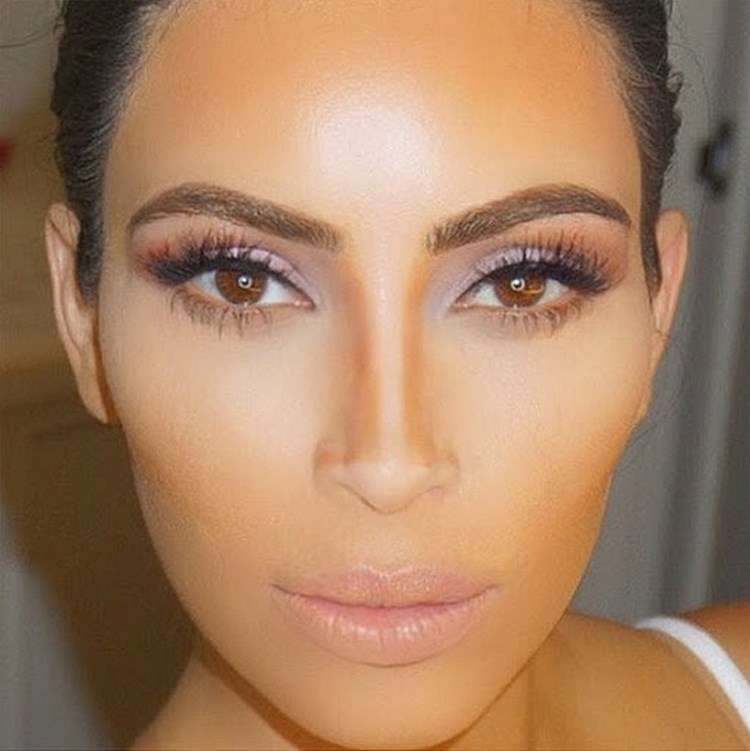 Most often, women are content with one eyeliner and this is a big mistake. A minimum of makeup products is three, or even more. And the matter concerns not only the complex evening make-up but also everyday, soft. Different pencils allow you to achieve high-quality volume and visual enlargement of the eyes. A black pencil should be used to draw between the eyelashes, then an eyeliner for the arrow and a waterproof type pencil to highlight the lower eyelid and corners of the eyes. 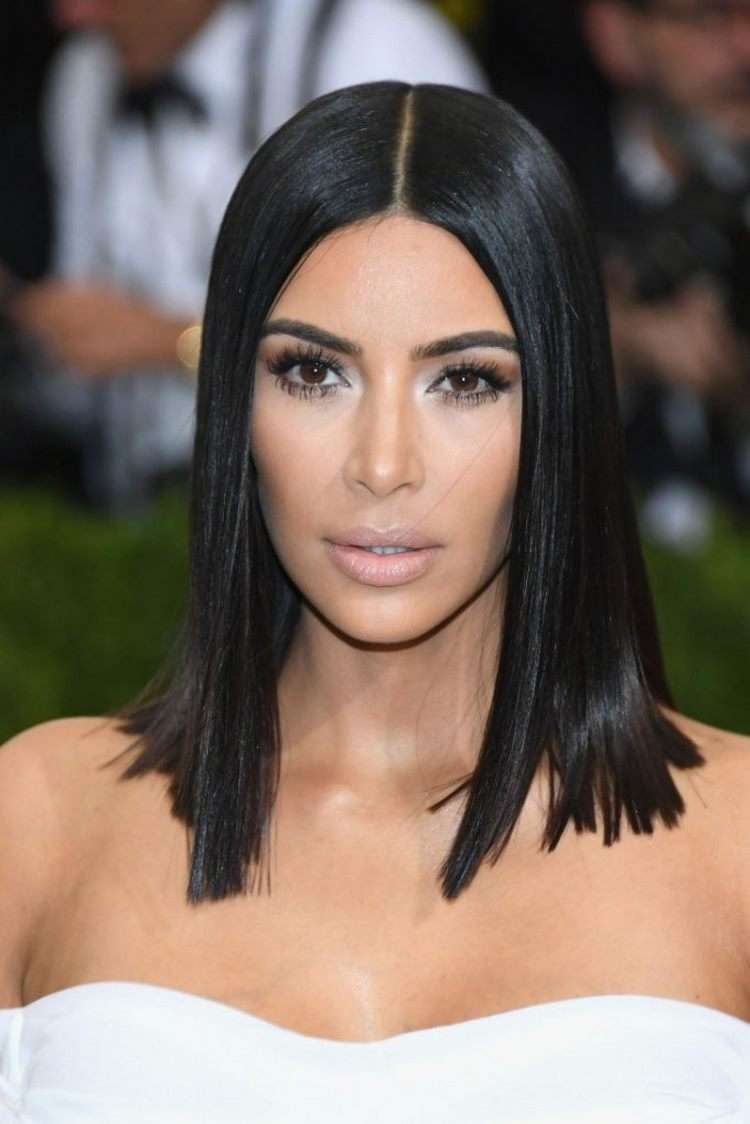 The corrector is most often applied under the eyes before using shadows, but this spoils the final picture. For example, after the shadows have crumbled, it will not be easy to correct such a mistake if the corrector has already been applied. Mask the circles after the eyes are made up, this will save you from problems. 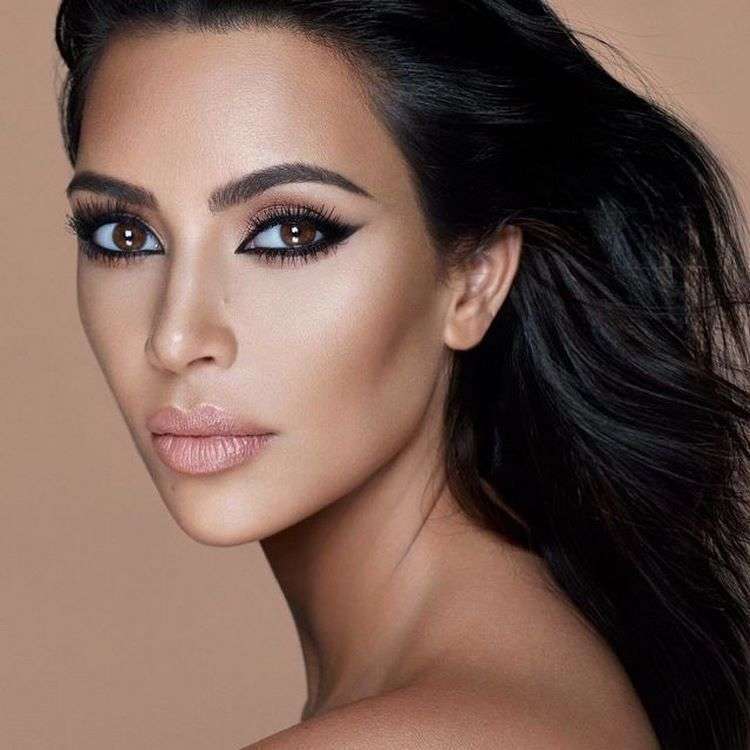 Many makeup artists consider Kim’s eyebrows to be the reference, the whole secret of this impression is two shades of shadows or a pencil. It is necessary to create a smooth transition between tones – darker inside, lighter on top. Also, the beginning of the eyebrow is drawn in a lighter tone.

5. Baking under the eyes 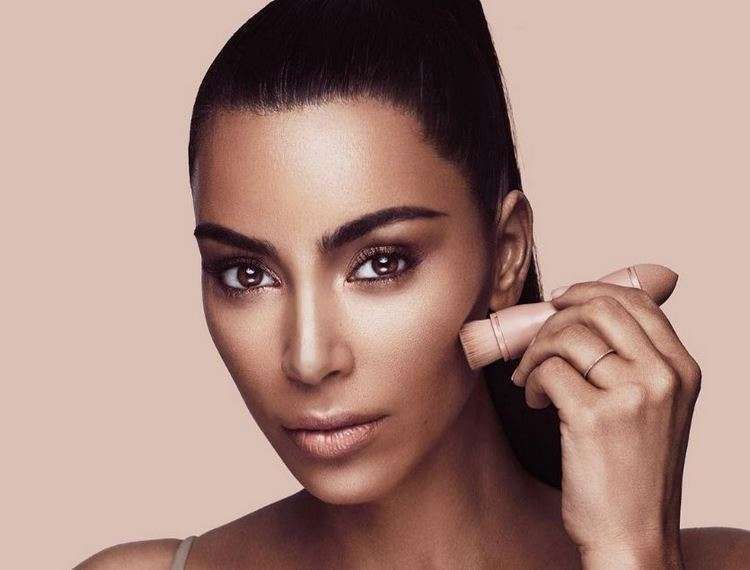 Under the eyes of the diva, no one has yet found bruises and even a slight shadow, this is the merit of her makeup artist. A technique called baking allows you to make the perfect eye make-up. The essence is simple – after applying the corrector, it is slapped with a damp sponge, and powder with reflective particles is applied.