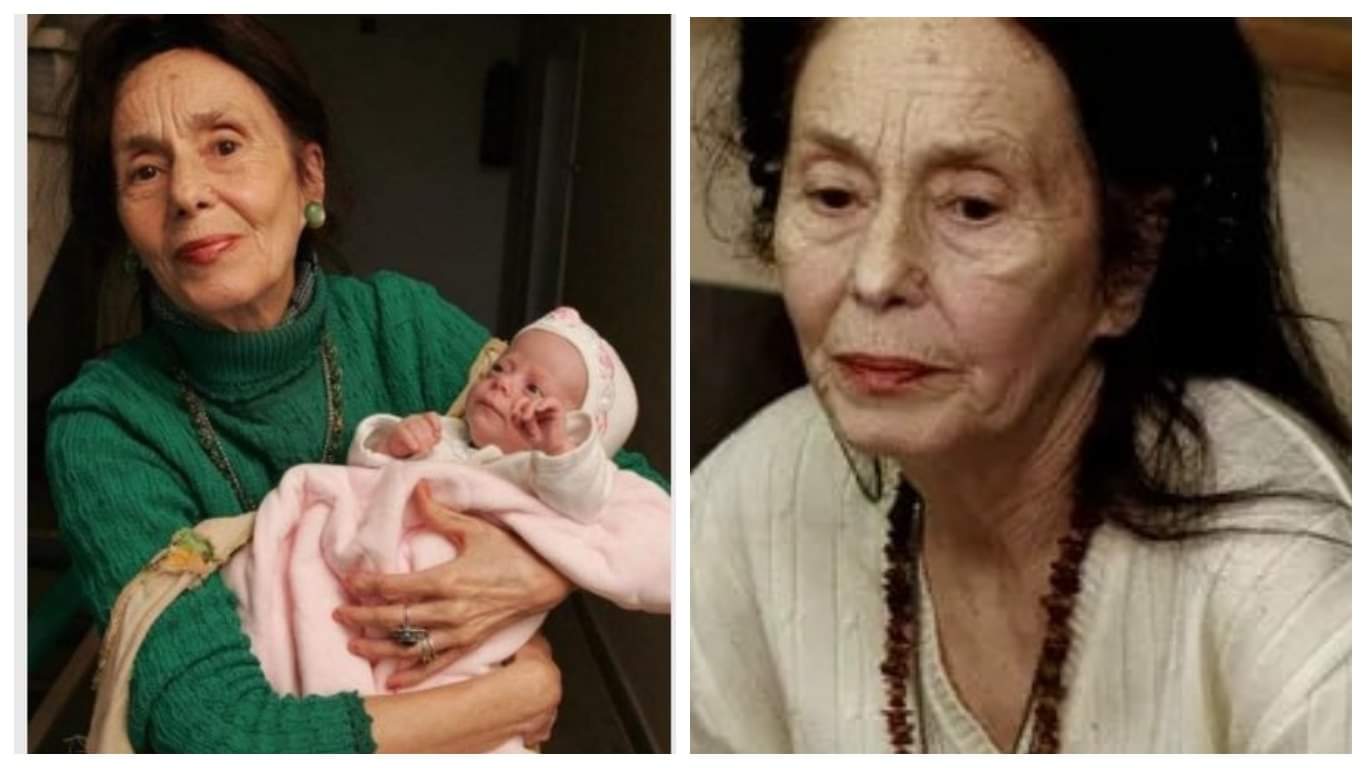 Adriana Iliescu was born in Romania. The woman became famous all over the world when in 2005 she first became a mother at the age of 66.

Adriana became the oldest mother in the world, having given birth to an adorable daughter named Eliza. 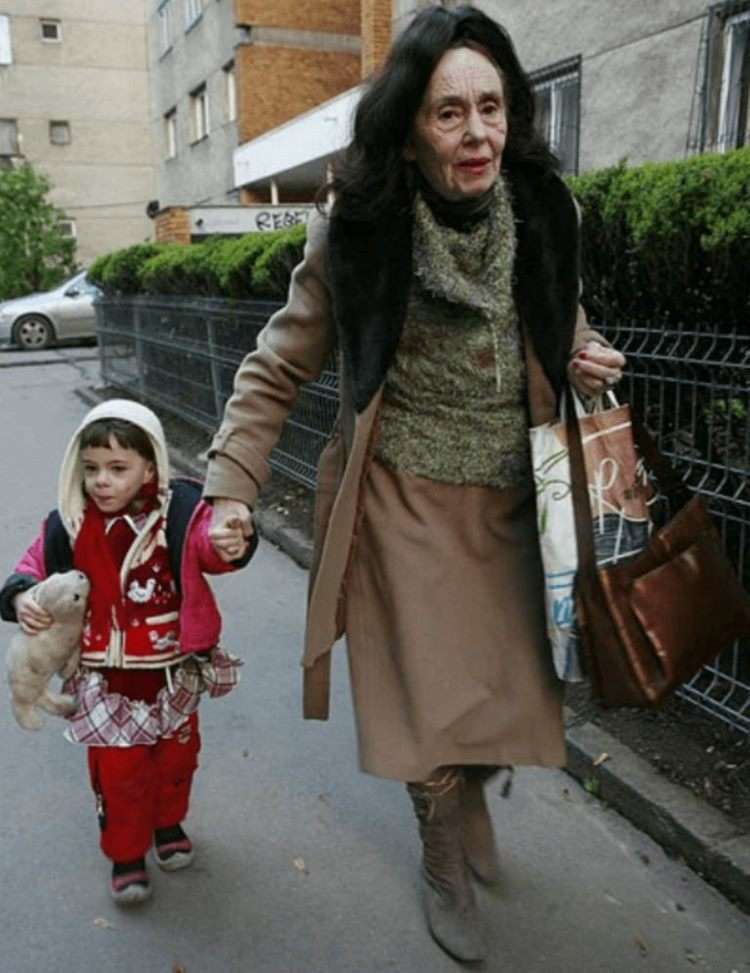 I would like to note that the woman worked at the university all her conscious life, receiving the honorary title of professor. Adriana was married. 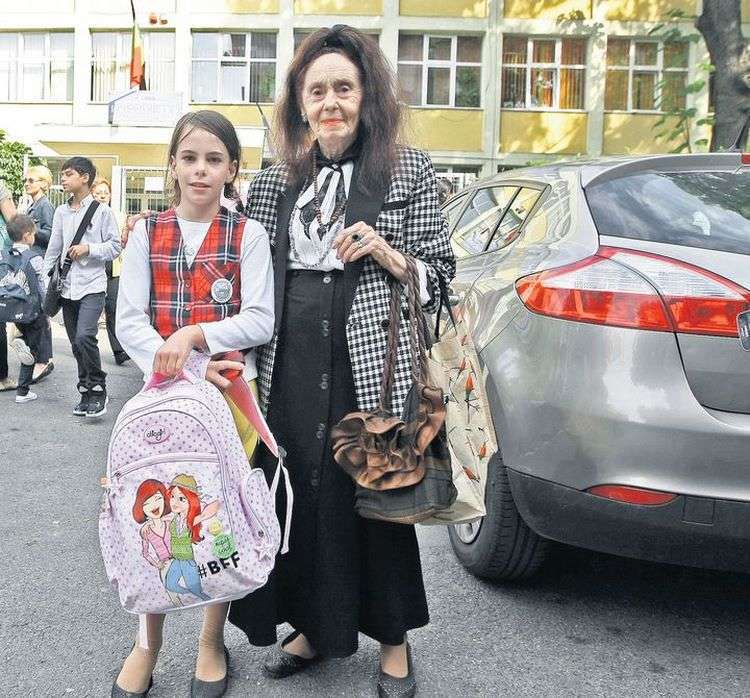 Iliescu’s husband did not want children. When Adriana got to her feet, she decided to fulfill her old dream by turning to the help of doctors. Iliescu took advantage of the IVF procedure, despite the dissuades of her friends. 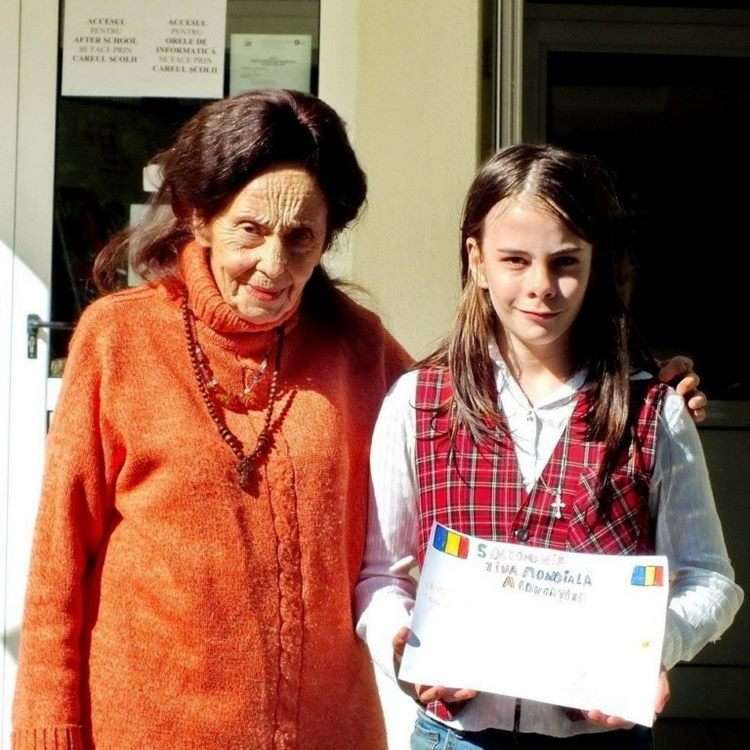 Now the woman is 82 years old, and her daughter is 16. The girl is proud of her mother and does not pay attention to the gossip of her peers and classmates. 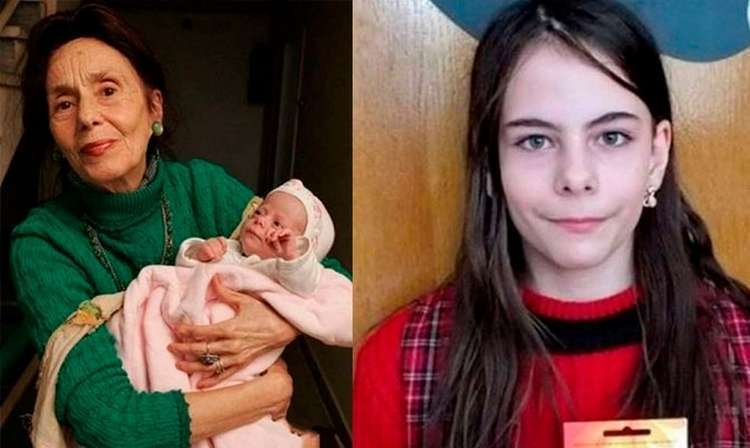 Adriana does not regret her actions, dreaming of living to see her daughter’s 20th birthday. 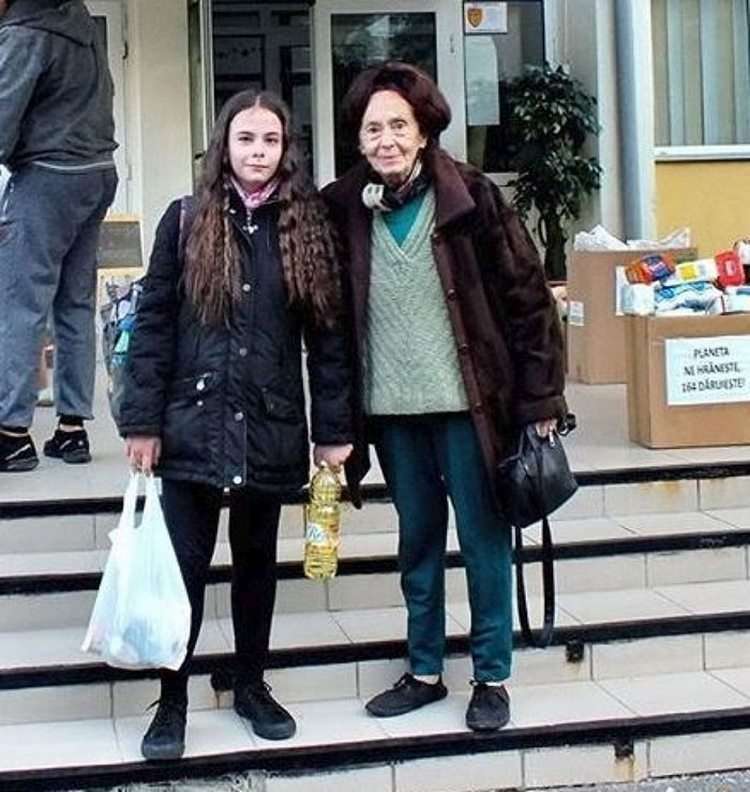