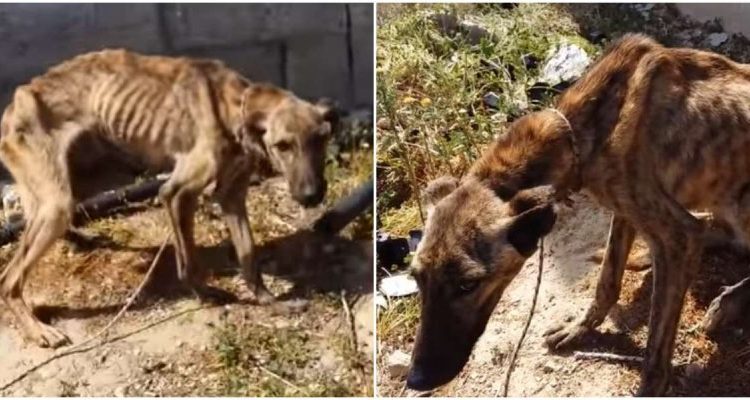 The owner of a shelter in Greece found a dog in the garbage, which looked more like a skeleton. She was hungry, embittered, and suffering from parasites. However, Takis was not going to give up! 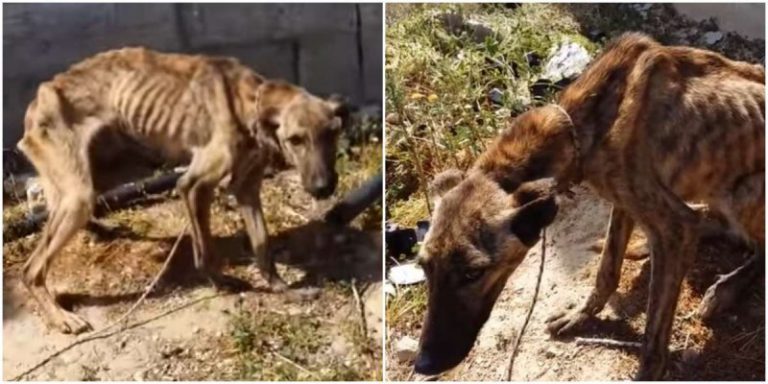 A resident of Greece and the founder of a shelter for stray dogs, Takis, suddenly met a dog in a garbage dump. The poor animal was emaciated but was wearing a collar and a chip. Then it turned out that she had run away from her past owners, who mistreated her.

Arriving a second time, Takis took her and gave the name Lena.

Lena suffered from parasites, was embittered, and starved for many days. She had a tattered rope around her neck, and she didn’t trust people. At first, Lena was embittered at the savior, but he managed to lure her into the van. 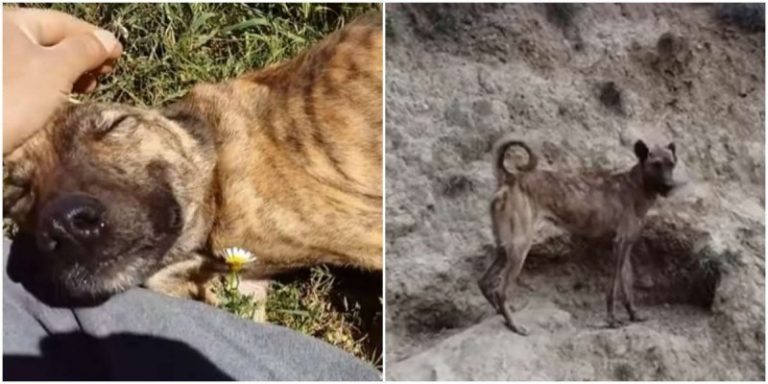 The dog received the right to a happy life and went to a shelter.

In the shelter, Lena began to gain weight, gradually got rid of the parasites. Oddly enough, a month later Lena has already become a cute little dog who simply loves affection. 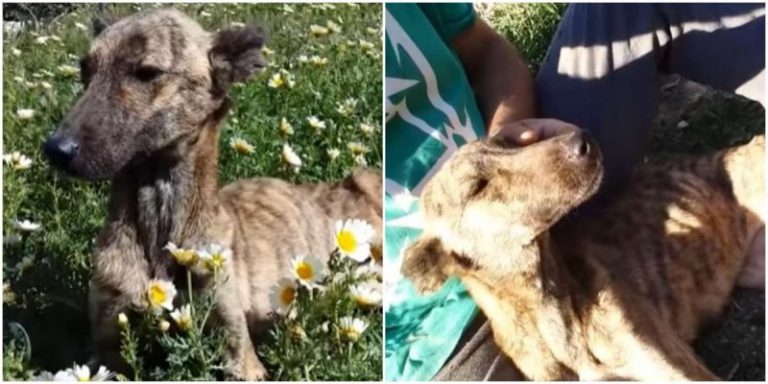 The dog no longer sees enemies in people and gets along well with other dogs. That’s what love can do.